K-Pop idol group BTS has become the first Korean artist to reach No.1 on the Billboard Hot 100 Chart. What’s even more amazing is they hit No.1 right after the song debuted on the chart. This achievement has gained attention in the states as well.

Forbes stated, “BTS has crossed the last gateway as global pop superstars. The success of ‘Dynamite’ is nothing short of a paradigm shift for the way Western listeners regard non-Western artists.” 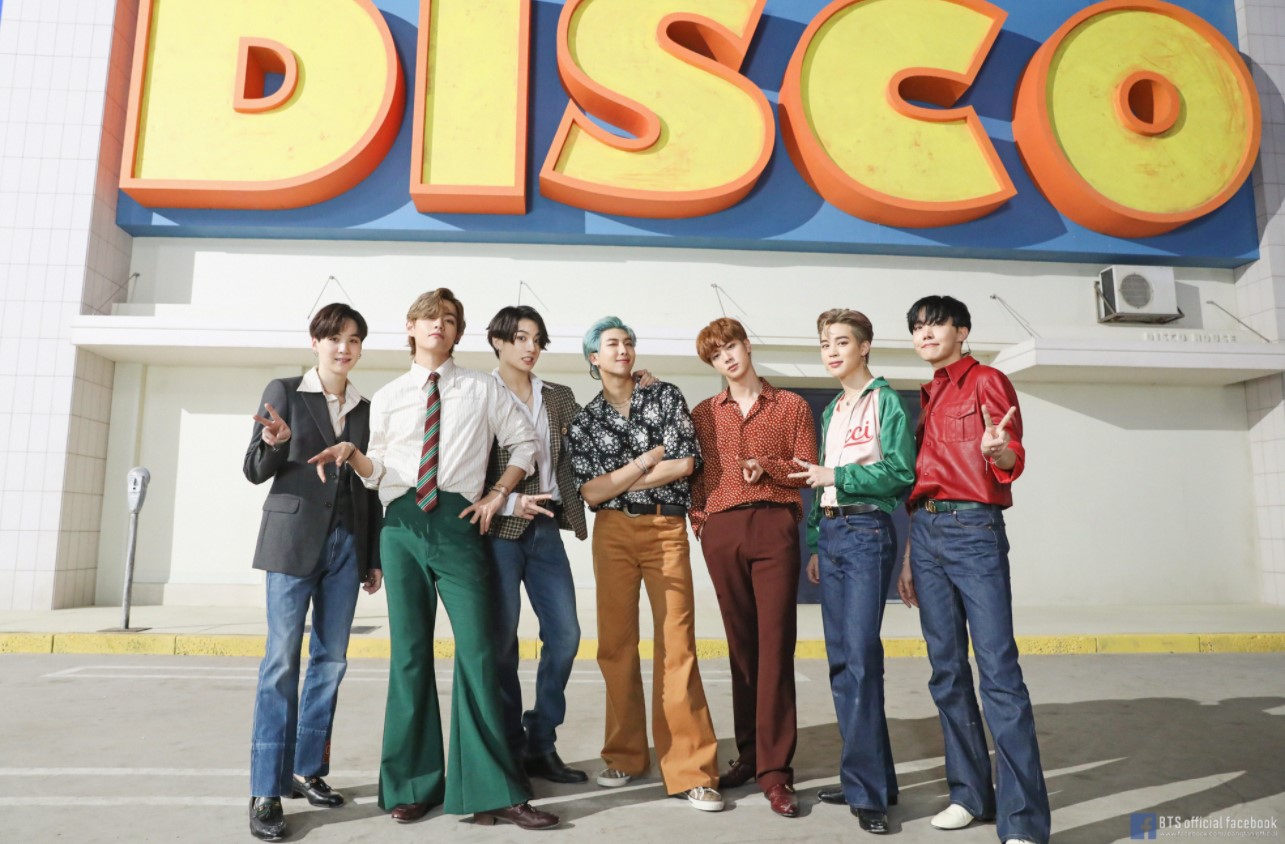 The Billboard Hot 100 Chart is based off of internet streaming plays, digital song sales, physical album sales, radio spins, YouTube music video views and more. Compared to the Billboard 200 chart, where the influence of the fandom is important, the Hot 100 Chart shows hit songs that have been loved more universally.

Therefore, the Hot 100 win shows that BTS has successfully secured the popularity of the locals, beyond just the fandom. Analysis shows that “Dynamite” has been more effective through a more precise localization strategy.

First off, they released the track in all-English, allowing them to break the barrier of not being able to receive any radio spins. Psy’s “Gangnam Style” from 2012 remained at No.2 for seven weeks because he not able to receive the radio spins. BTS’s new track “Dynamite” however, ranked number 20 on the Pop Songs chart based off of a survey from 160 radio stations.

In terms of production, they strayed away from their usual Big Hit production team and worked with overseas producers David Stewart and Jessica Agombar for this track.

By going for a more easy disco genre sound, it was also easier to appeal to the mass public. The track also has a meaningful message of hope during these hard times. Billboard staff Jason Lipshutz commented, “This song reflects the disco crazy that is currently dominating the top 40 radio stations in the U.S. It won’t be long before everyone will be singing along to this song.”

The release date for the track also played a big factor. Instead of releasing at the usual 6 PM KST time frame, they changed it to 1 PM KST, so that it would release at midnight EST. They also released an acoustic, EDM, tropical, and poolside version of the song along with the sales of a cassette and vinyl, giving people many options to choose from.

This win will not be just a one hit wonder based on localization strategy. BTS has been slowly making their way up the Billboard chart for the past three years. Billboard stated, “It was only a matter of time before BTS to hit No.1. “Dynamite” and BTS has led K-Pop from the American cult fandom to mainstream culture. This track will be one of many No.1 songs for them.”