The hashtag claiming “BTS Is Over Party” trended worldwide at #1, causing ARMYs and netizens to spiral into a confusing argument.

The hashtag was apparently started by a group of friends that calls themselves “The Mob”. They are known for their YouTube videos and Twitch streams.

They created the hashtag to create awareness for their recent charity.

STREAMING FOR CHARITY, ANYTHING HELPS ???? https://t.co/3w6gVMgDWG

However, the hashtag created a confusion among netizens as some began Tweeting negative comments that bashed BTS.

How defend yourself from annoying videos of lil asian guys dancing.#BTSisoverparty pic.twitter.com/A4ZRSGTDtw

Others claimed that although the intensions of the hashtag were good, it is causing unnecessary confusion and negativity towards BTS. ARMYs believe The Mob should have gone with a more positive hashtag.

#BTSisoverparty y'all but maybe we could make a hashtag for the charity that doesn't look like hate? Cause it's honestly such a good cause but it's so sad it's getting attention cause of hate-

#btsisoverparty apparently some streamer started this to get more views and donations for charity…. but they know they could have asked like a normal person.. we would have helped lmao pic.twitter.com/tIMIVQkstg

ARMYs gathered together to create a new #1 worldwide trend as they switched the hashtag all together to “#BTSForTheKids”.

Despite the hashtag confusion, BTS once again proved that even just the mention of their name will cause the world to turn. 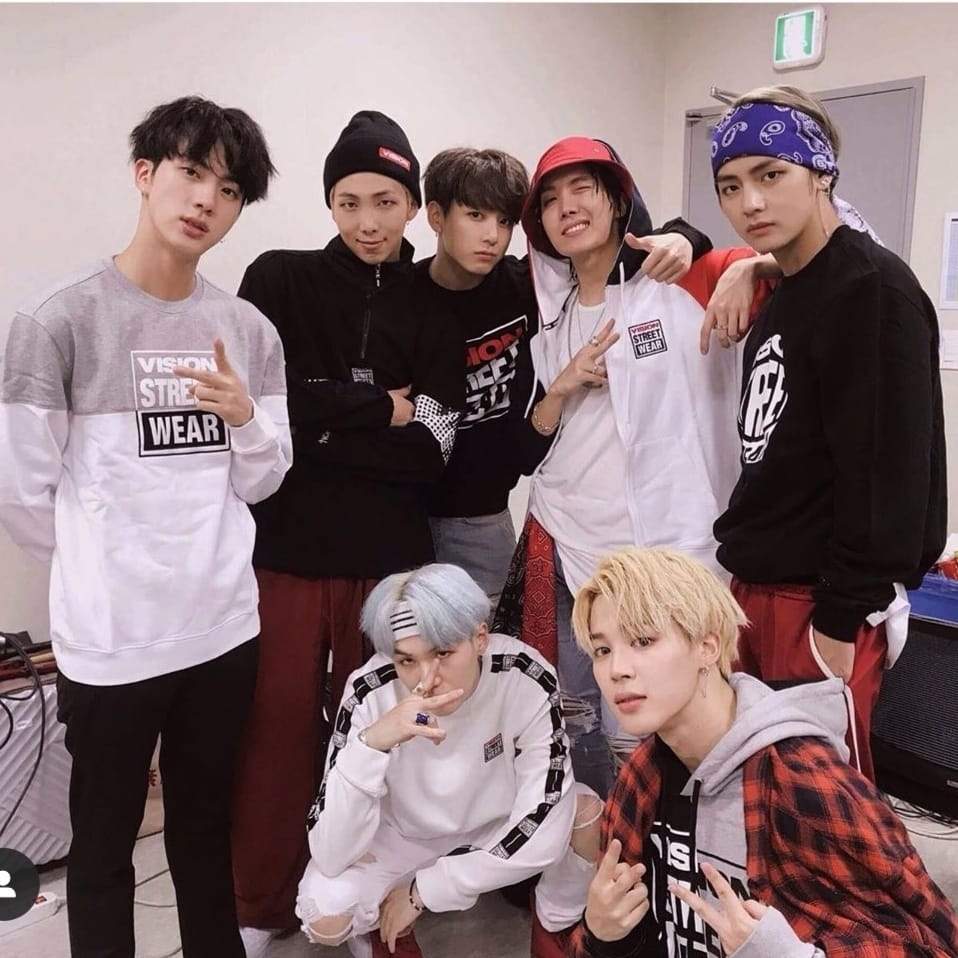