On June 05, BTS‘s J-Hope, also known by his nickname Hobi, did a live broadcast on video-sharing platform YouTube so he can “hang out” with the ARMYs in a more digital setting. 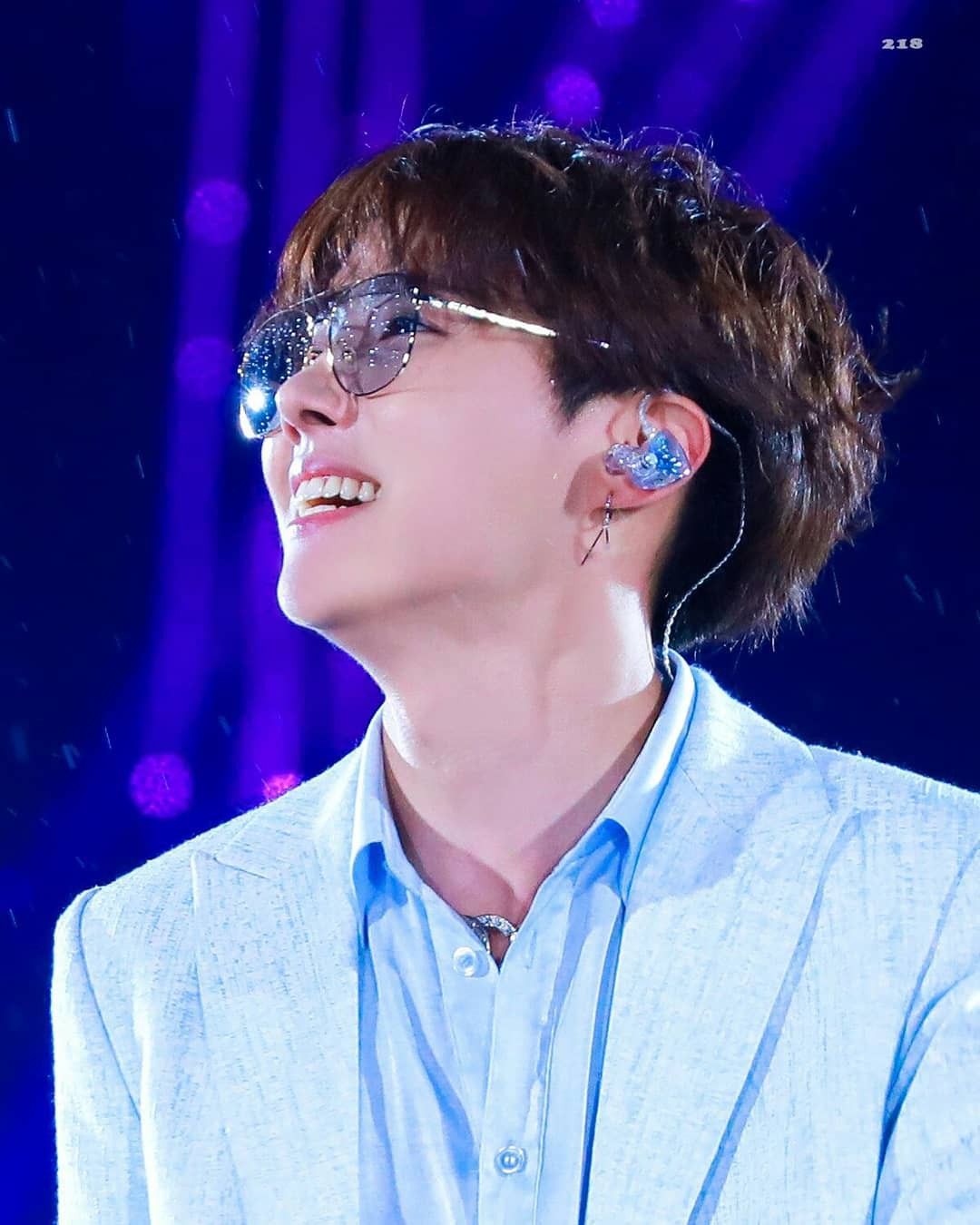 As always, ARMYs appreciated J-Hope’s effort and expressed that they would love to see him, even if he’s simply streaming songs and listening casually to music.

I can watch hobi just sitting there doing nothing and i wont complain at all ???? pic.twitter.com/dayEVhJr5Z

me watching hobi sit and scroll around youtube for 12 minutes pic.twitter.com/McOycW3DrQ

wow… hobi is really just having a whole live to listen to music and vibe pic.twitter.com/I8cq9qUyXm

Some fans also pointed out that J-Hope may be the next poster boy for lo-fi music, since the songs he picked are best suited for “vibing”. 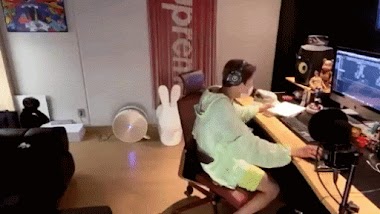 Fans were also quick to spot some of the little details in Hobi’s live broadcast, such as his habit of smoothly rolling his phone…

the way hobi rolls his phone like that does something to my heart pic.twitter.com/XcHprW05hv

…and the hoodie that he wore during the whole broadcast — which was naturally sold out, of course.

His live broadcast was essentially a nice, feel-good way of bonding with ARMYs, until something unexpected happened: 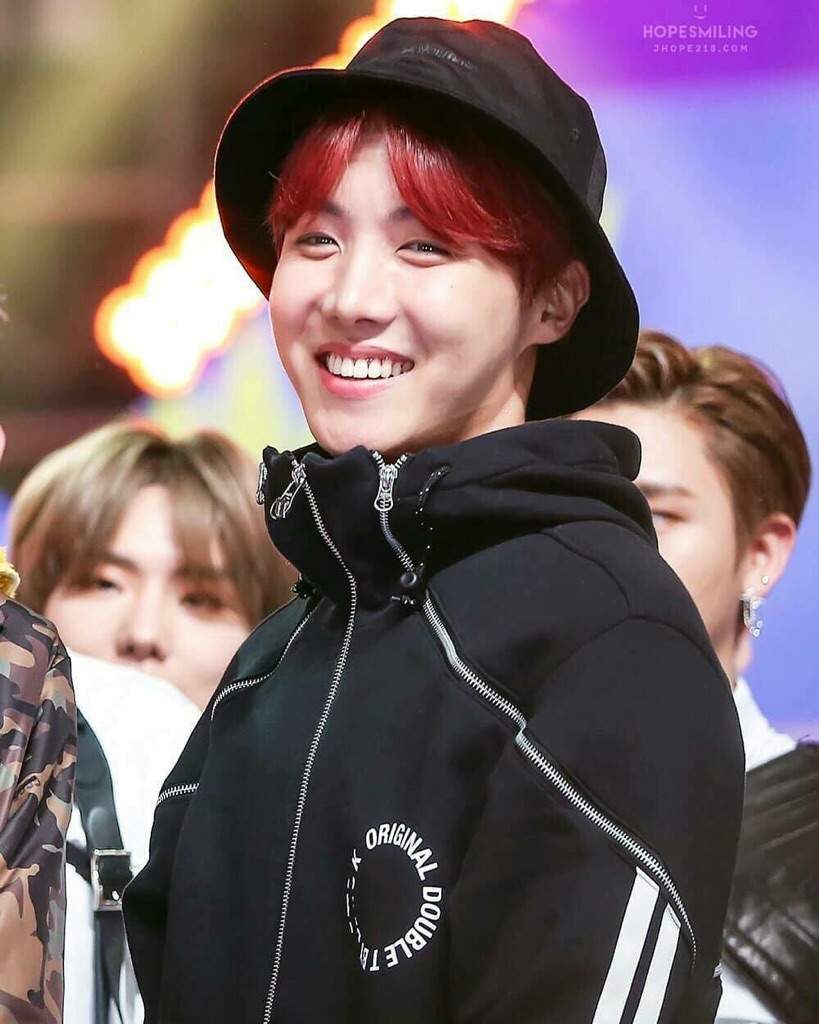 As he was seen working on something inside his studio, fans couldn’t believe it when they heard an audio of the music that J-Hope is currently working on:

Because of this, someone who’s presumed to be a staff went to knock on J-Hope’s room… 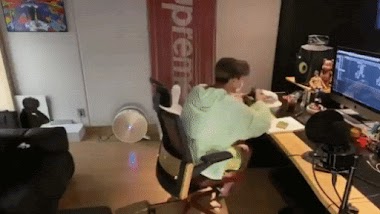 …and gave him a note. ARMYs believe that the note informed J-Hope that his music could actually be heard in the live broadcast, so when he read it, he couldn’t help but mutter an “Oh, s***” before turning the volume low and ending the broadcast. 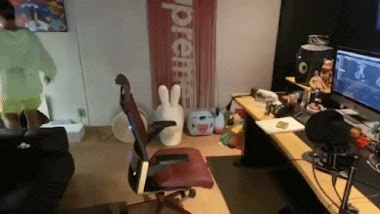 Needless to say, ARMYs injected their sense of humor throughout the whole ordeal.

bighit staff rushing into the room when they realize we can hear the song: CUT THE CAMERAS RIGHT NOW

The staff knocked on the door because hobi is not aware that he's spoling a song shsjsk the way he said "holy shit" in tiny afterwards ???????? pic.twitter.com/5gWNeImxao

They also posted several memes that they never heard anything so that J-Hope hopefully wouldn’t get in trouble about what accidentally happened.

me pretending that i didn't hear the unrelease song that hobi spoiled so my baby wont get in trouble:pic.twitter.com/RSbq4yG5Ax

Speaking of spoilers, did you know that RM is known as the group’s “Spoiler King” because of his tendency to accidentally spoil details about their comeback? Maybe this is why he was also able to spoil what Jungkook would do on their concert: