On March 26 KST, BTS’s Jimin held a live stream in order to spend some time with ARMYs and update them on about what’s been going on with him lately. He talked about music, his thoughts about the current situation in the world, as well as answered questions asked by fans. 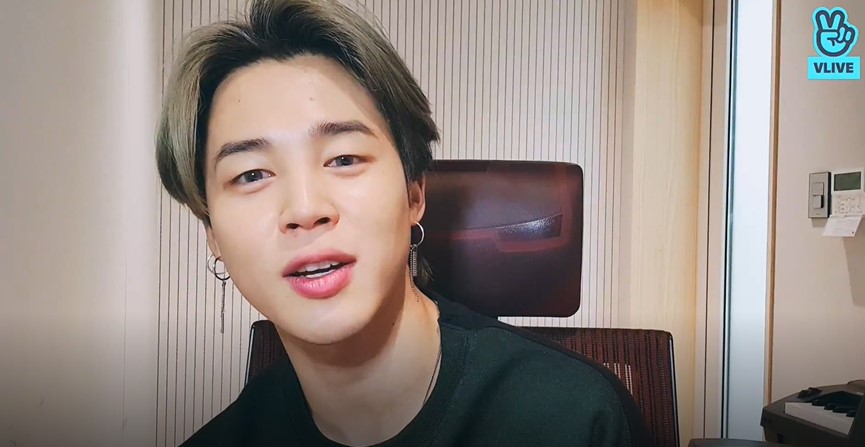 He also revealed the behind story on how the track “Friends” was made. He explained that he was trying out different things on the piano as he was making several songs. He took three songs to Bang Shi hyuk to get his opinions on them. Bang PD surprisingly chose the third song, which was the song that Jimin felt was the most incomplete. 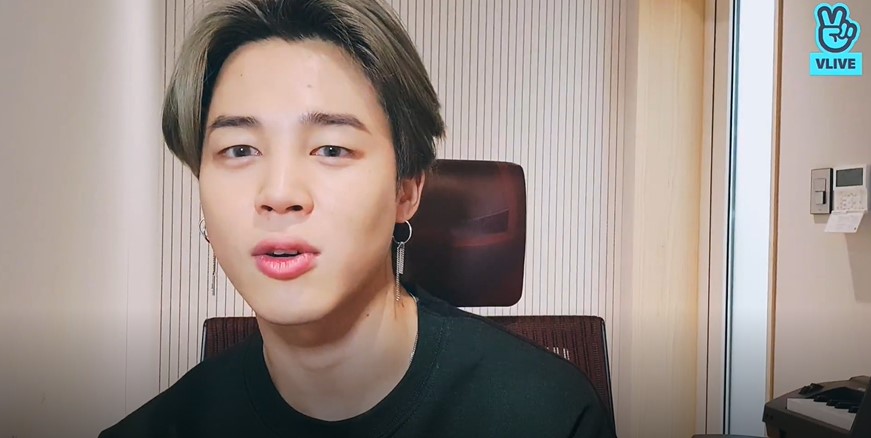 The two worked together endlessly to complete the piece and during that time, Jimin found it so interesting to see how something that could be seen as incomplete turn into a real work of art.

He was later contacted by Bang PD asking what he thought about having his song added to the new album. Jimin was so surprised as he wasn’t sure if his song was worthy enough to be a part of the upcoming album. 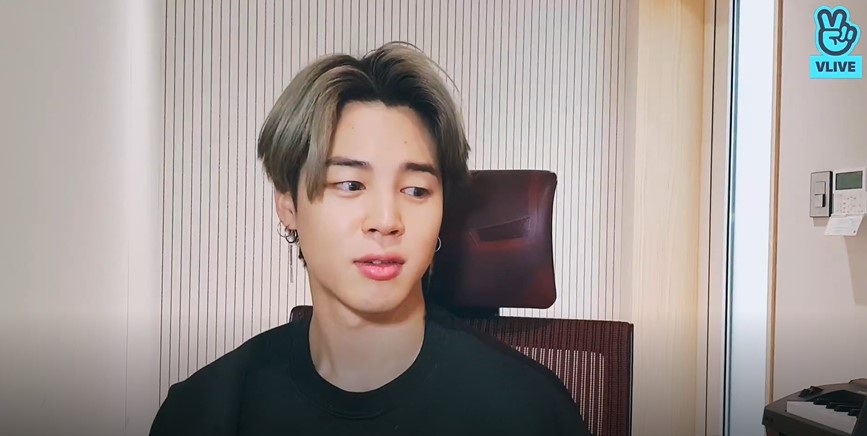 The final decision was to make it a duet track with member V. They are known to be best friends and the 95ers so it was a fun and neat experience for the both of them. 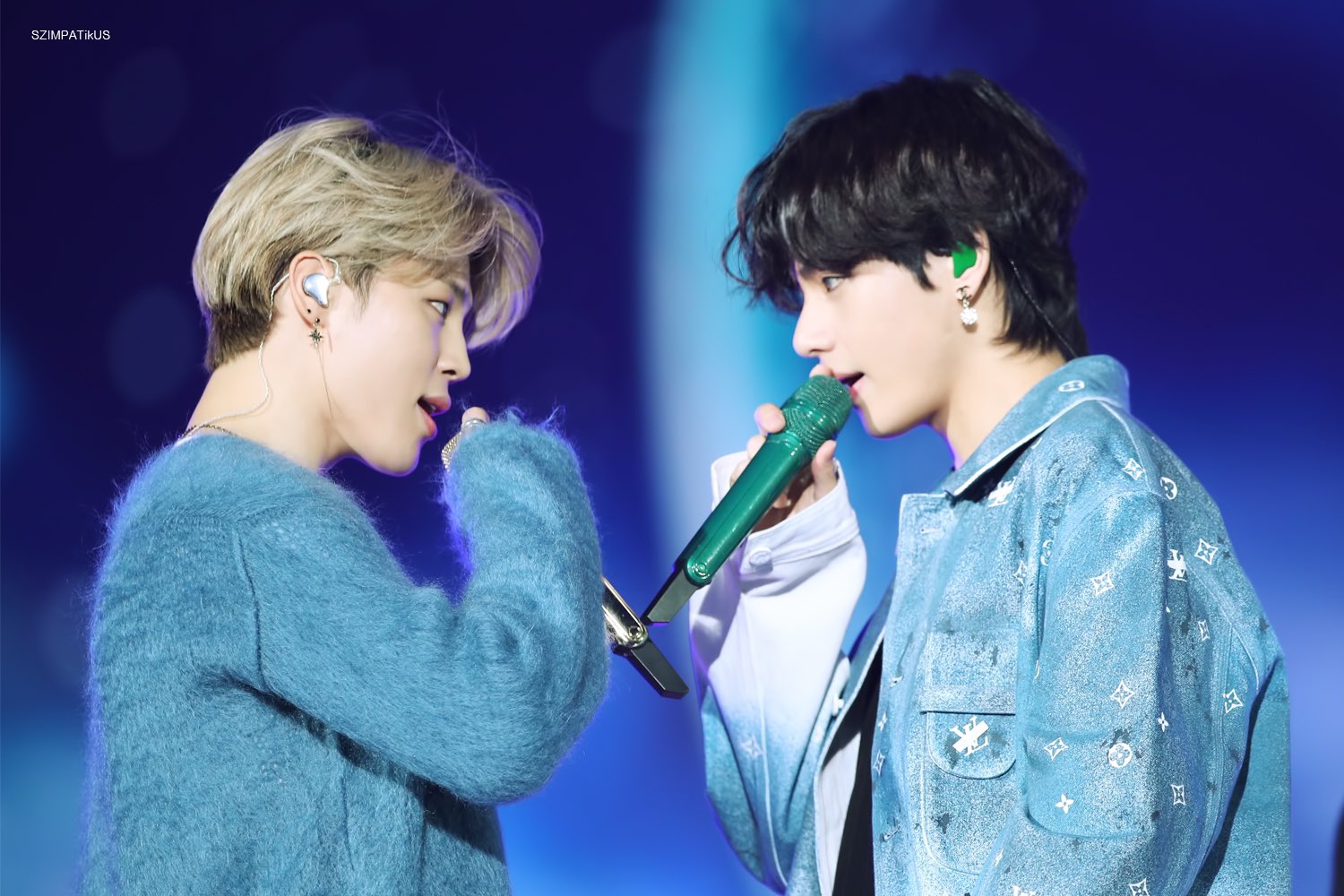 Jimin had the same thoughts as the fans as he believed that it would be incredibly moving to perform this track live at a concert.

Watch the full live stream below!