Vanity Fair recently released their annual best dressed list featuring actors, fashion designers, and other “iconoclasts.” They picked based on the prompt that clothes are never really just clothes, and this year, the members of BTS made the list! 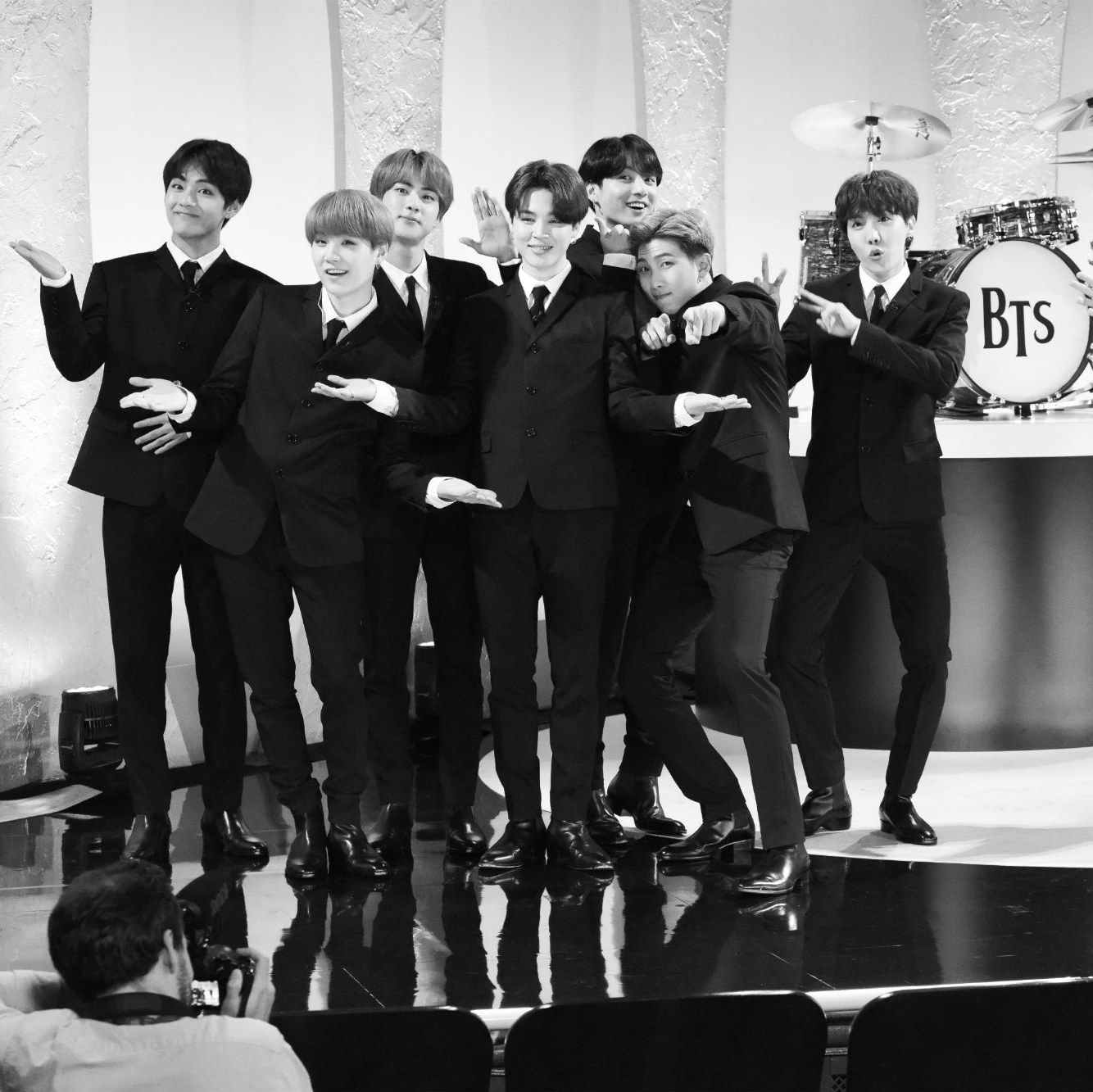 To add to this achievement, they released a graphic that shows one-sentence replies to a unique question from each member. 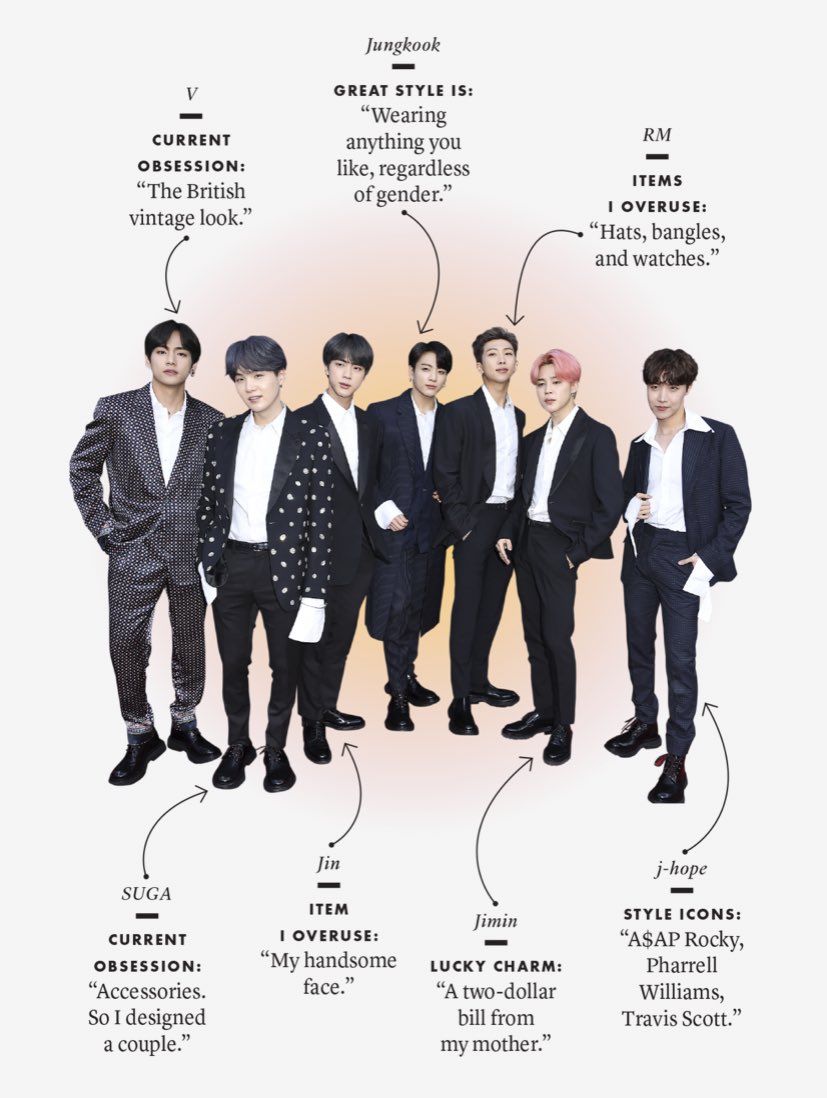 ARMYs were thrilled to read their witty replies, from Jin exclaiming “My handsome face” as an answer to the item that he overuses to Suga revealing that he designs his own accessories.

It was Jimin’s answer, however, that touched the hearts of thousands all over the world. When asked what his lucky charm was, he stated:

A two-dollar bill from my mother. 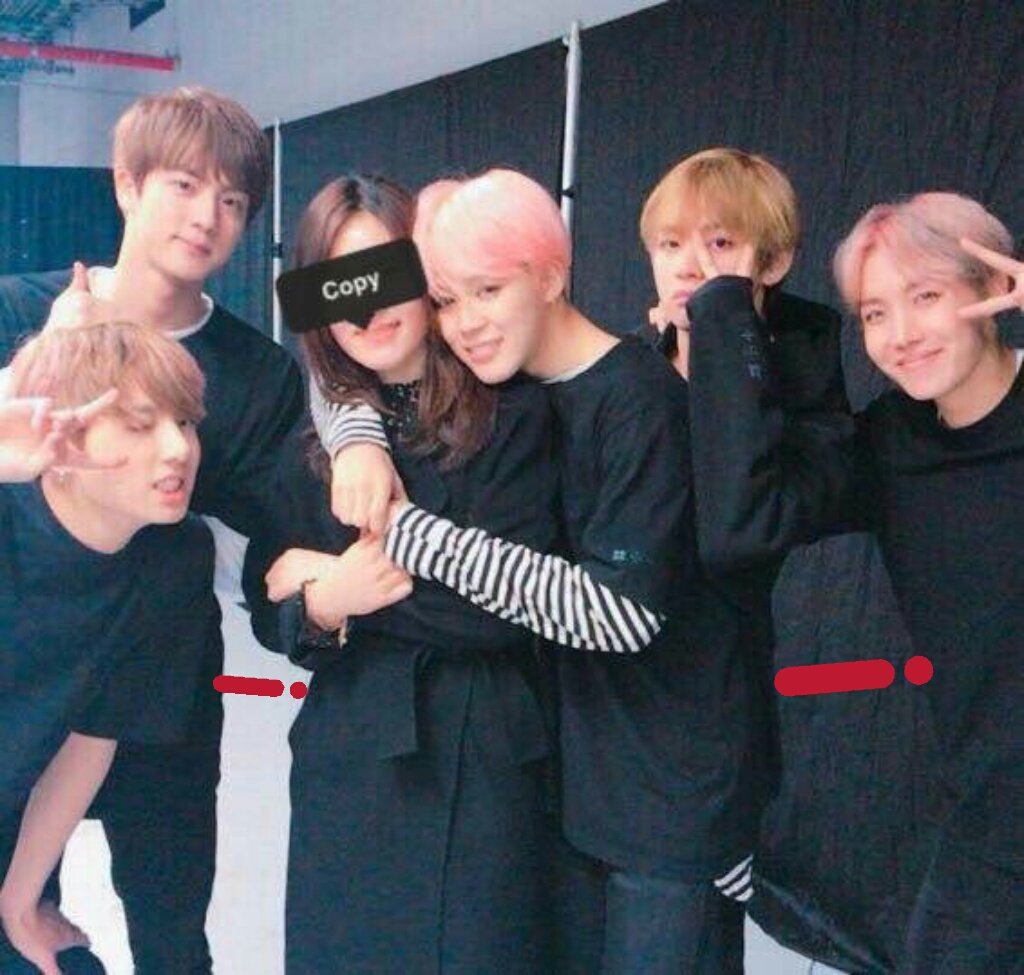 Fans could not stop proclaiming about how cute and sentimental Jimin is.

Besides Jungkook being a literal king and saying a big fuck you to gender roles and stereotypes can we talk about Jimin? His lucky charm is literally a two dollar bill from his mom. Who took him out of my pocket https://t.co/fuj6sNkORu

jimin keeps a two dollar bill from his mom for good luck and he also keeps old amusement park tickets and old concert banners for memories sake hes so cute ????

Jimin is close to his family consisting of his mother, father, and younger brother. He sometimes mentions them in interviews, revealing a sneak peak of their relationship to ARMYs.

My parents worry about me a lot because they only see me a few times a year and ask me if I’m eating properly. 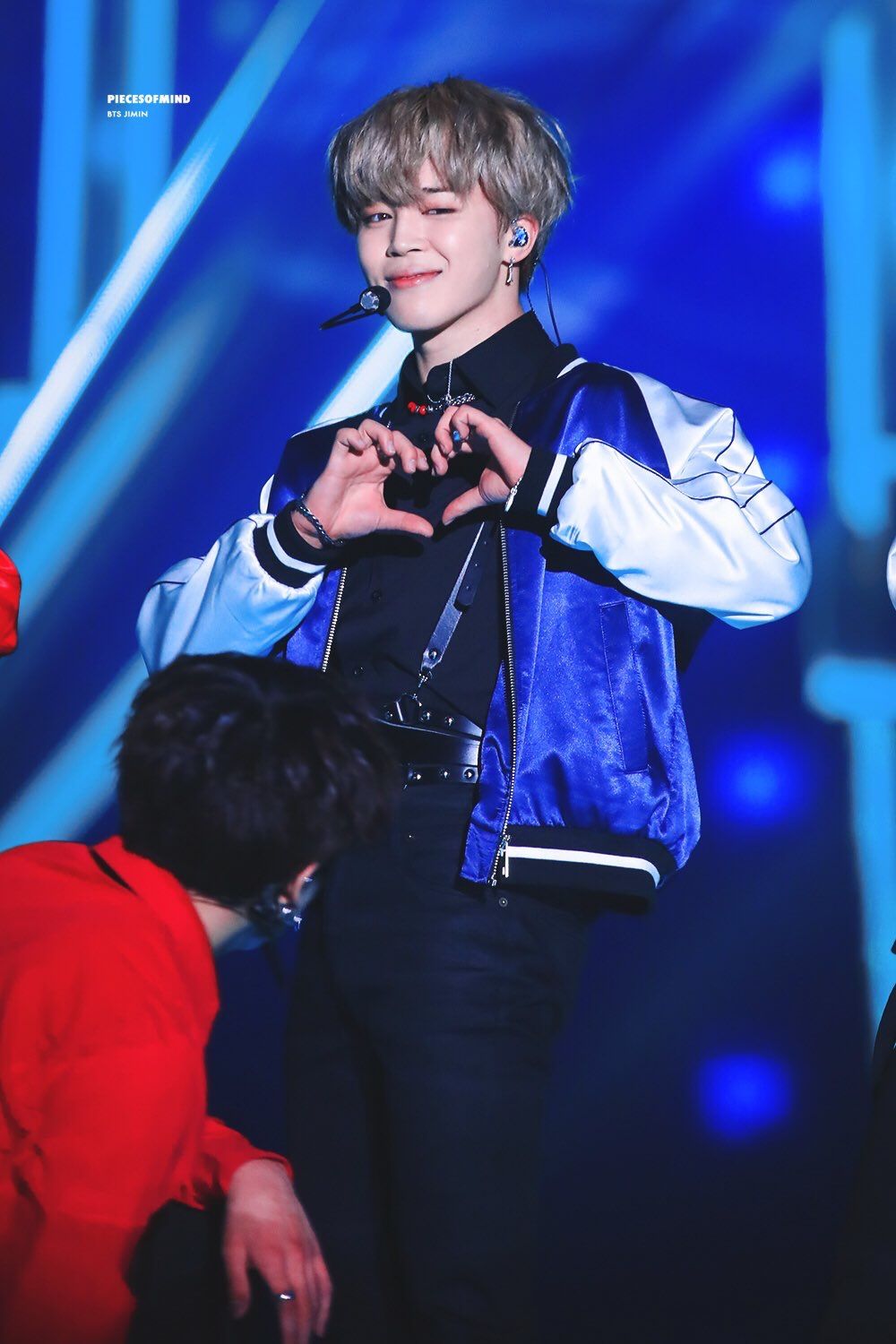