When BTS‘s V was asked to rank the scariest members in BTS, ARMYs were a bit shocked to see Jimin and J-Hope on the top of the list because of their usually bright personalities. 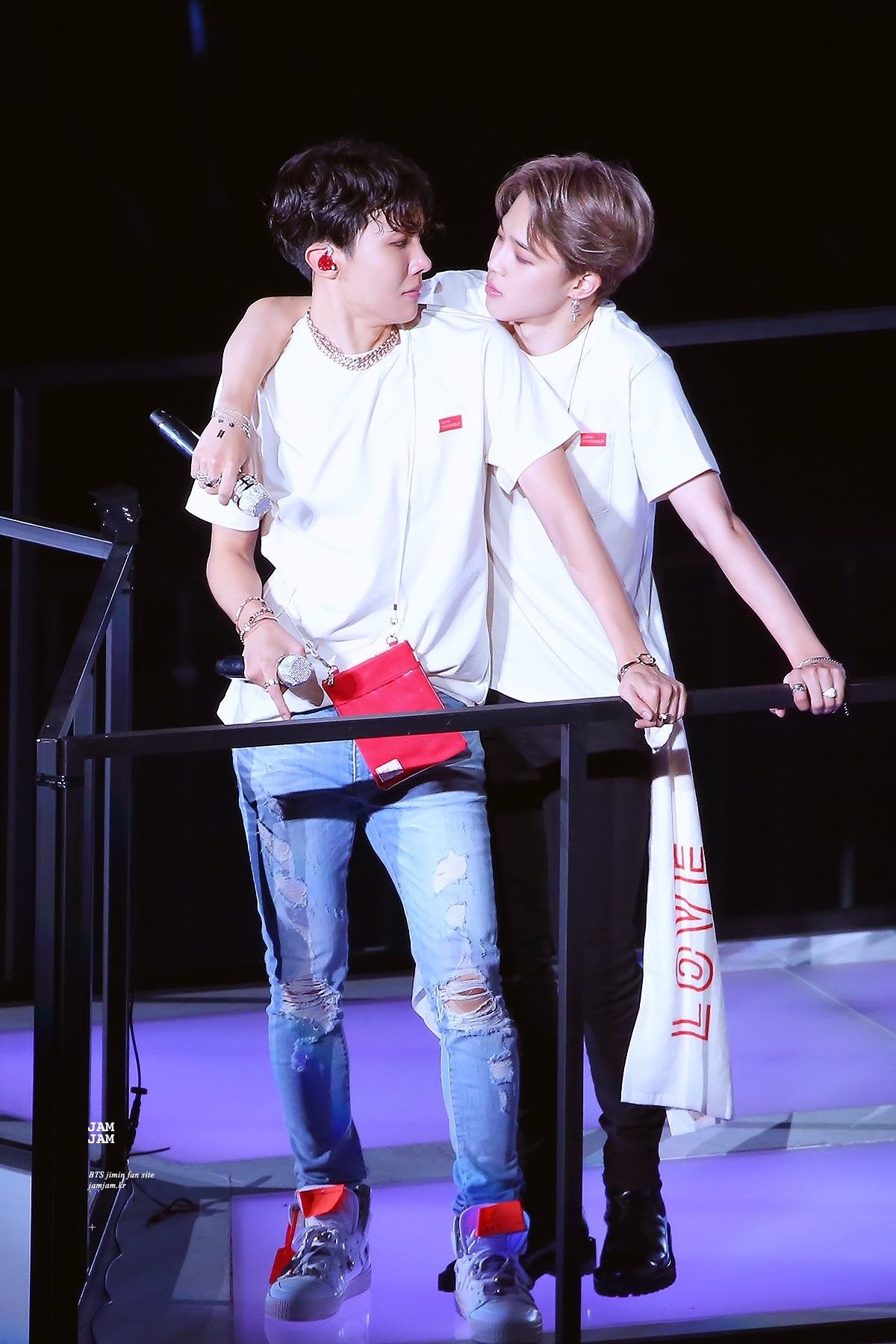 Then again, though, if you actually pay attention to what J-Hope looks like when he’s focused on their performance…

…you can see that his serious side can really look intimidating to a lot of people. It’s because of his intense gaze and sharp side profile.

Based from these moments, fans can figure out that one of the most common cases where J-Hope shows off his serious side is when he wants to bring order and professionalism to their performances. 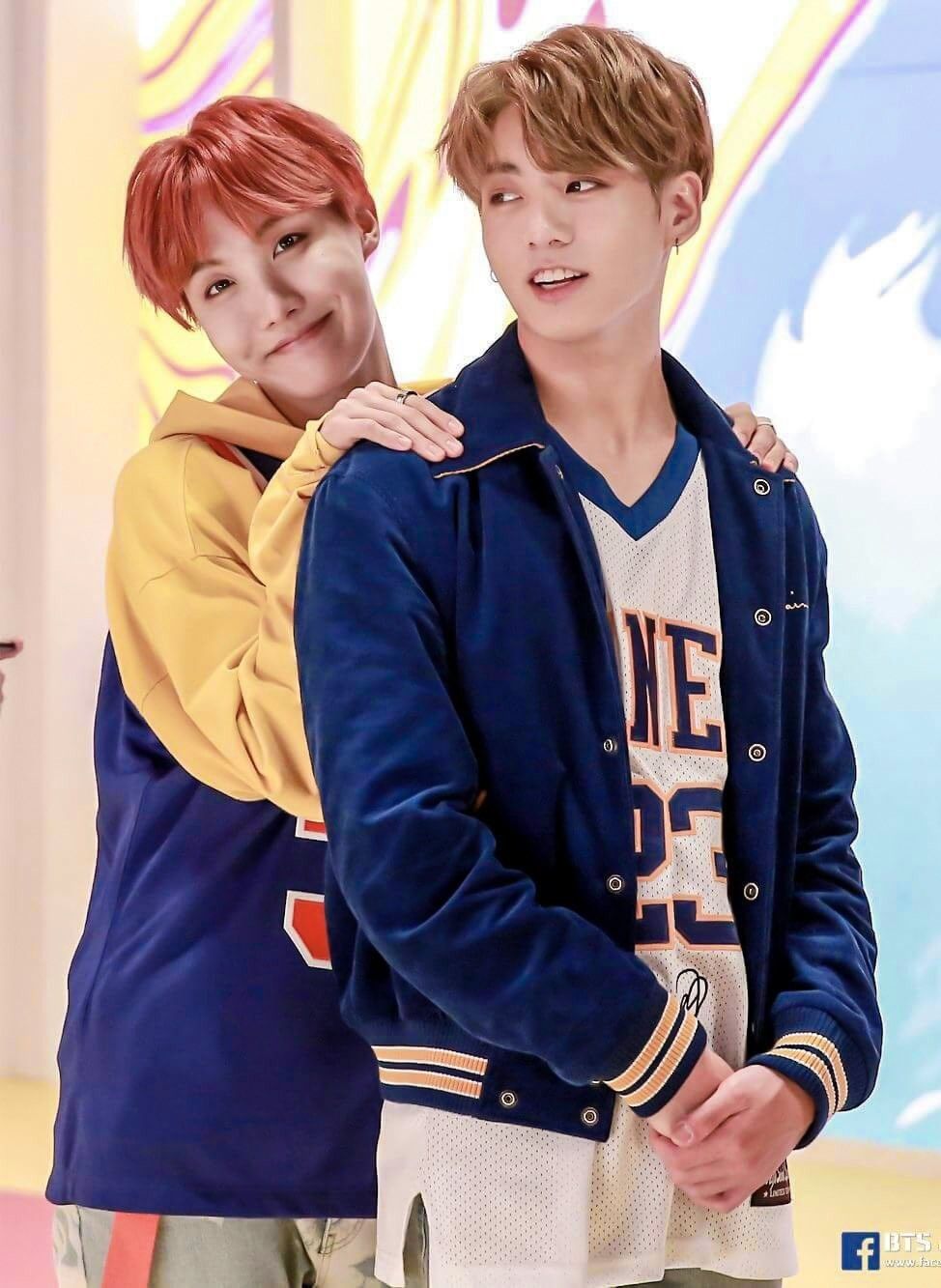 …he tends to show off his serious side and becomes “discipline hyung“, as Jungkook liked to call him. 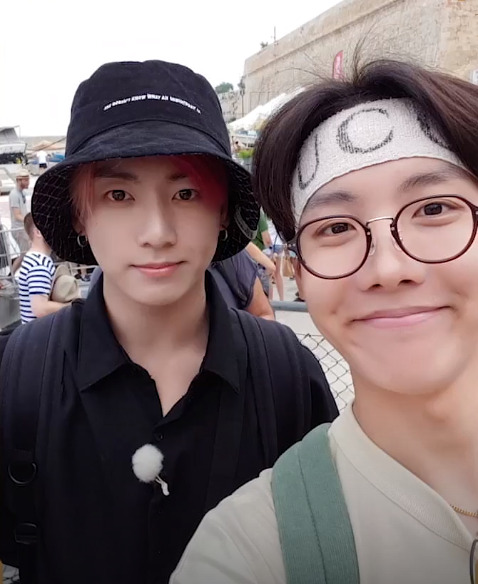 One example is when BTS was preparing for the shooting of their music video and Jungkook wanted to play around in the pool — even when he already has his makeup and outfit on. 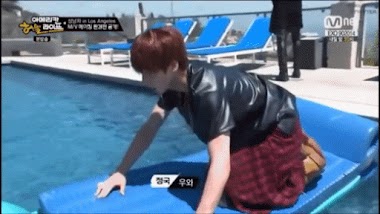 In order to bring order to the situation, J-Hope shouted and told him to stop what he’s doing. 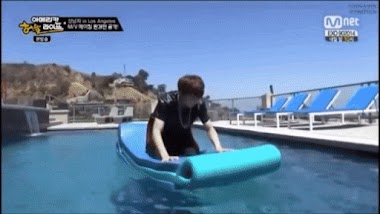 He even expressed that Jungkook usually likes to play around, and that’s okay, but sometimes, it’s better if he can play around in a more appropriate setting. 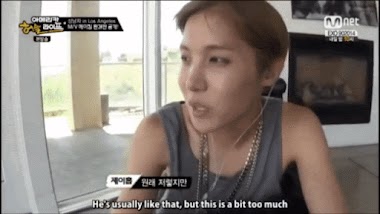 ARMYs know that the two members sincerely love and care for each other, though. 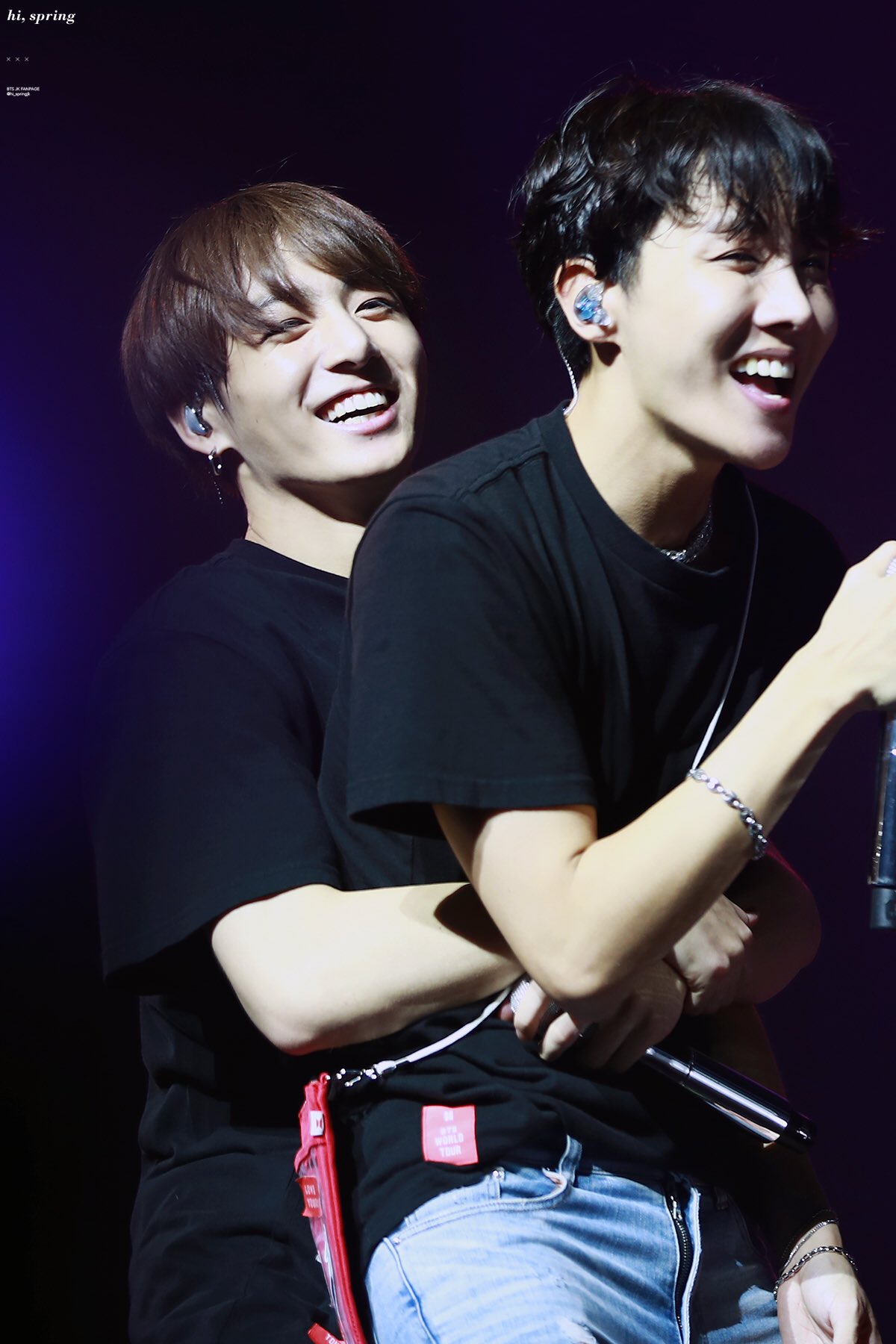 And so, when Jungkook playfully teased J-Hope by calling his name repeatedly… 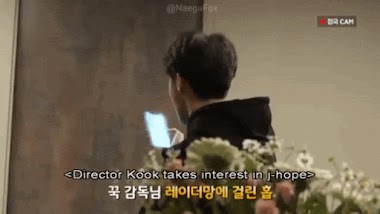 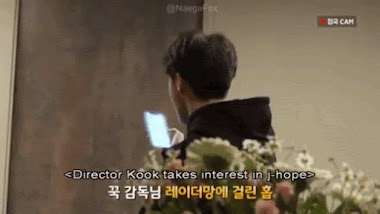 …fans know that it’s just because J-Hope is too focused on rehearsing his lines and giving his best in every performance, right? 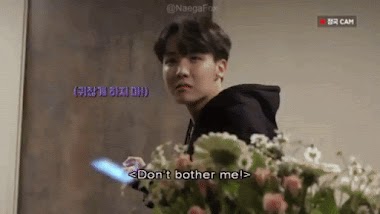 After all, the bond between the two will never be broken just by a simple thing such as this — they’re the group’s “golden members”, remember? 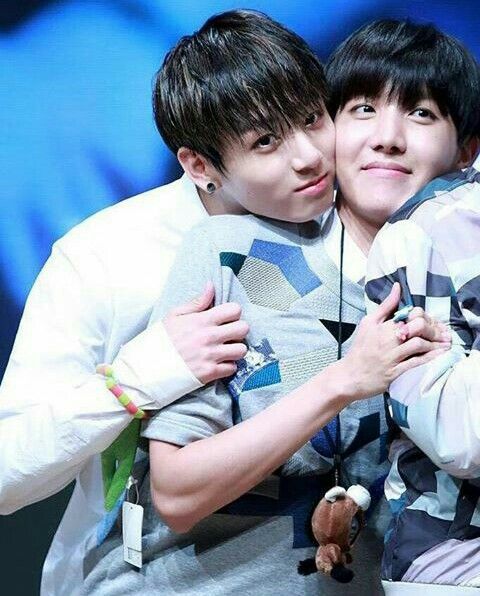 J-Hope was also the one who was with Jungkook when Jungkook started to cry because he missed his mother. Check out what really happened in the next article below: