Recently, BTS‘s Jungkook has had people turning heads by sporting numerous modern-day hanboks. He has worn many hanboks in a variety of colors, causing people to become interested in his fashion choice.

Now, more celebrities are starting to wear modern hanboks as well! One famous instance is when the host of Mnet‘s TMI News was spotted wearing it. 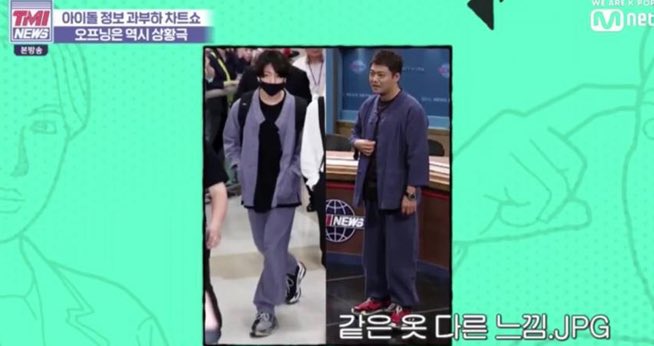 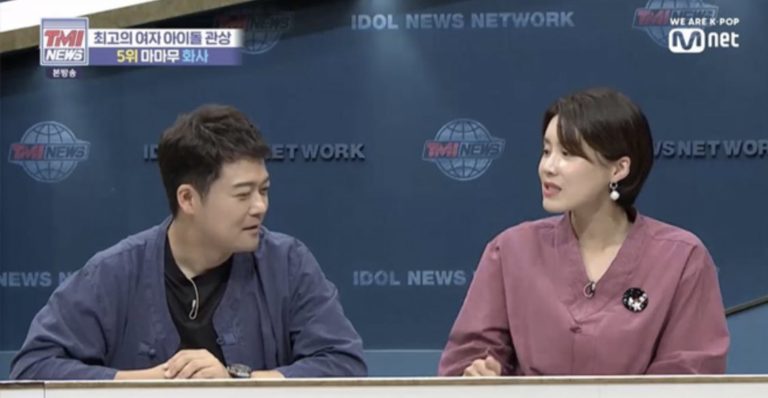 Jeon Hyunmo also wore it during interviews, with many admiring his fashion choices. 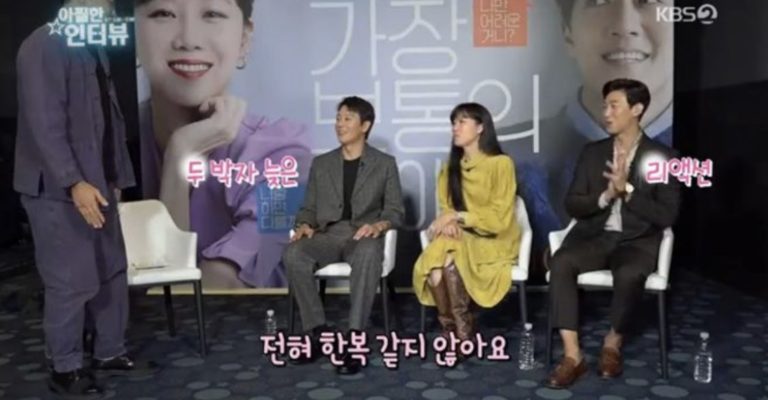 Another significant incident is by famous soccer player Park Joo Ho during one of his episodes on The Return of Superman. The editors of the show labeled his outfit as “The famous Bangtan Hanbok.” 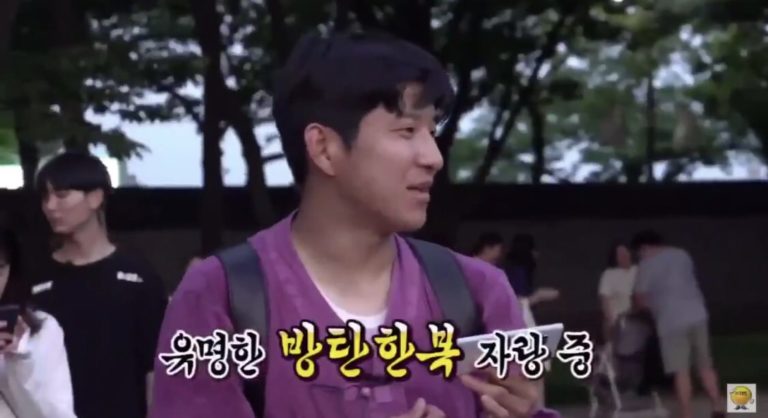 BTS’s Jungkook is now being dubbed as the official hanbok ambassador, with people joking that a hanbok company should sponsor him for the promotion! 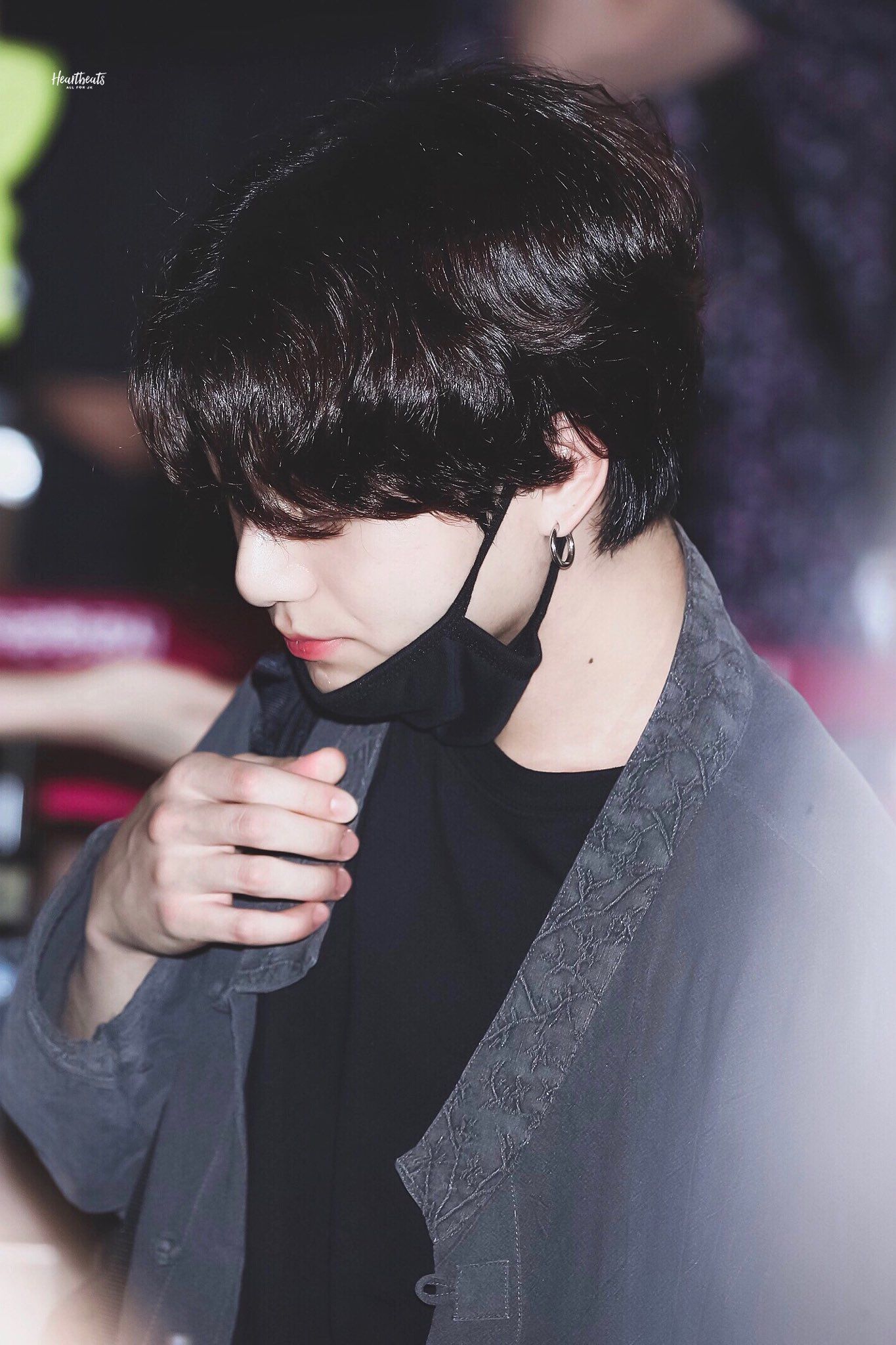