Pokemon might not be real, but it can be fun to imagine what type of Pokemon you might have if you lived in that kind of world! With 18 different types, many people like to decide which type would suit them best based on their skills and personalities. So why not determine what types of gym leaders the members of BTS would be? This is an entirely subjective and made-up list based on what the members are known to be like, so it’s certainly open to debate! 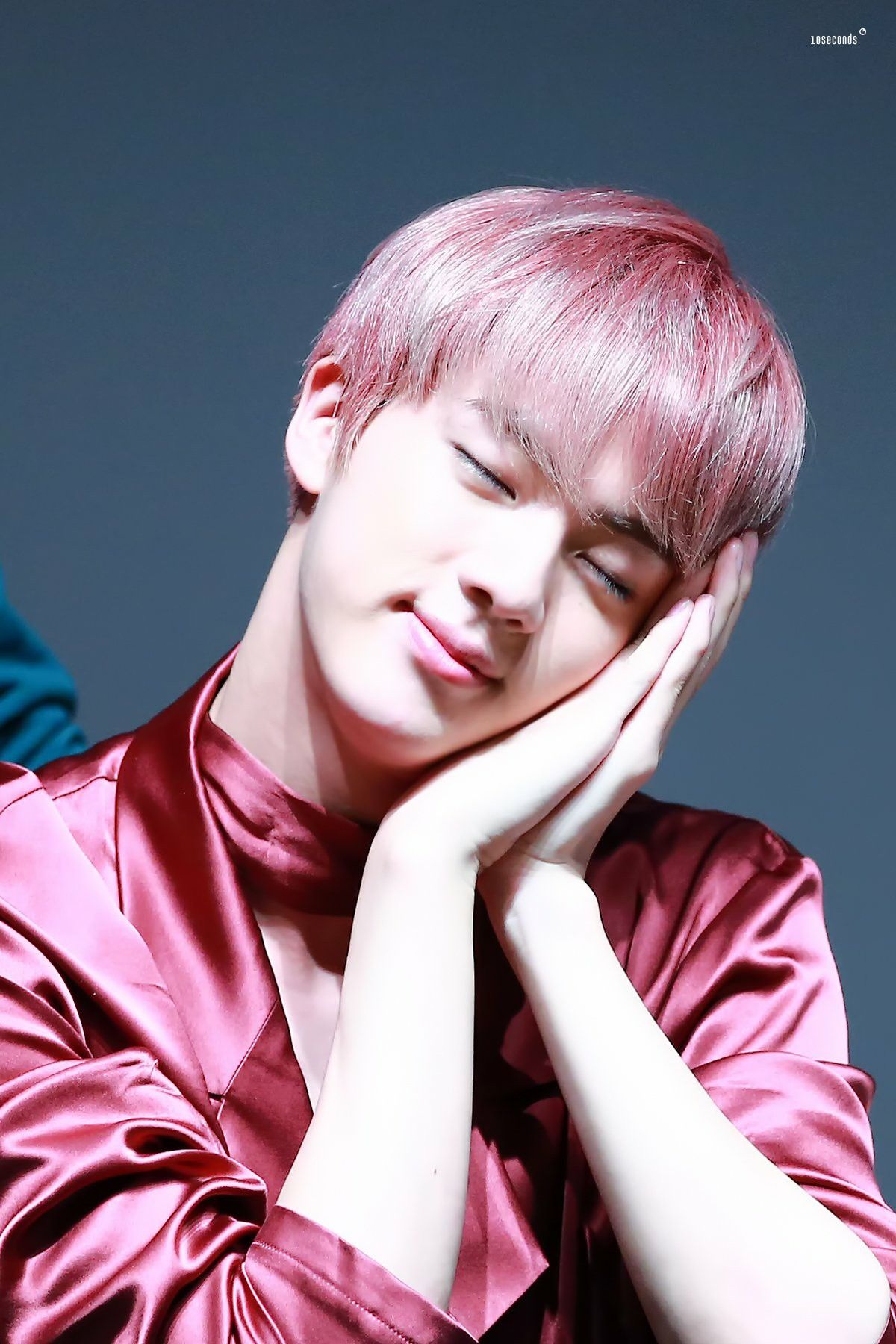 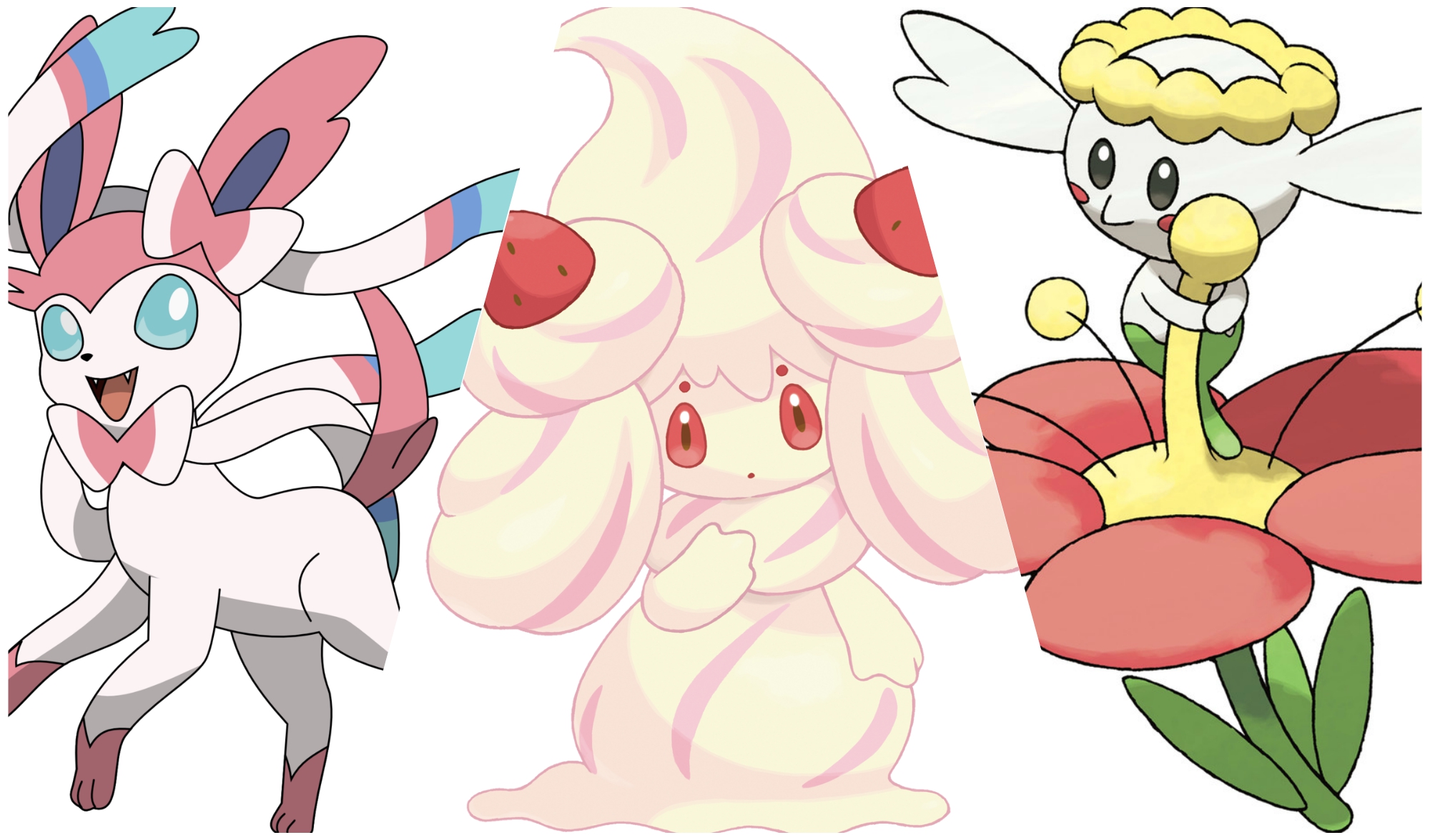 Like fairy-type Pokemon, Jin is known for his gorgeous visuals, as well as his love for the color pink, which fairy-type Pokemon often are! However, don’t let their looks deceive you — just like fairy Pokemon shouldn’t be underestimated in terms of strength, Jin shouldn’t be assumed to just have a pretty face, because he also has powerful vocals to back him up. 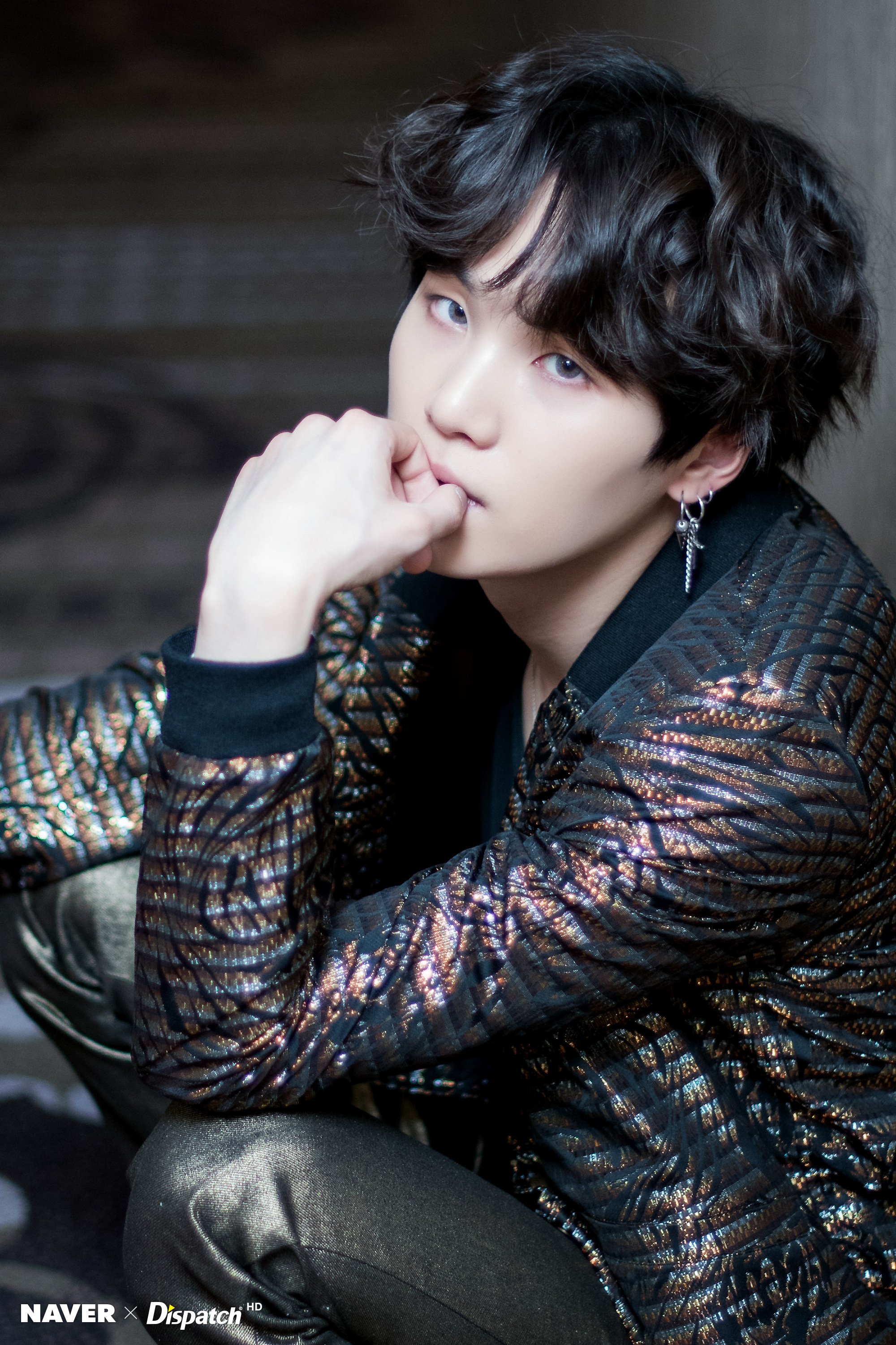 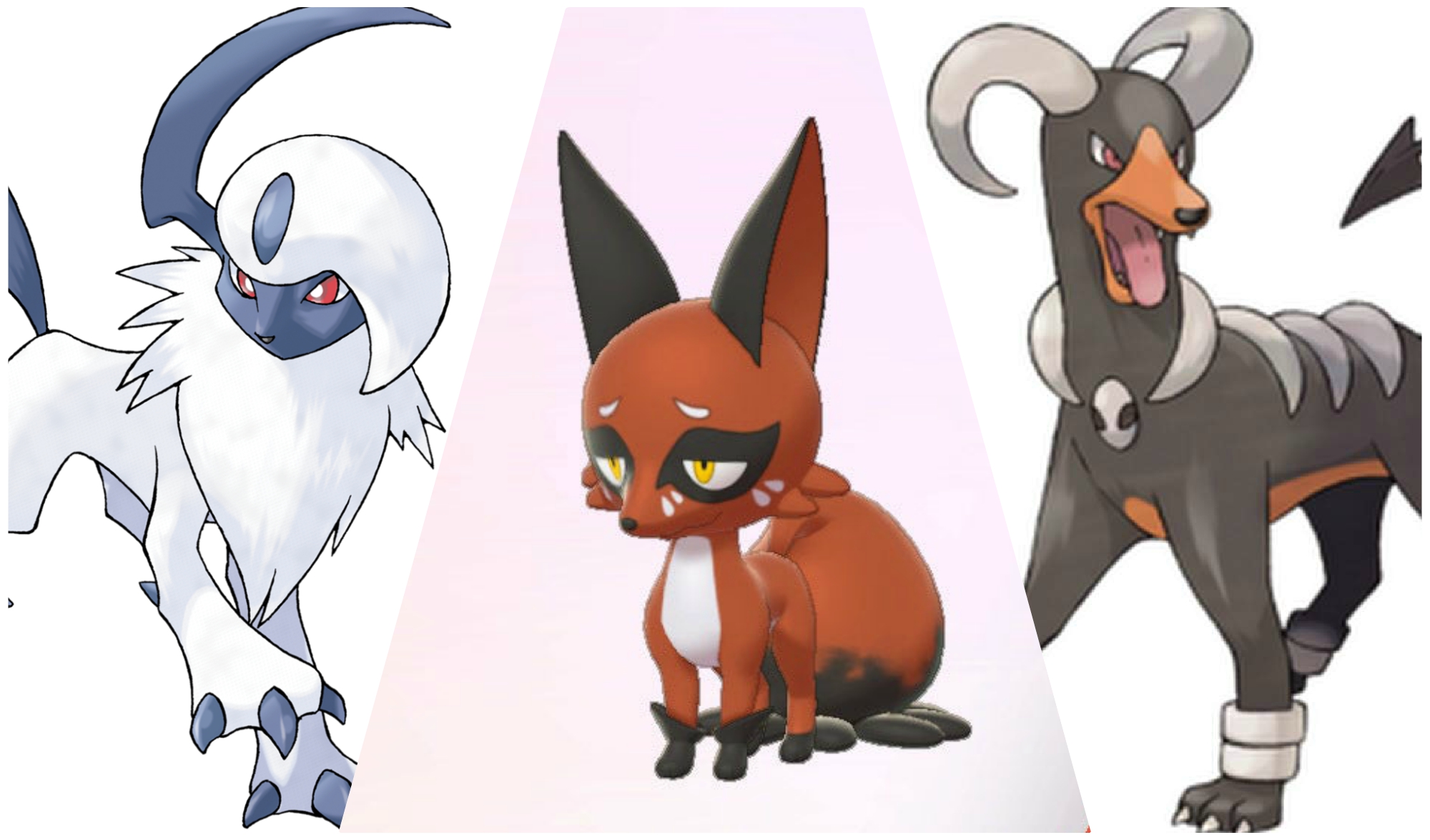 Like dark-type Pokemon, Suga can seem somewhat scary and intimidating at first. However, while some dark-type Pokemon are indeed mean or “evil”, not all of them are, and they can even have cute personalities, which Suga definitely has once you get to know him better! Dark-type Pokemon are also known to have good survival instincts, and since Suga has been through so many hardships and has come out on top, this type definitely suits him. 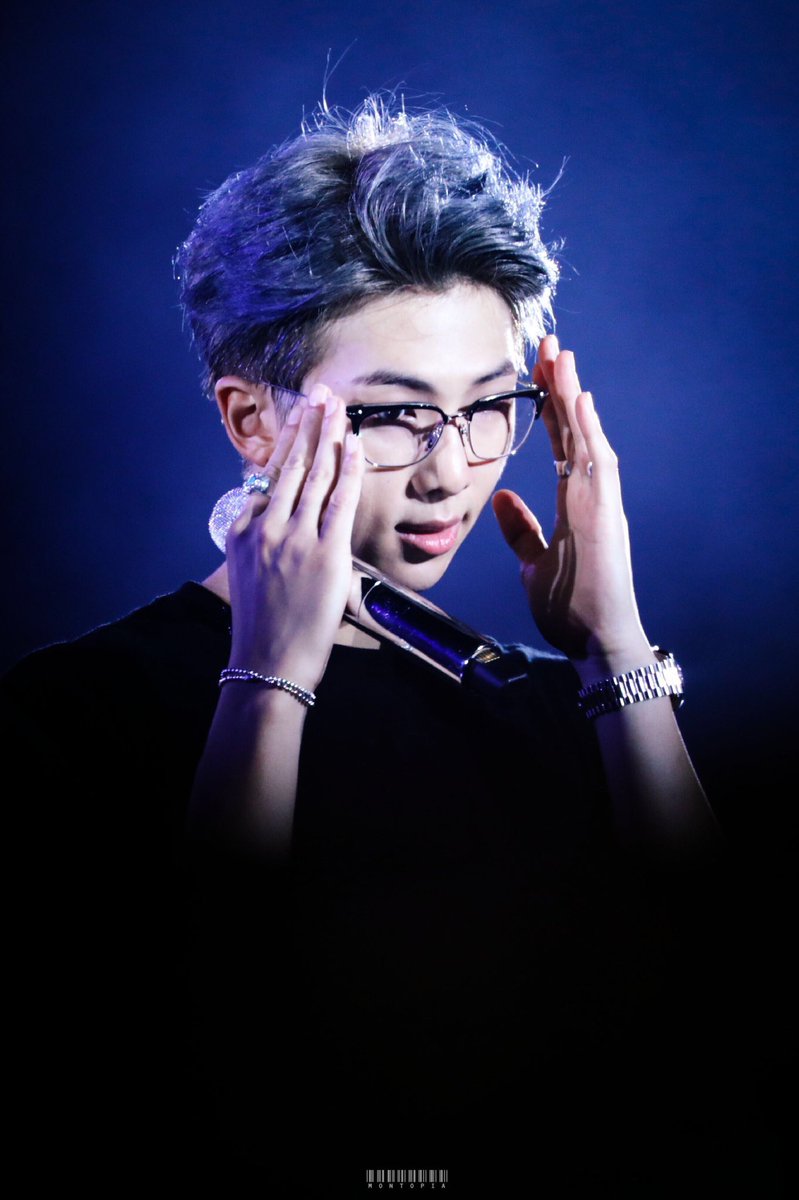 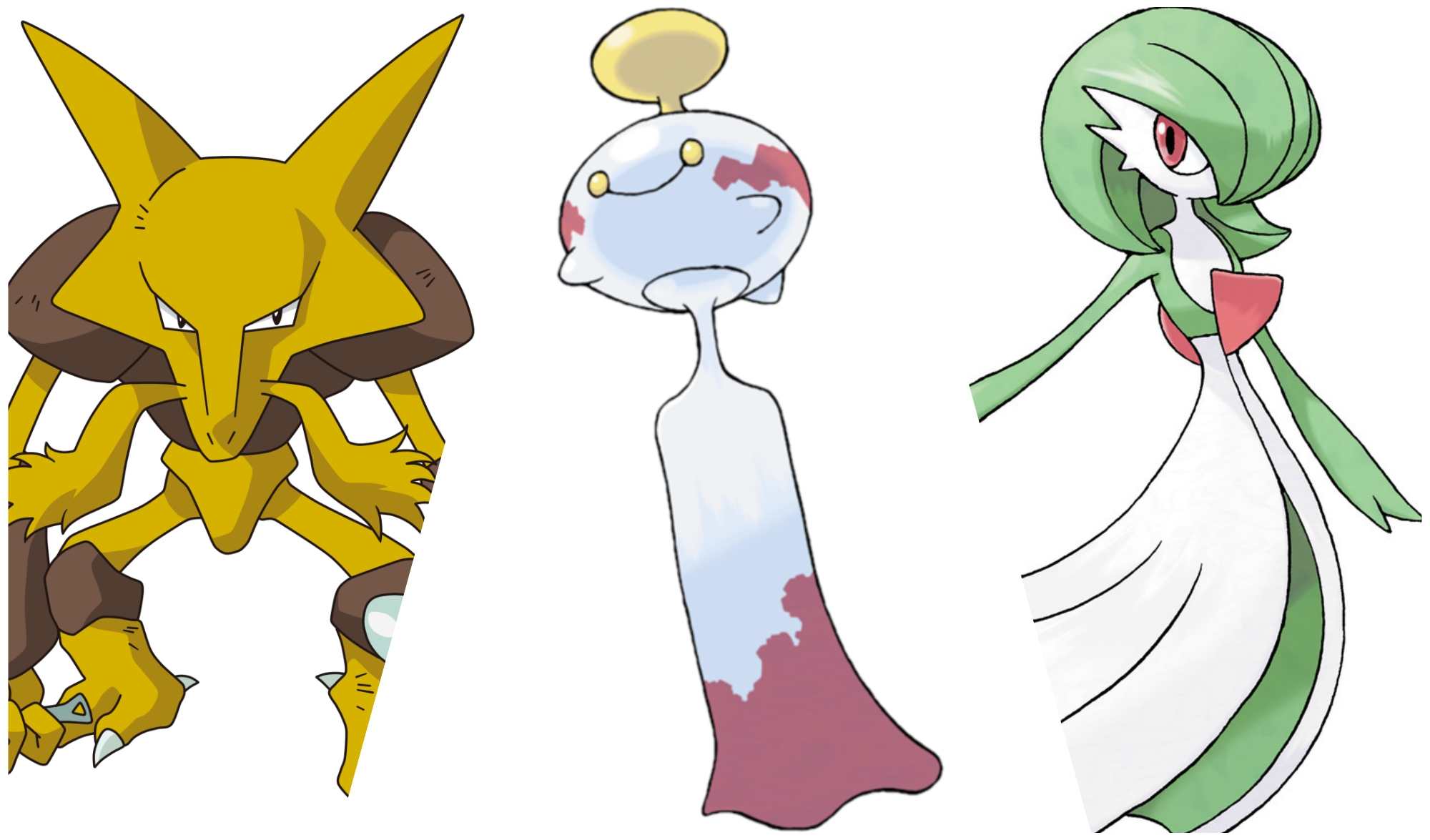 Psychic-type Pokemon use their powerful brains to perform psychic abilities and powers, and RM is known to be incredibly smart! He has a very high IQ which makes this type very suitable for him. On an emotional and maturity level, RM also seems older than he actually is, and is good at reading what the other members of BTS need to help them through hard times — almost like mind reading! 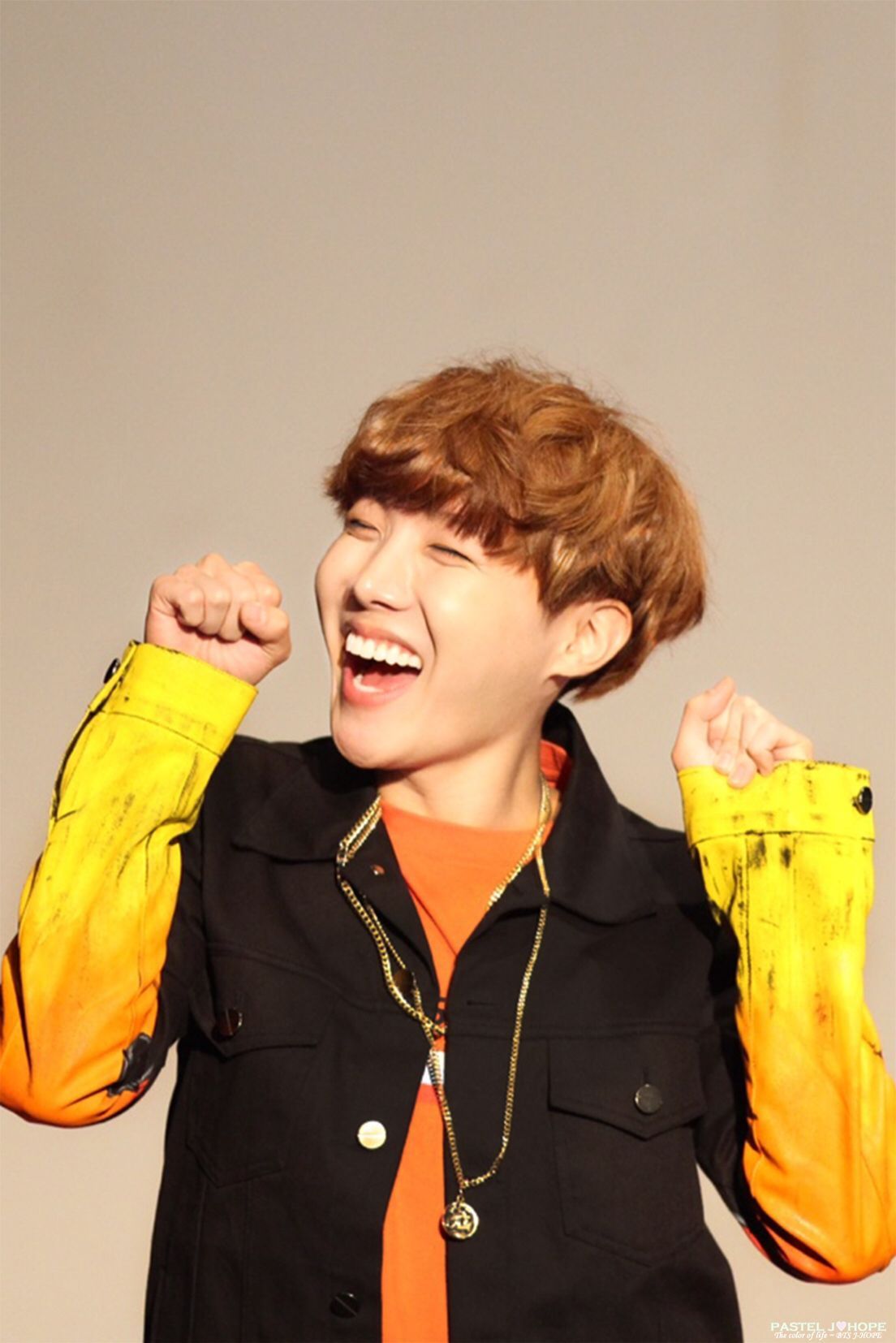 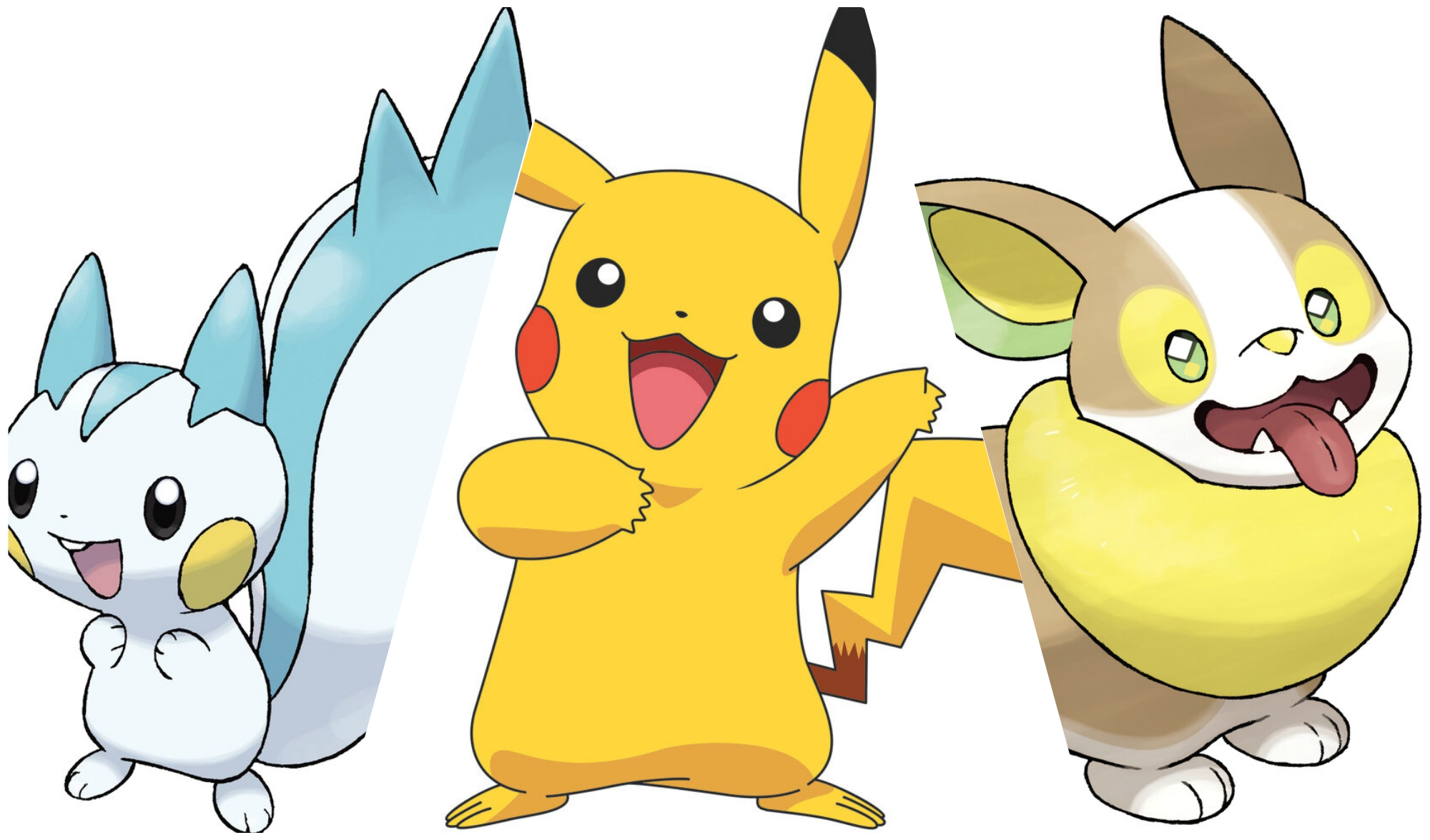 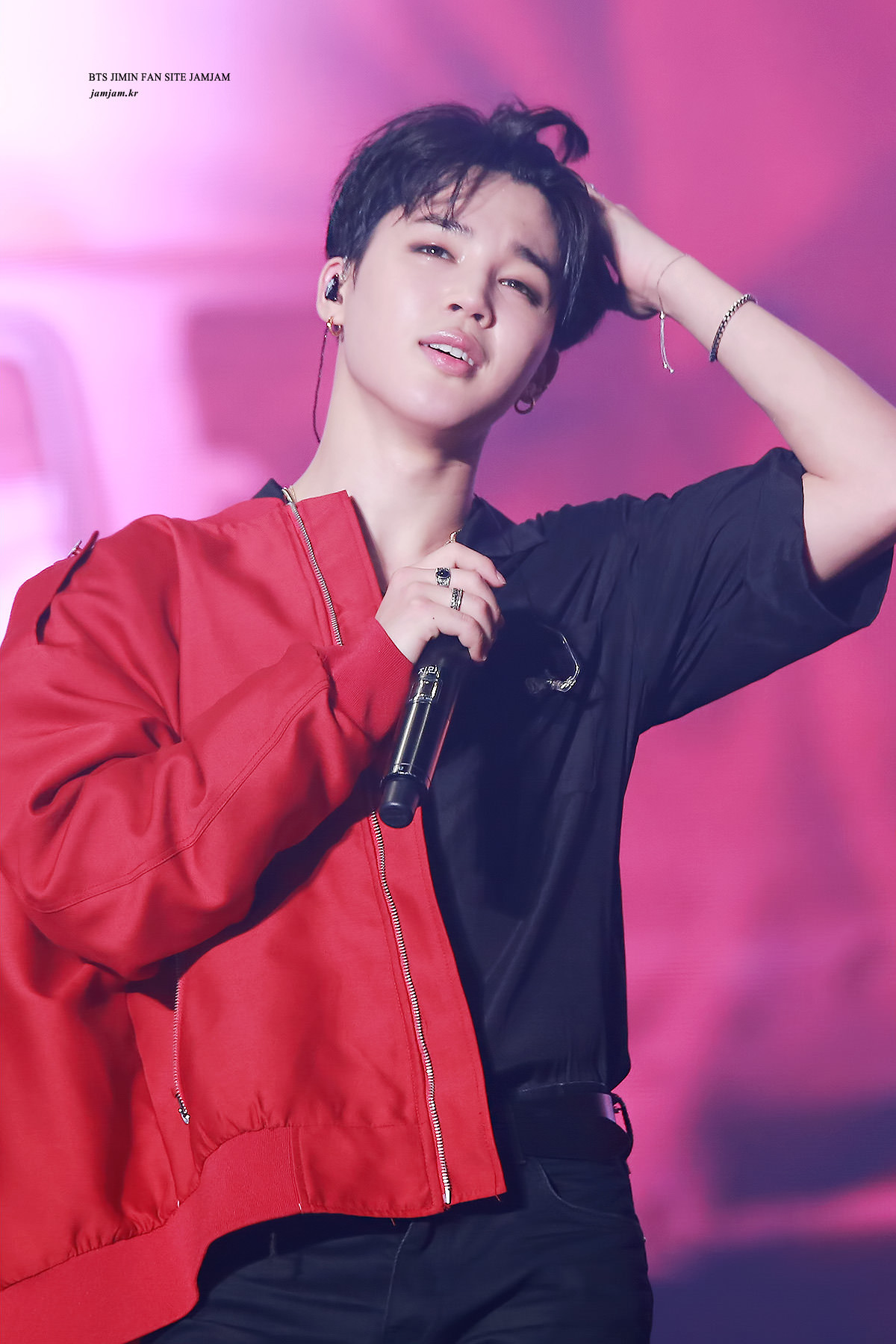 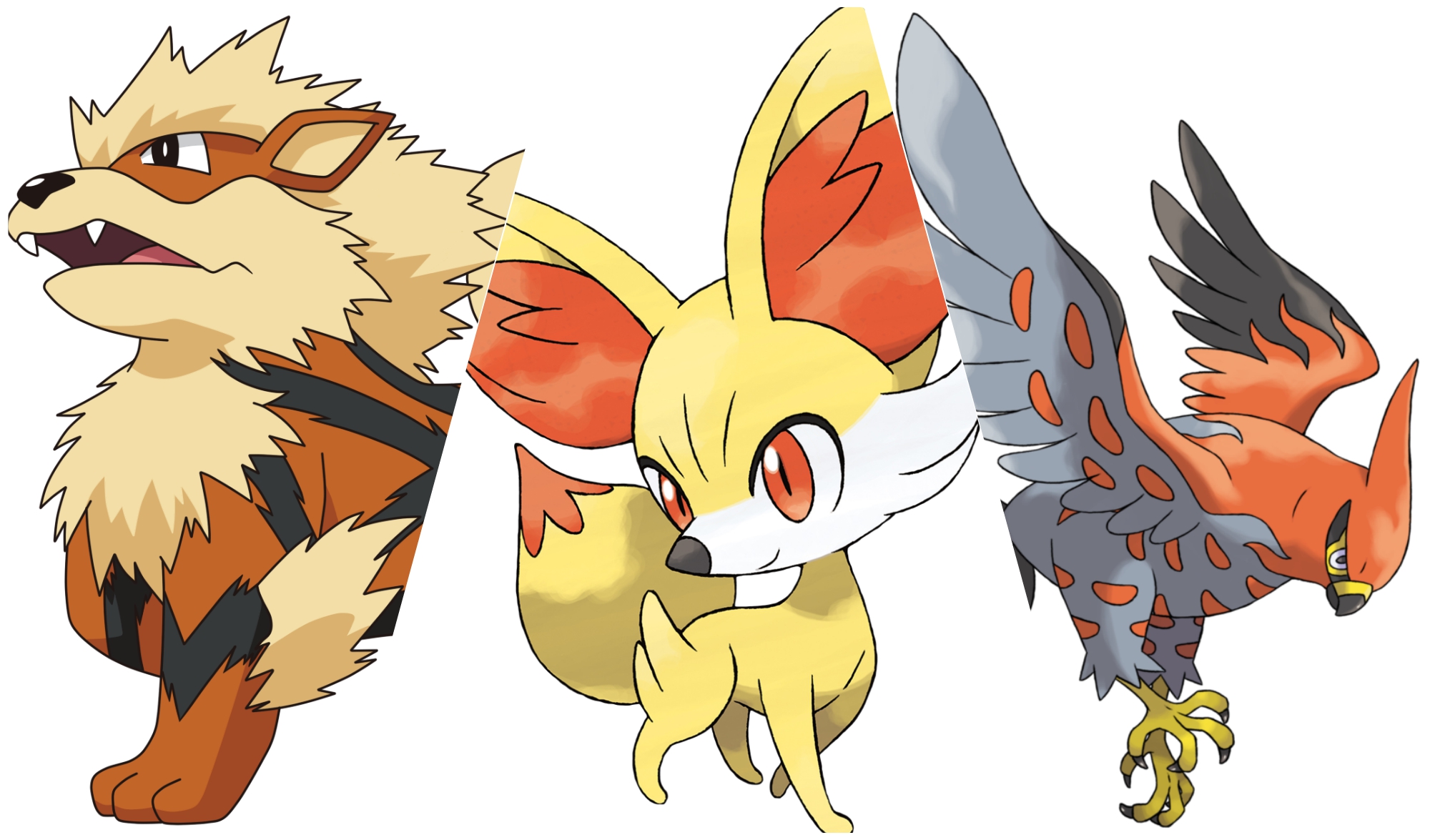 Fire is often symbolic of passion, and Jimin certainly has and endless supply of that, with his passion for singing, dancing, and being an overall amazing performer. Fire-type Pokemon are also said to be powered by their emotions, and Jimin is known to be one of the most emotionally expressive members of BTS, and often works better when given praise for his hard work. 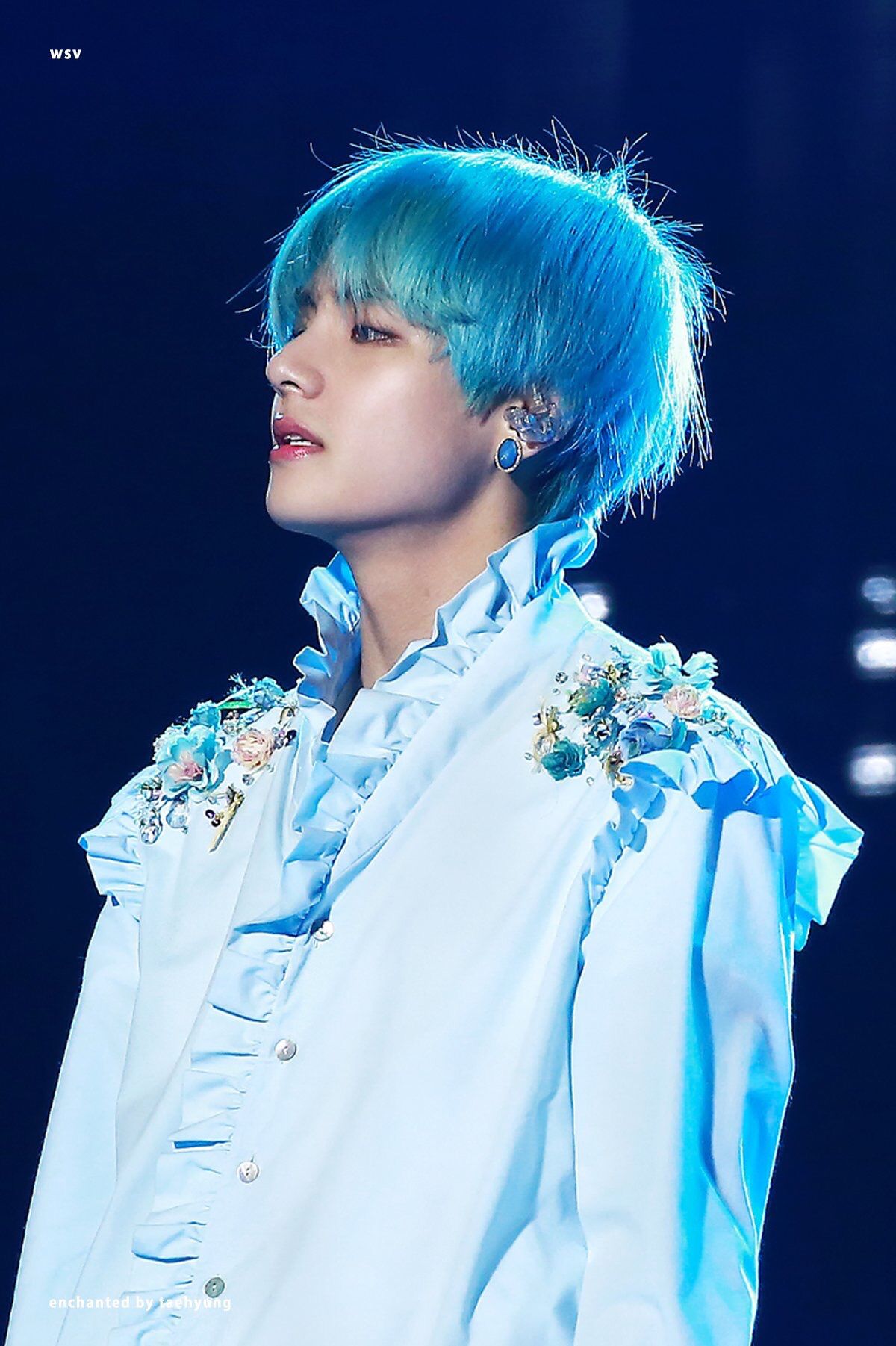 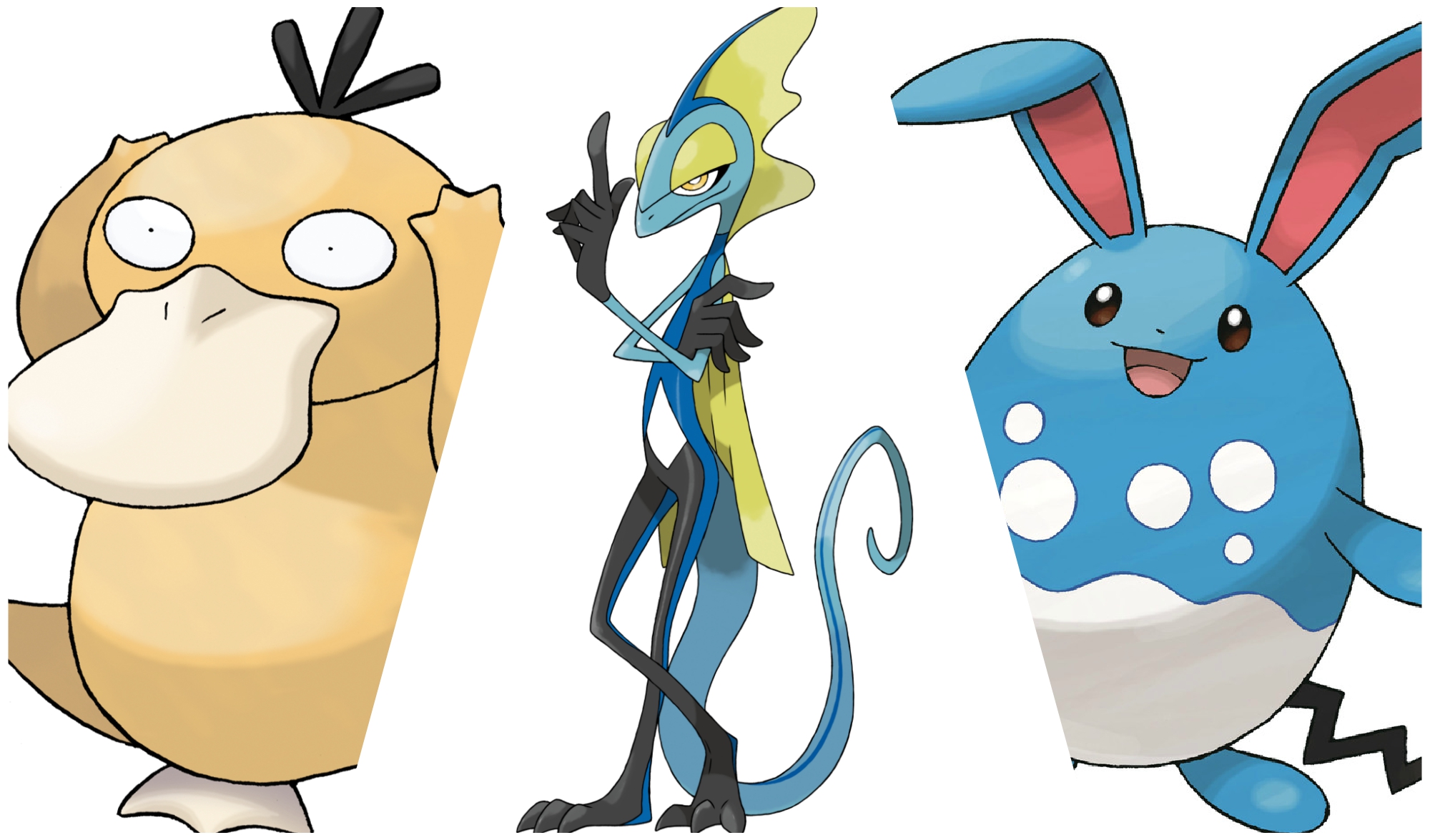 V’s type was a little harder to determine, but due to his social and carefree nature, water-type seems the best fit for him! These types of Pokemon are said to be the most sociable, and they are generally more relaxed and easy-going than some other types. Water-type Pokemon can also be very playful, which V is definitely known to be as well! He also easily adapts to new situations and takes things head-on, another trait of the adaptable water-types. 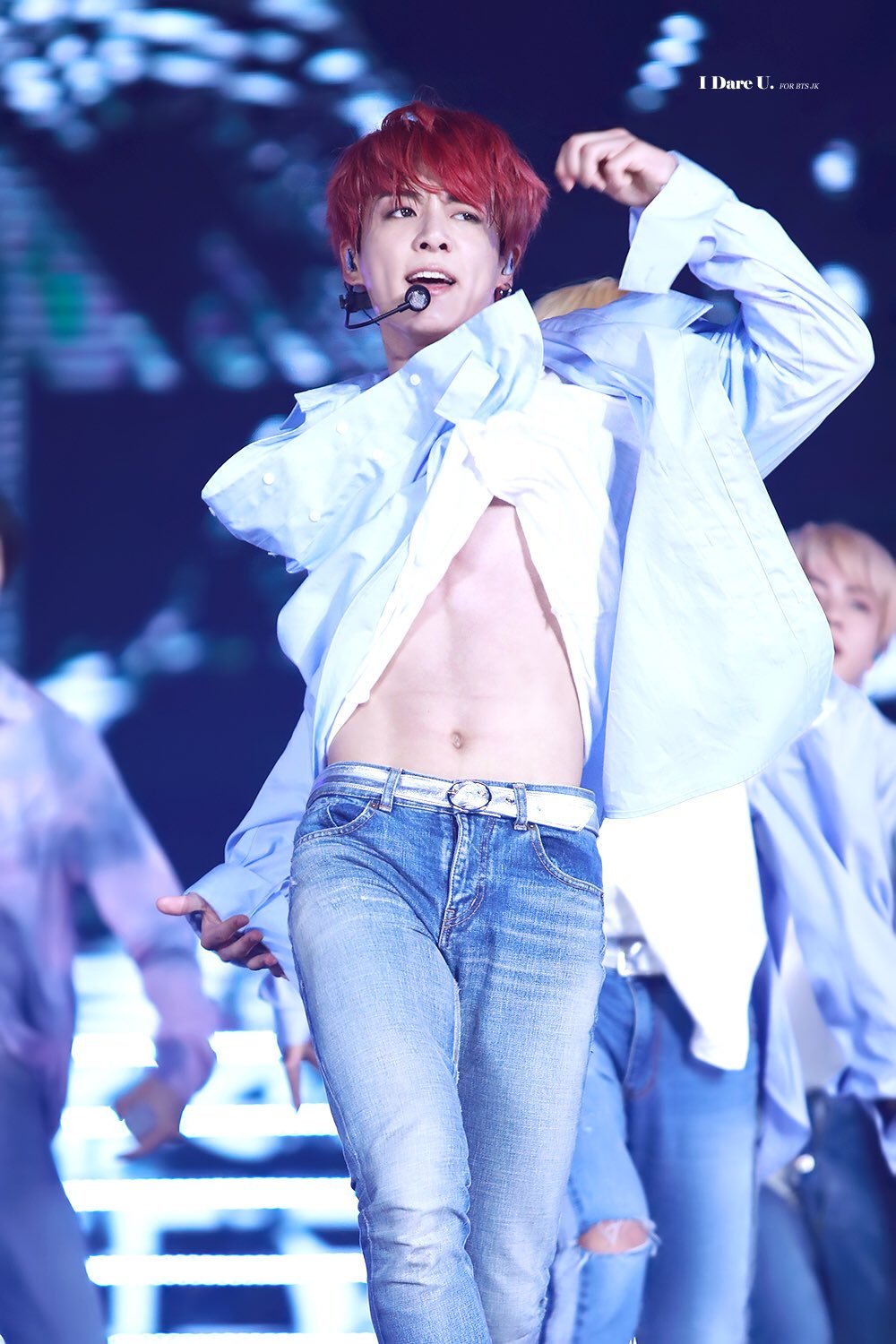 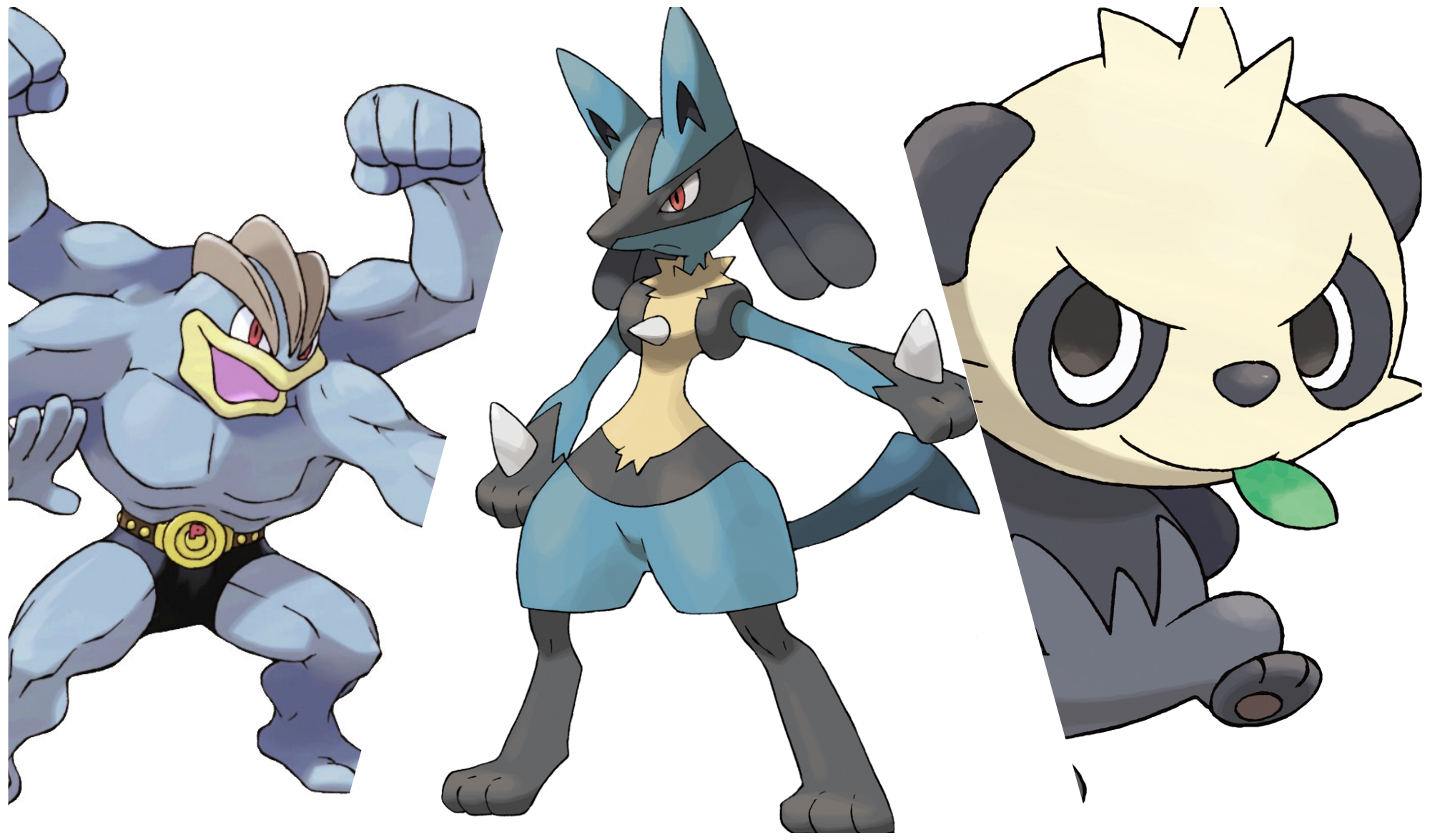 Jungkook could have fit several types, given his well-rounded personality and abilities, but fighting-type Pokemon suit him best for a number of reasons. The simplest and most obvious reason is due to his physique — Jungkook’s muscles are no joke! Along with that, fighting-type Pokemon are said to be some of the most loyal types, and Jungkook is certainly loyal to the other members of BTS. His physical prowess and dance abilities make him most suitable for this type of Pokemon.