ARMYs all around the world have been playing BTS world, and they aren’t the only ones. BTS‘s RM shared screenshots of himself playing the game as well on their official Twitter.

This doesn’t seem unusual except for the fact that taking screenshots while playing the game is prohibited and subject to legal action. 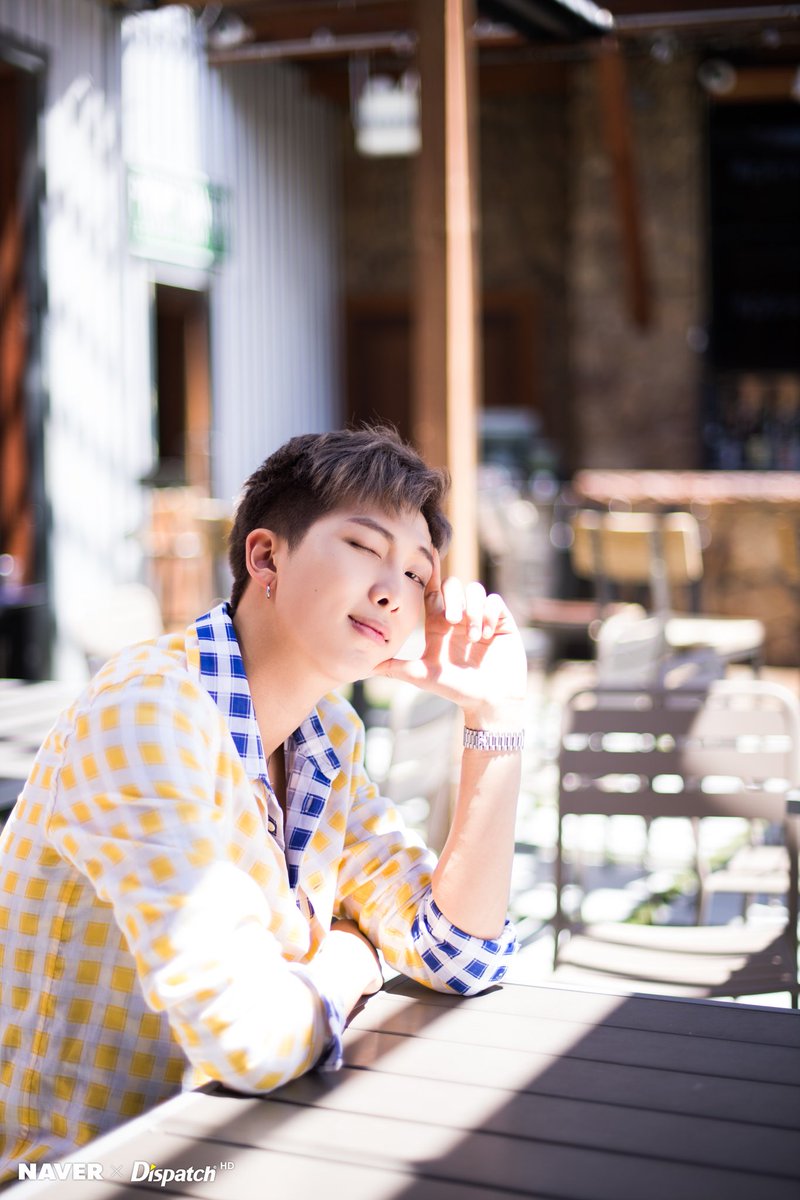 But, the official BTS World account responded to one of RM’s tweets and didn’t even acknowledge that he’d done something wrong.

The fact that RM broke the rules so openly made ARMYs have a laugh about the whole situation with the hashtag #NamjoonGoingToJailParty, which trended at number one.

BigHit and BTSWORLD: No screenshots to be posted on any social media and if you do, we will sue you.

police: *in bts dorm* which one of you is kim namjoon?
namjoon:#namjoongoingtojailparty pic.twitter.com/l7K4SNKVKO

Jin is definitely in good company with his fellow rule-breaker RM. 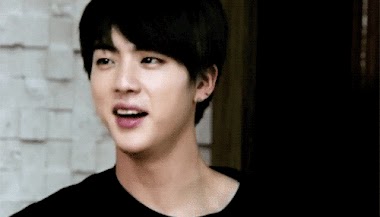