BTS’s RM Could Be The Next CEO Of Big Hit Entertainment, According To His Physiognomy

BTS‘s RM was chosen as the idol with the best physiognomy fortunes During a recent episode of Mnet‘s TMI News, a physiognomy expert pointed out the features that showed he would have good fortune. 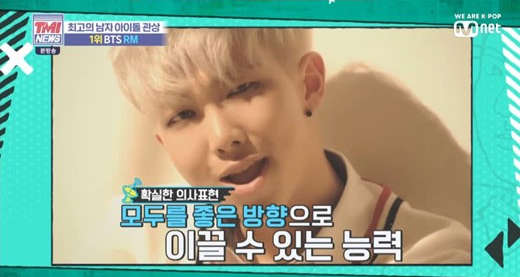 Usually, people have straight brow bones, but RM’s are curved. This means that he’ll achieve the peak of fame in his current field. The points on his forehead also tell us that he has definite likes and dislikes. This is why he’s able to lead the group well. 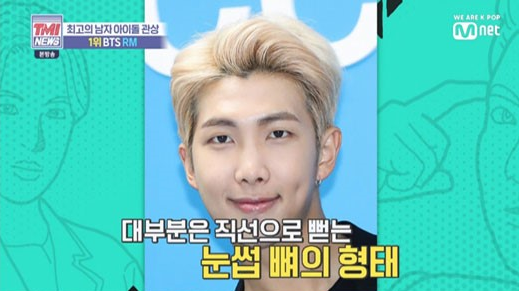 But the physiognomy exper mentioned that his future is so bright, he could potentially be the next CEO of Big Hit Entertainment! 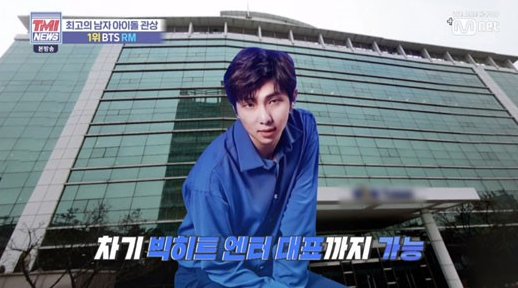 The moles above his eyes are horizontal to each other. This means that he could possibly receive precious treatment, like some who rises to rank of a king. RM has the face of someone who would succeed even if he wasn’t a celebrity. He has financial success! It’s possible he could become the next head of Big Hit Entertainment.