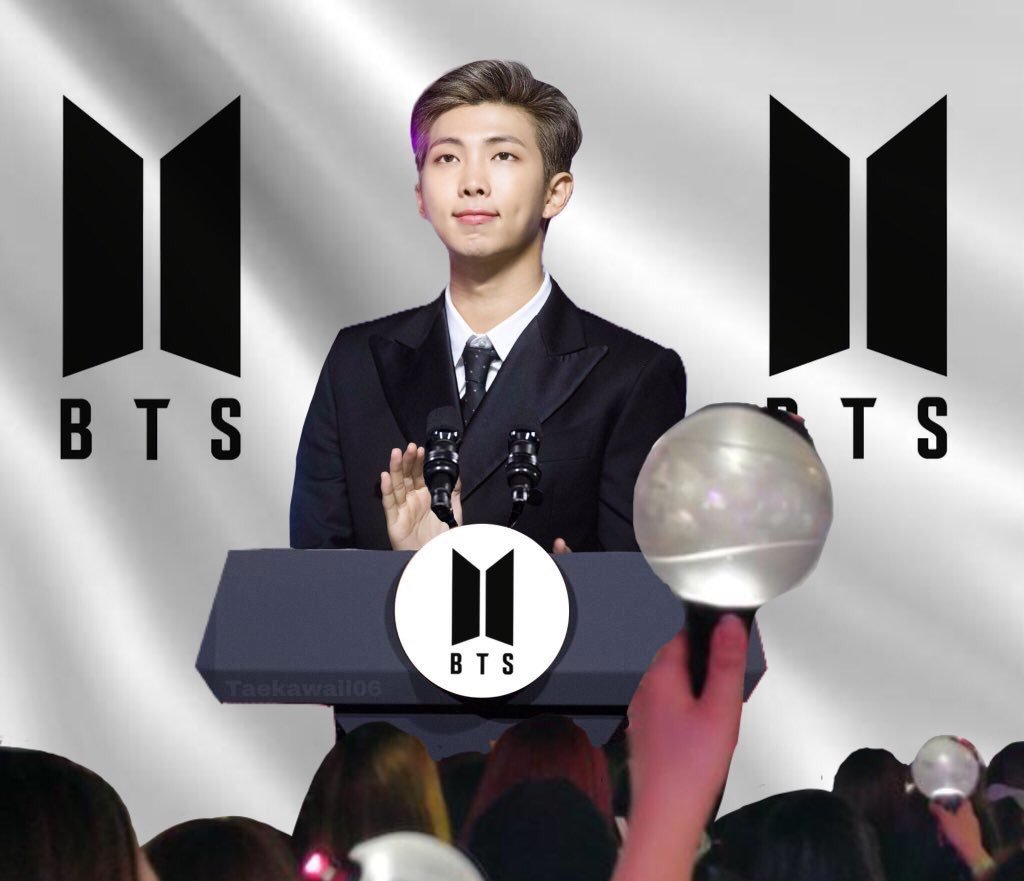 Over the years, RM has proven himself to be a wise and capable leader. From his late teen years until now, he has guided his members with a maturity beyond his years, to the best of his abilities. 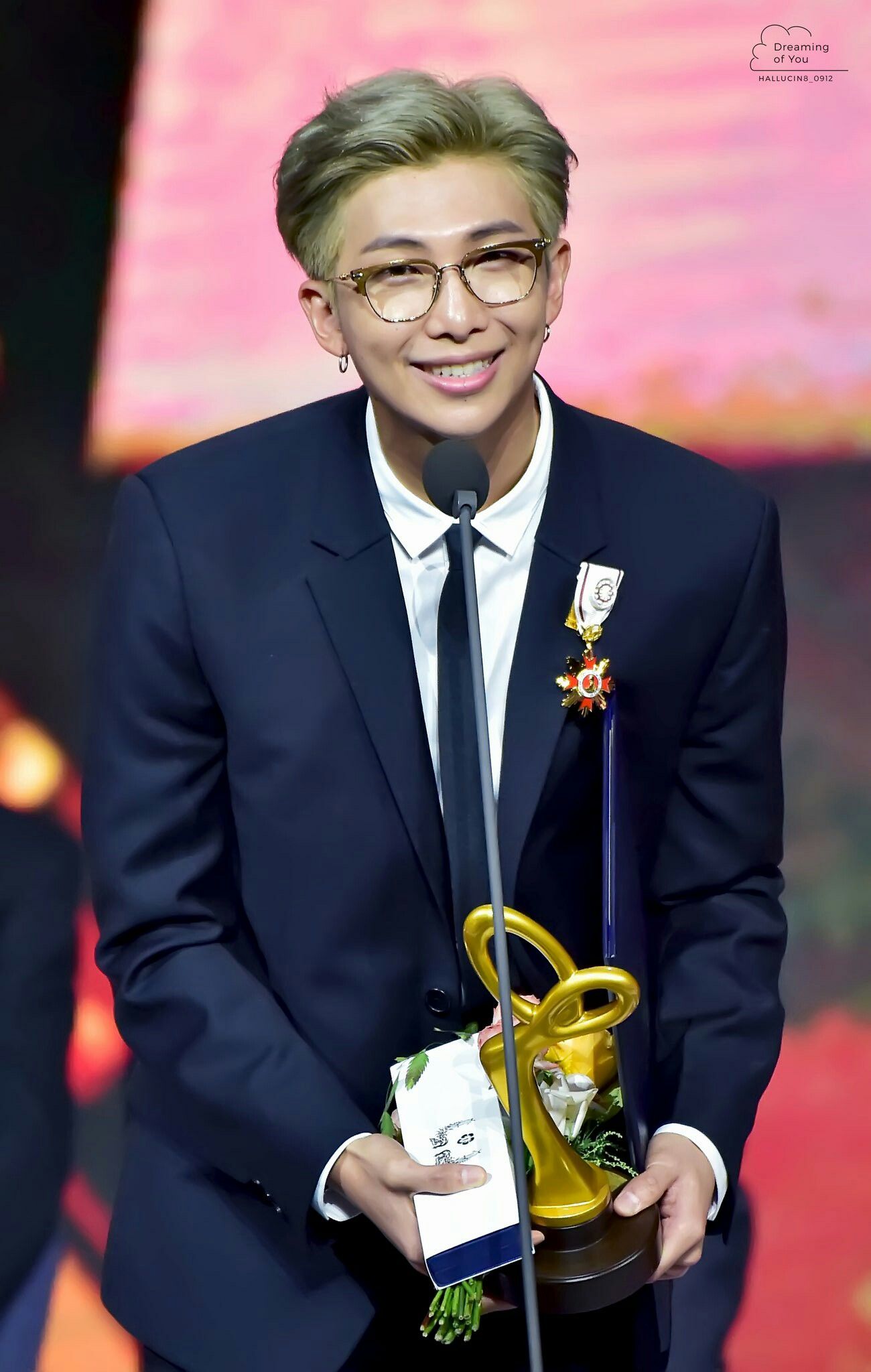 ARMYs admire RM so much that they’ve nicknamed him “president”. The nickname has become so widespread that RM even referenced it in BTS’s comeback trailer track, “Intro: Persona”.

On his birthday, RM posted a special birthday greeting to ARMY on Weverse. He wears a birthday sash while giving his people the presidential wave. “I invite you to visit the Republic of Namjoon,” he wrote.

“HAPPY BIRTHDAY TO ME!
I invite you to visit the Republic of Namjoon. “ pic.twitter.com/dLGde1bItQ

Now, fans are packing their bags and running wild with the joke. They’ve brainstormed a national anthem…

…and the country’s environmental laws.

The Republic of Namjoon is located in Wakanda & is known for having the strictest environmental protection agency on the planet and littering fines. Where ARMYs plant trees, clean the environment, & discover sustainable alternatives.#PCAs #TheMusicVideo #BoyWithLuv @BTS_twt pic.twitter.com/mN1ktfXZjz

Some fans have already booked their flights…

Me when I heard about Republic of Namjoon pic.twitter.com/zlmpmmVUio

…and they can’t wait to arrive!

ARMYs making their way to the REPUBLIC OF NAMJOON as soon as Namjoon posted on weverse establishing this as a real country ????????‍♀️????????‍♀️???? pic.twitter.com/TScHyjMt5B

For more, check out “Namkanda”, the land of ARMY’s own making!

ARMYs Are Pledging Allegiance To “Namkanda”, The Land Of BTS