While BTS was still reaching its peak and was still in the process of rising to stardom, they released their song “Young Forever.” After analyzing the lyrics, fans believe that it is a song that genuinely explains the hardships they want through and the inner struggled they went through as they strived for greatness.

One of the lines that make fans believe this is when they sing the chorus, in which they say,

Many agree that it shows how they have struggled and have been hurt from debut till then (and maybe even until now). The boys came from a small company and initially were not getting the recognition they deserved, yet they never gave up on their dream. People also talk about how the song shows BTS wanting to stay young since it’s the way for them to achieve their goals. 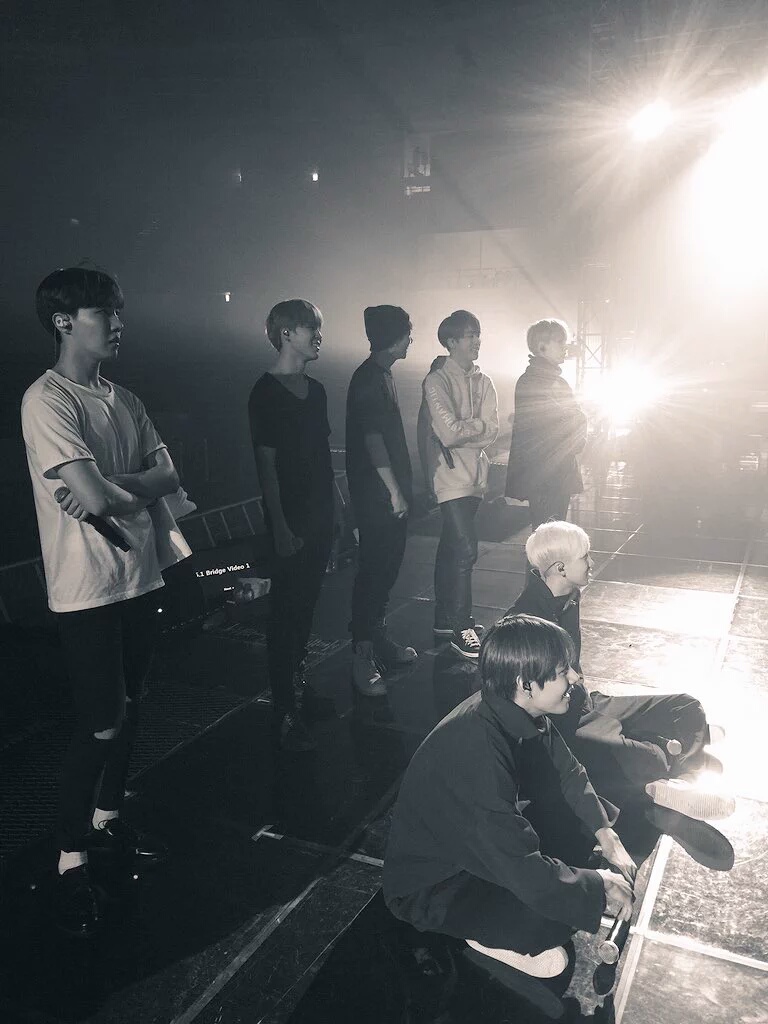 When the song starts, the first lines are,

The curtain falls and I’m out of breath
I get mixed feelings as I breathe out
Did I make any mistakes today?
How did the audience seem?
I’m happy with who I’ve become
That I can make someone scream with joy
Still excited from the performance 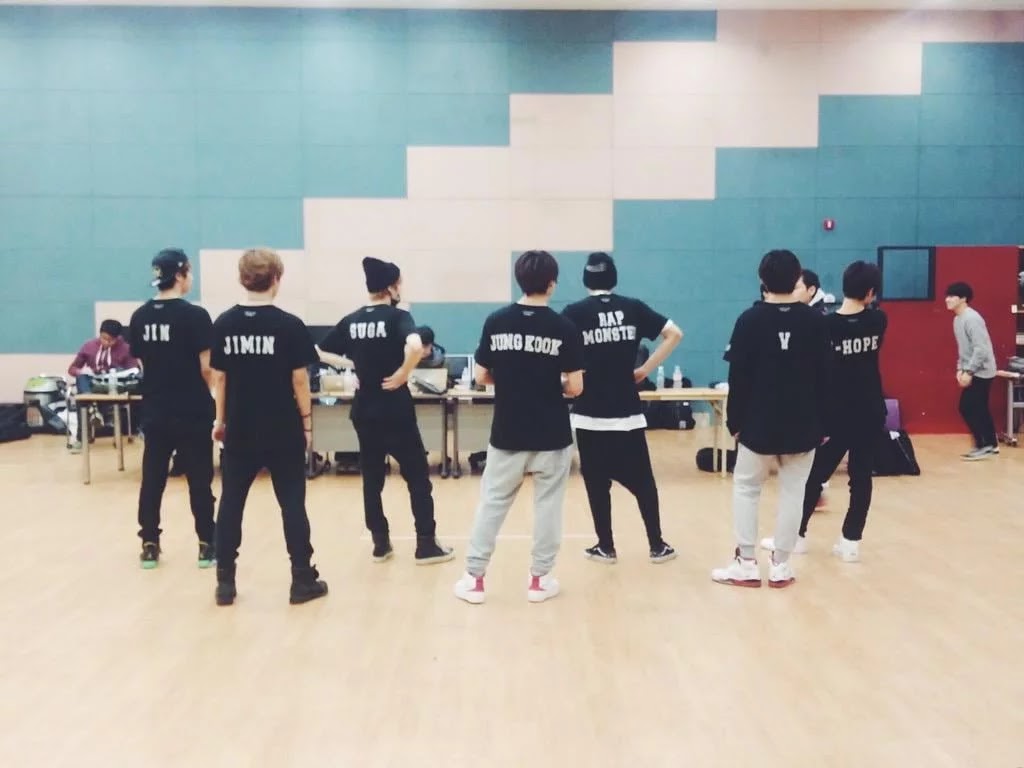 The next line says,

I stand on the empty stage while holding onto an aftertaste that will not linger for long
While standing on this empty stage, I become afraid of this unpleasant emptiness
Within my suffocating feelings
On top of my life’s line
Without a reason, I forcibly act that I am fine

Another line that shows how they feel is,

This isn’t the first time, I better get used to it
I try to hide it, but I can’t
When the heat of the show cools down
I leave the empty seats behind
Trying to comfort myself
I tell myself the world can’t be perfect
I start to let myself go
The thundering applause, I can’t own it forever
I tell myself, so shameless
Raise your voice higher
Even if the attention isn’t forever, I’ll keep singing

They know that fame is temporary, but that doesn’t stop them from performing on stage. ARMYs believe that this is BTS staying that they adore the stage, that their second home is the stage, and how they want to be perfect for the fans.

As fans listen to this song, they are reminded of the hardships BTS went through to reach their level of stardom. Now that people know the true meaning of the song, they will know just how much BTS loves their fans.