On May 28, BTS’s Suga (Agust D) popped on a live stream to give some behind stories about the process of making his second mix tape D-2. He revealed that he kept a record on his laptop after every song he made.

In “Moonlight” the lyrics in the beginning says “Honestly, I don’t know how many songs to put in” but he comes clean and says that he actually knew how many songs would be in the mix tape and debated a whole lot as to whether or not to keep this line in the song.

“Daechwita” was the ninth song he made and was written on March 29, 2020. This song was the easiest to write for him and later became the title track for the mix tape. He originally had planned to use “What Do You Think” or “Burn It” as the title track if it had released last September.

“Set Me Free” was the hardest to do as he was not used to the singing style. It was also the last track to be written, just a few weeks before the actual release of the album. 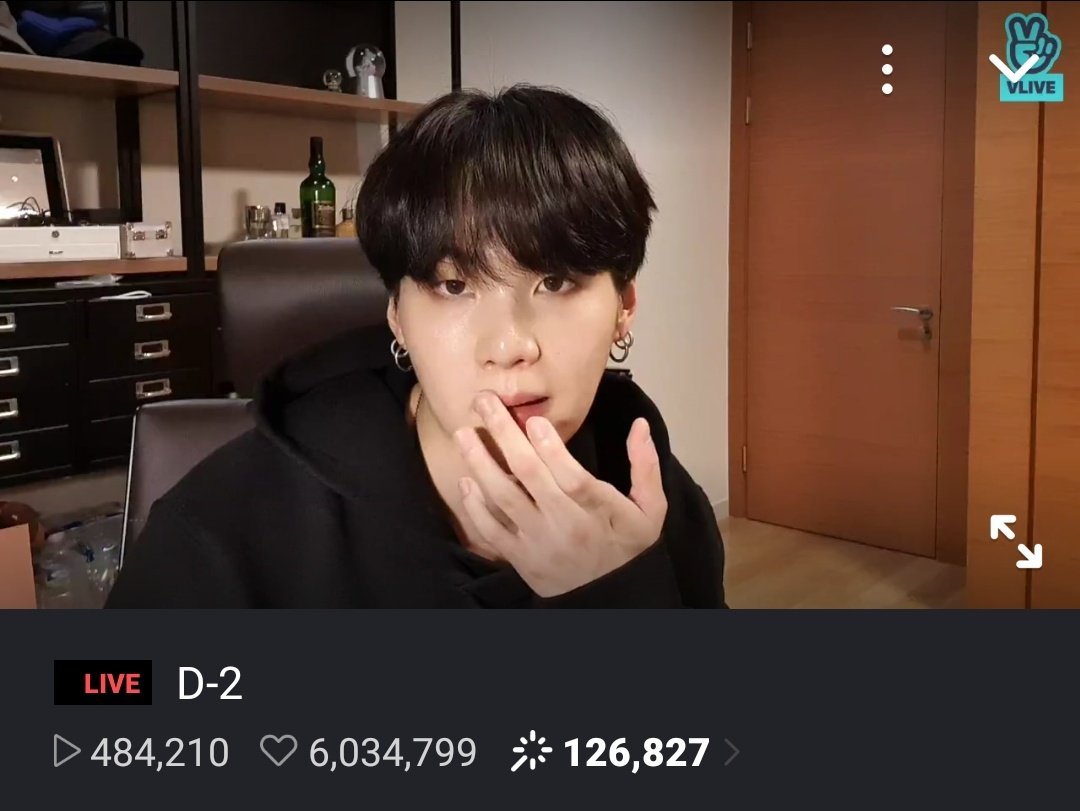 He received the final mastering of the mix tape on May 16, just about one week before the release of the album. Most of the tracks on this album were completed with few edits and went with the guide song.

“Daechwita” and “Set Me Free” were originally not in the mix tape list and was supposed to be a eight-track list with one skit and one instrumental. He explained that he wanted 10 tracks on the album and because they had time off due to the pandemic, he was able to write two more tracks to add to the list.

Watch the live stream below!