BTS’s Suga Was Unbothered By The Members’ “Chaotic” Behavior

The BTS members can sometimes get a little “chaotic” due to their playful personalities. 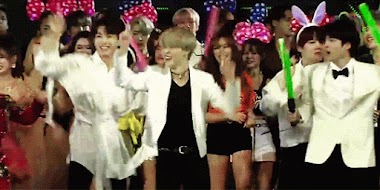 However, one member who usually stays unbothered by all of this is Suga. 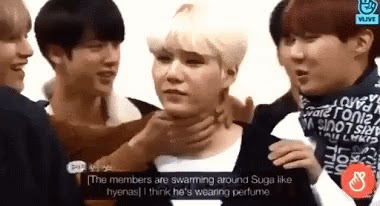 This was the case in a recent episode of Run BTS! During the episode, the members were seen enjoying themselves during a short break time, as they were seen singing, dancing, playing basketball, etc.

While this was going on, Suga was seen having a peaceful time doing a puzzle.

However, it didn’t take long for Suga to join in a bit, as he started singing along with the members while doing his puzzle.