BTS‘s Suga just revealed that Agust D may be making a comeback soon! 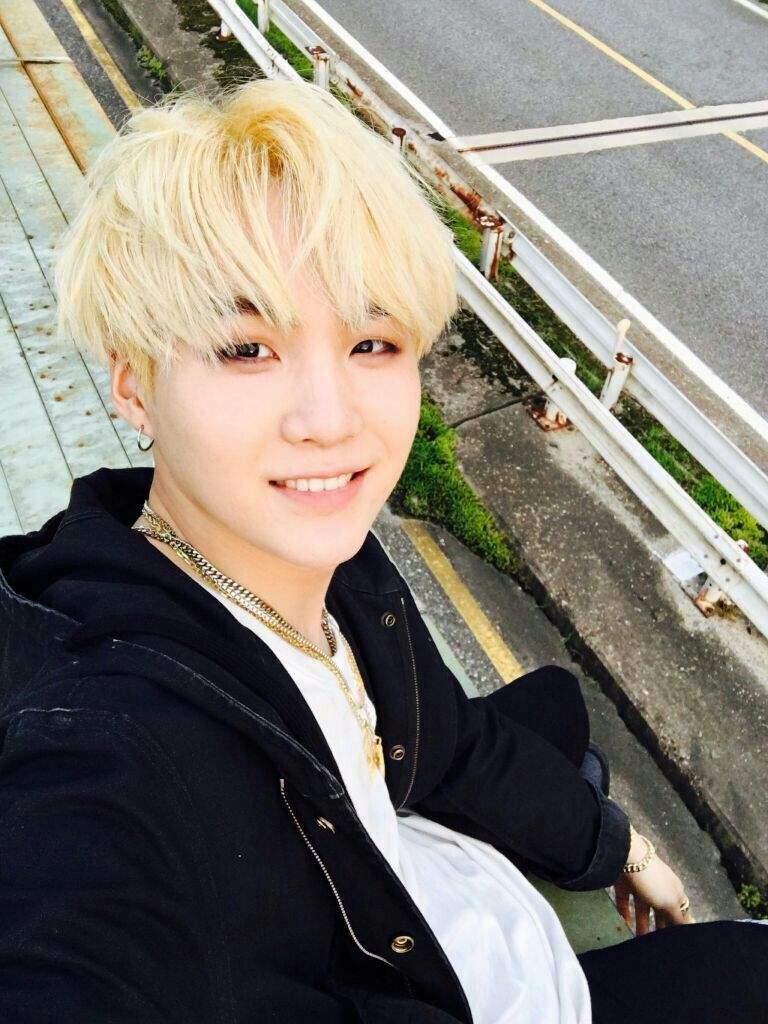 BTS’s Bon Voyage Season 4 was recently released with the members going on a trip together. 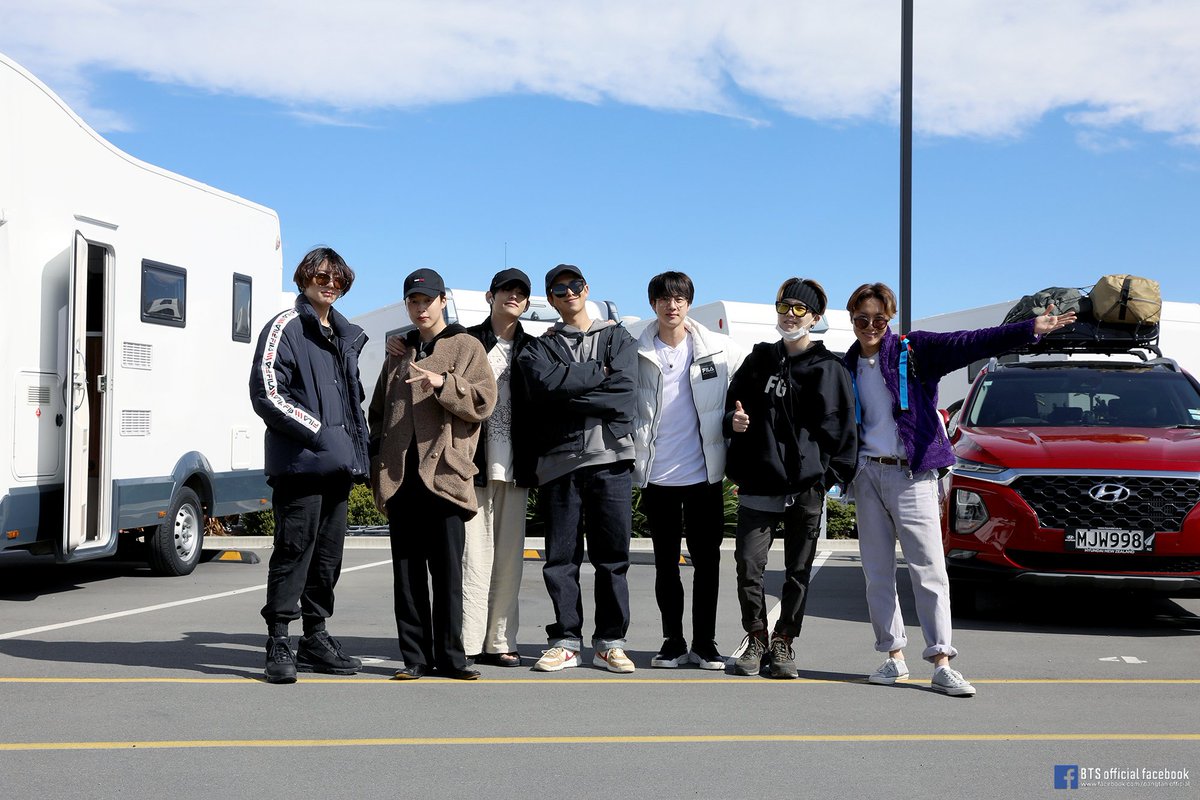 Travelling on the bus, they detailed the various ways they spent their vacation.

While V had a famous outing with his friends in Jeju Island and Jin played games for 15 hours a day for five days straight, Suga was busy working.

I finished my mixtape.

The news surprised his members with RM replying, “You did?” Suga clarified that it still has some fine tuning to go through although it is pretty much finished.

I still have to arrange and record the songs. 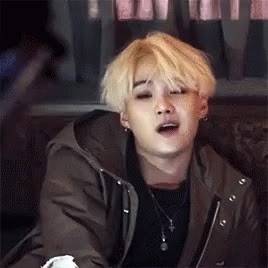 Needless to say, fans are freaking out.

army’s: agust d 2 is coming. yoongis gonna drop it any second i KNOW IT

So you’re telling me that yoongi is done with his mixtapes (agust d 2 is coming! hopefully), Namjoon has a private IG account, and that Jungkook finished 3 songs already??!!! Uhmmmm I AM SO NOT READY!!!
(Bon Voyage) #BonVoyageSeason4 pic.twitter.com/EH7FfkIqlO

ARMYs don’t want to sleep in case they miss Agust D 2 which is completely understandable!

Agust D is a rapper alias of BTS’s Suga or Min Yoongi. He released his first solo tape “Agust D” in 2016.