It’s a well-known fact that ARMYs love and support all members of BTS with all their heart. 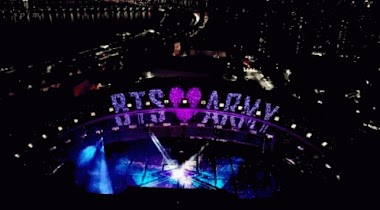 The only love greater than an ARMY’s love for BTS, though, is BTS’s love for each other. And today, we’re going to talk about the admiration and support of Suga for their group’s dancing machine, J-Hope. 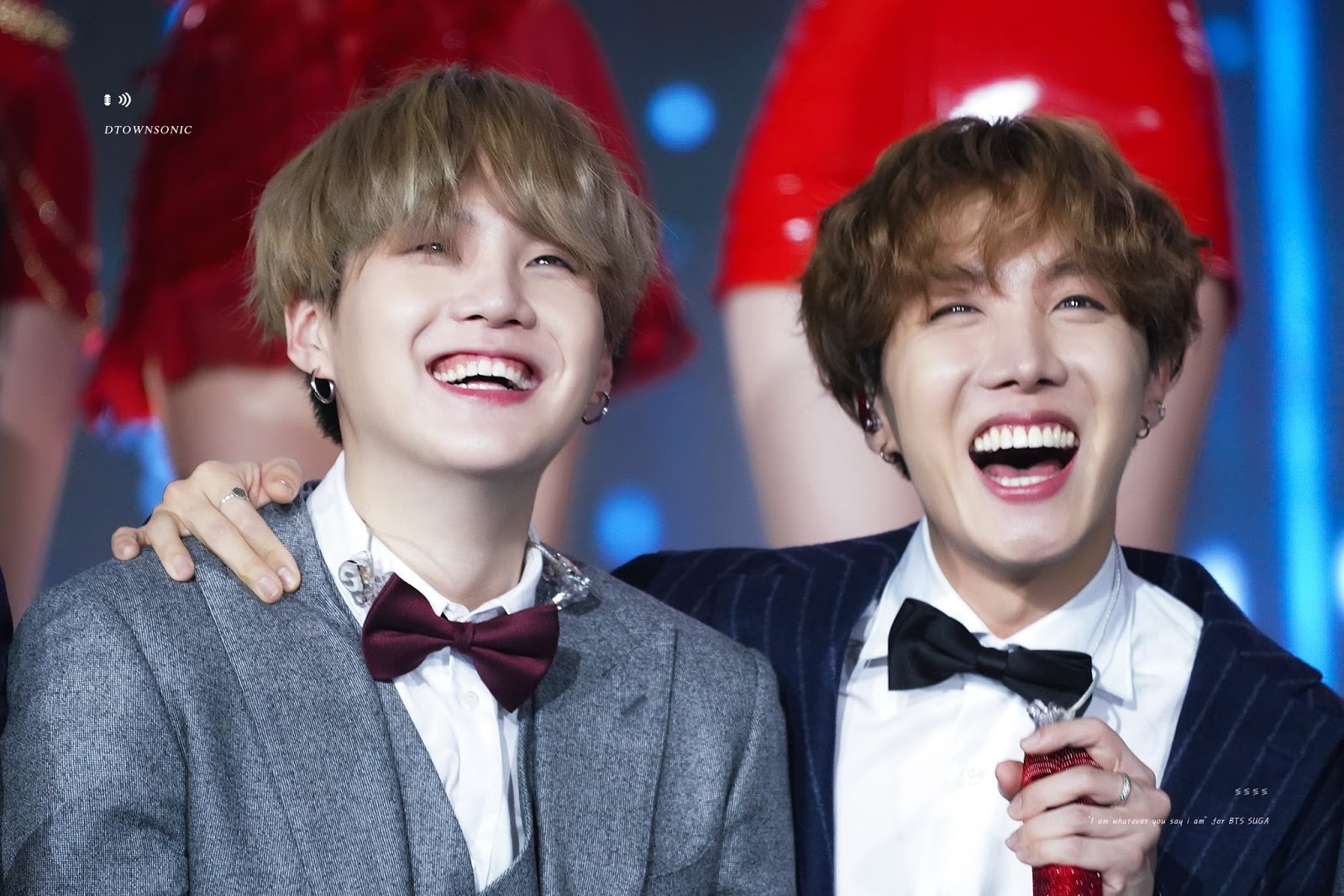 If you thought you were J-Hope’s biggest fan, think again. Suga is here to prove you wrong. 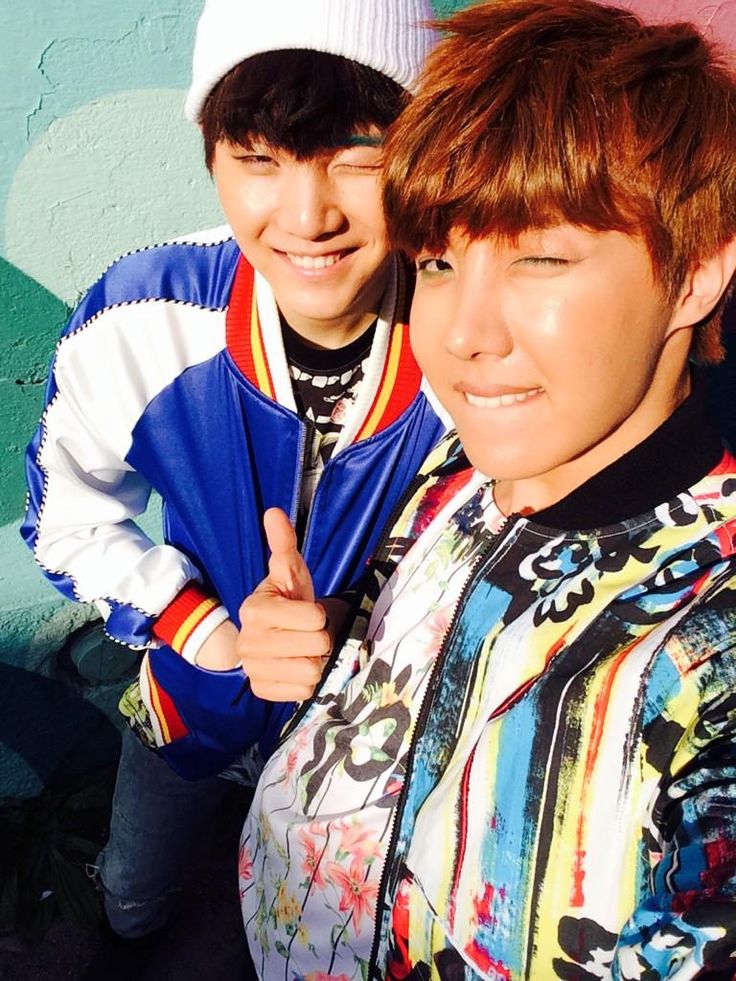 Here are 10+ moments of Suga being J-Hope’s number one fan: 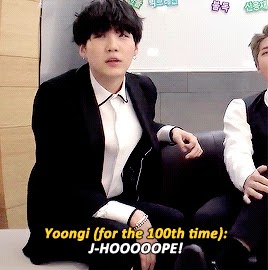 Who can forget Suga’s iconic line when he was shouting his never-ending support for J-Hope as they all watched their performance together? 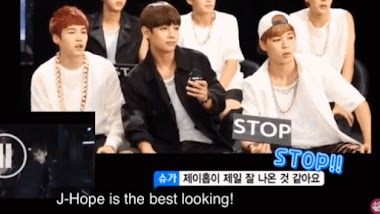 And even goes far to say that Hoseok is the best-looking out of all of them. 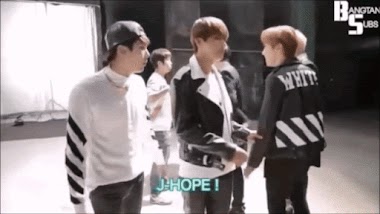 Even if it’s just a funny gag, he still remembers to bring up J-Hope’s handsomeness into the conversation. 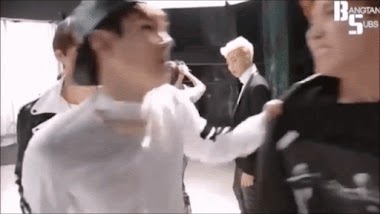 4. …and just J-Hope’s visual, in general 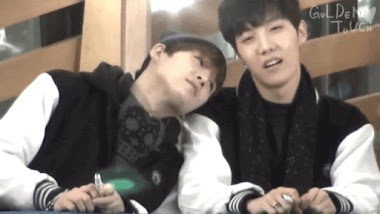 Here’s a tip for you, Yoongi: take a picture since it’ll last longer.

5. He’s impressed by how hard-working J-Hope is 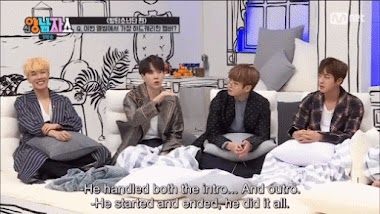 When an accomplished music producer like Suga compliments you for handling both the intro and outro parts, you know you’ve made it in life.

6. He acknowledges J-Hope’s vocal range, too 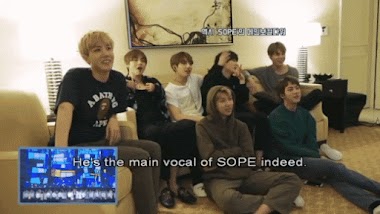 For him, J-Hope isn’t just a dancer and a rapper — he’s a singer, too! After all, he named J-Hope as the “main vocal” between the two of them.

7. Apparently, J-Hope has another “hidden” talent in music 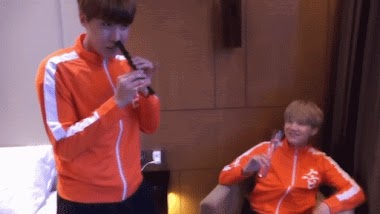 8. He appreciates J-Hope’s efforts in hyping up their interviews 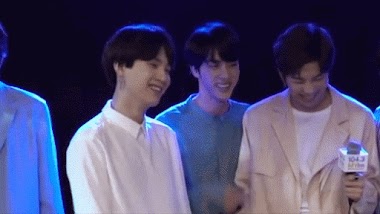 Since Suga admits that he may have a low energy sometimes, it’s nice for him to see J-Hope dancing and making them laugh whenever they’re doing interviews.

9. All I want for Christmas is you 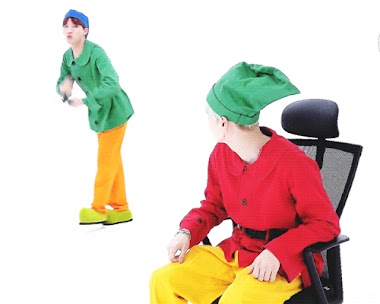 Who needs Christmas gifts when you have a dancing elf who’s always ready to brighten your day whenever you need them to?

10. Suga nonchalantly suggested they get a heart-shaped tattoo 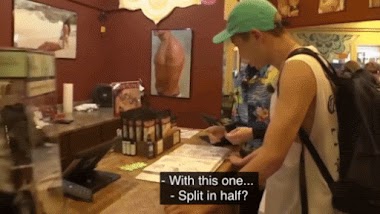 ARMYs who have J-Hope as their bias can strongly relate. 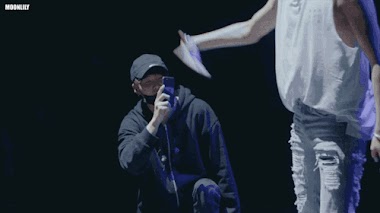 Meet Suga: professional performer by day, amateur J-Hope-focused paparazzi by night. Frankly, who can blame him?

12. Ready to laugh at a moment’s notice 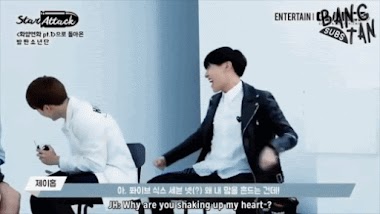 Real friends laugh at your attempt to be funny, even when the laugh is forced, so you won’t be too embarrassed on national television. 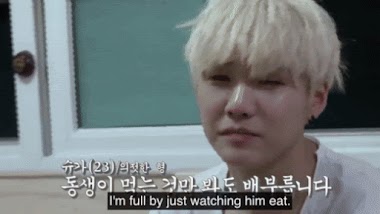 Even if that meant he won’t be able to taste this yummy delicacy.

14. Giving his flowers to J-Hope 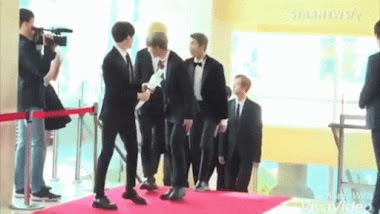 Notice how Suga waited for J-Hope so that he could give the flowers to him — doesn’t this remind you of how fans give flowers to their favorite idols? 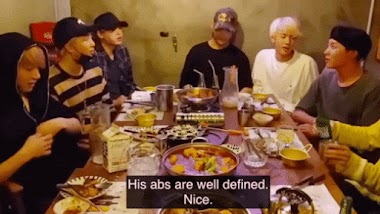 You were all thinking it: he’s the only one brave enough to say it.