In the past, BTS members were asked about who the scariest members in their group are, and ARMYs couldn’t believe their answers. 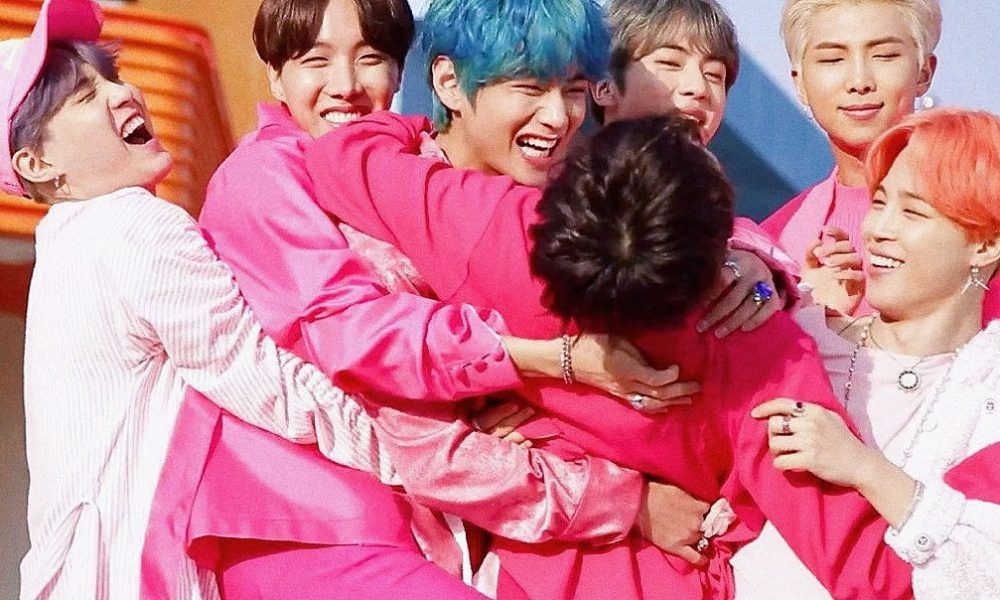 At first glance, you’d think it was their leader RM, since he’s supposed to take charge in leading the group, so he needs to be a bit intimidating, right? 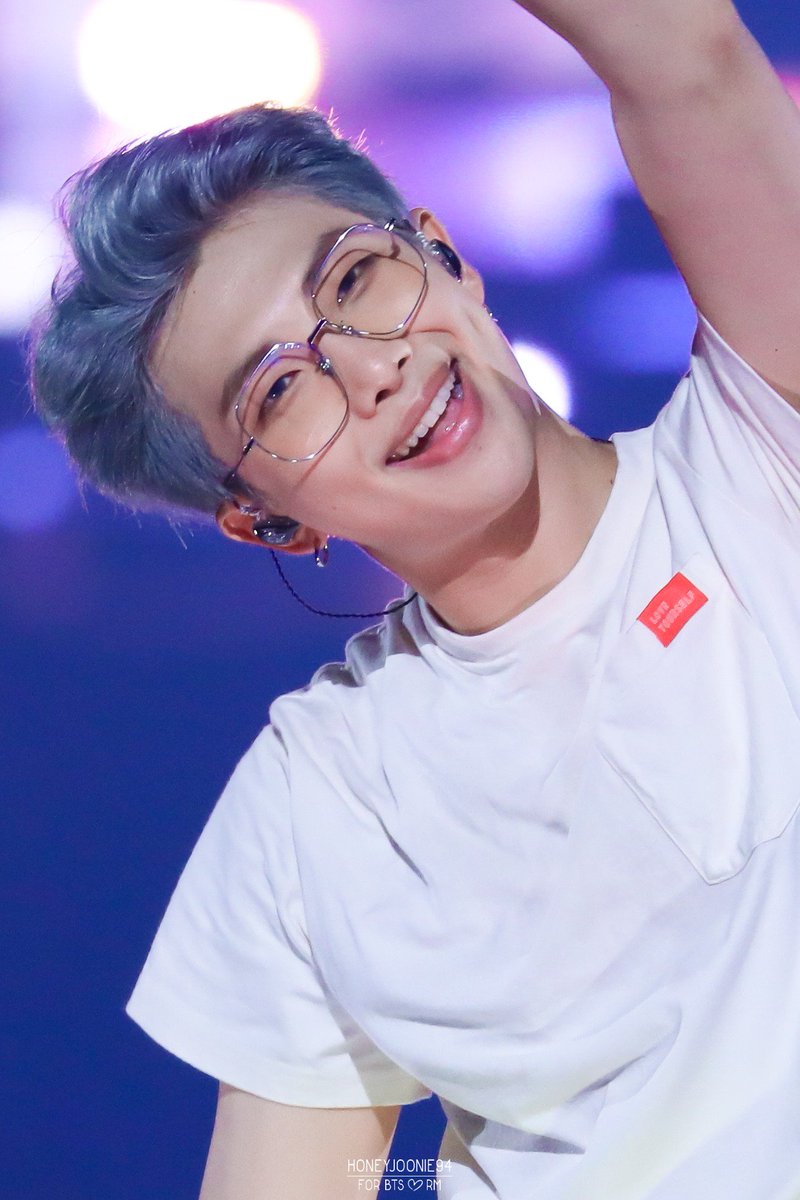 Perhaps you’d also think it’s Jin because after all, he is the oldest member in the group. 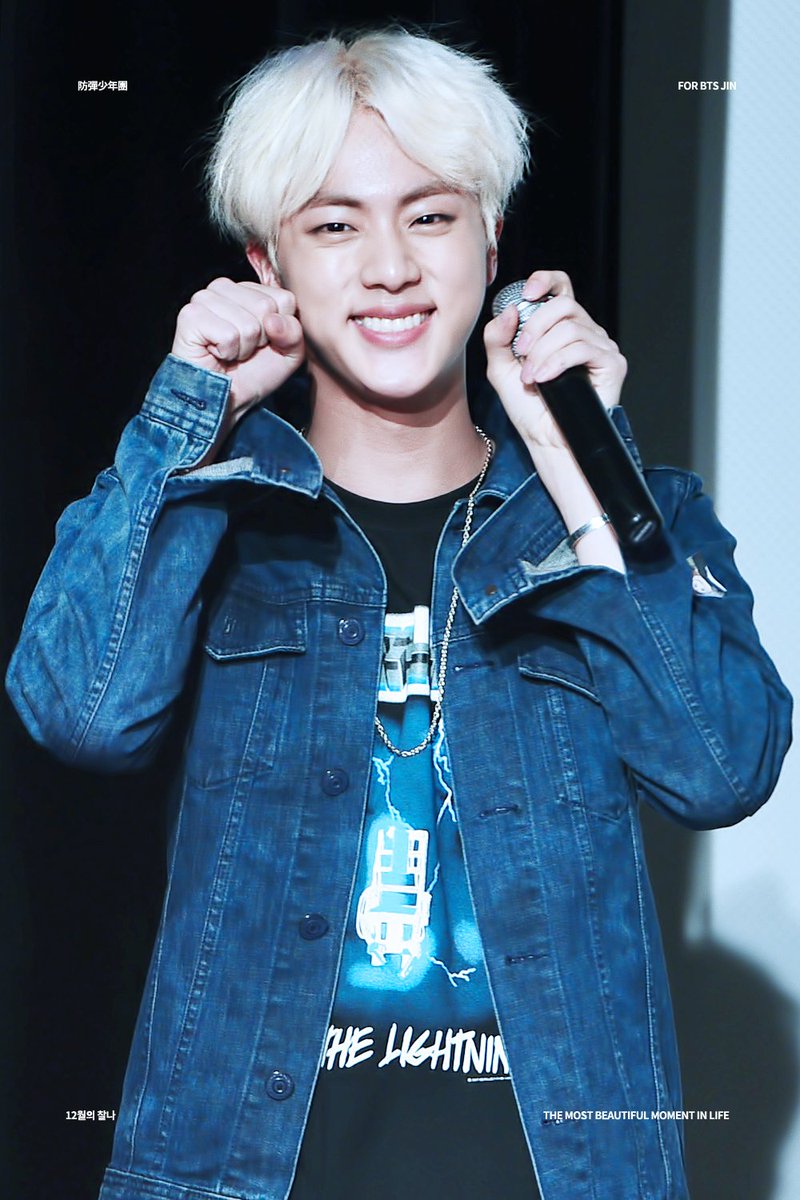 Or if you’ve watched a lot of their interviews and backstage videos, you’d say it’s Suga because he’s well-known to be the savage one in the group. 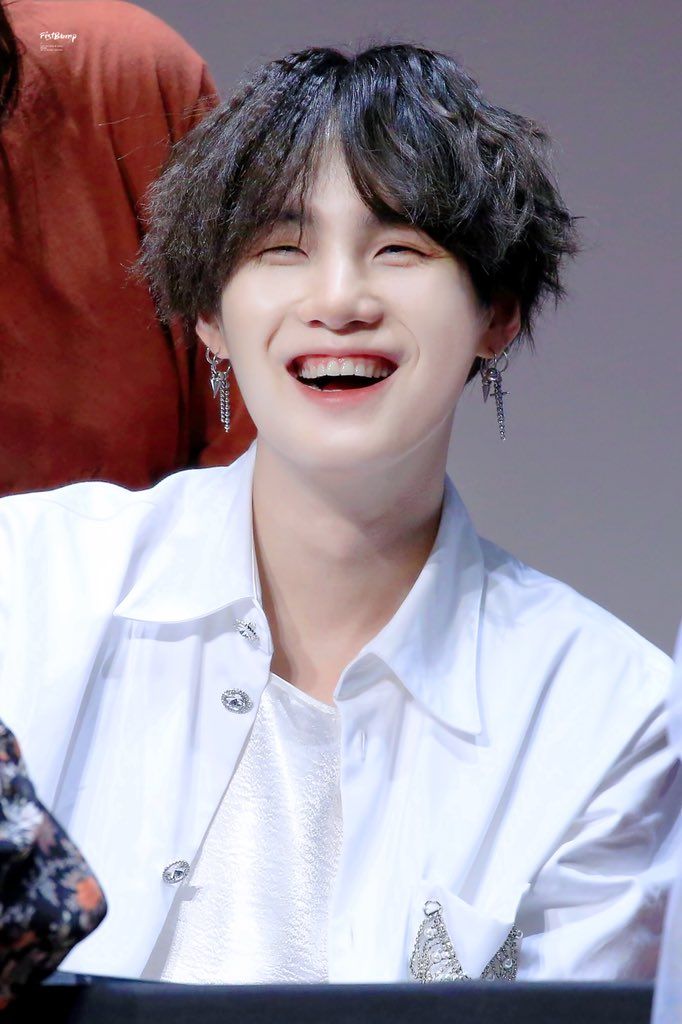 BTS‘s V actually revealed that it’s Jimin and J-Hope — with both of them taking the top two spots.

remember when tae was asked to rank the most scariest members when angry, he wrote jimin and hobi in the top 2 spots pic.twitter.com/Kzpm1wV2rE

Additionally, in his recent question-and-answer broadcast, Suga also admitted that for him, it’s also J-Hope who’s the scariest when mad.

The member who is the least likely to get mad, J-Hope, is the scariest when angry. 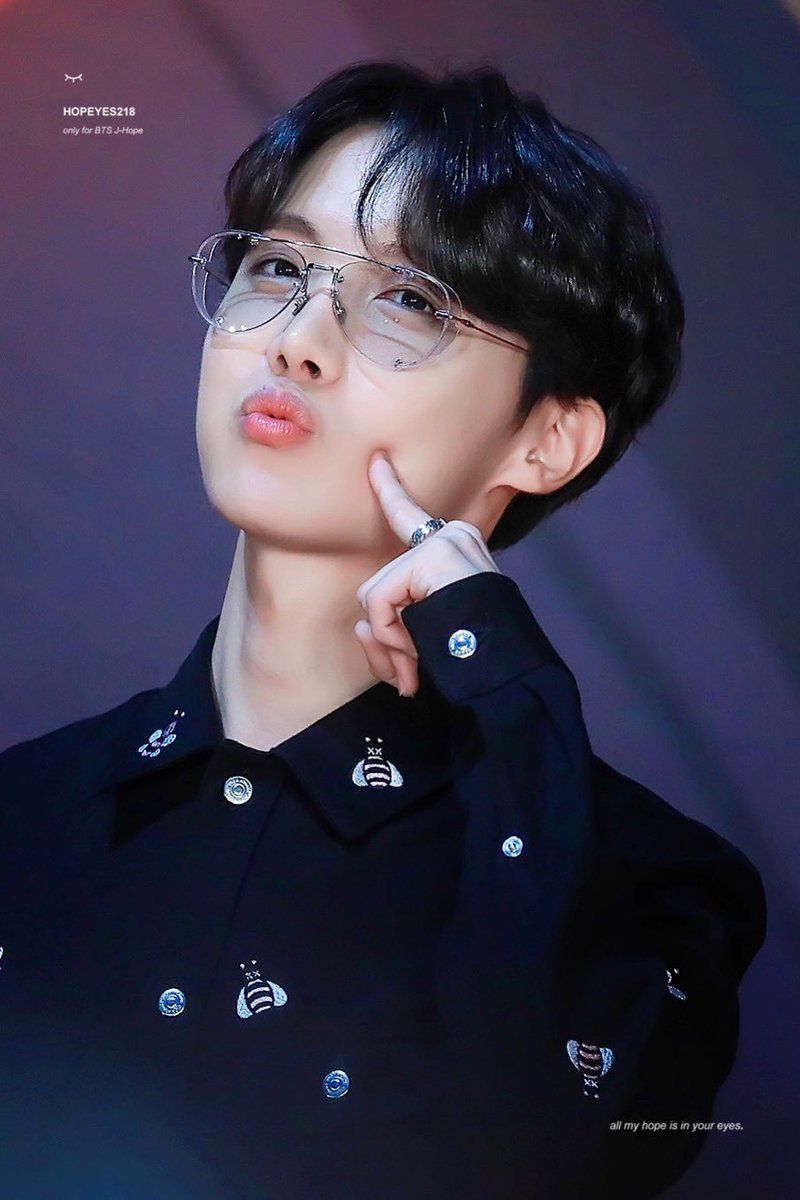 Even though J-Hope and Jimin are the scariest members when they’re angry, they’re also the sweetest members who are willing to give a comforting shoulder to their friends whenever they’re upset. 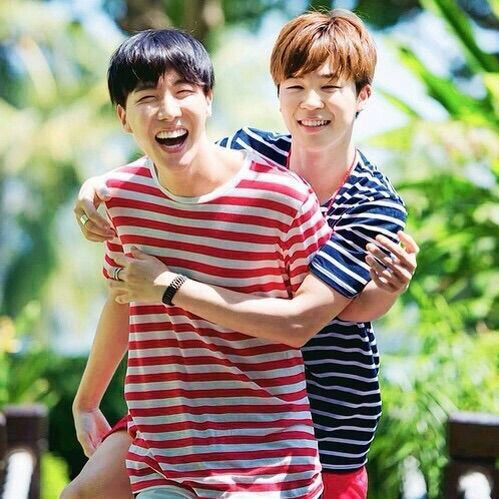 Take, for example, the way they acted whenever a staff told them that V was crying: Jimin ran to where V is, and J-Hope followed him. 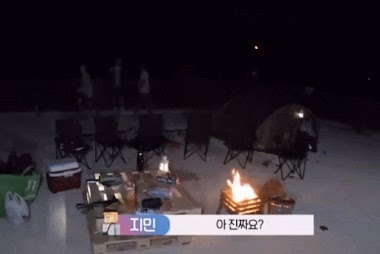 To comfort his best friend who was feeling a little bit sad, Jimin gave him a back-hug as J-Hope stayed by their side, too. 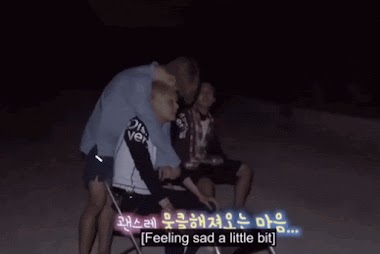 J-Hope even told V not to cry in an effort to console him. 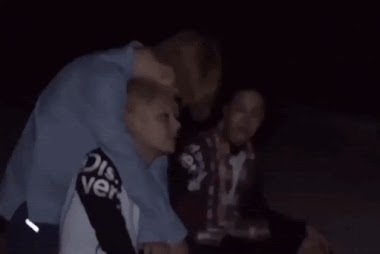 Jimin also nicely wiped V’s tears for him, because he didn’t want to see his best friend cry anymore. 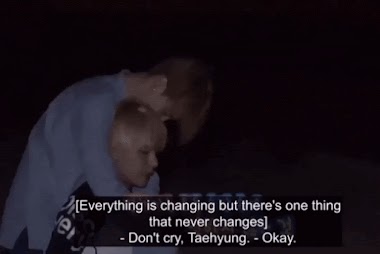 And in a final act of concern, he genuinely asked V if he was okay. Once V said that he was, they both stood up and left to join the other members. 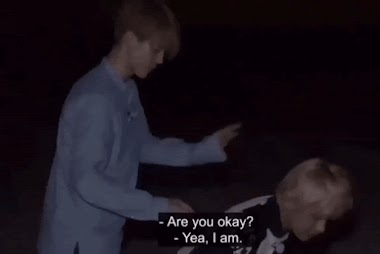 What a wonderful friendship indeed.