BTS‘s V has been making fans and netizens go crazy with his visuals. Just a few days ago, V made headlines for shaking hands and smiling at reporters and many fell for how adorable he is. 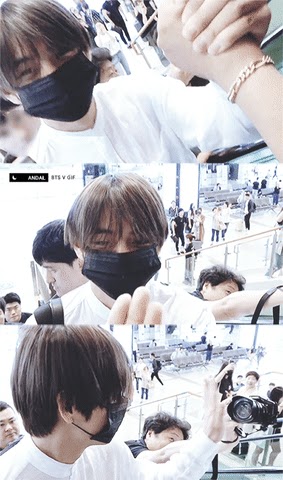 He had his face covered with a mask as he walked in the airport, but fans are saying that not even the mask can hide how gorgeous he is. 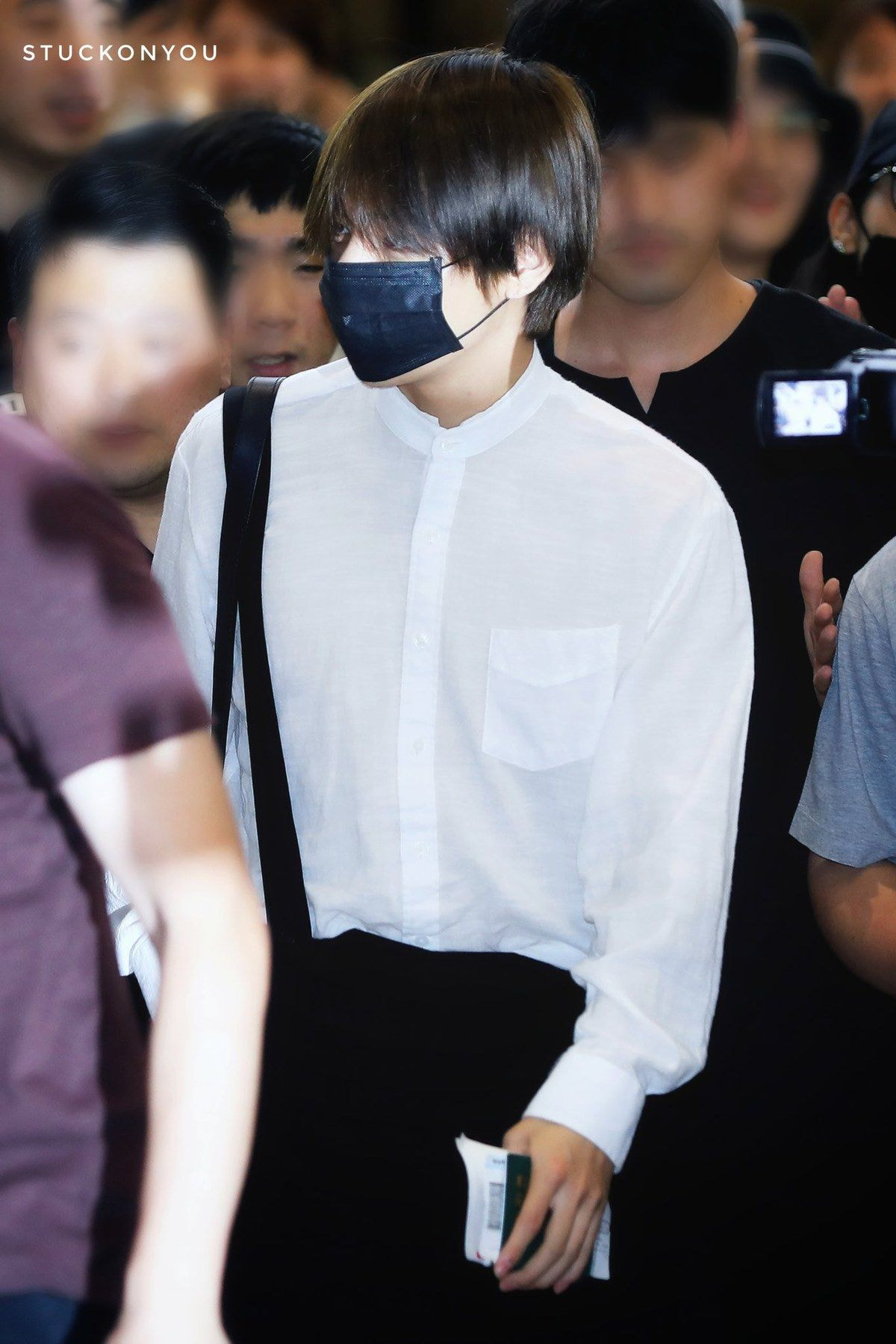 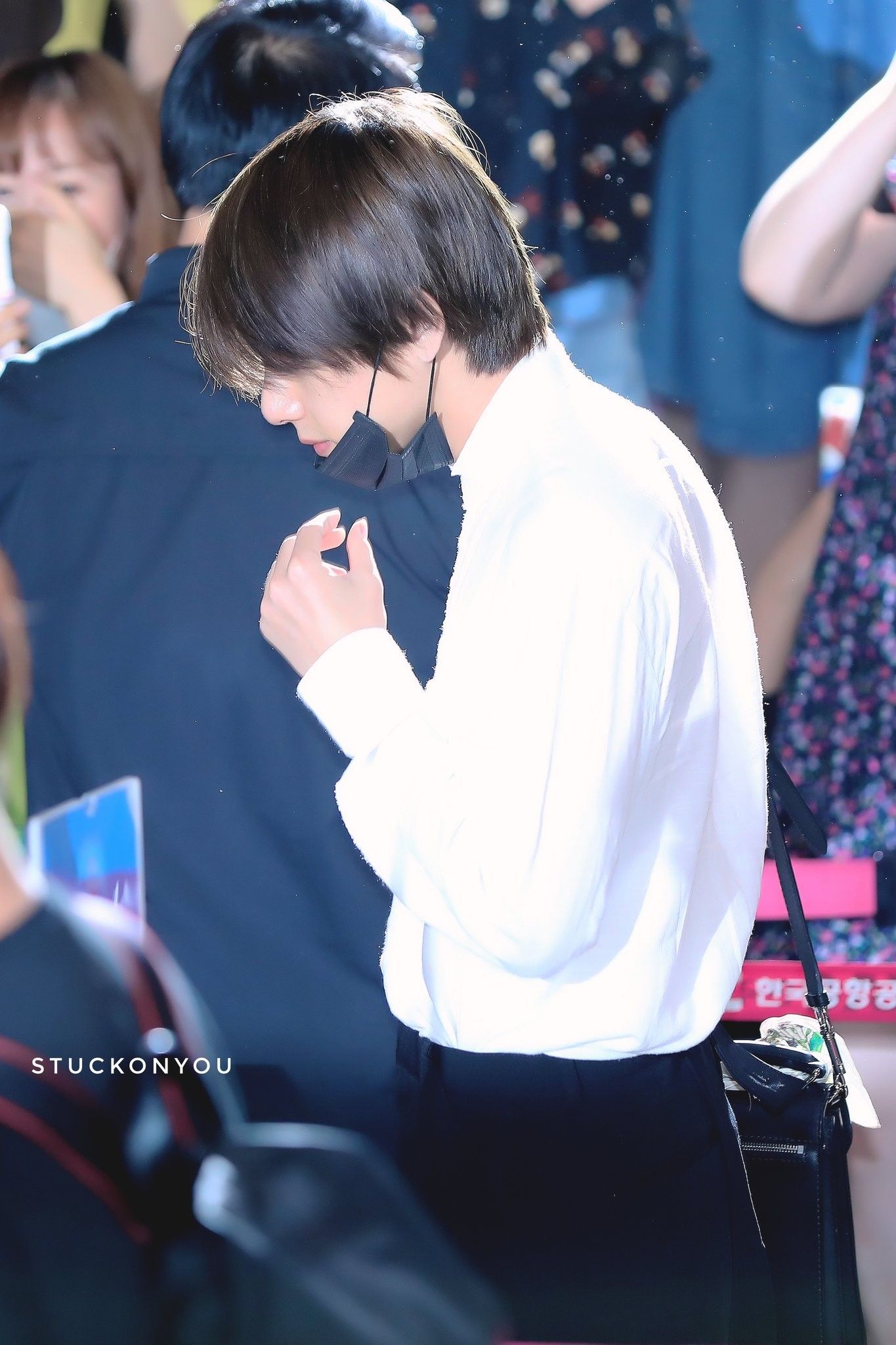 Then these photos of V started making their round and people can’t believe hot good-looking he is as he rocks an all-black look and a headband. People are saying that the hip-hop look makes him look cool and full of swag and that it matches him perfectly. 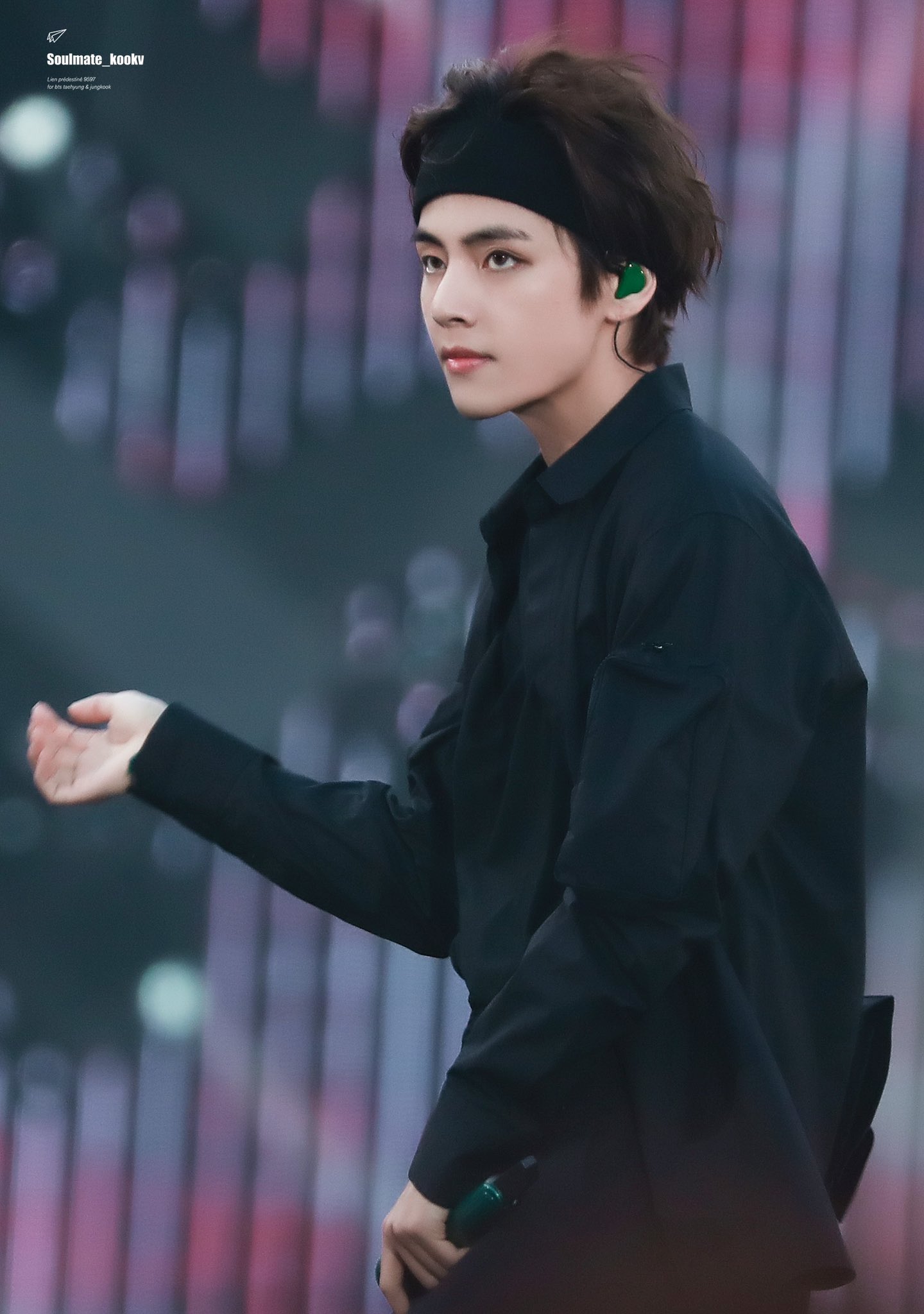 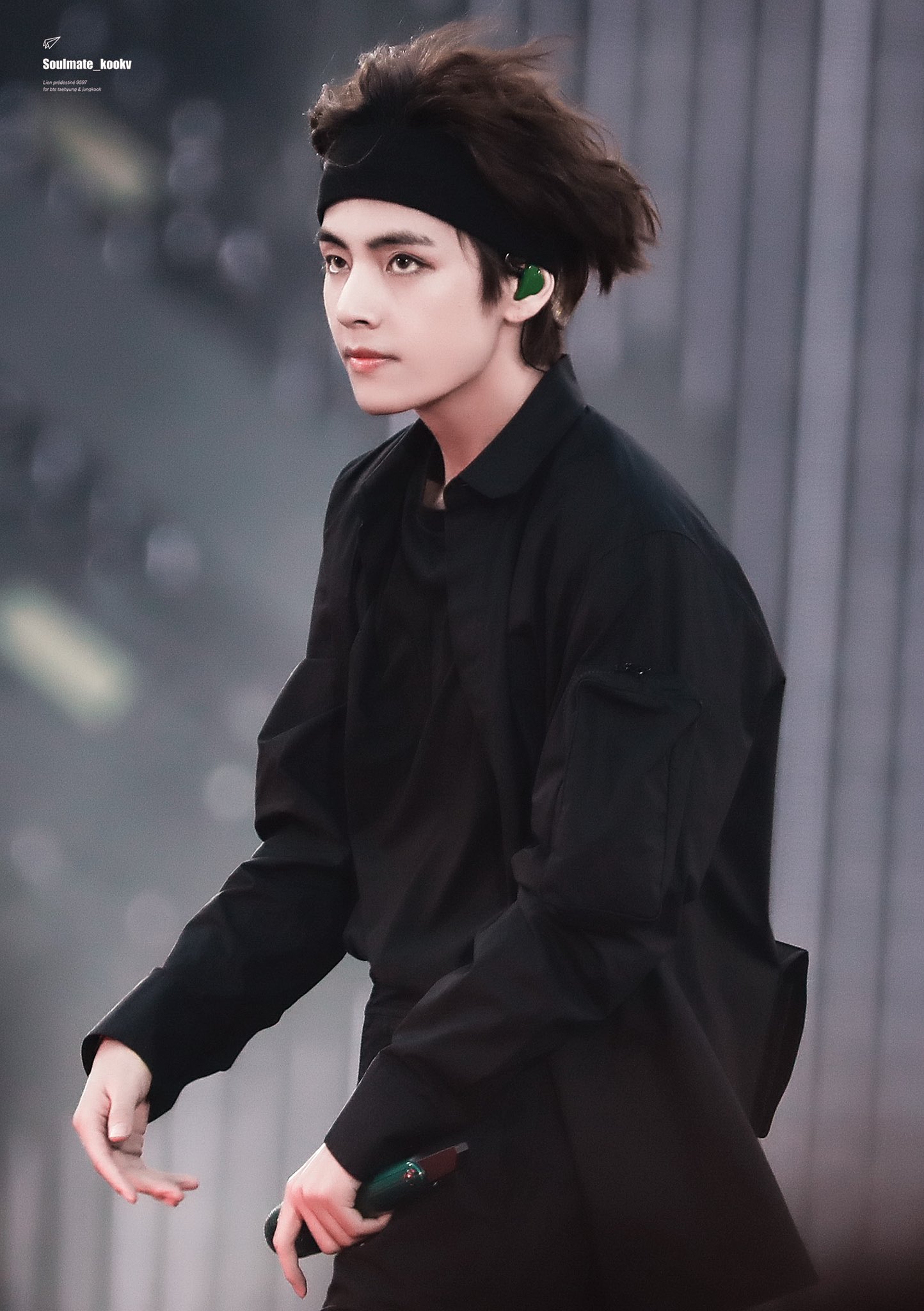 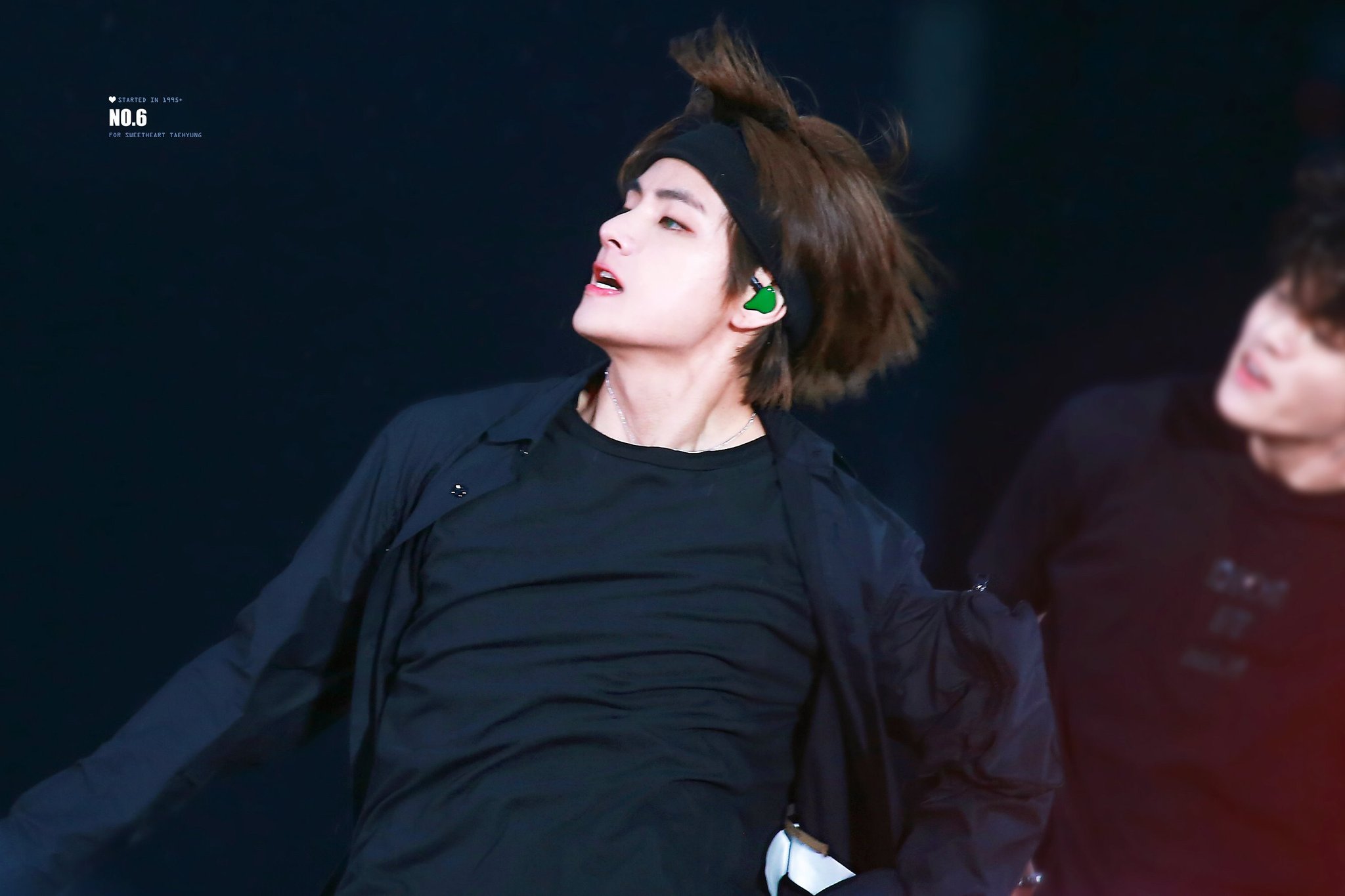 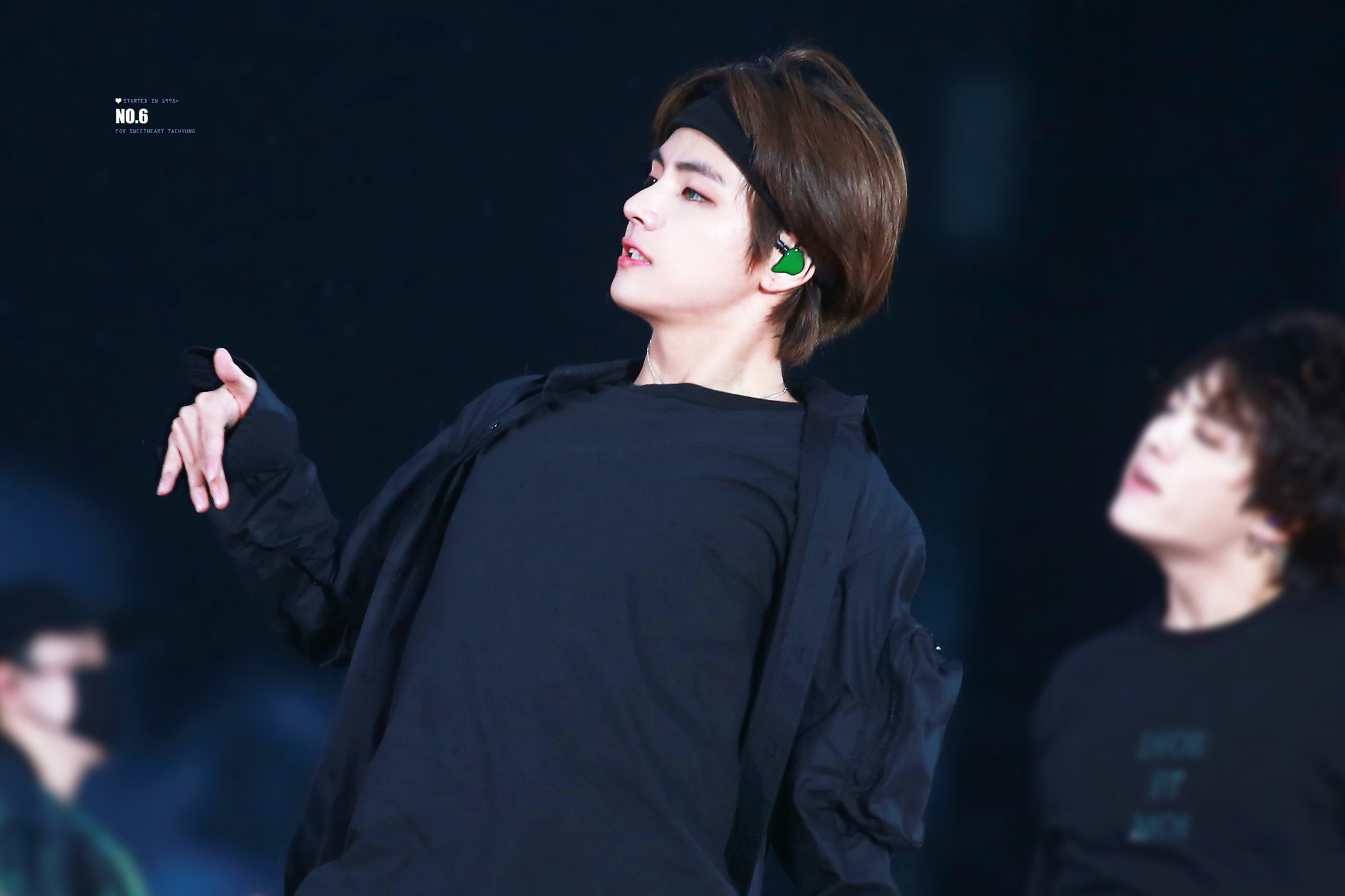 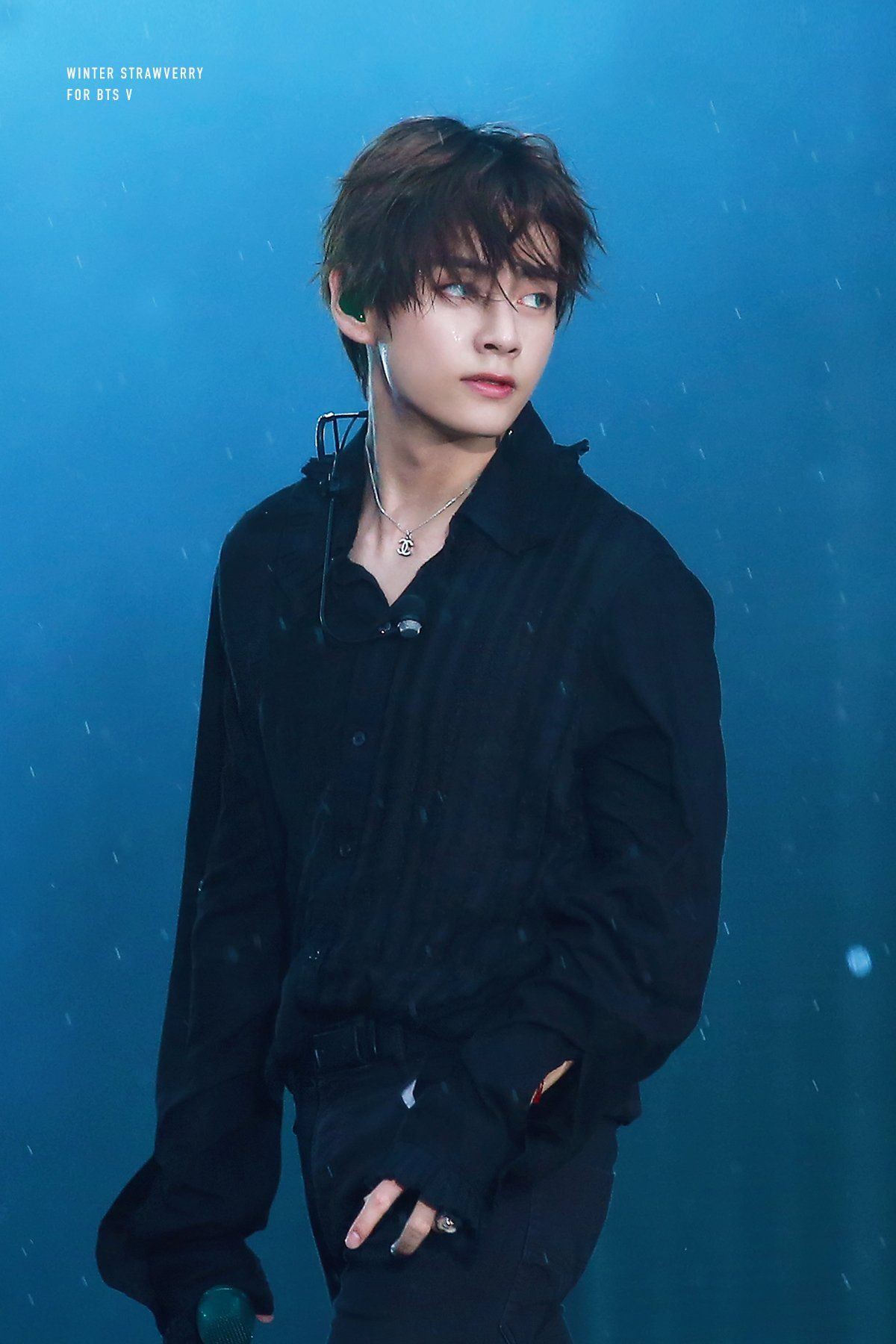 Photos of V wearing a beret also started going around and people say it only highlights his attractive face! 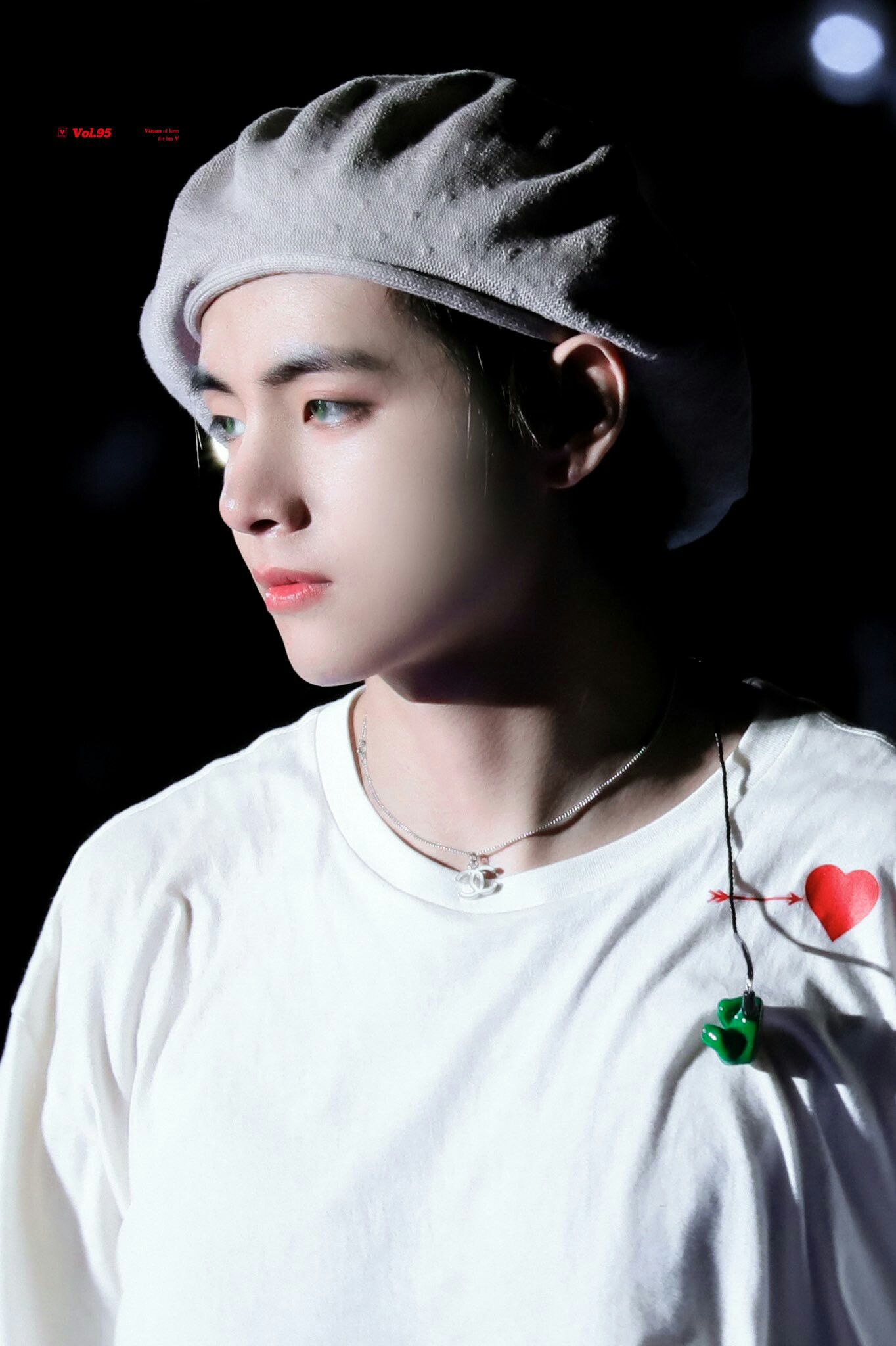 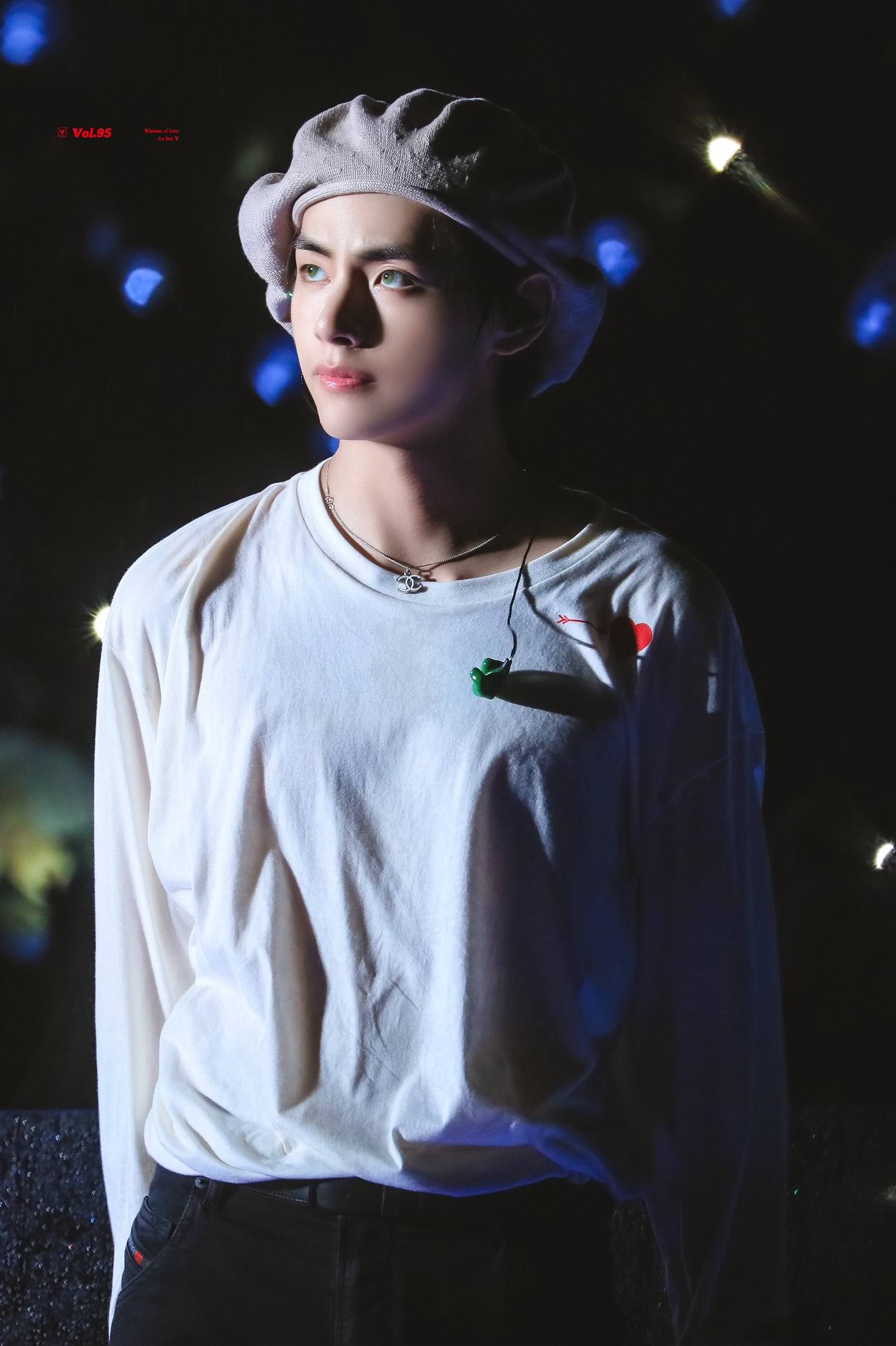 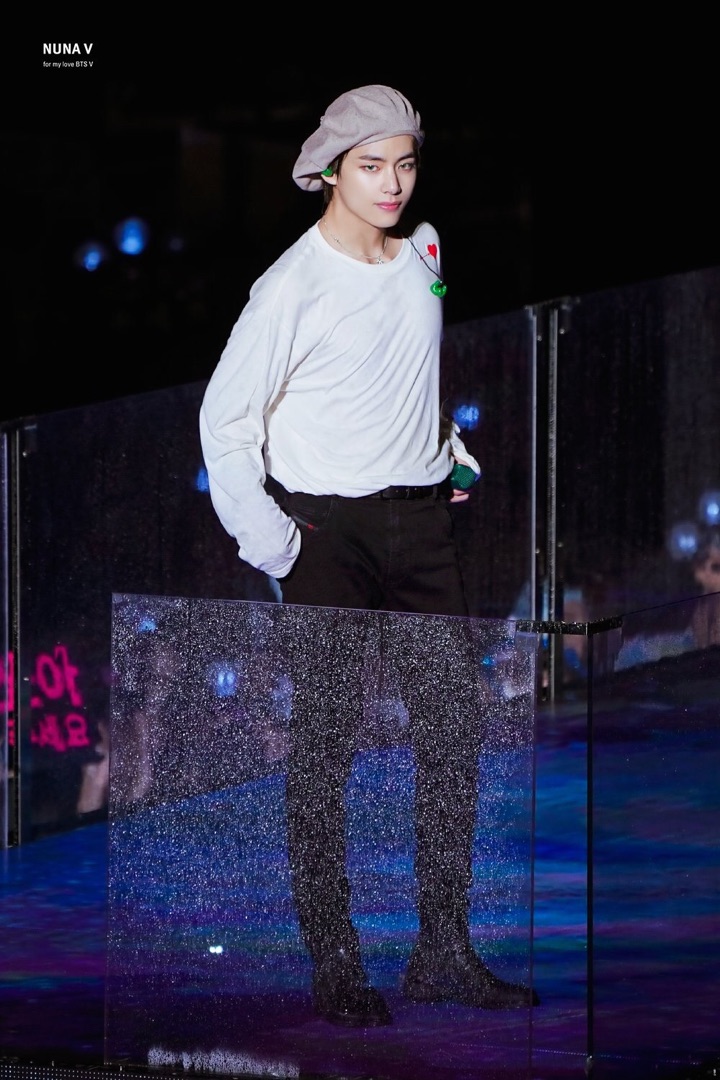 V then rocked layered hair during BTS’s Japan concerts and fans are saying that it’s one of their favorite hair looks he’s ever done. Many can’t believe how he can rock any look and believes that he is one of the most beautiful men on earth.

That is the most wonderful and trascendent beauty on this human world. 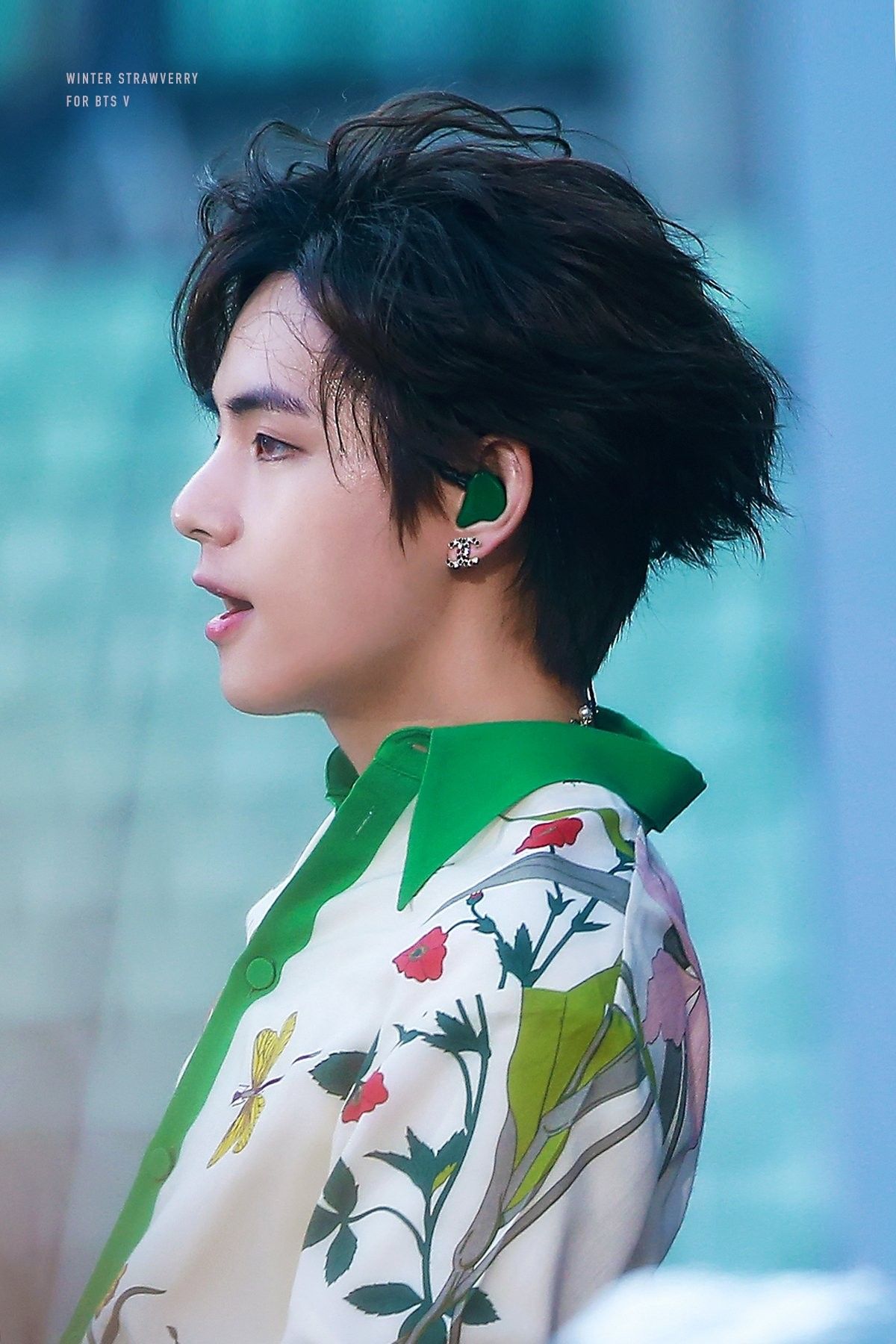 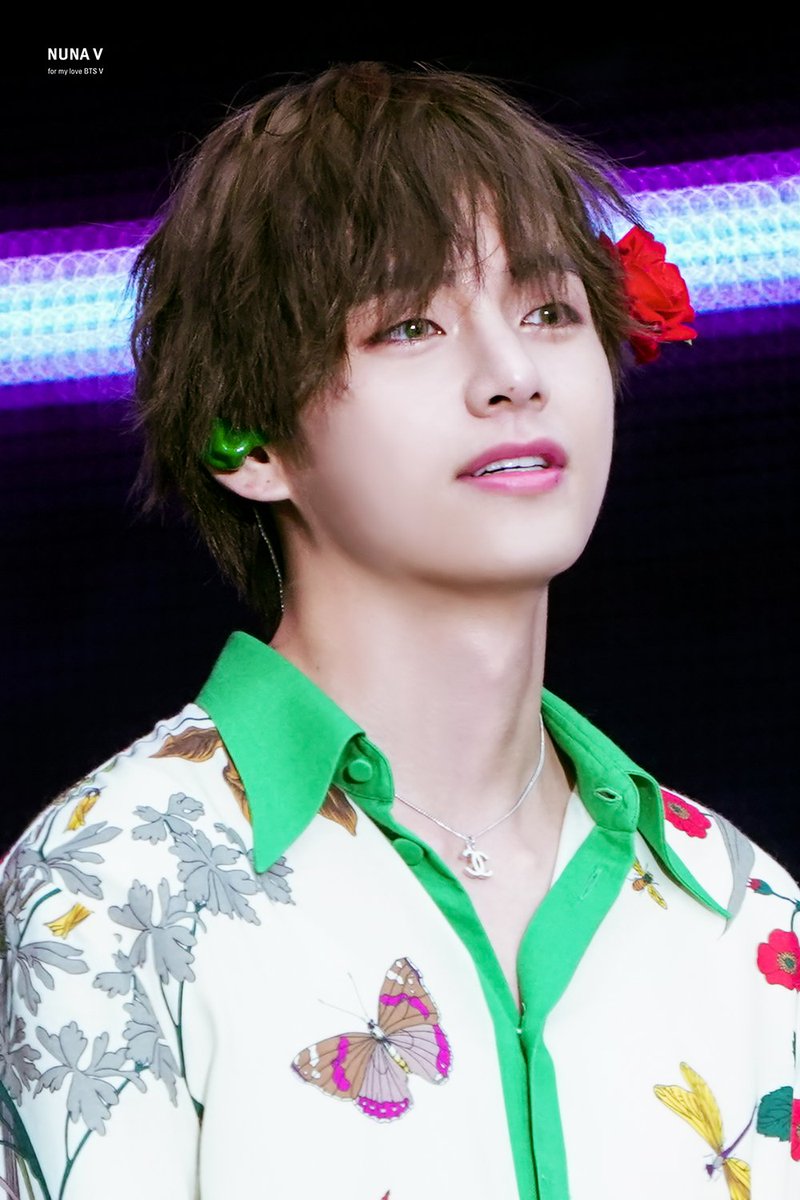 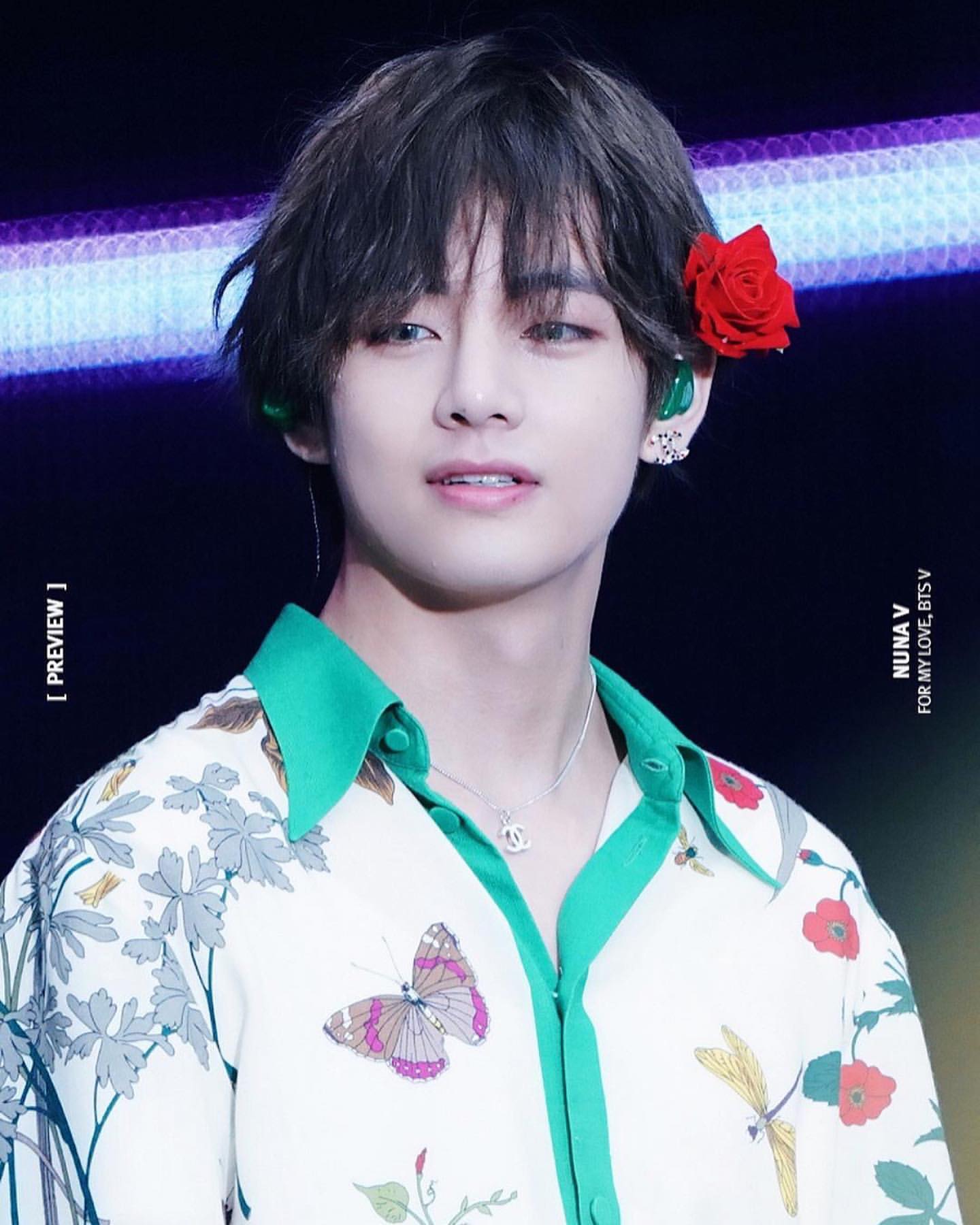 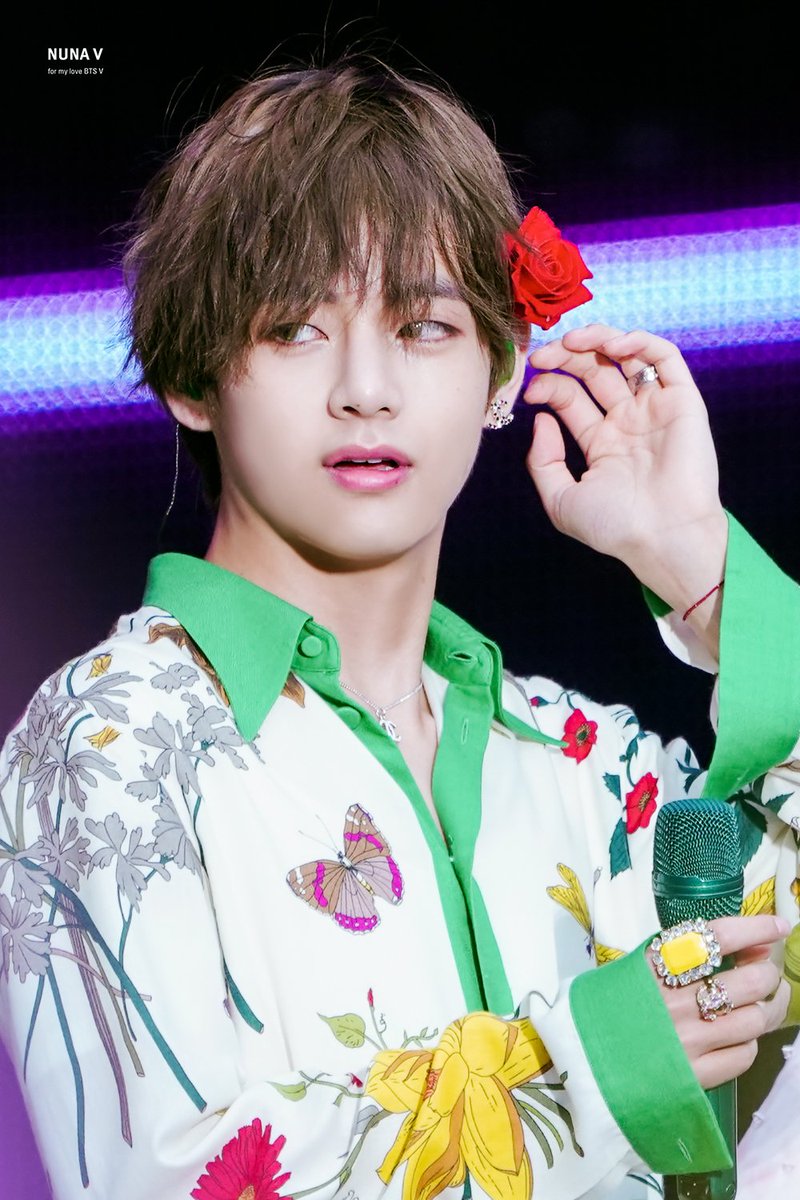 A performance of “Boy With Luv” even went viral in Japan due to V’s gorgeous visuals! If you check out the GIFs below, it’s no surprise that this face would go viral. 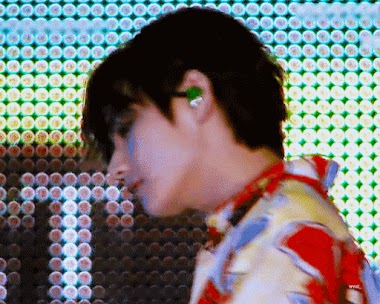 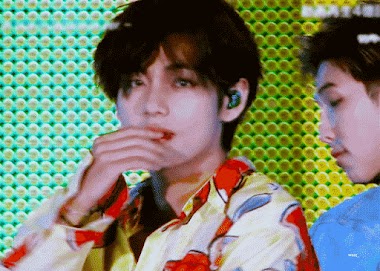 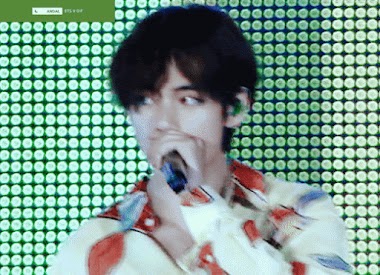 And when BTS finally returned to South Korea, V made headlines once more when he showed up wearing a modern-day version of a hanbok. 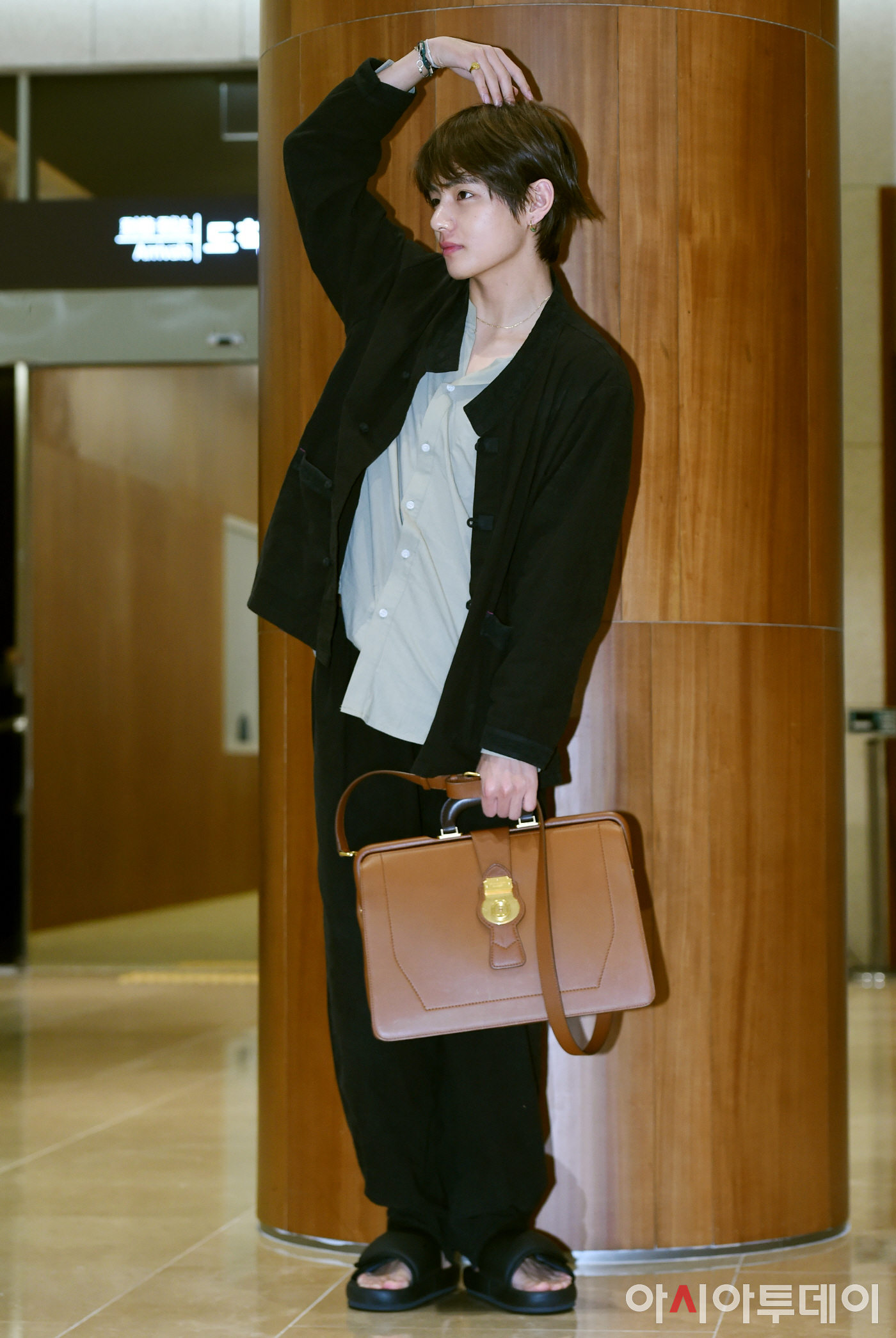 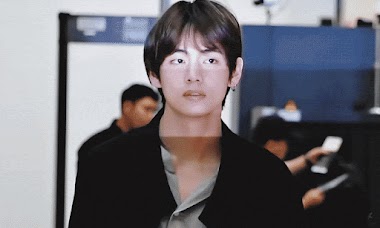 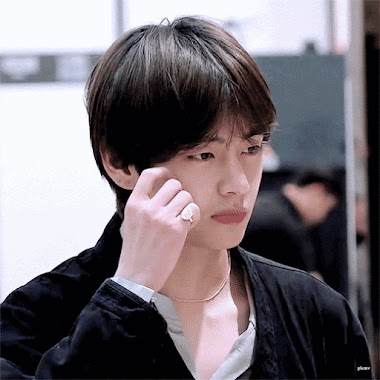 I think everytime I look at him, I feel happy. 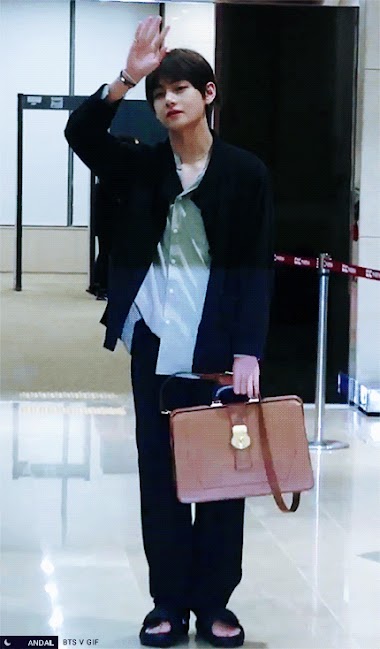 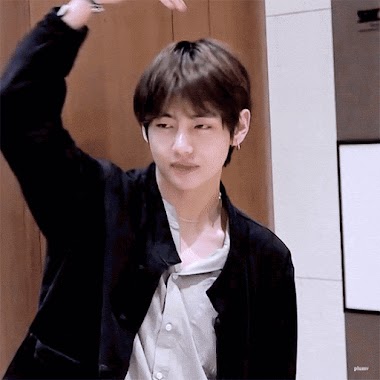 BTS’s V is only getting more gorgeous as the days go. Now that BTS has announced they will be taking a two-month break after their final two concerts, many are hoping that V and the other members of BTS will have a good well-deserved break.