Kim Sang Kyo, the victim who helped the whole Burning Sun scandal to unfold by reporting his encounter with the club and the physical assault he endured at the club, recently shared on his Instagram that the South Korean police force is constantly molesting him and trying to stop him from spreading more news. 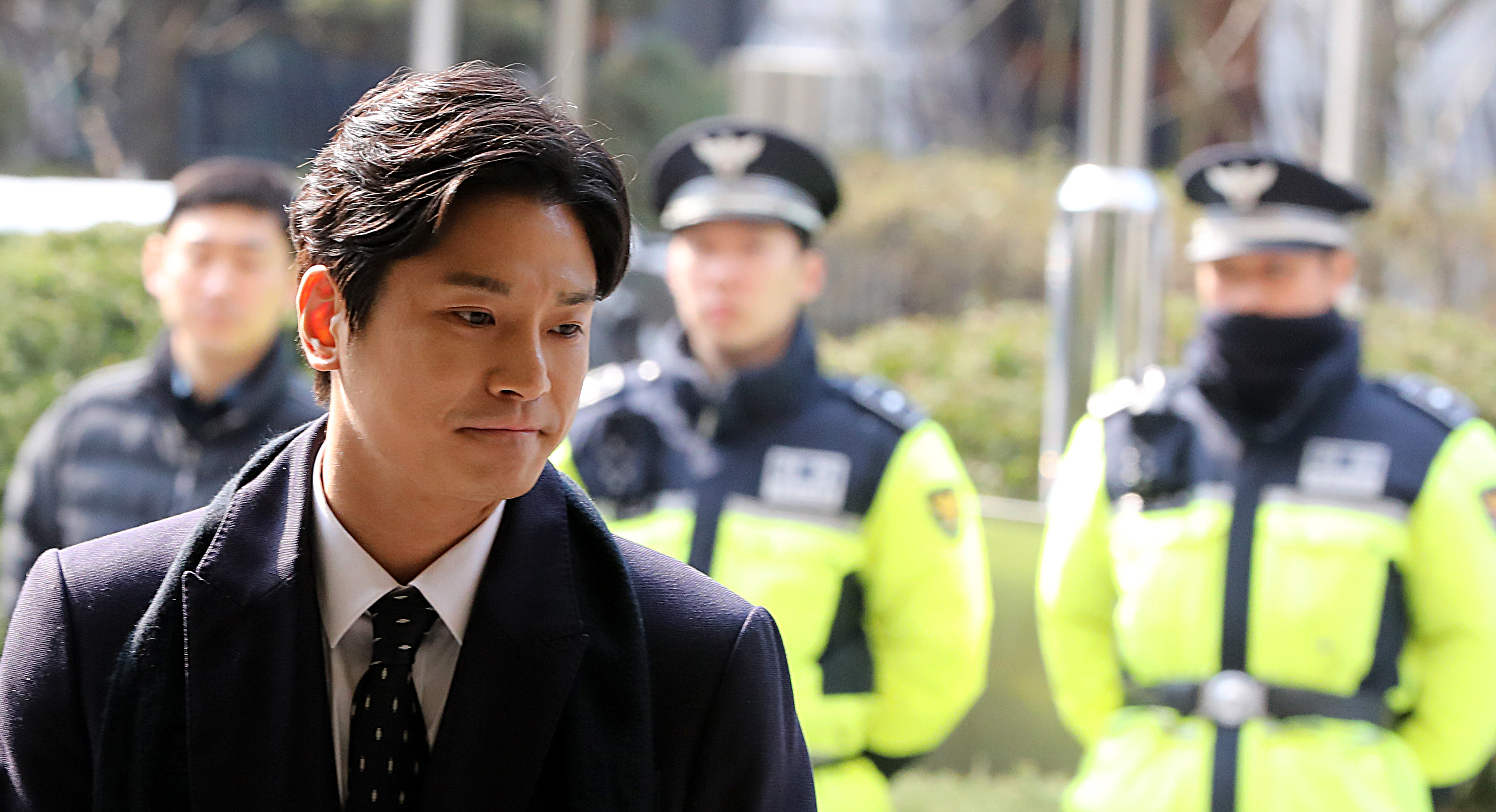 He updated a short video of a police van parked outside his house and commented that seeing the police logo makes him want to vomit.

The text within the video reads, “I want them out of my sight from my own home.”

In the caption, Kim Sang Kyo additionally explained that he has been receiving phone calls for the past three months that threatened him to “stop everything and move on”.

Just looking at the police logo makes me want to vomit. #PleaseGTFO. What’s weird is that I’ve been getting phone calls from the club insider that shared the intel then disappeared into thin air for the past three months. I’ve been asked to drop charges and move on.

Kim Sang Kyo also pointed out that he is continuously being asked about what he is doing. He made it clear that he was uncomfortable getting these phone calls and seeing the police cars camping out by his house. Koreans believe this to be the police pressuring Kim Sang Kyo to stop acting against them. 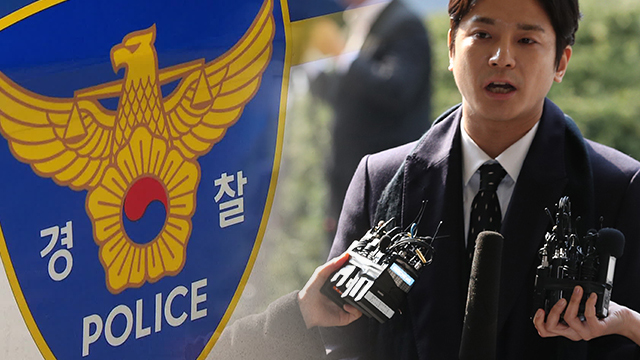 I’ve been asked about what else I plan on putting on air and ‘how far I’m going to take this’. They said they might fall now, but they’ll get back up using whatever method they can – so that I should stop here. I don’t care anymore, the matter has left my hands. I just don’t want the police cars to keep showing up at my place.

Netizens, who support Kim Sang Kyo’s endeavors to “reveal the truth”, remain frustrated with the pace and direction of the investigations involving the Burning Sun scandal.

What are they doing there? What do they want from Kim Sang Kyo? This is ridiculous.

They’re obviously there to pressure him to keep his mouth shut.

They should be putting this energy into investigating… I’m so terrified by this. Kim Sang Kyo was really courageous to try standing up against this. But nothing’s changing…

In a separate post, Kim Sang Kyo pointed out that even after all this time since the assault, he has still not received any apologies from the police. In fact, the police has wrapped up the investigation in regards to their officers allegedly assaulting Kim Sang Kyo and announced that they found no one at fault. To this, Kim Sang Kyo was outraged and commented, “I was beaten like crazy. I couldn’t feel my right hand. My bones and teeth were broken. My face was bloody. I couldn’t do anything with my neck. Couldn’t cough because my ribs were broken. Couldn’t scream, couldn’t move… But they’ve concluded there is no police officer responsible for assaulting me.”

Kim Sang Kyo continues to fight for justice by shedding light on the news involved with the Burning Sun club and the South Korean police. Meanwhile, Burning Sun has allegedly opened a new club in Gangnam, Seoul and is well in business.

11 Wholesome Tweets About BTS That Will Put A Smile On Every ARMY’s Face: Grandma Edition