On August 22, 2019, Burning Sun’s CEO Lee Moon Ho has been tried at court and sentenced for his drug use and distribution at his club. Prosecution initially demanded 28 months in prison, but he was instead sentenced to a suspended sentence with a probation period. 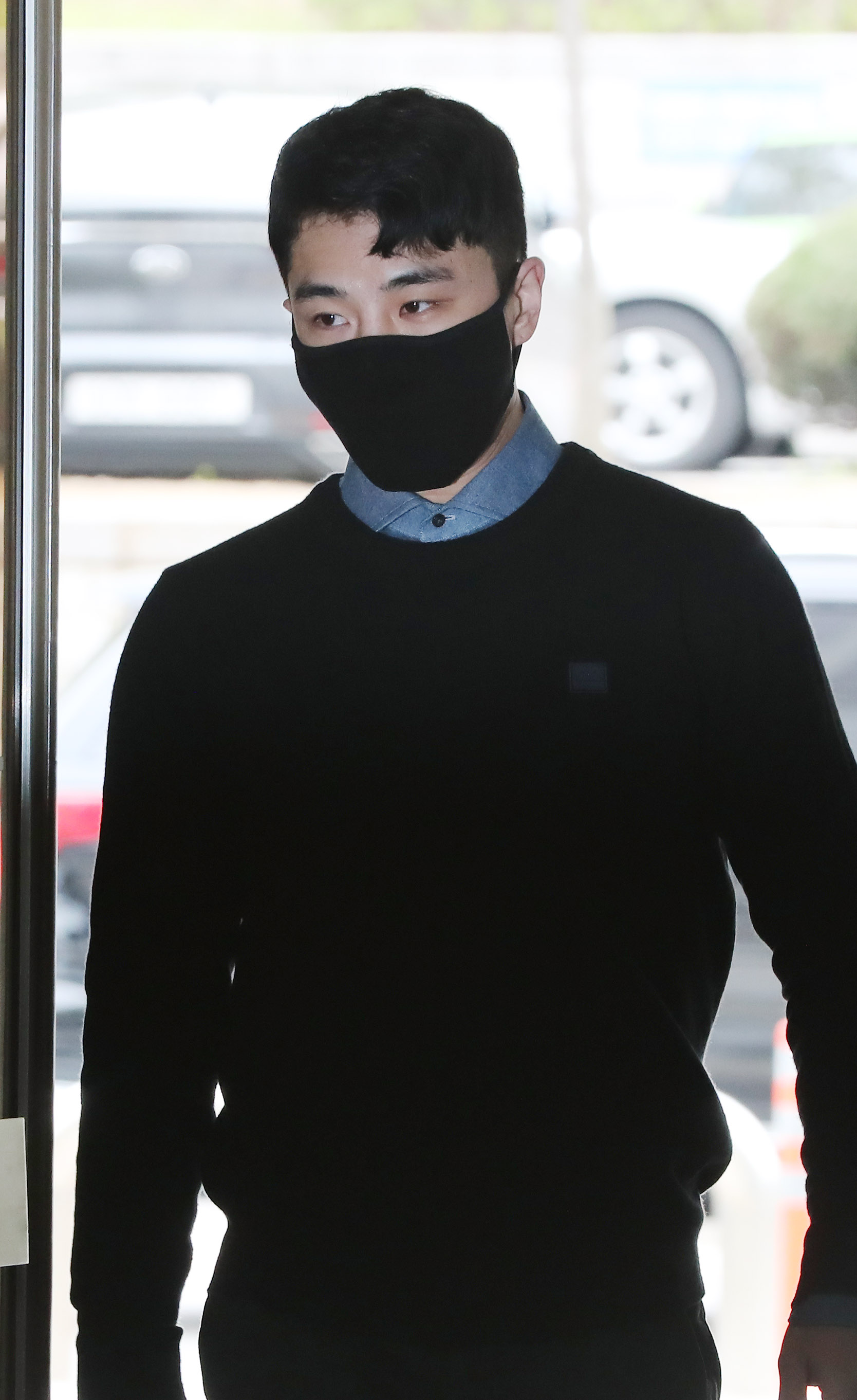 Lee Moon Ho was arrested for investigation and trial, but was soon bailed out in July before his sentencing.

At the trial, Lee Moon Ho was sentenced to serve “18 months suspended for three years”. This means he will not be imprisoned right away, and will be followed closely for the next three years. Should he violate his probation within that three-year time frame, he will be imprisoned to serve his time. 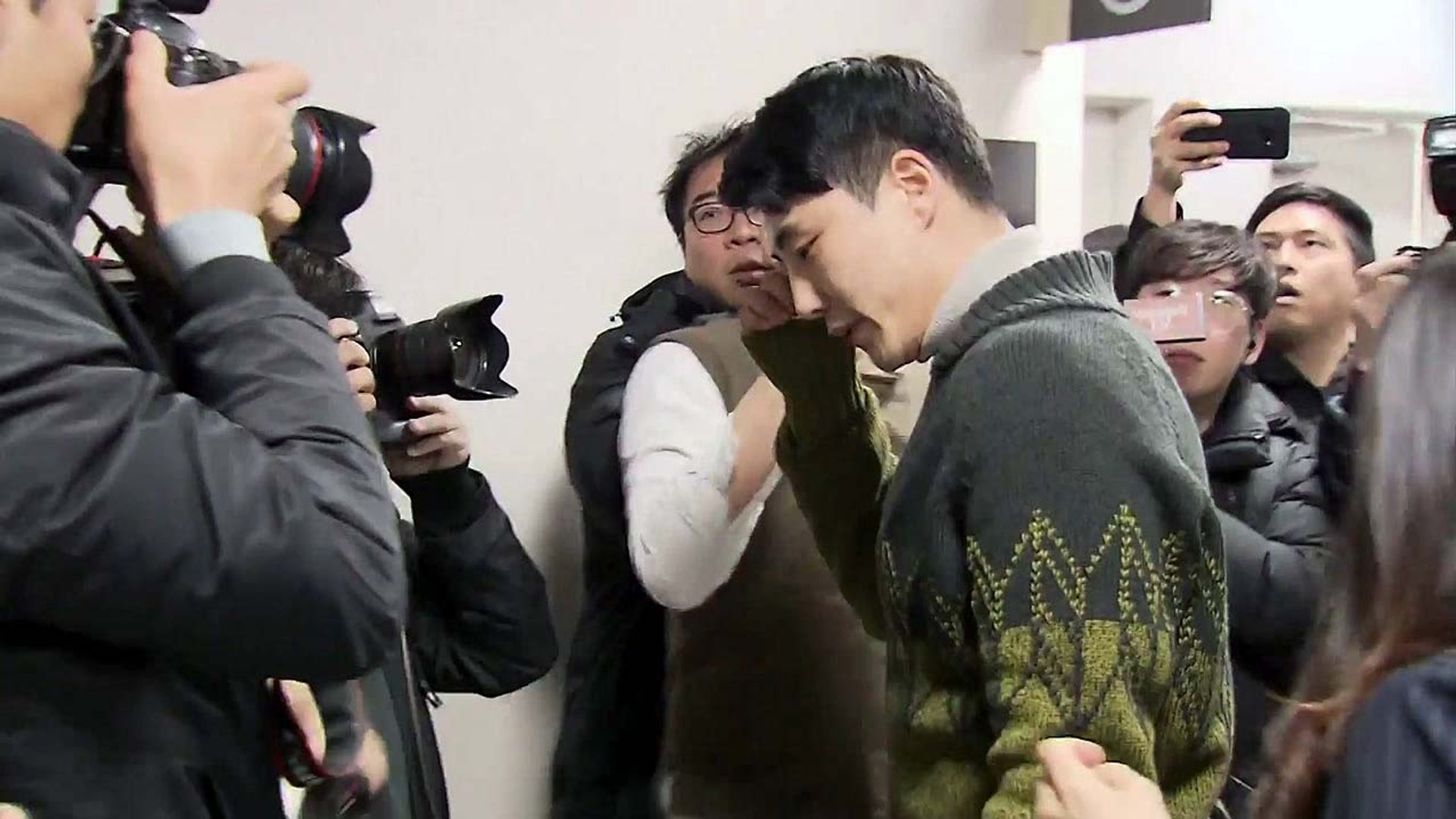 Lee Moon Ho was also sentenced to serve 200 hours of community service. The court ruled, “While Lee Moon Ho had the responsibility of making sure his club facility was not involved in illegal activities, he instead used and distributed drugs there.” The court also commented that even though Lee Moon Ho has no previous records of drug use, his crime-at-hand is a serious one for the Korean society that strives to stay drug free. 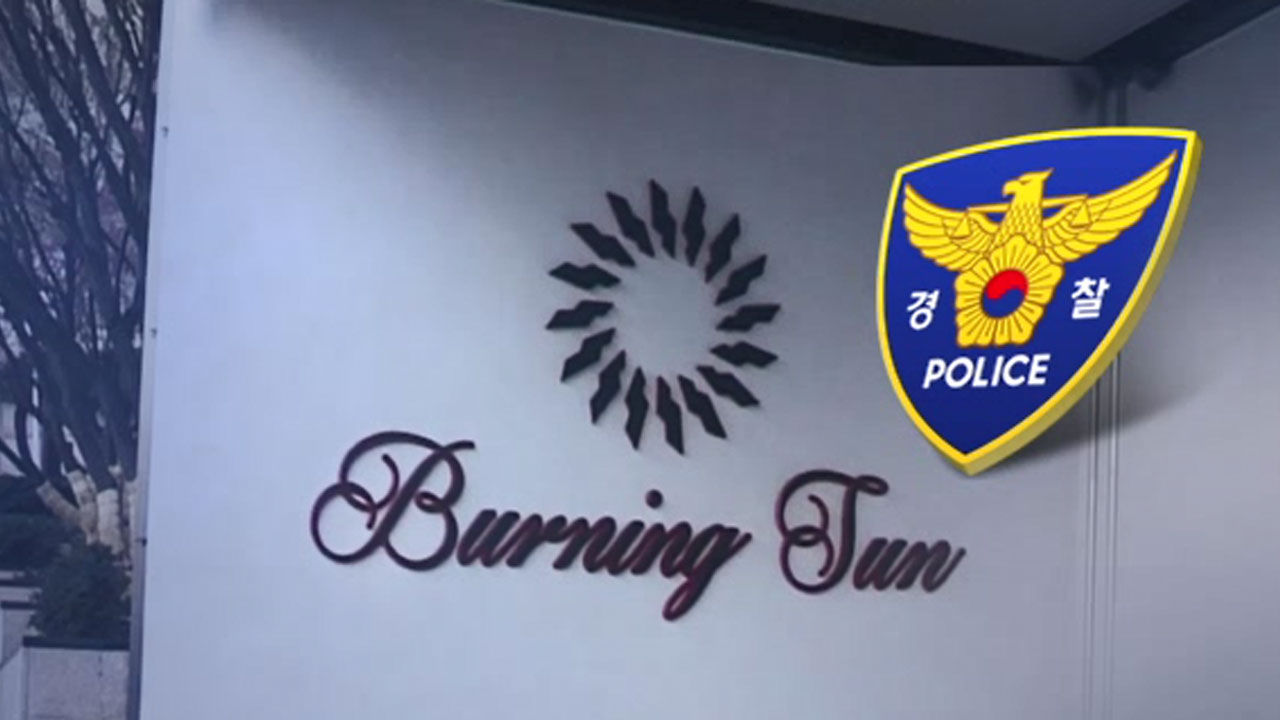 However, the court added, because Lee Moon Ho admitted to all his involvement in the drug use and distribution that went on in his club – and because he “seemed to reflect on his wrongdoings” – it sentenced probation rather than immediate imprisonment. 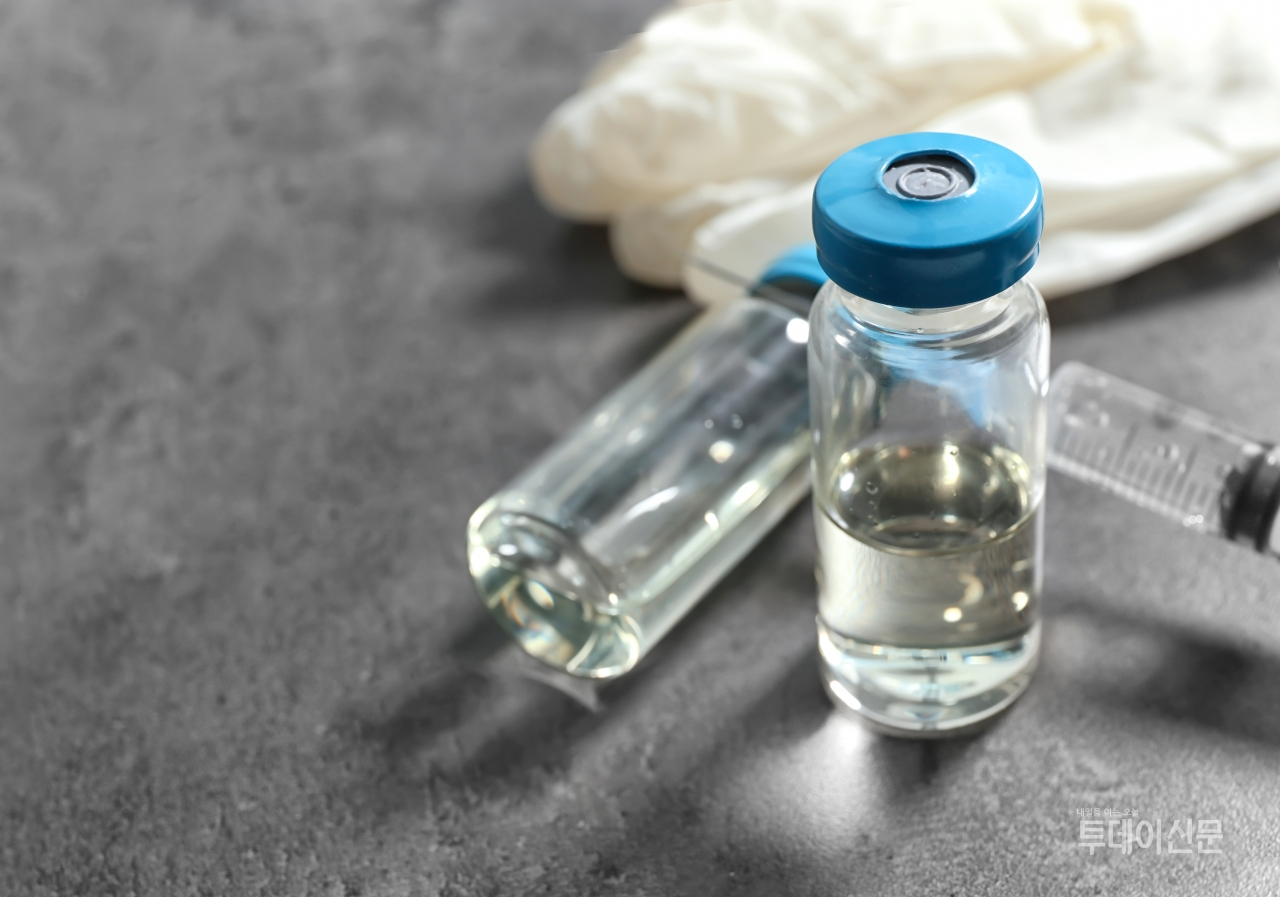 Most first-time-offense drug use cases – including the ones of K-Pop stars like BIGBANG‘s T.O.P and Park Yoochun – get sentenced to probation in Korea. Netizens continue to voice their concerns for the penalty being “too light” and ask for heavier sentences for illegal drug users and distributors.