In an update to the long-running Burning Sun case, former CEO of Yuri Holdings, Yoo In Seok, has dropped his appeal. He was previously sentenced to one year in prison and three years of probation, to which he submitted an appeal for on December 31, 2020. 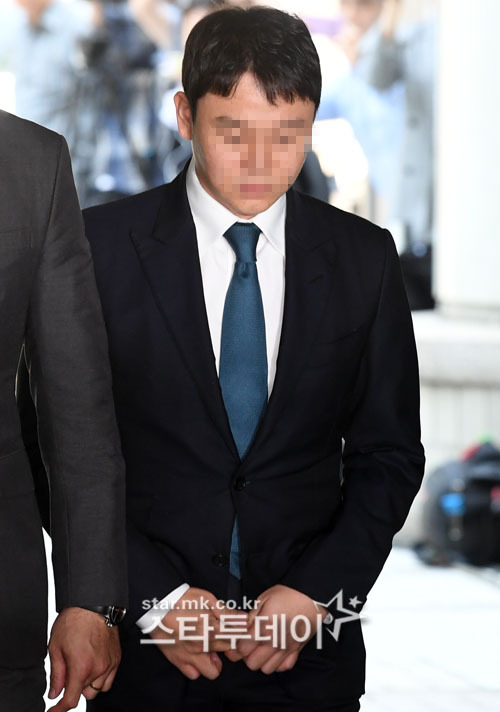 Yoo In Seok withdrew his appeal on February 26, 2021. He admitted to charges of arranging prostitution and embezzlement of business funds. He submitted the appeal based on the fact that he returned the dividends that he embezzled. However, the withdrawal of appeal was suddenly submitted and the court approved of the withdrawal on March 2, 2021.

With Yoo In Seok admitting to all charges and dropping his appeal, what does that mean for Seungri? Seungri was indicted alongside Yoo In Seok before he enlisted in the military. Yoo In Seok will be appearing as a witness in Seungri’s trial.