Producing director (PD) Lee Se Young spoke about SBS’s newest variety program “All the Butlers” and some of its cast members in an interview with news outlet OSEN on December 22.

“All the Butlers” is an upcoming variety show starring Lee Seung Gi, BTOB’s Yook Sungjae, Lee Sang Yoon, and Yang Se Hyung. The four celebrities will spend one night at the homes of famous figures to learn about their lives in hopes of gaining knowledge and wisdom.

Lee Se Young said, “Yook Sungjae likes Lee Seung Gi to the point of choosing him as his role model. He immediately agreed to appear on ‘All the Butlers’ because of Lee Seung Gi and you can watch their heartwarming chemistry [on the show].” She added that both are talented at singing, variety shows, and are all-around celebrities, and therefore are quite similar to each other. 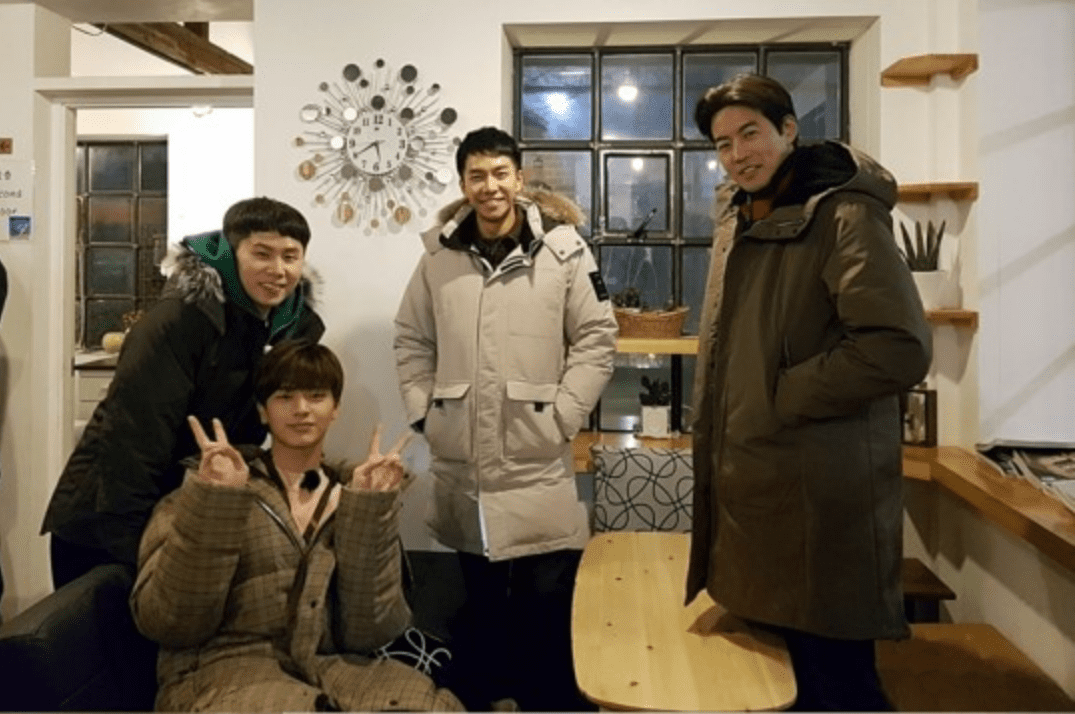 The PD continued, “[Yook Sungjae] is clever and works hard wherever he goes, so the staff really like him. Also, previously during Lee Seung Gi’s time on variety shows, he was always surrounded by older members so we thought it would be nice to have a maknae [youngest member] for him. When we met up with [Yook Sungjae] and heard he liked Lee Seung Gi, we thought this would turn out well.”

Lee Se Young revealed, “When Yook Sungjae briefly left the room, [Lee Seung Gi] said he felt like he was seeing his younger self. He was happy when he heard that he and Yook Sungjae were similar.”

The PD also shared that Yook Sungjae does live up to his nickname “Yook Jal Ddo” which is a fan-created nickname that stands for “Yook Sungjae, handsome, weirdo.” While he may respect and admire the older members, the BTOB member supposedly threw curveballs at them while filming the first episode.

“Lee Seung Gi grew through his appearances on many variety shows, so I hope Yook Sungjae will do the same and he’s doing really well so please give him lots of support,” concluded Lee Se Young.

“All the Butlers” will premiere on Sunday, December 31 at 6:20 p.m. KST. Watch the video of Yook Sungjae and Lee Seung Gi’s first meeting here!