Anyone remember BWCW? Back in the day, when EXO was promote their hit song, “Wolf”, SM Entertainment set up a pop-up store and cafe for fans. However, unexpectedly, the most popular thing in the store became their handsome part-time worker!

Fans began to add him on his personal social media and he became the talk of town. Anyone who visited the store would clamor to catch a glimpse of him.

Fans were shocked to see that he later on debuted as part of PENTAGON under the name, Shinwon. 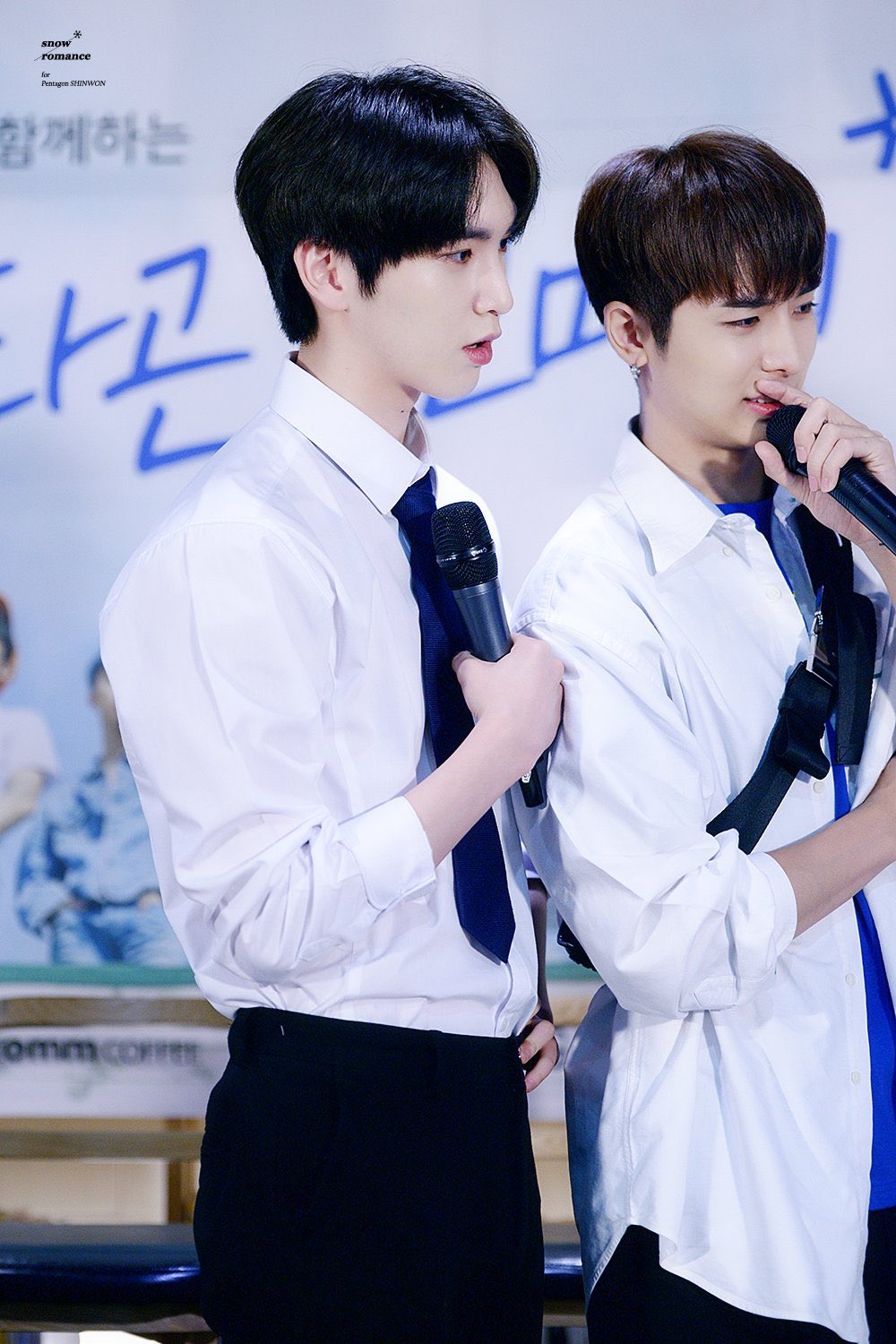 Shinwon even once talked about it on live stream. He mentioned that he got an offer from the cafe to work for them, and he accepted. He worked there when he was 20 years old. Later on, he was told by a casting director for CUBE Entertainment to try out for an audition, and the rest is history.

a video of the talk above! (there's a bit inaccuracies on the text above, so here's in video form) pic.twitter.com/7aYWIfhDOh

We’re sure fans are grateful he had that opportunity to gain exposure before his official debut! How many of you recall his ulzzang cafe worker days? 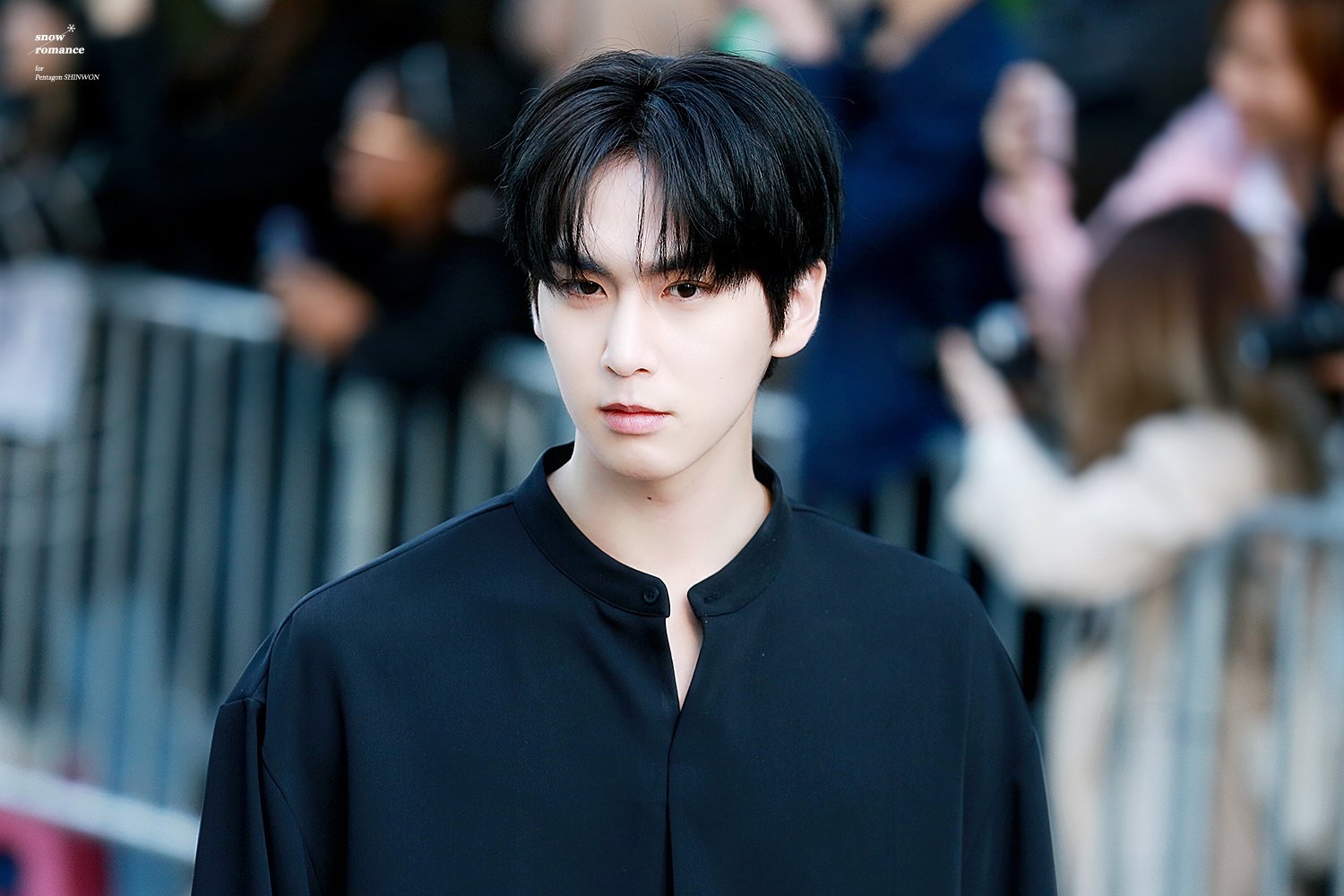