A.C.E Shares What They Think Has Been The Key To Their Success As A Rookie Group

A.C.E became the first group to shoot a pictorial with fashion magazine CeCi as a part of their new social media project.

CeCi launched the project in late March. Each team would upload their minute-long video on CeCi’s social media every week and the team with the most popular clip wins a photo shoot with the magazine.

When asked whether they expected such results, Donghun replied, “We didn’t expect it at all. CeCi is such a well-known media and we’re still rookies. We thought it was a good opportunity and when we saw ‘CeCi photo shoot’ on our schedule chart, we were jumping with excitement.” 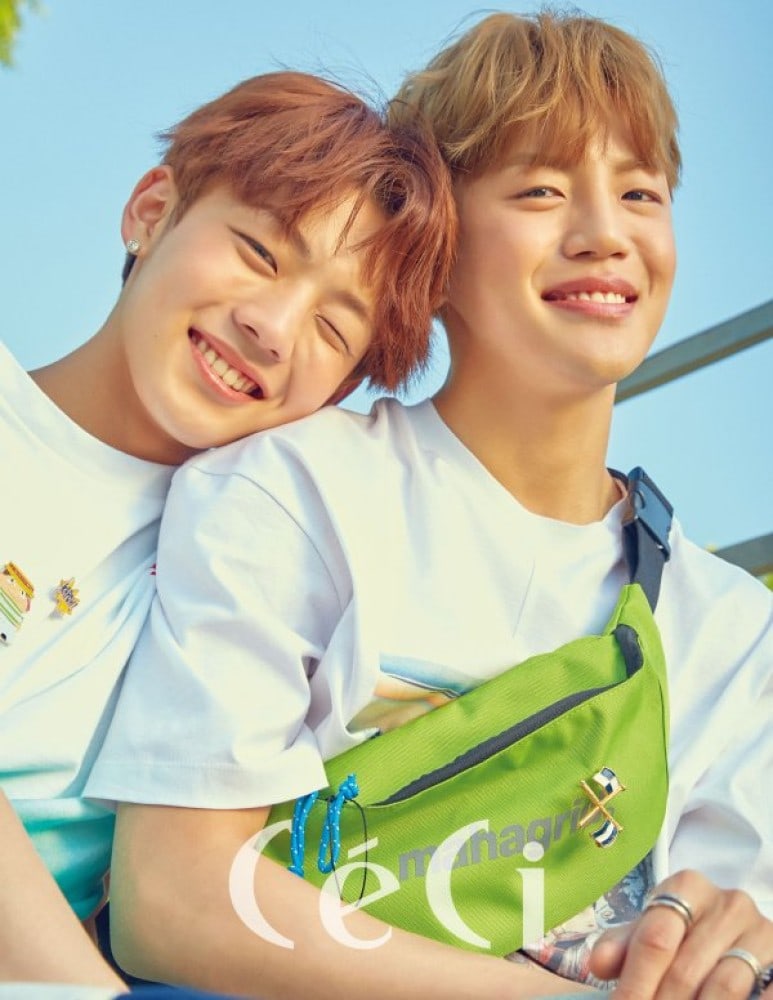 During the interview, A.C.E also talked about the challenges they met as a rookie group. “The first thing our agency’s representative said when we began forming a team was that we’re not a major agency,” Kim Byeong Kwan said. “So we decided to base our content on what we can do better rather than trying to meet other people’s standards. A.C.E right now is the result of that.” 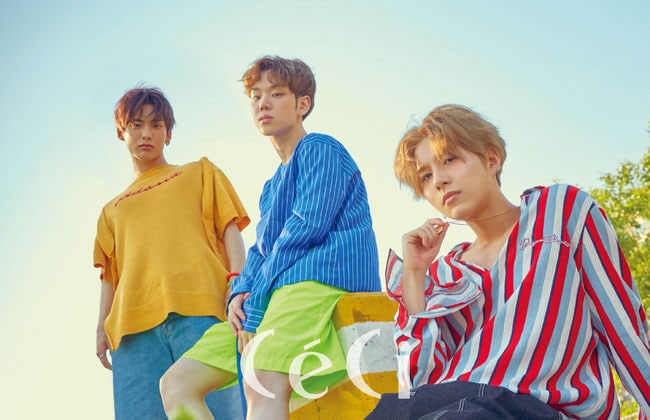 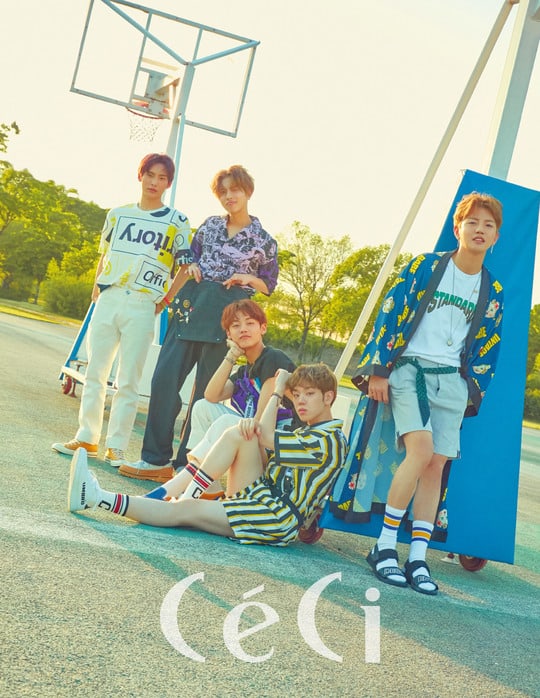 Their full pictorial and interview can be found on the June edition of CeCi magazine.

A.C.E recently confirmed that they will be making a comeback in June with a repackaged album. Check out their teasers here!