The drama is a remake of the BBC production “Luther,” which starred Idris Elba. “Less Than Evil” has garnered attention not only for the remake but because it is Shin Ha Kyun’s first small-screen comeback in two years.

At the press conference, Shin Ha Kyun said, “There is a lot of fun to be had with the genre. Rather than the incidents themselves, the cases focus on the emotions of the characters. I became curious as to how the characters would evolve.”

Shin Ha Kyun plays Woo Tae Seok, a ruthless detective who sticks at nothing to catch the criminal. “He’s tough and reckless, but he also has a sensitive and fragile side. He leads a painful life because he’s caged in by a moral dilemma he faced in the past.”

When asked about the differences between the original drama and the remake, he said, “The stories are different from the ones on ‘Luther.’ The episodes are similar, but the way that the stories unfold or the emotions the characters feel are different. You will be able to experience it like new.”

He added, “The original character of Luther was more like a bear, but Woo Tae Seok is like a wolf who howls alone at night.” 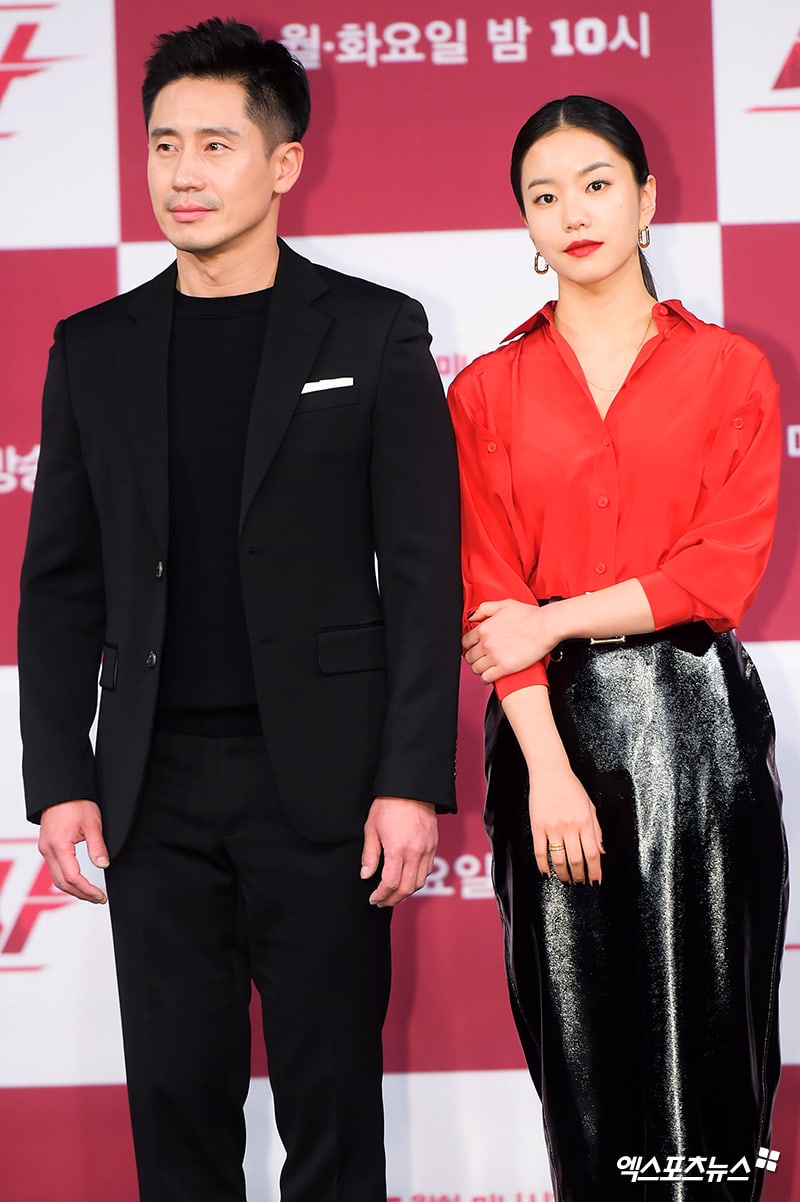 The director, Kim Dae Jin, also previously shared his thoughts on adapting the original and the 19+ rating for the premiere.

“Less Than Evil” premieres on December 3 and will be available on Viki!

Check out the teaser below: