Park Bo Young, who played the role of the drama’s super strong heroine Do Bong Soon, chose a scene from the fifth episode in which Do Bong Soon confronts a pervert on the subway. The scene takes place after she decides to no longer hide her powers from the world. The scene was especially satisfying for viewers as she swiftly punishes the pervert for his actions and Park Bo Young said, “I liked the scene also because it felt good to act out the change in Do Bong Soon’s perspective [on her powers].” 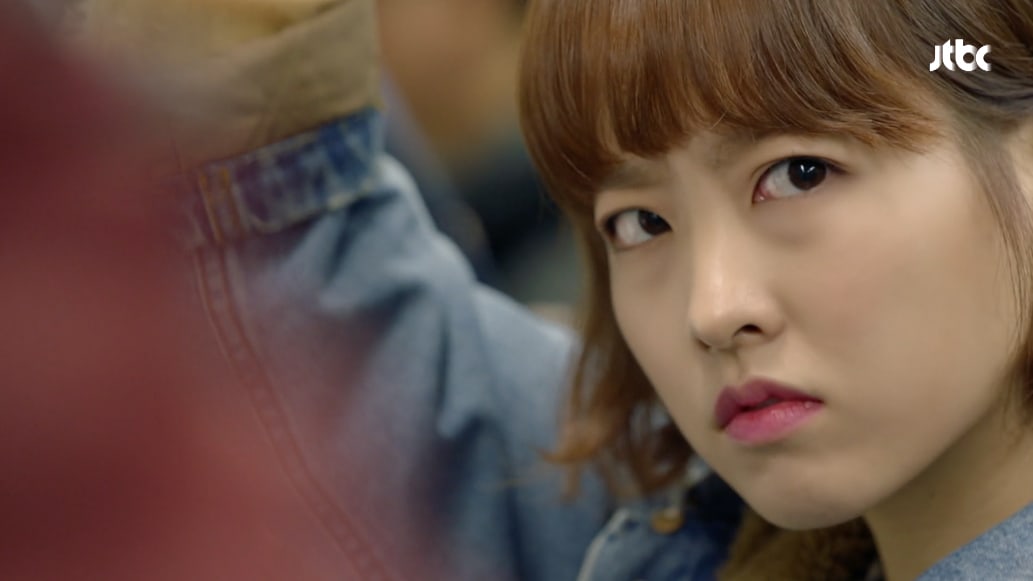 As for her favorite lines, Park Bo Young picked out a scene from episode seven in which Do Bong Soon clashes with her mother about being an afterthought in the family. In the scene, Do Bong Soon tearfully says, “You raised me while always putting me last. Do you think I wanted to be born like this? Why do you hate only me?…We’re both your children but why are you always unfair to only me? You’re a woman too so why are you always mean to only me?”

Viewers were moved by Park Bo Young’s emotional portrayal of Do Bong Soon finally expressing all the resentment and sorrow she has kept to herself over the years. Park Bo Young explained, “It took a long time to prepare for this scene and many of my friends really liked it, especially those who grew up with brothers.” 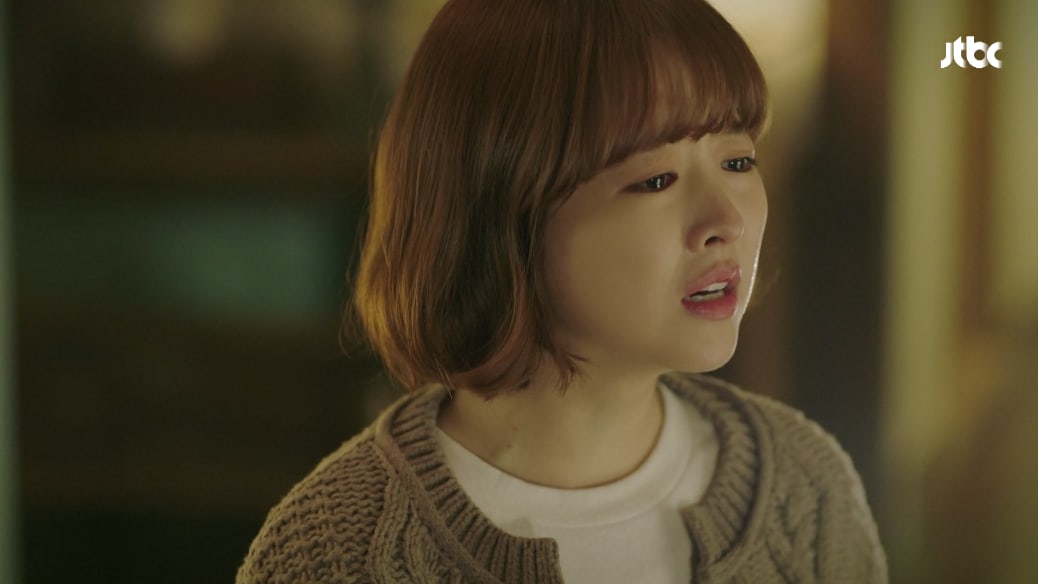 Park Hyung Sik, who took on the role of video game company CEO Ahn Min Hyuk, chose a scene from episode 14, in which Ahn Min Hyuk stares longingly at Do Bong Soon and says, “Please look at me. Please love me,” as the most memorable scene from the drama. Before this scene, Do Bong Soon goes to confront the villain on her own and, in the process, loses her strength, which causes her to lose consciousness. The scene further confirms their love for one another and Park Hyung Sik said, “I don’t think I’ve ever experienced a more thoughtful and emotional scene before. Even thinking about it now, I can still feel lingering emotions in my heart from that scene that I just can’t explain in words.” 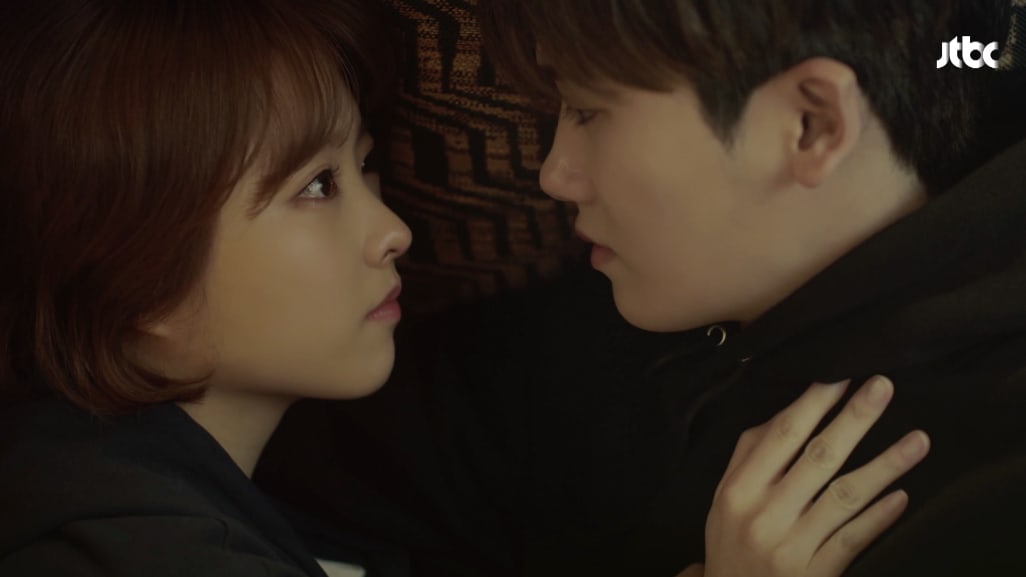 Ji Soo, who played the role of the aloof but caring character of In Guk Doo, chose a scene from the upcoming episode as his favorite scene so far. He explained, “When I first read the synopsis for the drama, I really liked the aspect in which these three characters come together to achieve justice. The scene I am thinking of from episode 15 best illustrates this aspect of the drama, which is why it is my favorite scene.”

The actor also picked a favorite line from a scene in which In Guk Doo expresses his concerns about Do Bong Soon spending the night in Ahn Min Hyuk’s home. In Guk Doo says, “Why are we just friends?” which clearly causes Do Bong Soon’s heart to flutter, and continues, “Make sure to lock the doors when you stay at that CEO’s house. Ahn Min Hyeok is definitely not gay.” Ji Soo explained, “At this point, In Guk Doo doesn’t realize that he likes Do Bong Soon but his true feelings show during this scene. I like this line because it portrays the unfortunate timing of their relationship very concisely.” 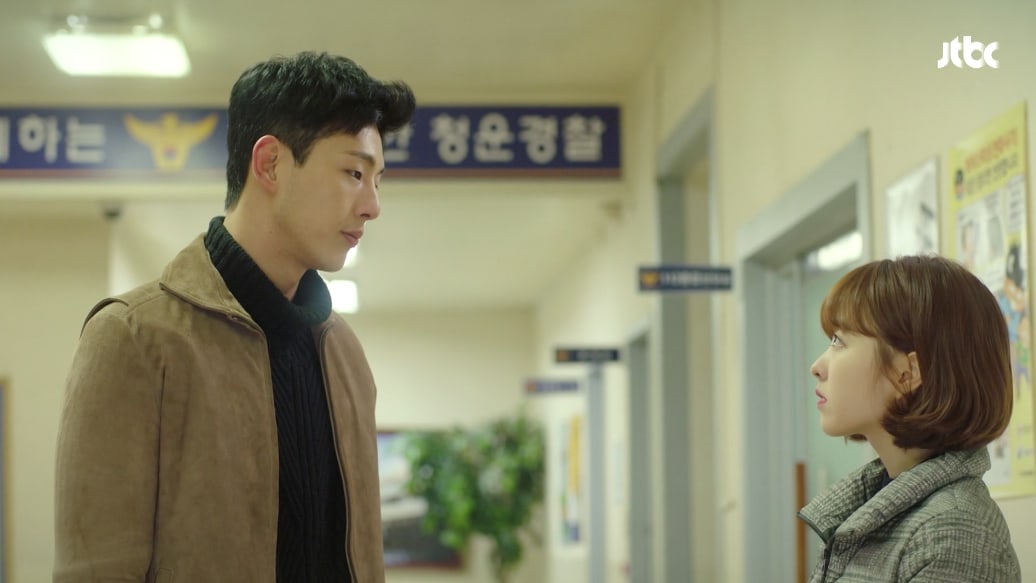 Regarding the production staff’s favorite scene, they said, “It’s far too difficult for us to pick out just one scene because the actors shine so brightly in every scene that they are in. The final two episodes will also contain moments that will remain in viewers’ memories for a long time so please look forward to it.”

Meanwhile, check out the new stills from the upcoming episode of “Strong Woman Do Bong Soon” and learn more about the actor behind the masked villain from the drama!

What were your favorite scenes and lines from the drama? Let us know in the comments below!