Celebrities Express Love And Support For IU After Attending Her Concert

The Seoul stop of IU’s 10th anniversary tour “dlwlrma” was held to sold-out crowds at KSPO Dome on November 17 and 18.

Some of IU’s many celebrity fans and friends were in attendance and shared their thoughts via social media.

IU’s “Scarlet Heart: Goryeo” co-star Kang Han Na shared several photos from the concert and wrote, “You were really the most beautiful and great.”

DIA’s Yebin, who is known to be a huge fan of IU, wrote, “I went to the concert of IU sunbaenim (senior) who I respect and love so much. It is her 10th anniversary concert, so I really wanted to go, and I was so happy that I got to. I brought a small gift, and she liked it, so I was very thankful. I was so touched because she recognized and remembered me. I loved it so much and don’t think I will be able to forget it.. I once again thought while watching the concert that I should work hard to improve and become a great singer like sunbaenim. Sunbaenim, I sincerely congratulate you on your 10th anniversary and will support you forever.”

Actress Park Sol Mi is also known to be a fan and wrote, “This year also, today also, I grabbed onto her elbow.”

Actress Park Si Yeon shared photos with the caption, “No words needed for IU’s concert,” and added, “IU, I completely fell for you.”

Hello Venus’s Nara posted a photo of the light stick, saying, “A singing princess today. Even her light stick is pretty.”

Heo Young Saeng posted, “IU concert, daebak!! My ears were really blessed. I have been a fan until now, but I think I will be a fan even more now. You worked hard to sing for over five hours!”

Park Ji Bin, who did a photo shoot with IU eight years ago, revealed photos with the caption, “Ran to the ‘dlwlrma’ concert as soon as I finished filming. Thank you for inviting me, and you worked hard for five and a half hours, noona… It was impossible to leave. I loved it. Great artist IU.”

IU’s “Scarlet Heart: Goryeo” co-star and close friend Lee Joon Gi posted several photos with the caption, “An incredible concert that was over five and a half hours long. I didn’t know time was passing as I was immersed while enjoying the concert, which made me think how hard the greatest staff and the greatest artist must have prepared. An artist who creates and gifts the value that allows for 10 years of time to be an even more meaningful 10 years to someone else, and the beautiful fans. I don’t remember the last time I teared up from being touched while watching a concert. Thank you so much for inviting me to such a great gift. I once again felt and learned a lot this time. Thank you, Ji Eun.”

Sulli uploaded a photo writing, “Congratulations on your 10th anniversary,” and included in the hashtag, “I will always be in bloom next to you,” the phrase written on the sign.

TWICE members have frequently expressed being fans of IU, and their fangirl dreams came true when the group got to perform as guests at her concert on November 18.

Chaeyoung wrote afterwards, “Thank you for allowing us to hear such good music, good words, and good thoughts.”

Via TWICE’s Instagram stories, Dahyun and Nayeon also revealed selfies with IU’s light stick, and Momo posted a photo with the seat cushion provided to each attendee by IU’s mother. 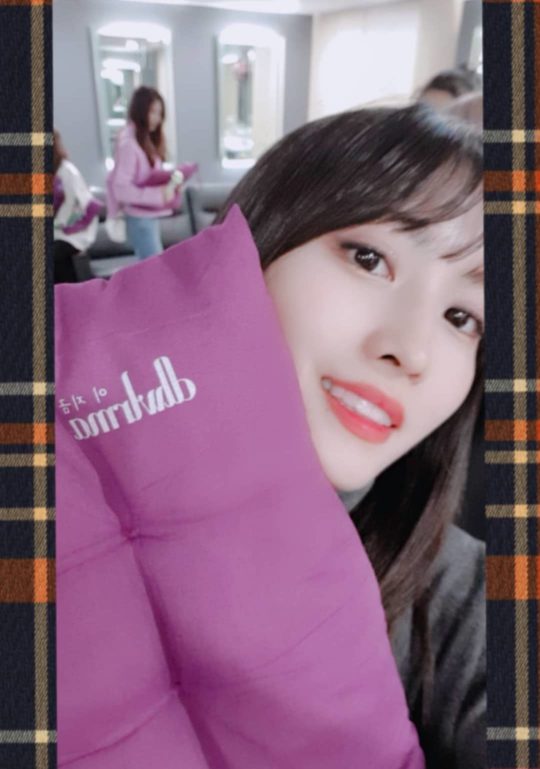 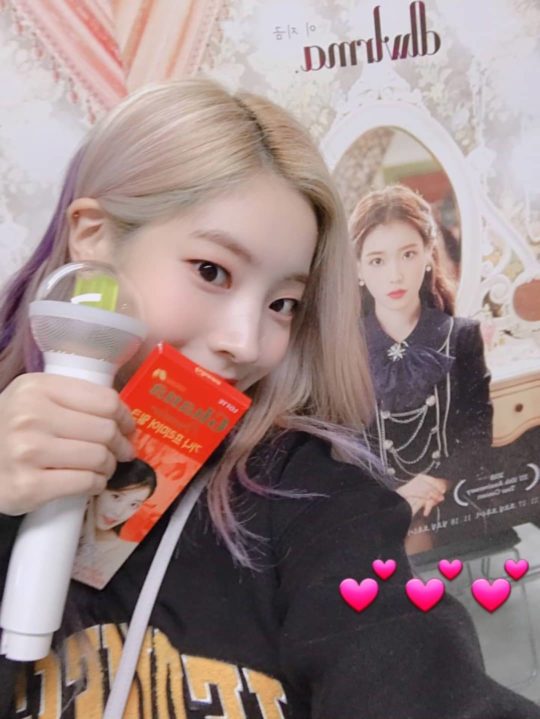 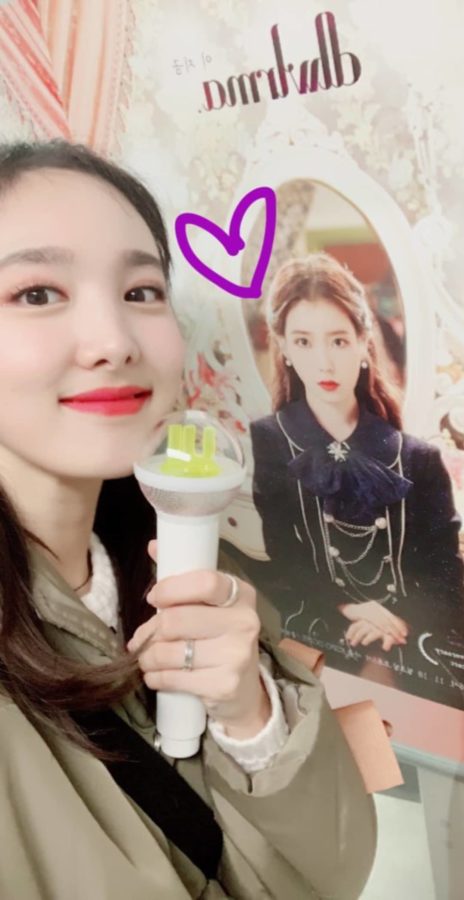 Congratulations to IU on a successful concert!