ARMYs aren’t the only ones excited about BTS’s new release!

On August 24, the group dropped their repackaged album “Love Yourself: Answer” which features title track “IDOL.” They have been breaking YouTube records, excelling on charts, and setting new achievements since.

From Nicki Minaj (who is featured in a special version of “Idol,” with a music video on the way) to Ed Sheeran, celebrities took to their social media to express support for the group, congratulating them on their new release. Eric Nam and Epik High’s Tablo also showed some love for Suga’s solo track “Seesaw,” while others reminisced about some of their past memories with BTS. 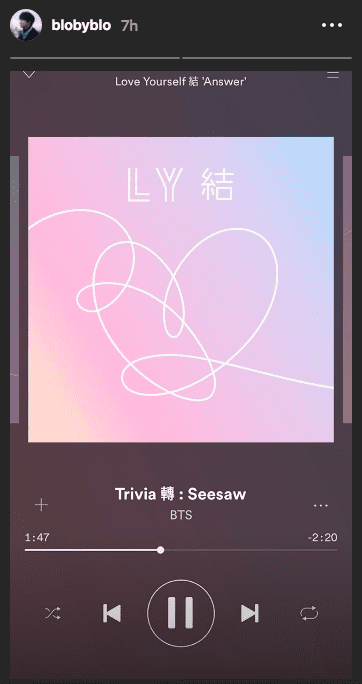 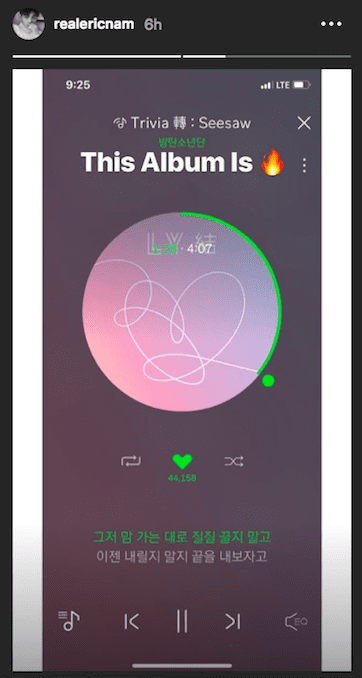 The successful U.S. debut of #BTS has contributed greatly to the development of the K-pop. It is more than just my #idol. I will also work hard⚡️ 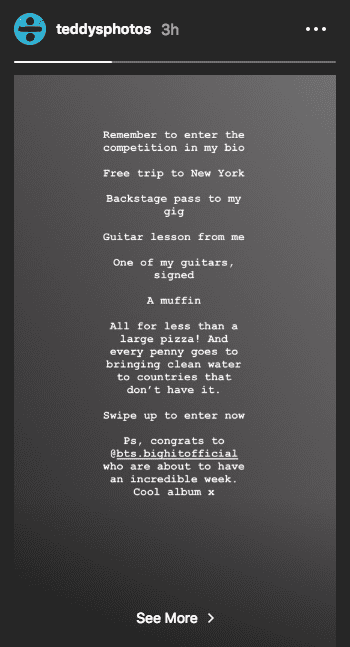 Super proud of @BTS_twt I told my label about them a while ago it’s a pleasure to release the same time great music boys well done ??

This @BTS_twt music video IS SO SICK ???

Beginning with concerts in Seoul on August 25-26, BTS is set to embark on their “Love Yourself” world tour, which includes a sold-out show at Citi Field Stadium in the United States.