INFINITE‘s Sunggyu clearly has a way with fellow celebrities because he keeps receiving matching couple gifts that are beyond adorable. 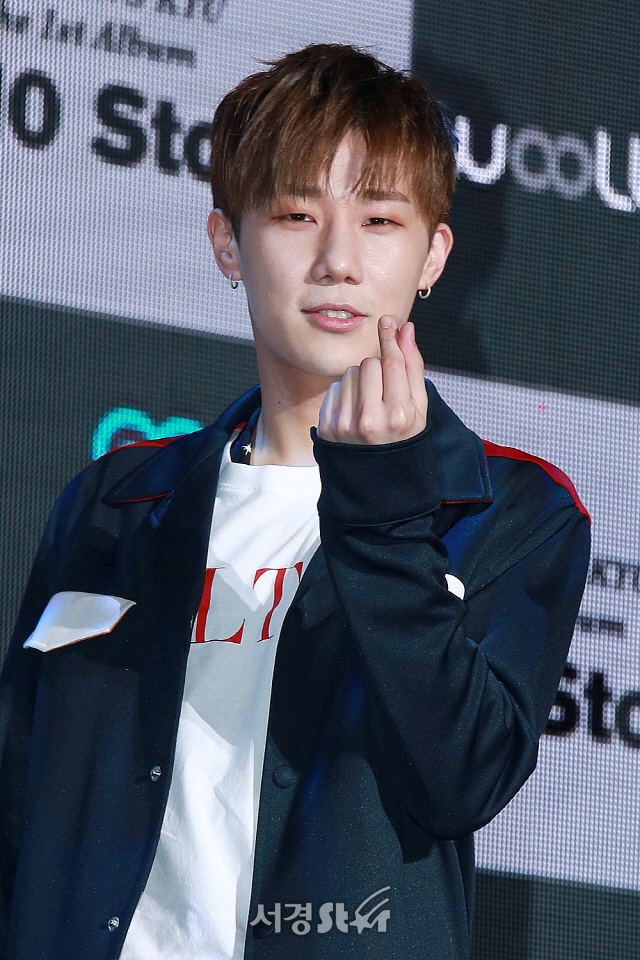 Fellow OG idol, Jo Kwon recently shared an Instagram Live video where he revealed that he ended up having to gift Sunggyu a matching AirPods case.

Sunggyu saw my case and told me it was so pretty and asked me where I got it, so I bought one for Sunggyu. 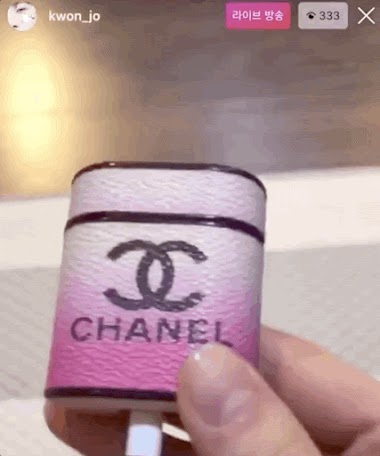 He called it a “couple case” and added that they’ll be flaunting two different colors of the same “Chanel” case.

We have couple cases now. Sunggyu’s is purple. Mine is pink. 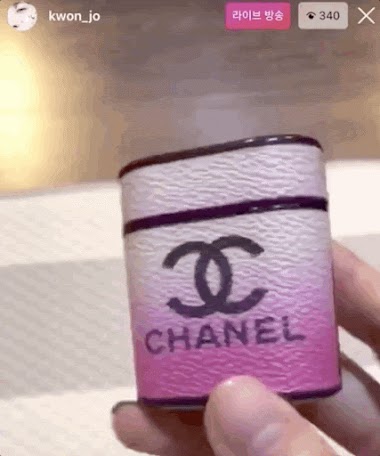 But that’s not all. Fellow star with the same name, Jang Sung Kyu recently offered Sunggyu a couple gift as well. 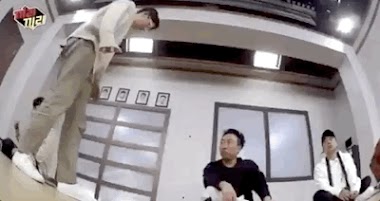 On a recent episode of MBC’s Like Likes Like, Jang Sung Kyu made Sunggyu an adorable couple’s bracelet that he bought for 3000 won (~$2 USD). 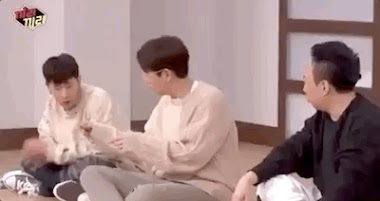 3000 won might not sound like much, but the cast was playing a game where they had to work part-time to earn money, and they had to fold 10 fried chicken boxes for 100 won (~$0.08 USD), meaning Jang Sung Kyu totally splurged on Sunggyu’s gift! 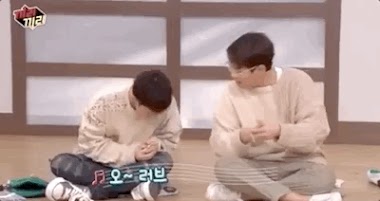 And Jang Sung Kyu wasn’t kidding around with the sweet gesture as he was later spotted wearing the couple bracelet on a radio show. 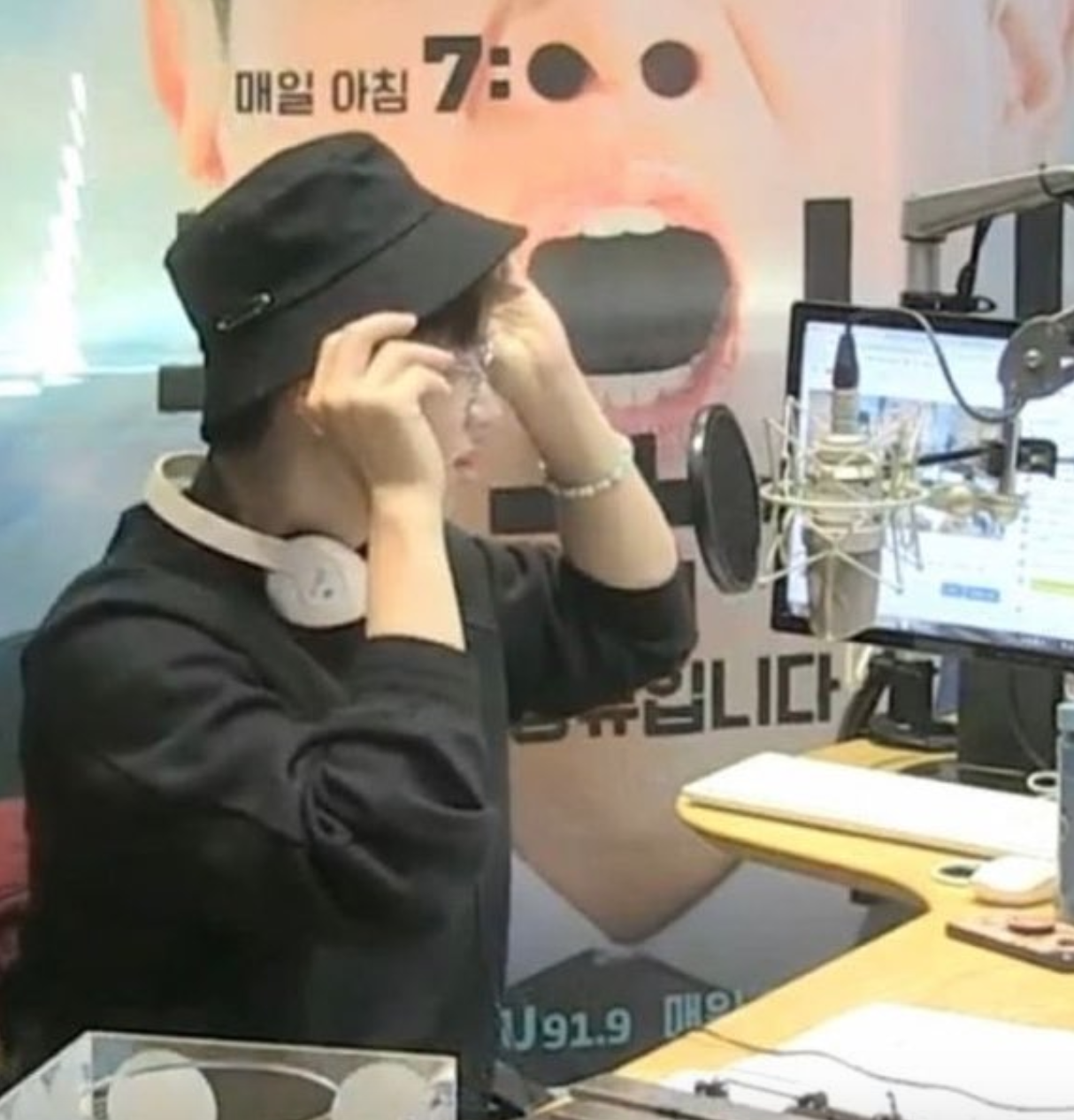 Now fans are asking Sunggyu to wear it and take a photo as well.

Jang Sung Kyu is absolutely hilarious. I love you both… Little Sunggyu, are you wearing your bracelet? Show Big Sung Kyu that you are. Post it on Instagram.

We don’t know how he manages to do it, but he sure knows how to win over fellow celebrities’ hearts. 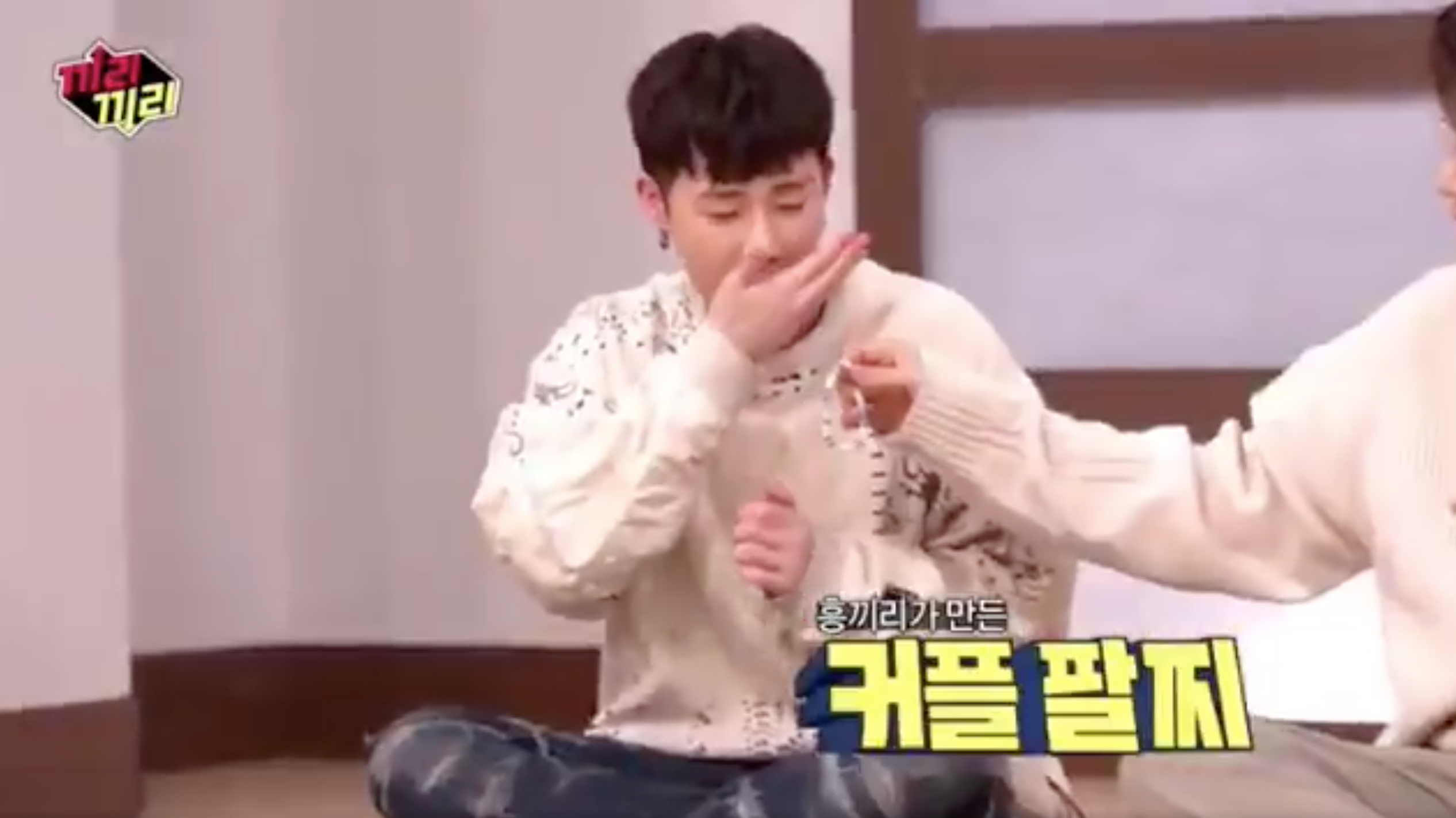 Teach us your ways, Sunggyu!