Celebrity Best Friends Who Prove That Age Is Just A Number

Although it seems like celebrities live in a completely different world from us, they still do the same things we do, like hanging out with friends! They know the fun of going to nice places, enjoying delicious food, drinking good coffee, and having a good time chatting with their close friends.

People say that age doesn’t matter when it comes to friendship, but more often than not, we become friends with people who are around the same age as we are. In fact, in Korea, the word for friend – chingu (친구) – initially applies to people of the same age. Thus, it’d be awkward to refer to someone who is older than you as a chingu, despite being friends. However, to some celebrities, age clearly does not matter! Here are some celebrities in Korea who are known to be best friends despite having a large age gap.

Girls’ Generation’s Taeyeon and Red Velvet’s Yeri are famous for showering each other with affection on social media. Although Taeyeon is 10 years older than Yeri, they consider each other to be a “soul friend.” Since the two are in the same agency and have the same jobs, they have a great understanding of each other. In an Instagram post featuring Yeri, Taeyeon put the hashtag “age is just a number” and “soulmates” along with the caption, “Please grow up quickly? Let’s go traveling together.”

There are also many pictures of Taeyeon’s dog Zero with Yeri on both Taeyeon’s and Red Velvet’s Instagram.

Taeyeon and Yeri also do cute little things together like giving each other manis and pedis. Just looking at their Instagram posts will make you imagine what fun things they might do next!

Check out the playful duo in this video below!

IU and Yoo In Na have known each other since 2010. They first met when they appeared in the same variety show, “Heroes.” After that, the two became best friends. When Yoo In Na was a DJ for the radio show “Raise the Volume,” IU used to appear on the show multiple times as a guest. Although Yoo In Na is 11 years older than IU, she revealed in an interview that IU is very mature and sometimes seems much older than her.

Last year, the two made friendship rings together on Valentine’s Day! IU posted a picture of herself with Yoo In Na while making the friendship rings, along with the caption, “IU In Na.” “IU In Na” is a nickname for the two, as IU and Yoo In Na share the same “U” sound in their names. They even went on a summer trip to Europe, and Yoo In Na sent a coffee truck to the production set of “My Ahjussi” for IU. IU also promoted Yoo In Na’s tvN variety show, “Blind Date Coffee House” on her Instagram. Their friendship is so sweet!

They also appeared in a car commercial together. Check out their chemistry below!

D.O. even went to the press conference of Jo In Sung’s new movie “The Great Battle” with other members of the Jo In Sung Social Group to support his favorite hyung. Jo In Sung also talked about the summer trip that he had this year with D.O. and Lee Kwang Soo on a recent episode of “Radio Star.” 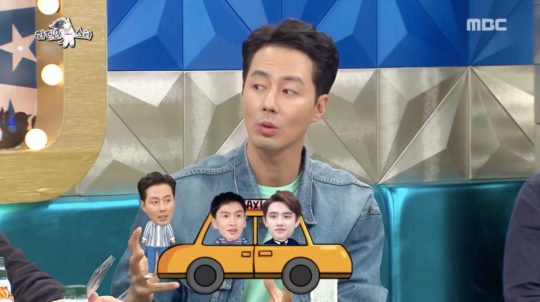 You might have already known about Sulli and Goo Hara’s close friendship, but did you know that the duo is actually a trio? Although Ga In is seven years older than Sulli and four years older than Hara, the trio’s friendship is strong just like any other friend group. When Hara had a photo shoot in Paris, Ga In and Sulli went on a trip just to see her. The trio met with G-Dragon while he was also in Paris at that time, and they were also seen in an amusement park with G-Dragon later in Korea. 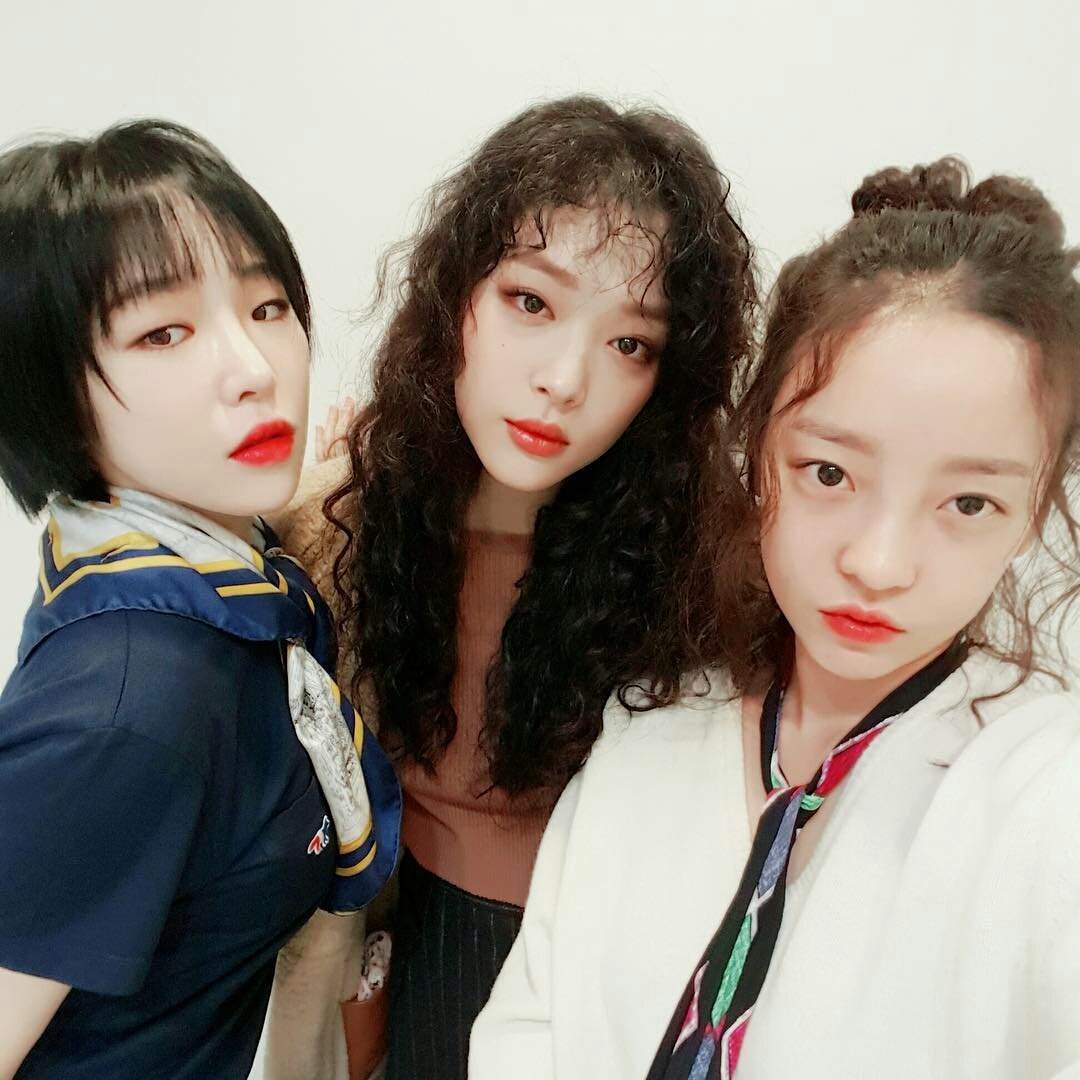 What cool celebrities would you want to have as your best friend? Let us know in the comments below!