Celebrity Couples Who Have Age Gaps Of 12 Or More Years

Age is nothing but a number – at least to these celebrity couples who overcame their large age gap and found true love. An age gap of 12 years is significant in Korean culture because it means that the couple is a full zodiac cycle apart.

Here are some celebrity couples who have age gaps of 12 or more years:

Kim Jong Min and Hwang Mi Na turned into a real-life couple on TV Chosun’s reality show “Taste of Dating.” Despite their 14-year age difference, their love is supported by many fans. 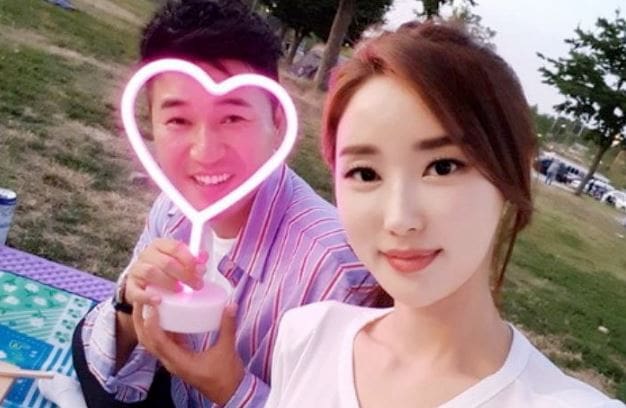 This celebrity couple garnered much interest with their 18-year age gap. Jin Hua revealed he had proposed to Ham So Won after falling for her at first sight. They recently became parents to a beautiful baby girl. 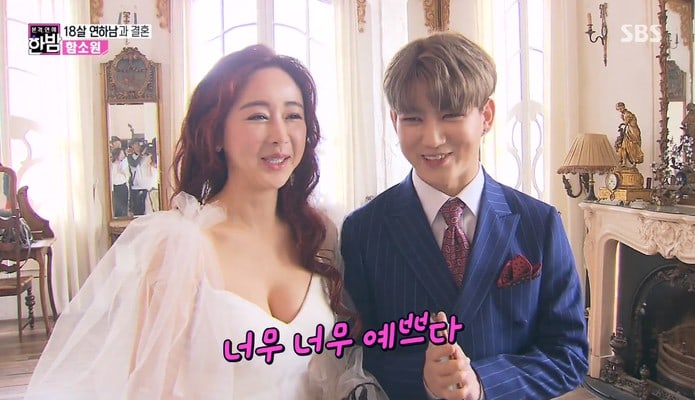 With an age gap of 17 years, actor Ma Dong Seok and entertainer Ye Jung Hwa became a couple through their shared interest of studying English and exercising. Despite their age difference, the couple has plenty of similarities and shares great chemistry. 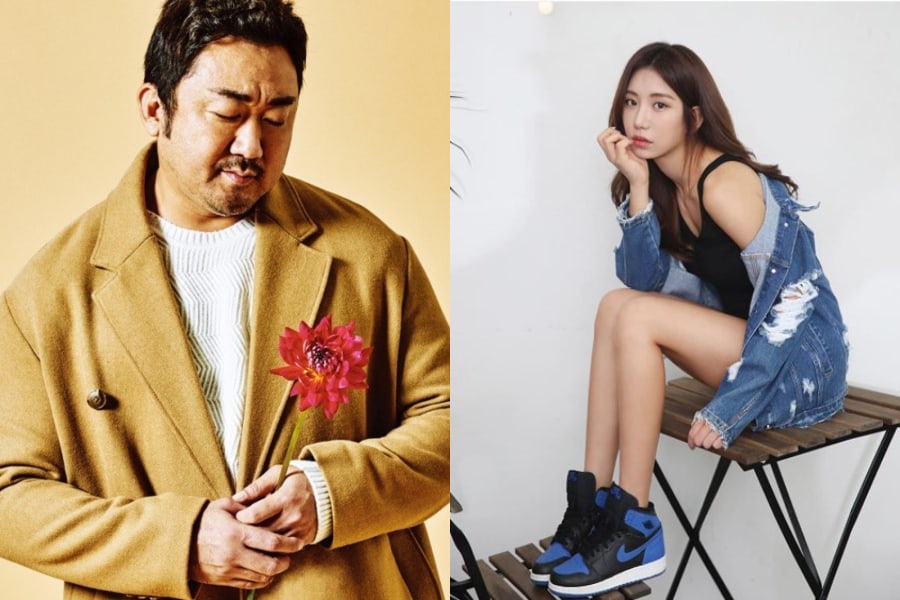 The two actors are 12 years apart. After one year of dating, they got married in 2013 and welcomed their first child in 2015. They amuse fans with their playful quarrels on social media. 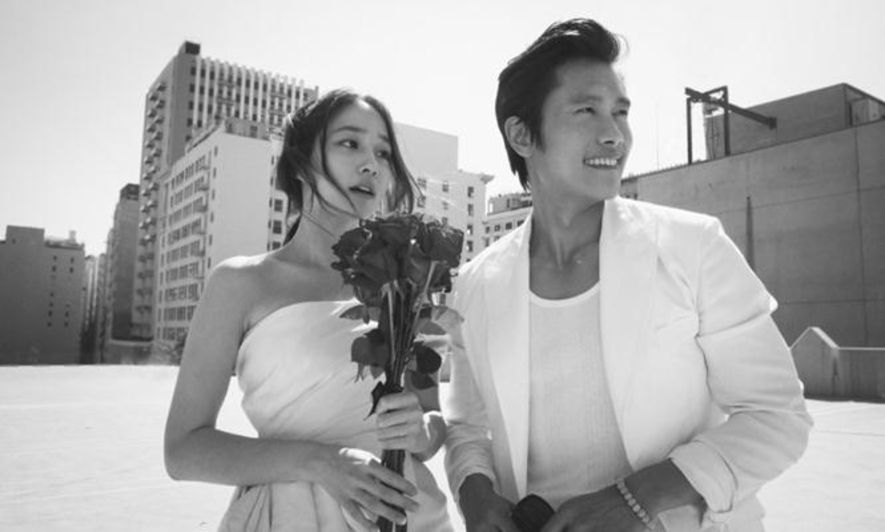 Former KARA member Heo Young Ji and Guckkasten’s Ha Hyun Woo have an age gap of 13 years. The couple first met each other through tvN’s “Shadow Singer” and got closer through gatherings with mutual friends. Their relationship was confirmed in February 2018. 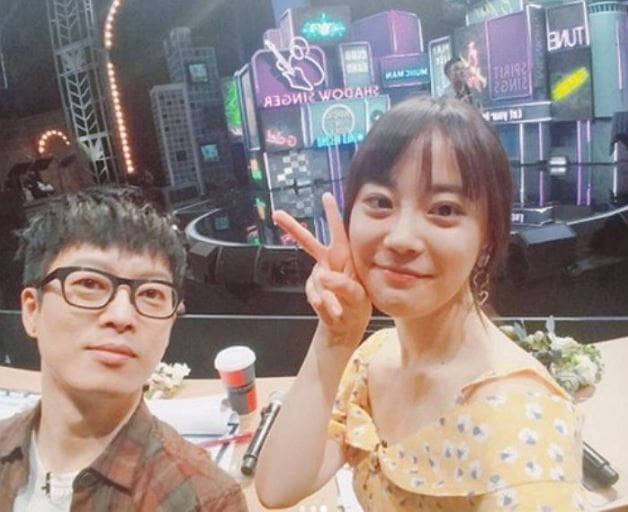 Ryu Phillip and Mina have a 17-year age gap. They started dating in 2015 and officially tied the knot in July 2018. 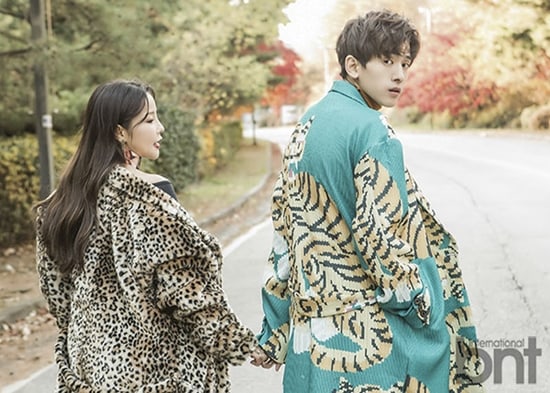 These two idols, who started dating in 2013, are 13 years apart. They officially got married in February 2017 and welcomed their daughter in May of the same year.

Yang Hyun Suk is 12 years older than his wife Lee Eun Joo, who is a former member of the group Swi.T and the sister of SECHSKIES member Lee Jae Jin. Yang Hyung Suk had a 3-year crush on her before confessing his feelings for her, and they secretly dated for 9 years before they got officially married in 2010. 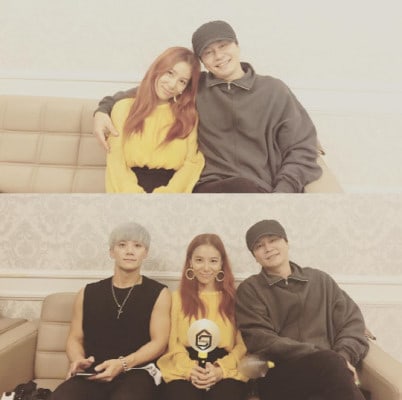 Bae Young Joon and Park Soo Jin have a 13-year age difference. After getting married in July 2015, they became parents of two children. 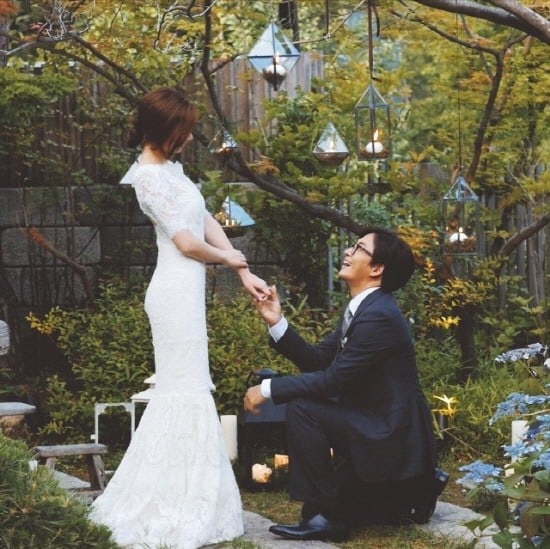 Although the two celebrities have a 16-year age difference, their love is still going on strong. Lee Eun Sung was a big fan of Seo Taiji, and she first met him in 2008 through filming the music video for “Bermuda [Triangle]” from his 8th album. She’s a successful fan who ended up marrying her biggest idol!

Can you think of any other couples with age gaps of 12 years or more?