Celebs Who Won Many Hearts With Eye-Catching Adam’s Apples

Big hands, broad shoulders, and rock-hard abs. There are many physical traits that make us swoon. An Adam’s apple is also a physical trait that many find very attractive!

Jin, who shows off a long neck, also has an attractive Adam’s apple. It is even more noticeable when he is singing, and fans can’t take their eyes off his Adam’s apple. Maybe it’s thanks to his beautiful Adam’s apple that Jin is able to carry out high parts of many BTS songs with no problem. 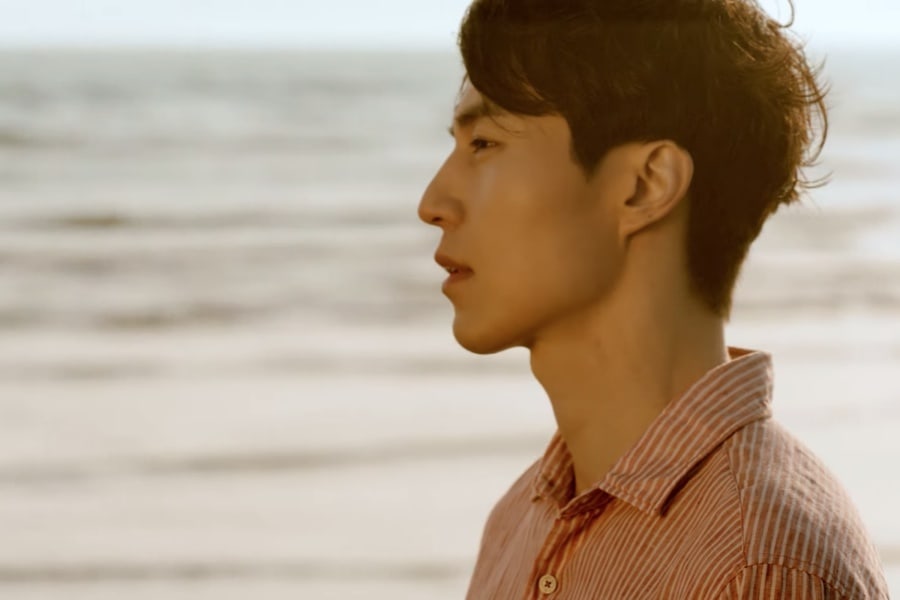 It would be a shame to leave out Lee Dong Wook off the list of celebrities with sexy Adam’s apples. The reason he looks even more attractive on his side is partly due to his eye-catching Adam’s apple. 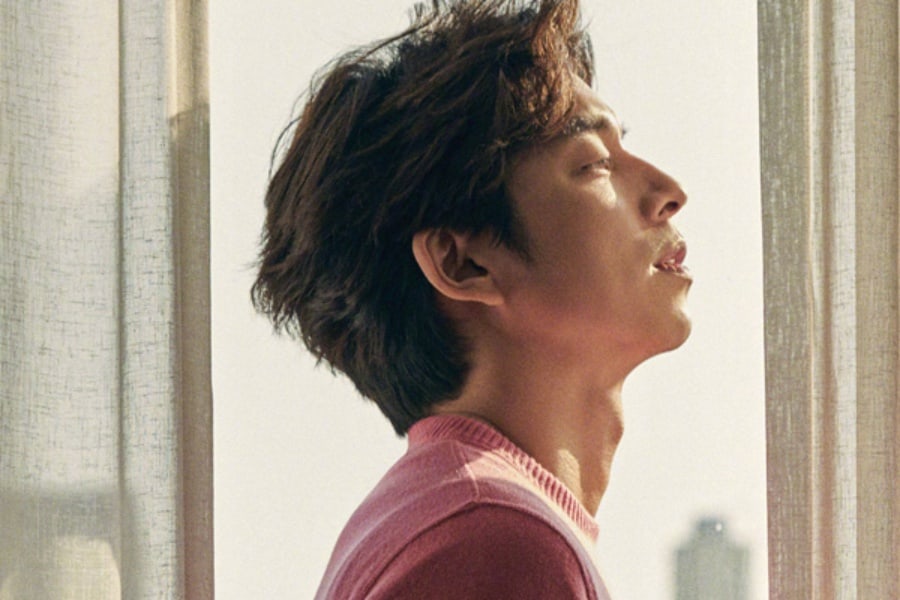 Gong Yoo also has a seductive Adam’s apple, which goes amazingly well with his sexy, muscular physique. He has the ability to naturally draw attention to his Adam’s apple without much effort. 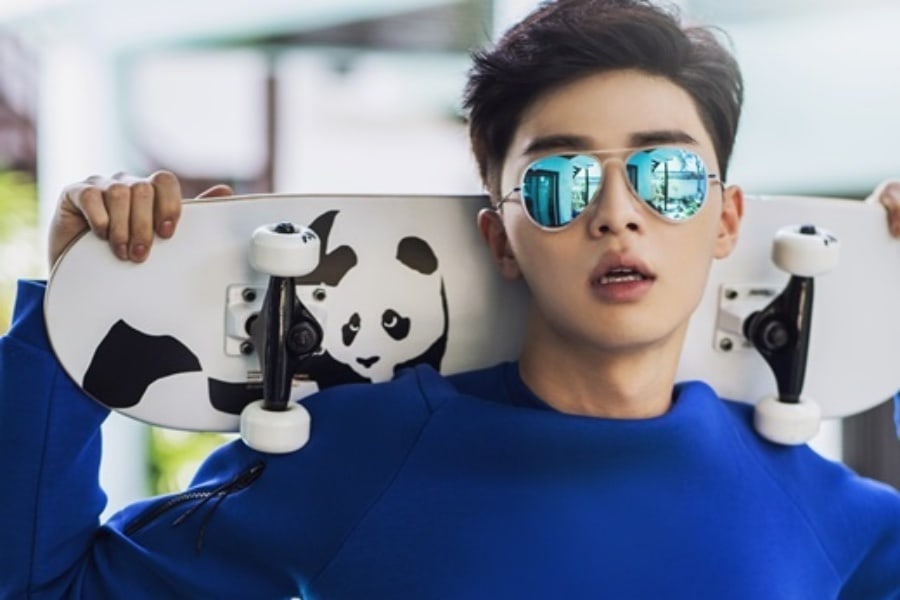 Park Seo Joon is another popular celebrity with both an attractive face and an Adam’s apple. It contributed a lot to making his “What’s Wrong With Secretary Kim?” character even sexier – possibly one of the reasons that the drama was such a success. 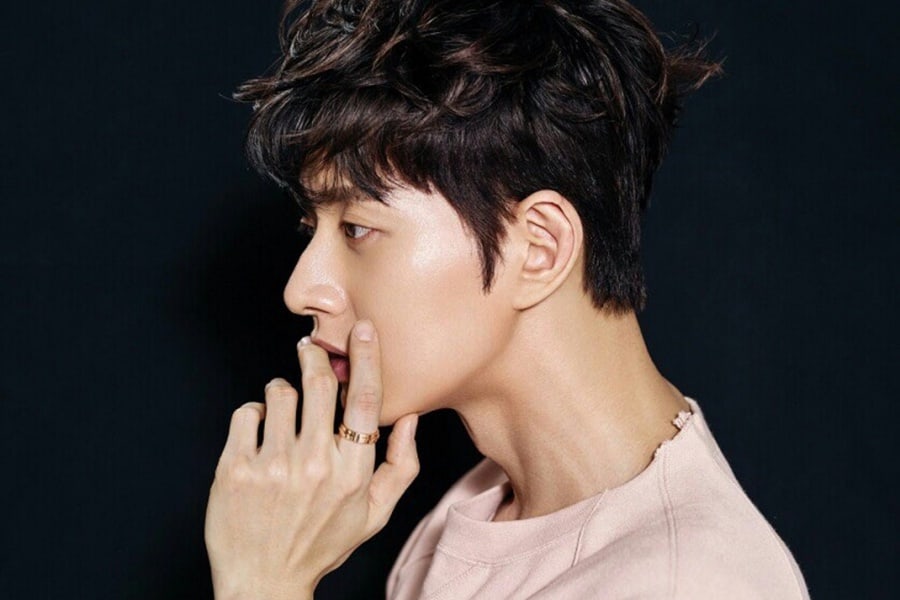 The actor is the celebrity of celebrities with attractive Adam’s apples. Even Park Hae Jin himself acknowledged his Adam’s apple as he once said, “I frequently hear that I look more attractive due to my curvy neck.” 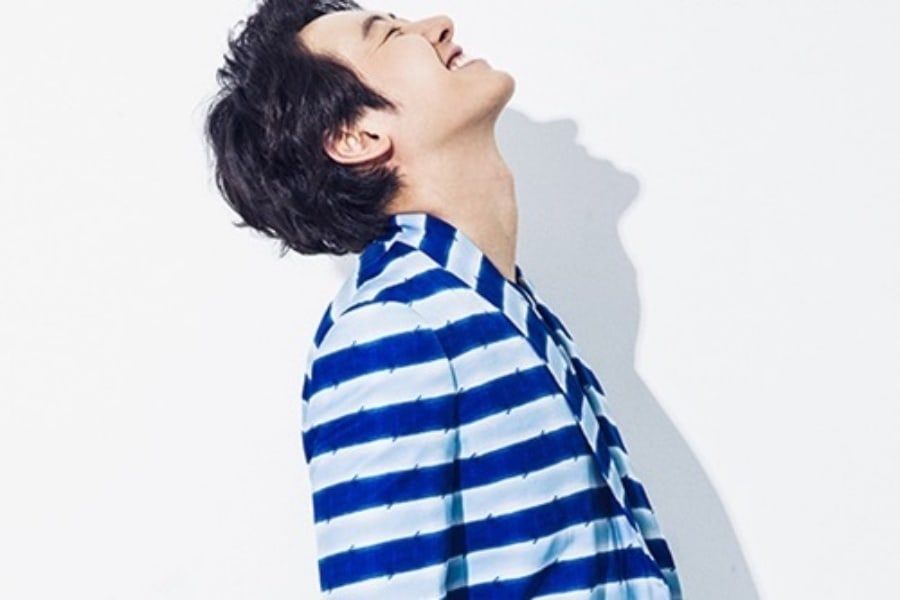 During his appearance on KBS2’s “Happy Together” in 2015, Kim Dong Wook picked his Adam’s apple as his most attractive physical trait. On the contrary to his innocent-looking face, his Adam’s apple suggests otherwise. As a result, the actor is able to simultaneously show off both sexy and naive looks. 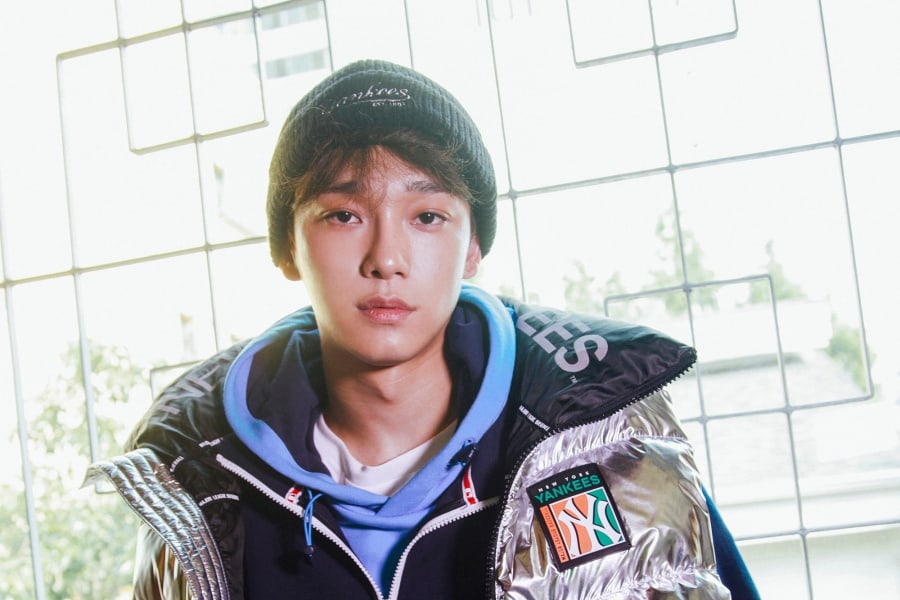 EXO’s Chen also has an impressive Adam’s apple. Known for his sweet and powerful voice, his Adam’s apple stands out all the more when he sings. While other EXO members also have noteworthy Adam’s apples, Chen’s Adam’s apple is especially prominent. 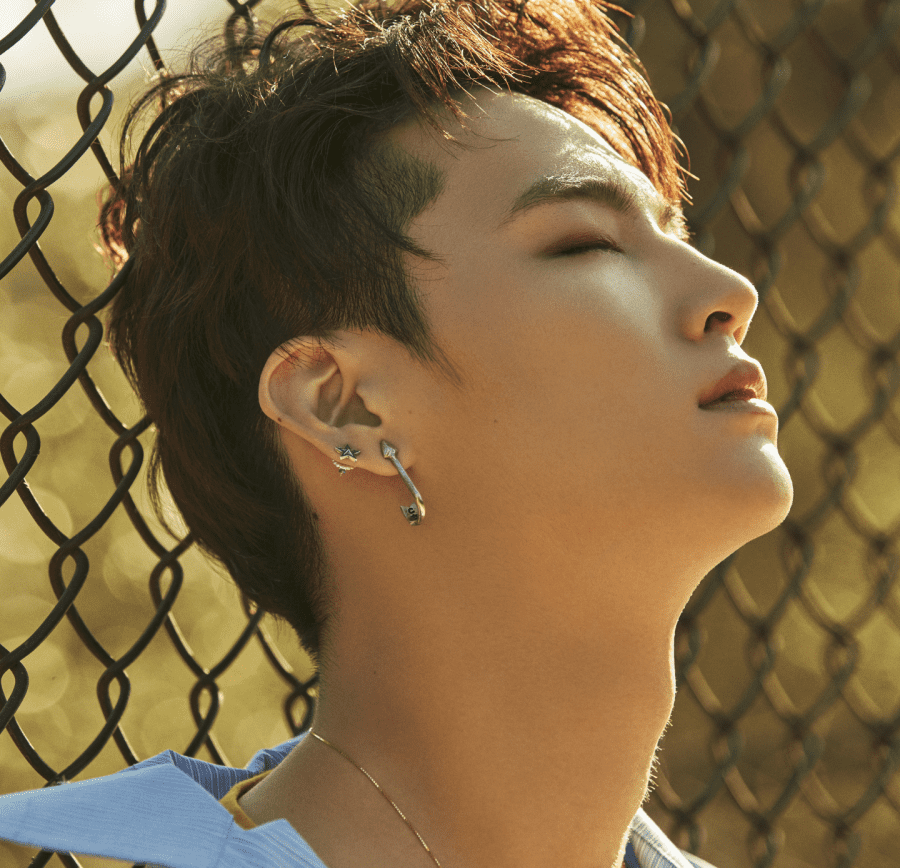 Last, but not least, GOT7’s JB also shows off a fine neck line with his Adam’s apple. This physical trait of his contributes to his sexy vibe both on and off stage. Consequently, he is also known for his habit of touching his Adam’s apple.

Can you think of anyone else with a sexy Adam’s apple?