As soon as the casual broadcast over a few drunks began, CEO Lee Jung Yeop was seen hitting Woohyun in the head, and in response, Woohyun told his viewers, “Did you see that? He hits me like this. He hits me too much” and took off his hat to give fans a better view.

Regarding the incident, both Woohyun and Sunggyu described it as “the worst”, and in response, CEO Lee Jung Yeop remarked, “Your face is the worst.”

But that’s not all.

CEO Lee Jung Yeop later asked Woohyun about the purpose of the live broadcast, and when Woohyun explained that he turned it on in Sunggyu’s stead due to his mic problems, CEO Lee Jung Yup replied, “Your face weighs 80 kilograms. Stop it.”

Although Woohyun brushed it off by replying, “I’m not your son. I have my own parents” and Sunggyu joked, “I feel like CEO is going to regret this tomorrow“, the clip caused controversy online due to CEO Lee Jung Yeop’s behavior.

Some of the netizens comments include, “Doesn’t he know that fans are watching?“, “He should treat them with respect“, “He shouldn’t do that no matter how close they are“, “Why does he treat Woohyun that way?“, and “The members look taken aback“.

It’s not because he, who used up all his luck pertaining to casting, did a good job, but because his artists are talented. It’s a habit of his to think he’s all that and put others down. 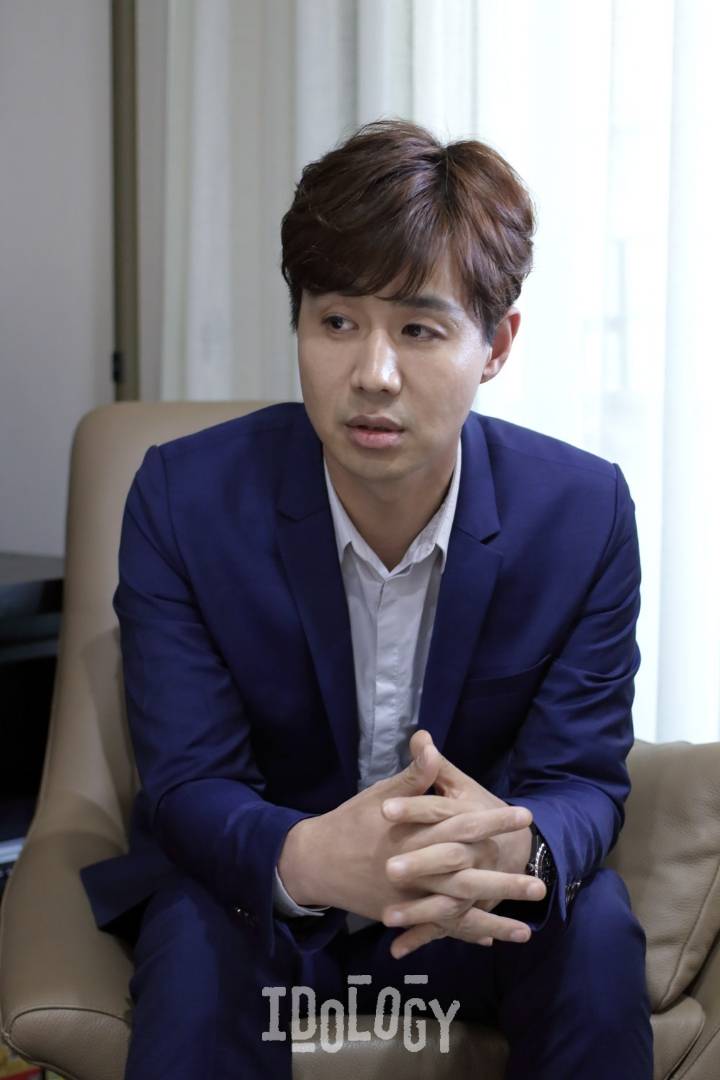 And although CEO Lee Jung Yeop and INFINITE are known to be close, netizens are voicing their opinion that the behavior exhibited in the clip cannot be justified under any circumstances.