Cha Tae Hyun and Bae Doona have turned into an everyday quarreling couple for “The Greatest Divorce” (literal translation).

The romantic comedy will explore the question if marriage is really the completion of love, and it will portray the fun, honest differences in women and men’s thoughts about love, marriage, and family. Bae Doona and Chae Tae Hyun play a married couple named Kang Hwi Roo and Jo Seok Moo, respectively. Kang Hwi Roo is a bright and clumsy woman while Jo Seok Moo is a meticulous, stubborn man. Their opposite personalities will bring various entertainment and arouse feelings of empathy in the drama.

In the stills released on September 19, Cha Tae Hyun and Bae Doona argue with each other. Chae Tae Hyun stands in front of the sink with rubber gloves on while nagging at Bae Doona. It looks like cleaning comes naturally to him. On the other hand, Bae Doona looks relaxed as she plays with her cat on the sofa. 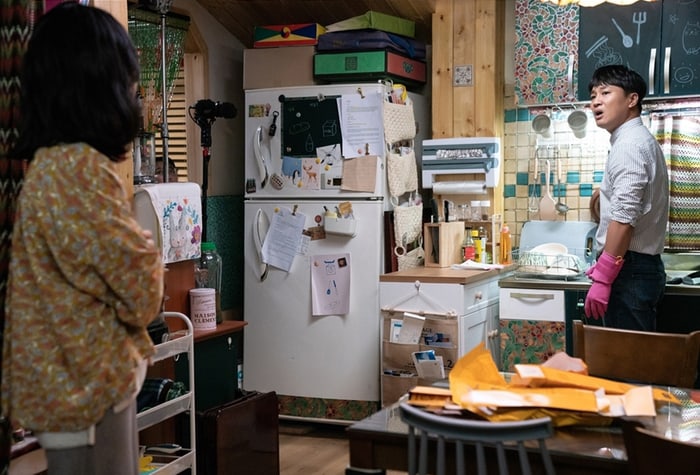 They play the role of a typical married couple that looks as if they have jumped out of reality. The two actors are expected to have greater teamwork in the future as they portray the daily lives of married couples who quarrel over small and big issues from time to time. 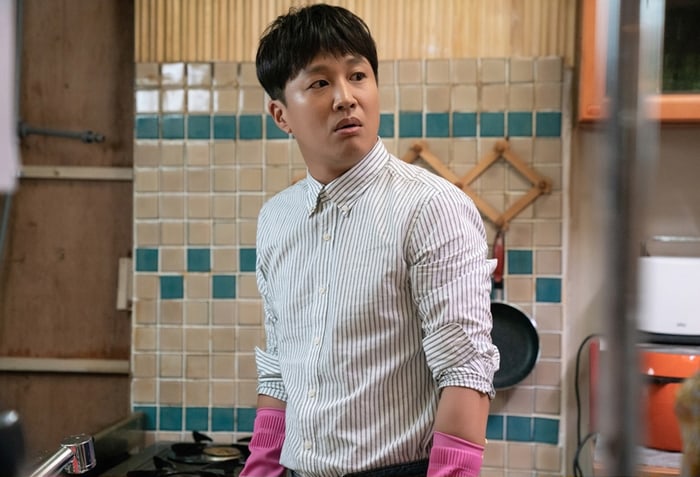 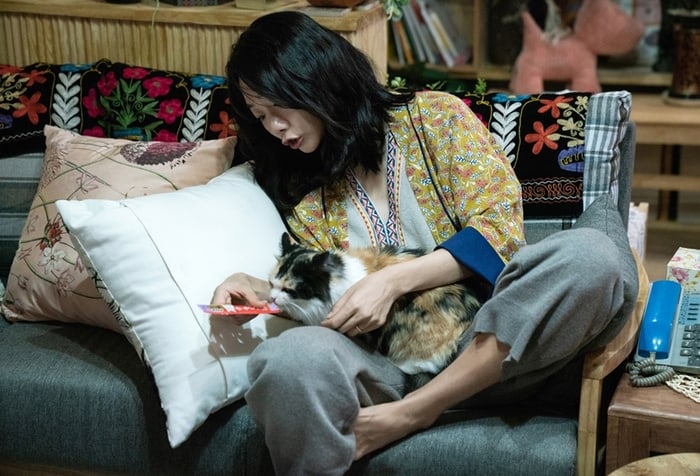 “The Greatest Divorce” is set to premiere on October 8.