Accompanying the cast on their trip will be Cha Tae Hyun’s three children Cha Soo Chan, Cha Tae Eun, and Cha Soo Jin, who will be making their first appearance on the show in three years. The siblings, who last appeared on the show in 2016, reportedly stole the cast members’ hearts with their boundless energy and mischievous charm.

Cha Soo Chan is said to have impressed the cast and crew with his caring side as he affectionately looked after his two younger sisters, while Cha Soo Jin made everyone smile with her adorable love for her father. Cha Tae Eun also came up with fun nicknames for the various cast members, such as “Sushi Uncle” for Kim Jong Min and “Egg Roll Uncle” for Defconn. 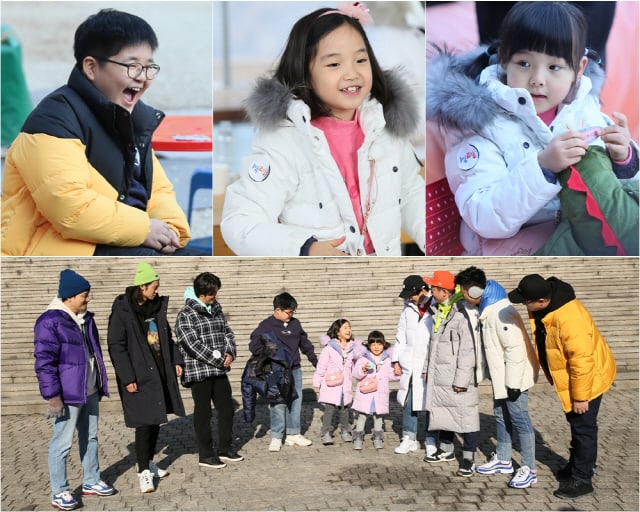 In the meantime, you can check out last week’s episode of the show with English subtitles below: