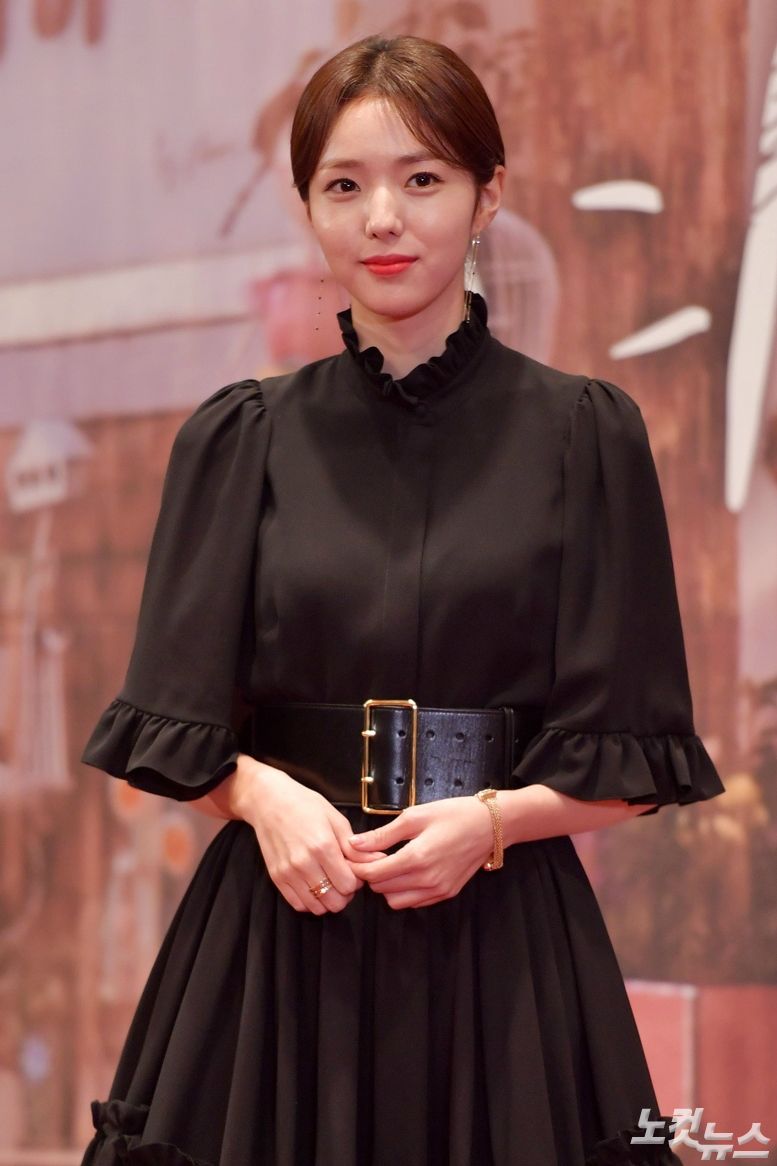 According to an exclusive report from Osen, Chae Soo Bin was offered a female lead role in Our Police Class, and she is positively considering the offer. Our Police Class, is a drama about the youth of Korea and how they grow alongside their dreams, love, and difficulties at a police university. The struggles to stand out within a 2,000 student campus, one of the most conservative and exclusive campuses in the nation, will be told through the drama.

Currently, Kang Daniel is still positively considering the offer to join the cast of Our Police Class. 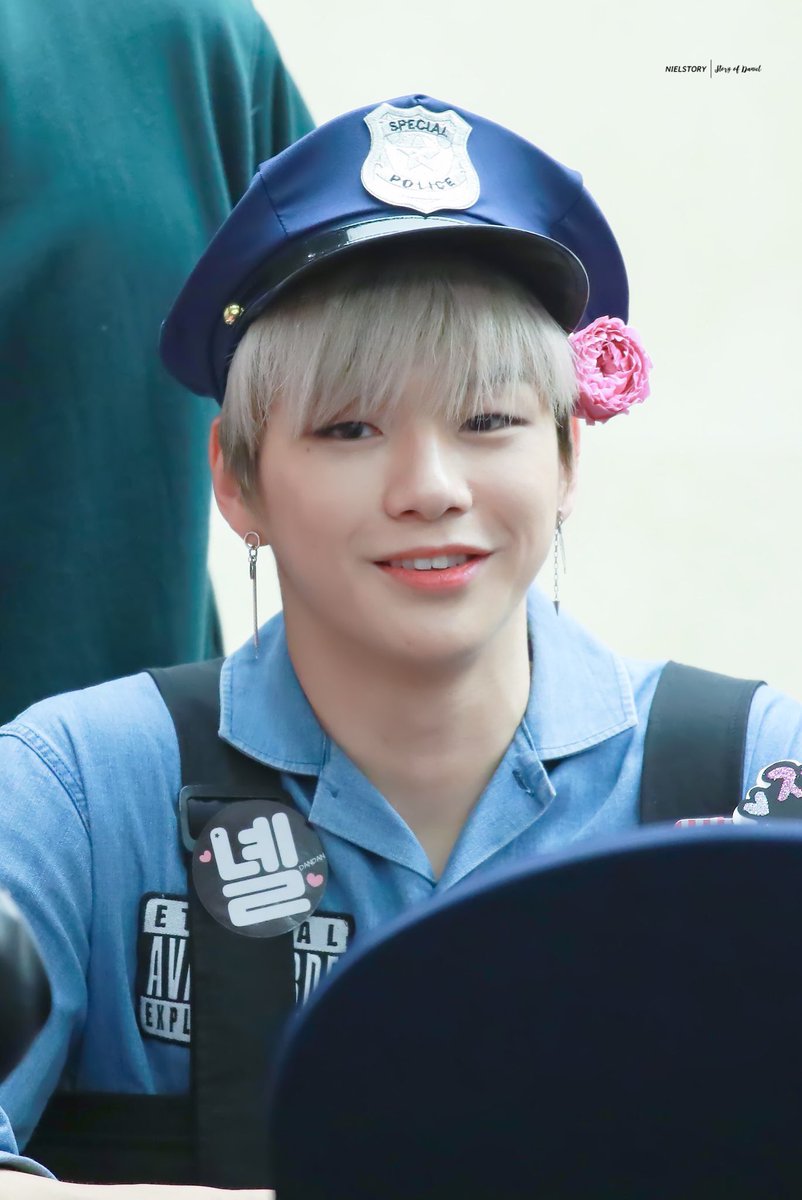 Our Police Class is a new work by writer Lee Ha Na, who won both the KBS and MBC scriptwriting contest. It will be led by PD Kim Byeong Su, who worked on A Korean Odyssey and He Is Psychometric. Our Police Class will be produced by Studio New, who worked on Descendants of the Sun, Ms. Hammurabi, and Beauty Inside.