There may be an interesting development ahead for Chae Soo Bin and Lee Je Hoon in the SBS drama “Where Stars Land.”

Over the course of the drama, Lee Je Hoon and Chae Soo Bin’s characters have gotten close romantically, learning to accept each other’s flaws and helping each other heal from their past traumas. Last episode, however, Lee Je Hoon realized that Chae Soo Bin was the cause of his prosthetic’s malfunction and began avoiding her.

Chae Soo Bin then made a drunken confession to Lee Je Hoon, telling him, “I’m very good at waiting. I can wait for you as long as you need,” and the couple ended up sharing a warm embrace. 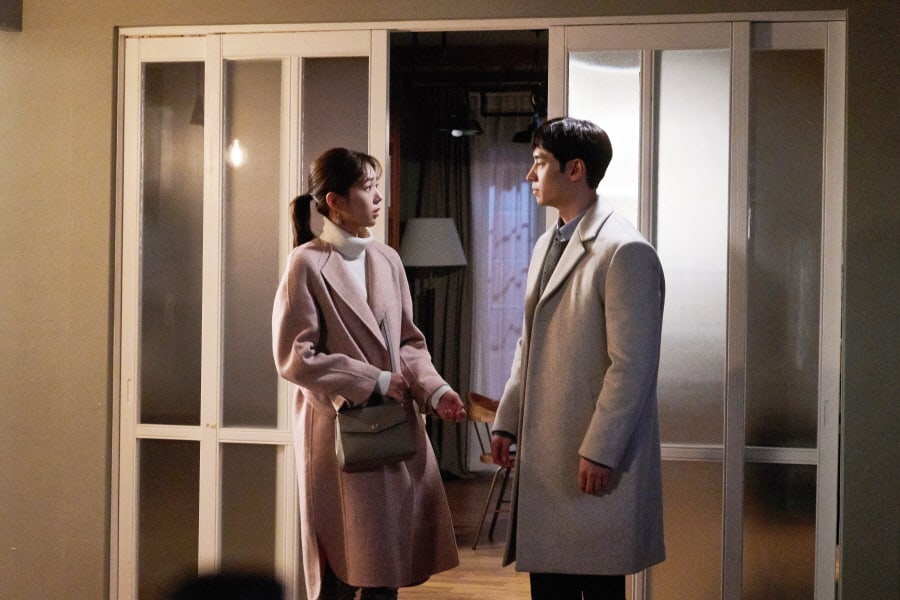 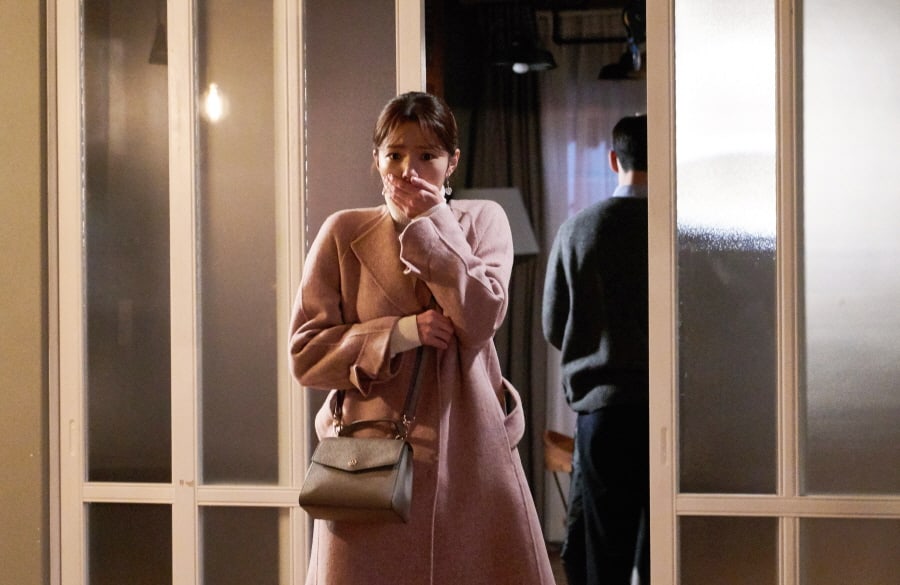 In new stills released for the upcoming episode, Lee Je Hoon confidently leads Chae Soo Bin into the house and in front of the bedroom with her hand in his. She looks a little startled by his behavior, and when he turns his back to take off his coat, she puts one hand to her mouth in shock.

The production staff stated, “The two characters have a lot of trust in each other. In the upcoming broadcast, you’ll see their chemistry and affection grow even more. They only have eyes for each other, and soon their ‘special love’ will turn into a ‘heart-thumping romance.’”