MBC’s new Wednesday-Thursday drama “I Am Not a Robot” has released new stills that tease tumultuous times as Yoo Seung Ho and Chae Soo Bin begin living in the same house.

In the drama, Yoo Seung Ho plays Kim Min Kyu, a man who is perfect in every way but has the single flaw of being allergic to other humans. Meanwhile, Chae Soo Bin is taking on two roles, the passionate young entrepreneur Jo Ji Ah and the world’s greatest robot Ah Ji 3.

The drama made its premiere on December 6 and showed the two characters meeting for the first time as a part-time worker and customer. However, this was only the beginning for the duo as they will meet again as a robot and her owner.

The new stills tease a comical second meeting between Yoo Seung Ho and Chae Soo Bin as Jo Ji Ah enters Kim Min Kyu’s house instead of Ah Ji 3. Jo Ji Ah has a shocked expression on her face when she recognizes Kim Min Kyu as the customer she had had an unfortunate run-in with earlier during her part-time job. Her nervous expression and Kim Min Kyu’s concentration as he writes something down is enough to get viewers curious for what will come next. 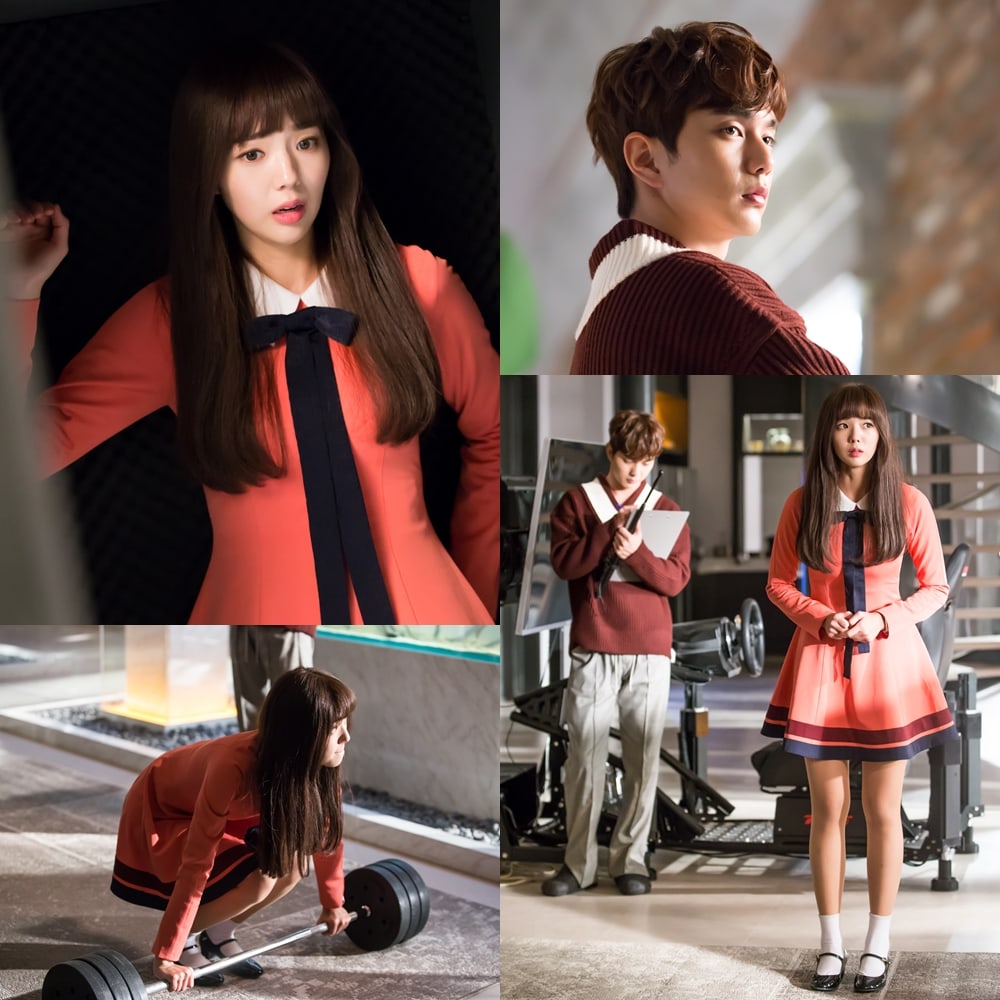 The production staff of “I Am Not a Robot” stated, “The two characters had quite an interesting first meeting, and that will also be the case for their second meeting. Their story as a robot and her owner is set to be a funny one, and we think viewers will be able to enjoy the upcoming episode more if they compare how Chae Soo Bin and Yoo Seung Ho interacted in the first episode and how they will behave around each other in the upcoming episode.”

“I Am Not a Robot” is a romantic comedy about a man who has never dated because he has an allergy to humans and a woman who has to pretend to be a robot. The next episode will air on December 7 at 10 p.m. KST.