A chaebol heir went viral recently for his swift and timely act of restraining an armed robber. The incident took place on March 8, 2021, and the CCTV footage was released on March 10 to the public.

Mr Lee Ho Chang, who is the director of his family company, was getting clothes tailored at a shop in Pangyo, Seoul. He was even seen joking around with the employee and dancing around while getting his measurements taken.

A suspicious-looking man walks past the store and doubles back. 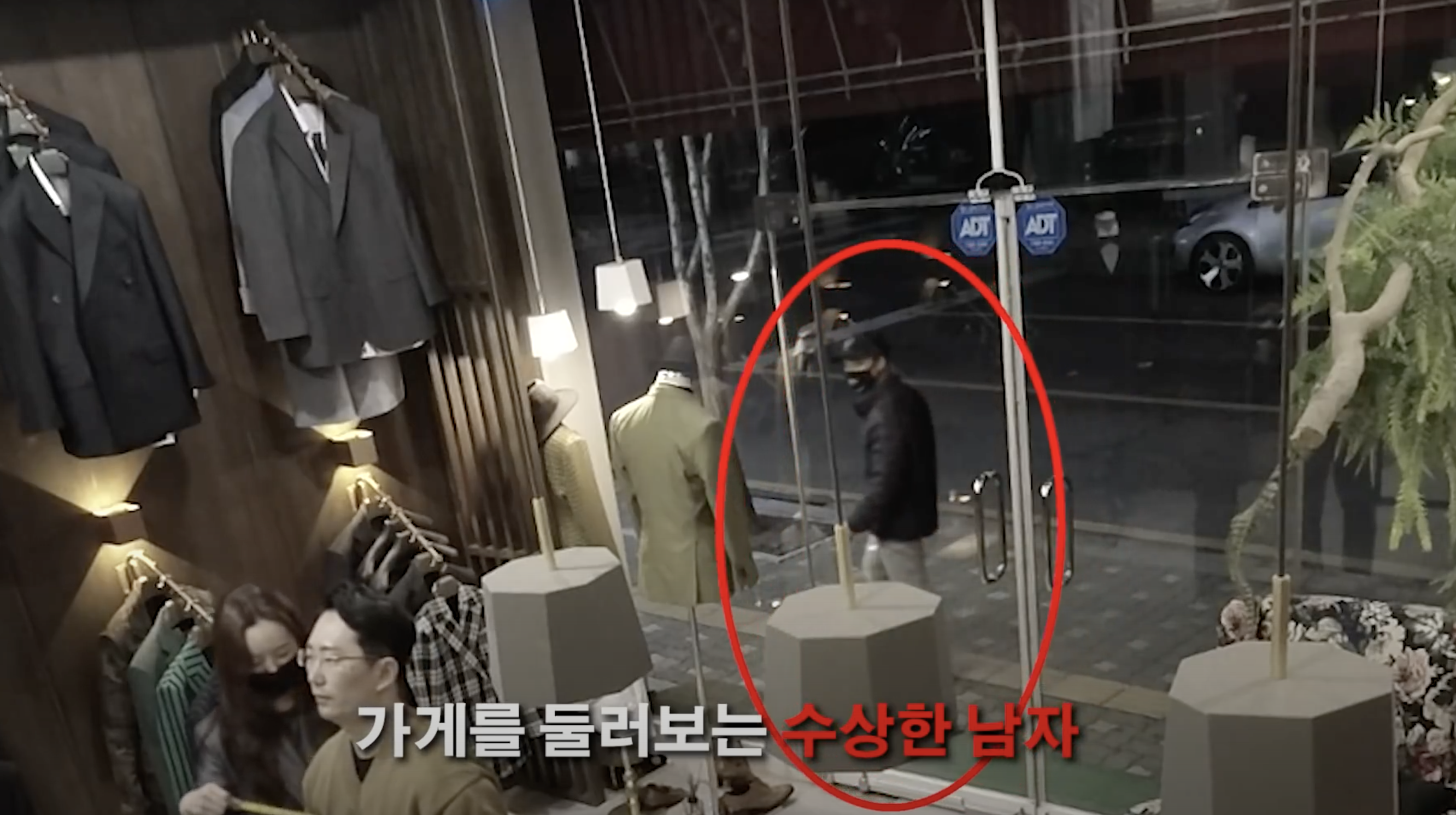 He enters and quickly takes out a knife. Lee Ho Chang immediately directs the female staff to the changing rooms to hide and takes the tape measure from her. 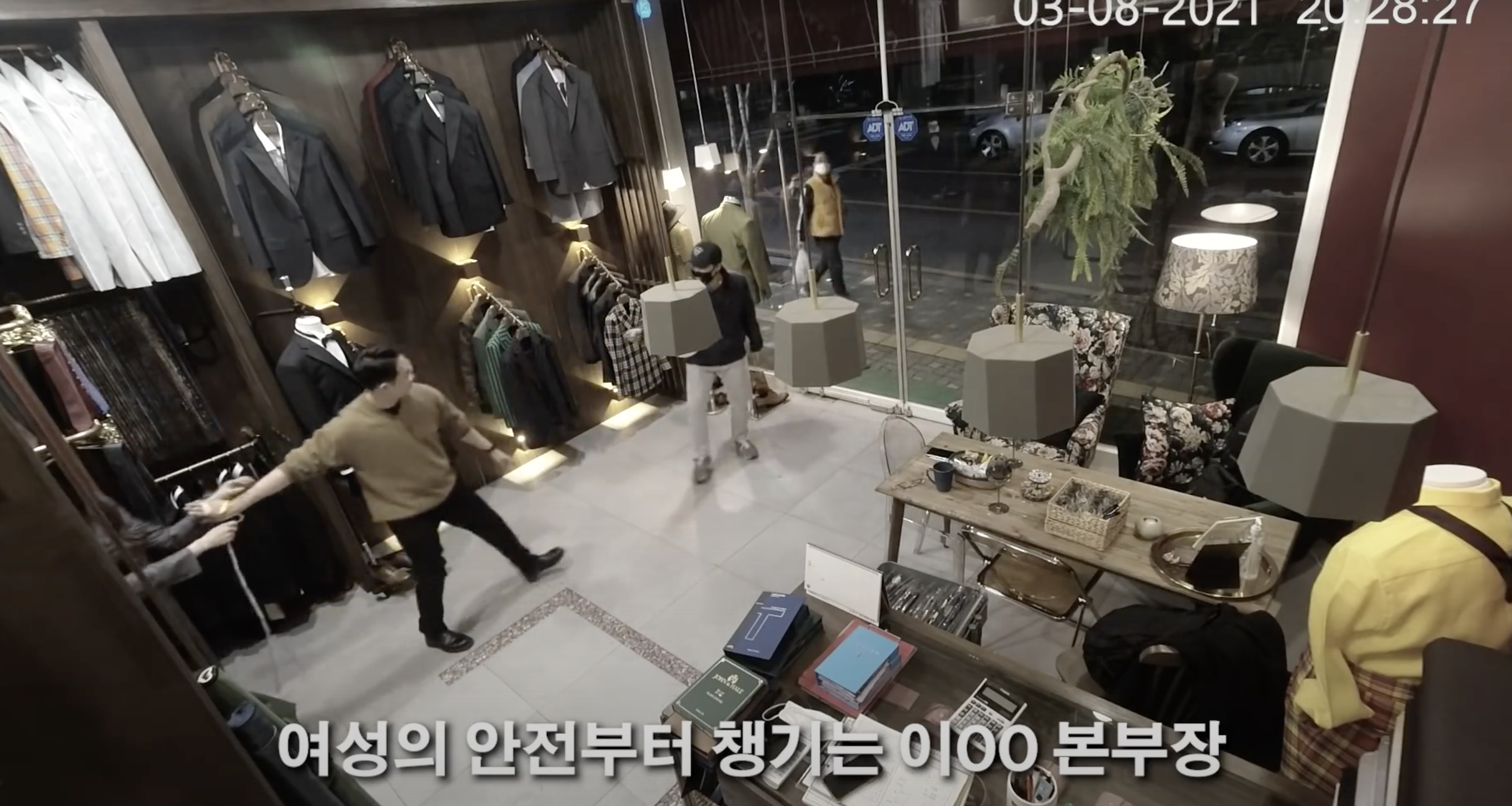 As he tries to talk the robber down, the robber gets more agitated and delivers a kick to his face. Luckily, Lee Ho Chang dodges it. 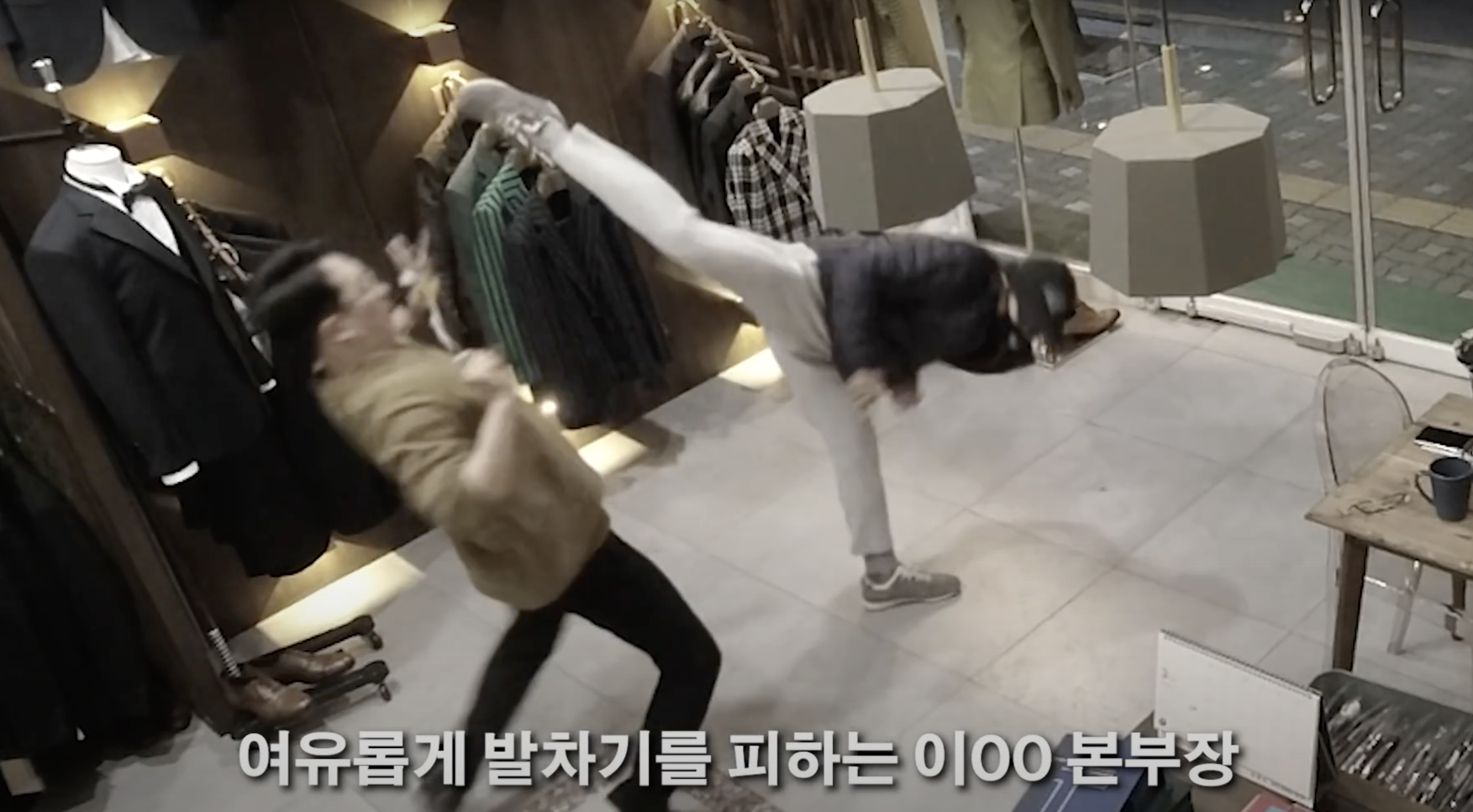 When the robber surged forth with the knife, Lee Ho Chang wrapped the tape measure around his wrist and managed to use it to bring the robber to the ground. 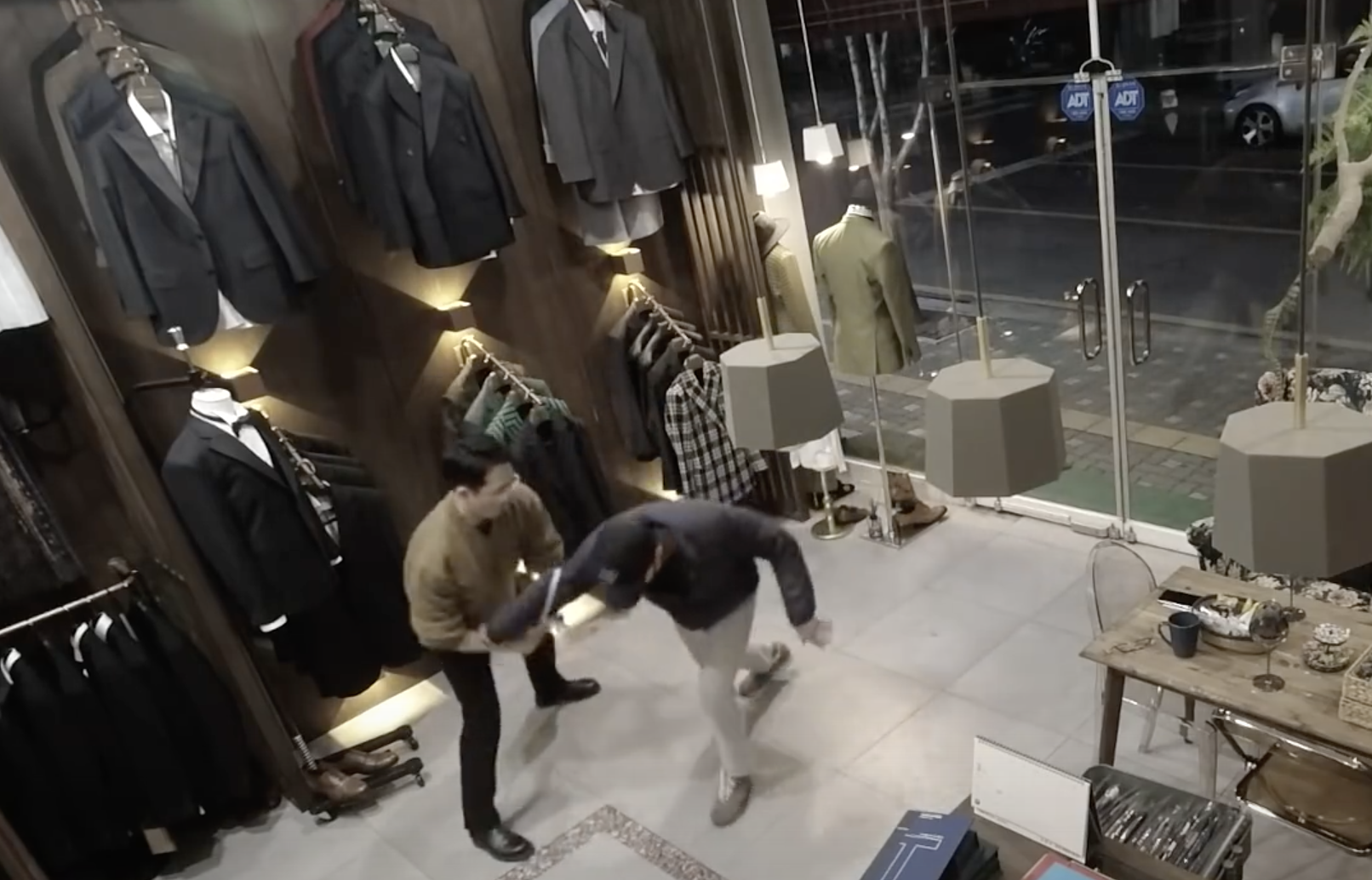 He pinned the robber to the floor and asked the female staff if she was okay. Upon affirmation, he asked her to call the police. 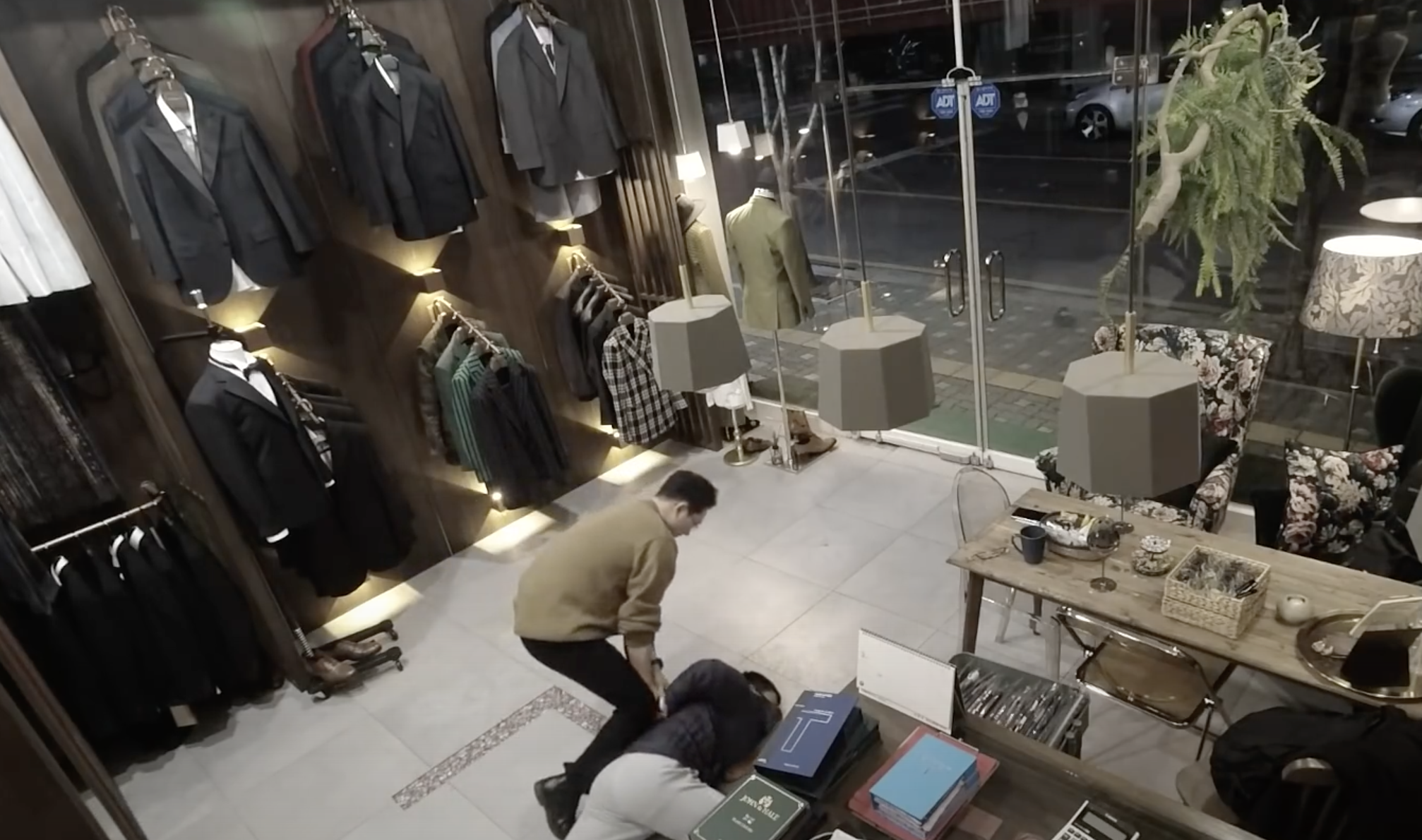 His manners as well as effective handling of a dangerous situation impressed the public greatly.

Catch the full video below.