Child Actress Jung Da Bin Is All Grown Up 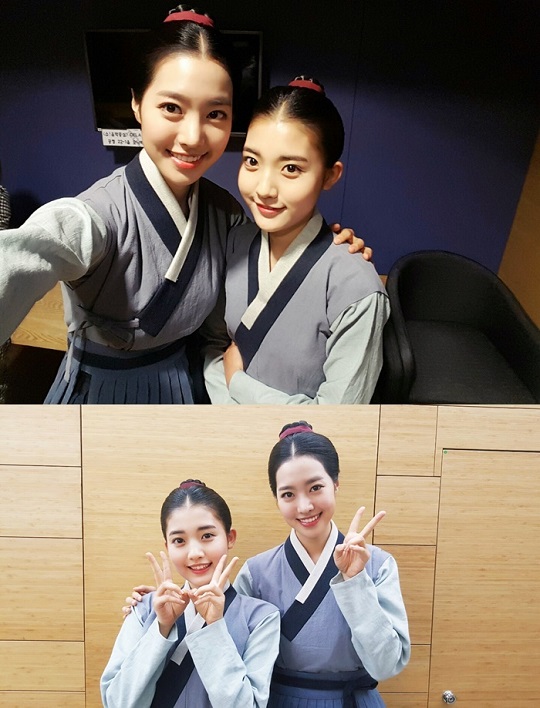 In the photos, Jung Da Bin is smiling brightly with Jin Se Yeon. In their upcoming drama “Ok Joong Hwa,” Jung Da Bin will be playing the younger version of Jin Se Yeon’s character, and their similarity in looks is quite amazing! 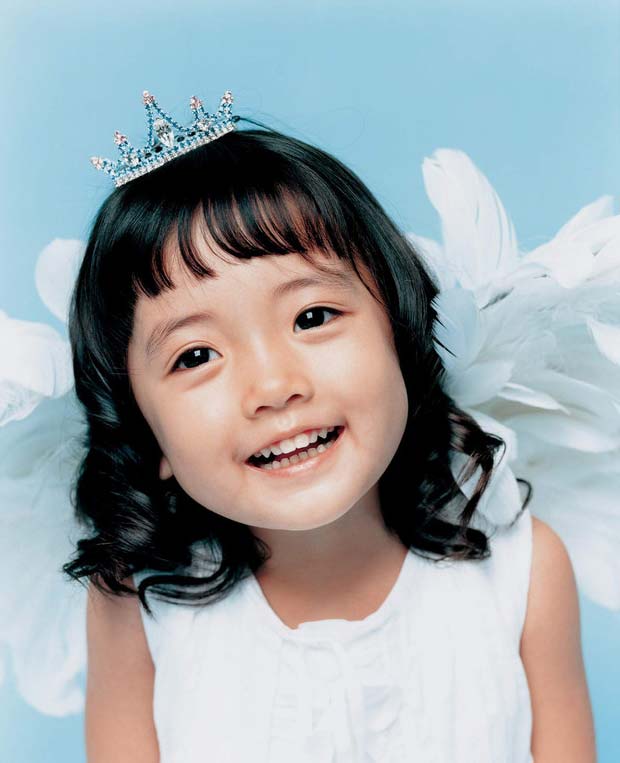 Jung Da Bin was first strongly noticed by the public through 2003’s Baskin Robbins commercial as a cute child with wings. This image has been imbedded in viewers’ minds for so long that some fans still recall Jung Da Bin as that little girl, but look how much she has matured! 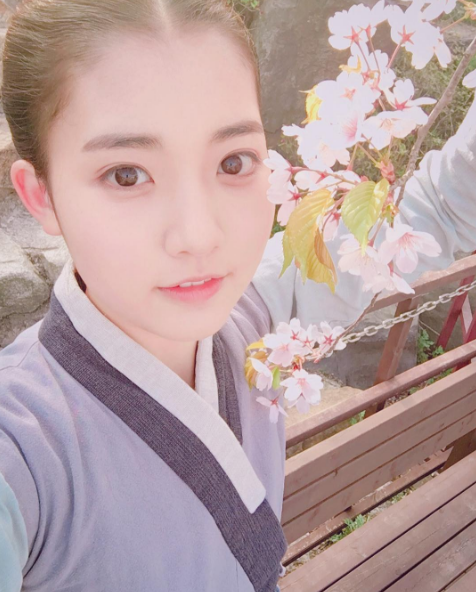 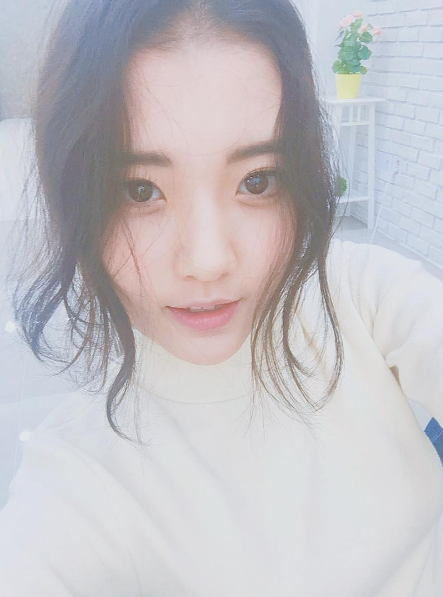 Fans will be able to see more of Jung Da Bin in the upcoming drama “Ok Joong Hwa” airing on April 30 at 10 p.m. KST.