People are convinced that a Chinese KFC ad copied some scenes from BLACKPINK’s “DDU-DU DDU-DU” music video for their commercial. Chinese netizens pointed out the similiarities and it’s definitely uncanny.

The KFC ad introduced a new drink called “Queen Mojito” that recently came out in China. The set features a huge chess board with the actress sitting on the queen chess piece as a throne. It also shows the girl playing chess by herself and using one piece to knock down another. This whole scene is almost identical to Jennie’s solo scene in the DDU-DU-DDU-DU music video. 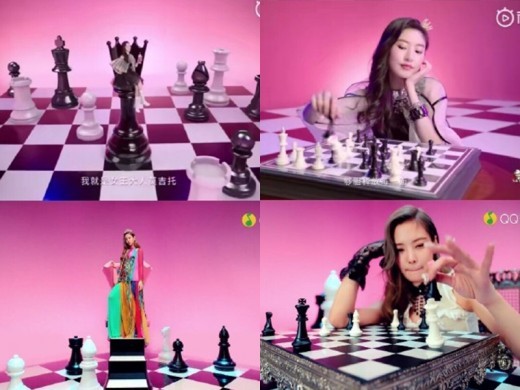 There is also a scene that features the actress against a blackboard, similar to Lisa’s solo scene. 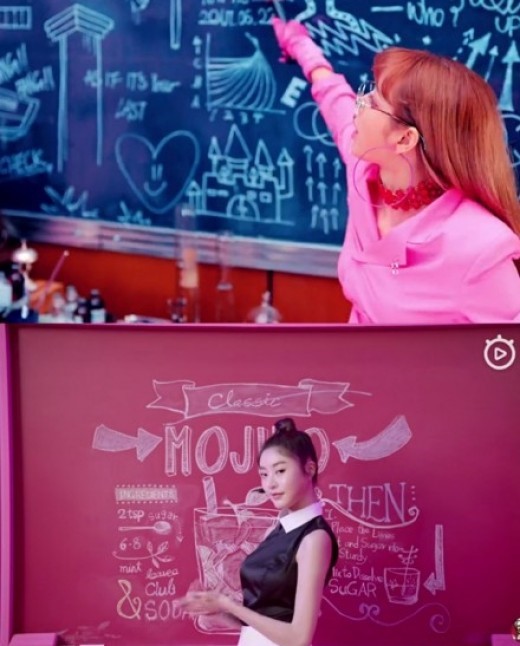 Local netizens are saying that the only major difference from the commercial and the music video is the actress in them.