Cho Seung Woo Gives High Praise To Jo In Sung, Talks About The Movie He Turned Down 3 Times, And More

In a recent V Live broadcast, Cho Seung Woo, who is starring in the upcoming film “Feng Shui” (working title), talked about Jo In Sung, the star of a rivaling film, his own acting process, and more.

For Jo In Sung, who’s starring in the “The Great Battle,” Cho Seung Woo had endless praise, likening Jo In Sung to “Korea’s DiCaprio.” Cho Seung Woo said, “He’s a great actor. You could put him out there anywhere in the world, and he would be a wonderful actor.”

For Cho Seung Woo, his acting isn’t a product of total immersion. He said, “No matter what role I’m playing, I don’t fall into it deeply. It doesn’t affect my everyday life. I don’t do method.” 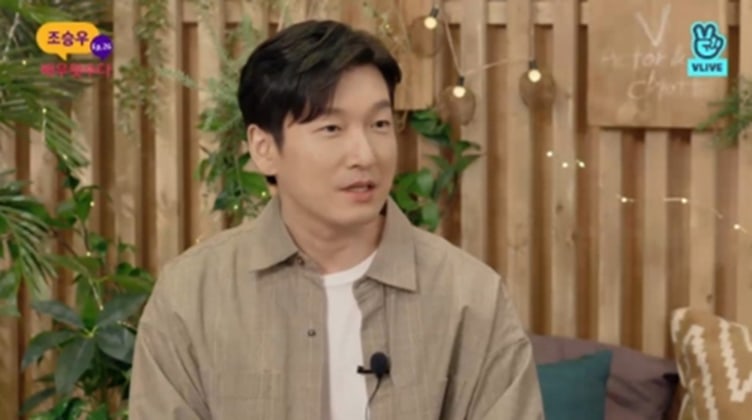 The actor also talked about some of his past works. Regarding a potential seasonal format for the tvN drama “Forest of Secrets” (also known as “Stranger”) in which he starred alongside Bae Doona, the actor revealed his love for the drama, saying, “I hope the seasons do continue. Until I grow white hair.”

“Inside Men,” the 2015 film with Lee Byung Hun and Baek Yoon Shik, was one that Cho Seung Woo turned down three times. “It was too much,” said Cho Seung Woo. “It would be the first time that I played a prosecutor, and I felt that it didn’t fit me. When I saw the scenario, it was so impactful. It was a film that frankly addressed the rot in Korean society. Personally, as an ordinary person, I didn’t want to see it. My first reaction was that it made me uncomfortable.” 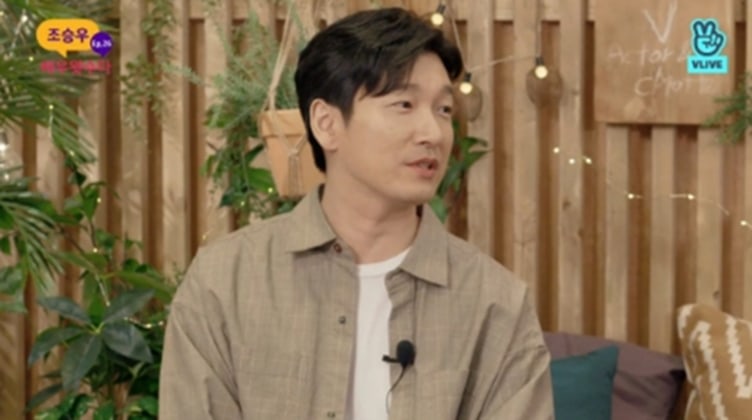 “Feng Shui” is a film about the genius feng shui expert Park Jae Sang (Cho Seung Woo), who can read the energy of the land to move the fates of humans, and the race to obtain grave sites that are propitious to those seeking the throne. It premieres on September 19.