The film “Feng Shui” is celebrating a meaningful milestone as it reaches one million moviegoers!

“Feng Shui” tells the story of genius feng shui expert Park Jae Sang (Cho Seung Woo), who is able to change people’s fates with his expertise, and the greed and ambition of those trying to vie for the throne and become the king of the land. According to the Korea Film Council, the film passed the milestone around 5 p.m. KST on September 24. The film achieved this feat on its sixth day since opening in theaters on September 19.

The film is being praised as a well-made historical piece, based around an interesting and fast-paced story with a cast of talented actors who bring their characters to life. Released around the Chuseok holidays, “Feng Shui” was also filmed in various locations around Korea to capture the country’s most beautiful sceneries to provide the best visuals for the film as well. 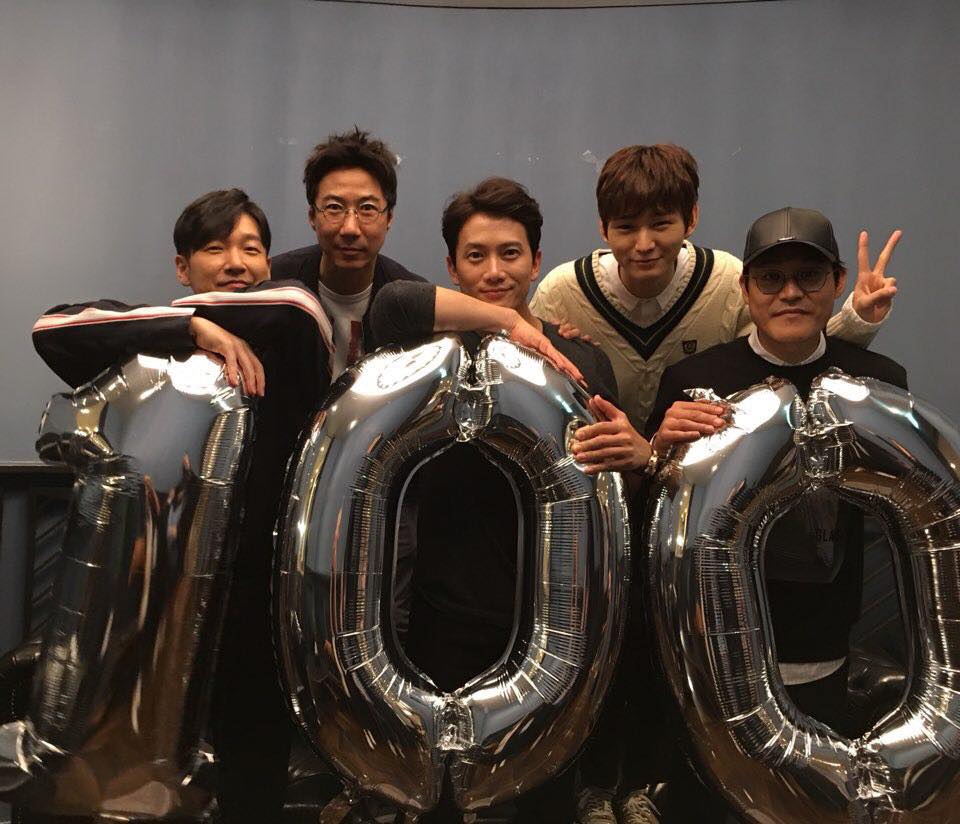 To celebrate the milestone, new photos were released of the main cast and director of “Feng Shui.” Cho Seung Woo, Ji Sung, Kim Sung Kyun, and Lee Won Geun were joined by director Park Hee Gon as they marked one million moviegoers together.

“Feng Shui” was released on September 19 and is currently playing in theaters in Korea.