SBS revealed stills from “The Last Empress,” in which Choi Jin Hyuk (Cheon Woo Bin) is looking for someplace in the dark palace. 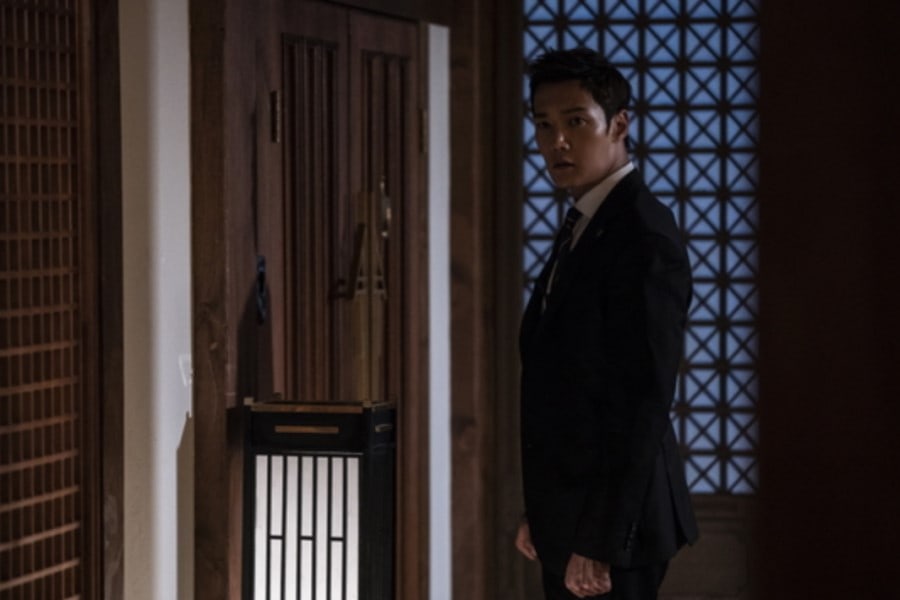 In the stills, Cheon Woo Bin looks around the dark palace, despite the danger of being discovered. Viewers are curious to find out where Cheon Woo Bin is trying to go, and if he can make it there safely. 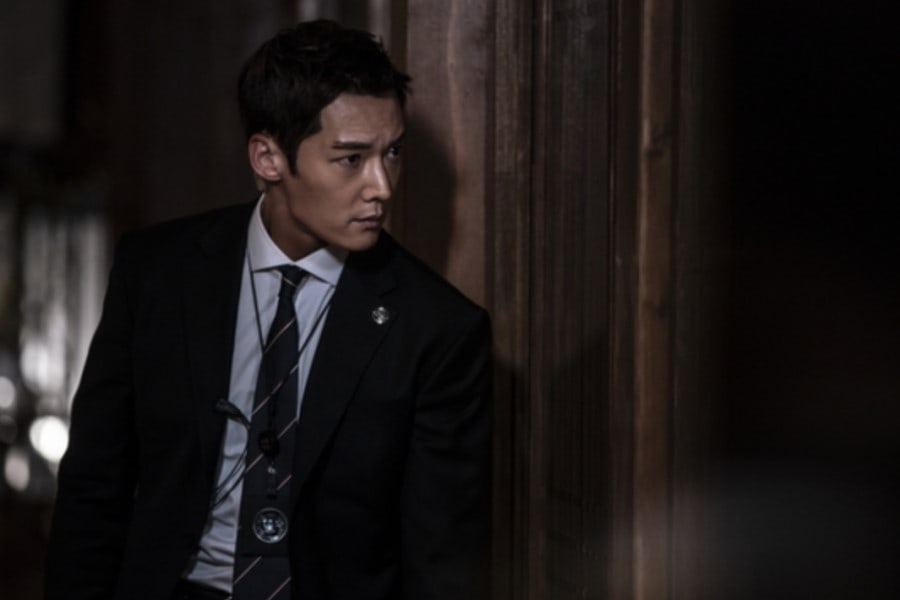 While rehearsing, Choi Jin Hyuk stayed serious, focusing on his character. Before filming, he also showed his passion by discussing with Joo Dong Min PD about his characters’ mindset. 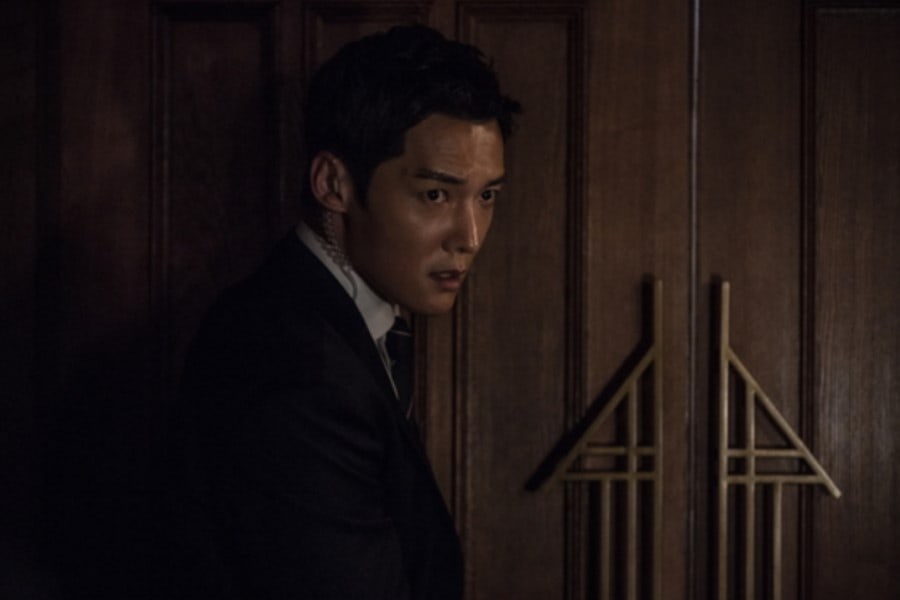 Since he had no lines to deliver in the scene, Choi Jin Hyuk had to use only his eyes and expressions to portray the high tension.

The production cast revealed that this was the part where Choi Jin Hyuk is moving into full-fledged action after leaving off from last week’s episode when he left a strong impression by pointing his gun at the emperor’s head. They added that they wished the viewers looked forward to the tension from watching Choi Jin Hyuk’s attempt at revenge.