Stills have been released for the upcoming episode of “Mystery Queen 2.”

In the released stills, Yoo Seol Ok captures everyone’s attention as she suits up in a police uniform, and stands in between Section Head Jo In Ho (Kim Won Hae) and Chief Shin Jang Goo (Kim Jong Soo). Yoo Seol Ok shows a completely different side of that viewers haven’t seen before.

In the previous season, she had been training for the police exam as she went through intensive training of running, pull-ups, and sit-ups. She gained the support of viewers as she was determined to “catch all criminals to prevent more victims.” 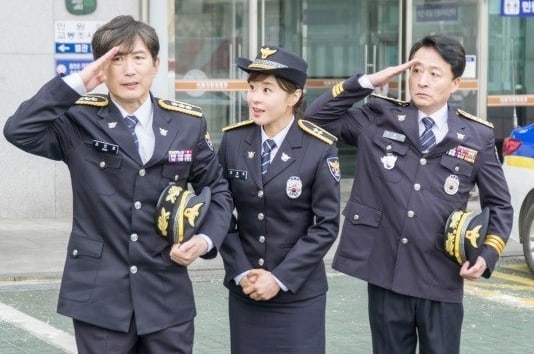 A new case is expected to unfold in the upcoming episode, with the appearance of pretty pastry chef, Jung Hee Yeon (Lee Da Hee) and brainiac profiler Woo Sung Ha (Park Byung Eun). Through the released stills, they will be working with Ha Wan Seung and Yoo Seol Ok to solve the upcoming case. 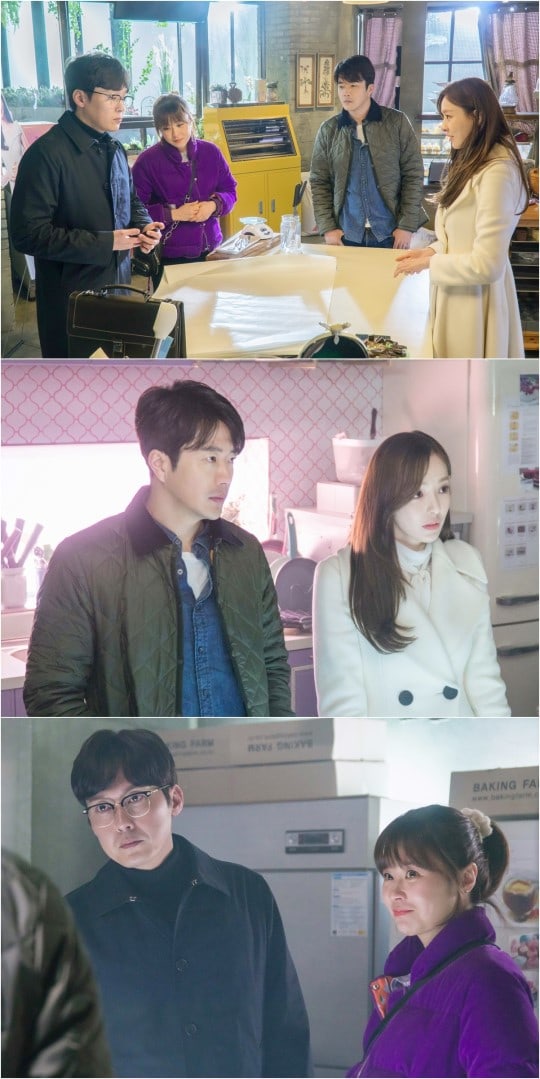 Find out whether Yoo Seol Ok accomplishes her dream as a police officer and more details about the case that the new team is unraveling, in the upcoming episode of “Mystery Queen 2.”