“Han Yeo Reum’s Memory” chronicles the beautiful and heartbreaking love stories of a radio program writer named Han Yeo Reum (Choi Kang Hee). As a woman who used to be someone’s love at one point, she is saddened by the fact that she is now an average, lonely 37-year-old woman. Choi Kang Hee will portray Han Yeo Reum’s bittersweet memories about love. 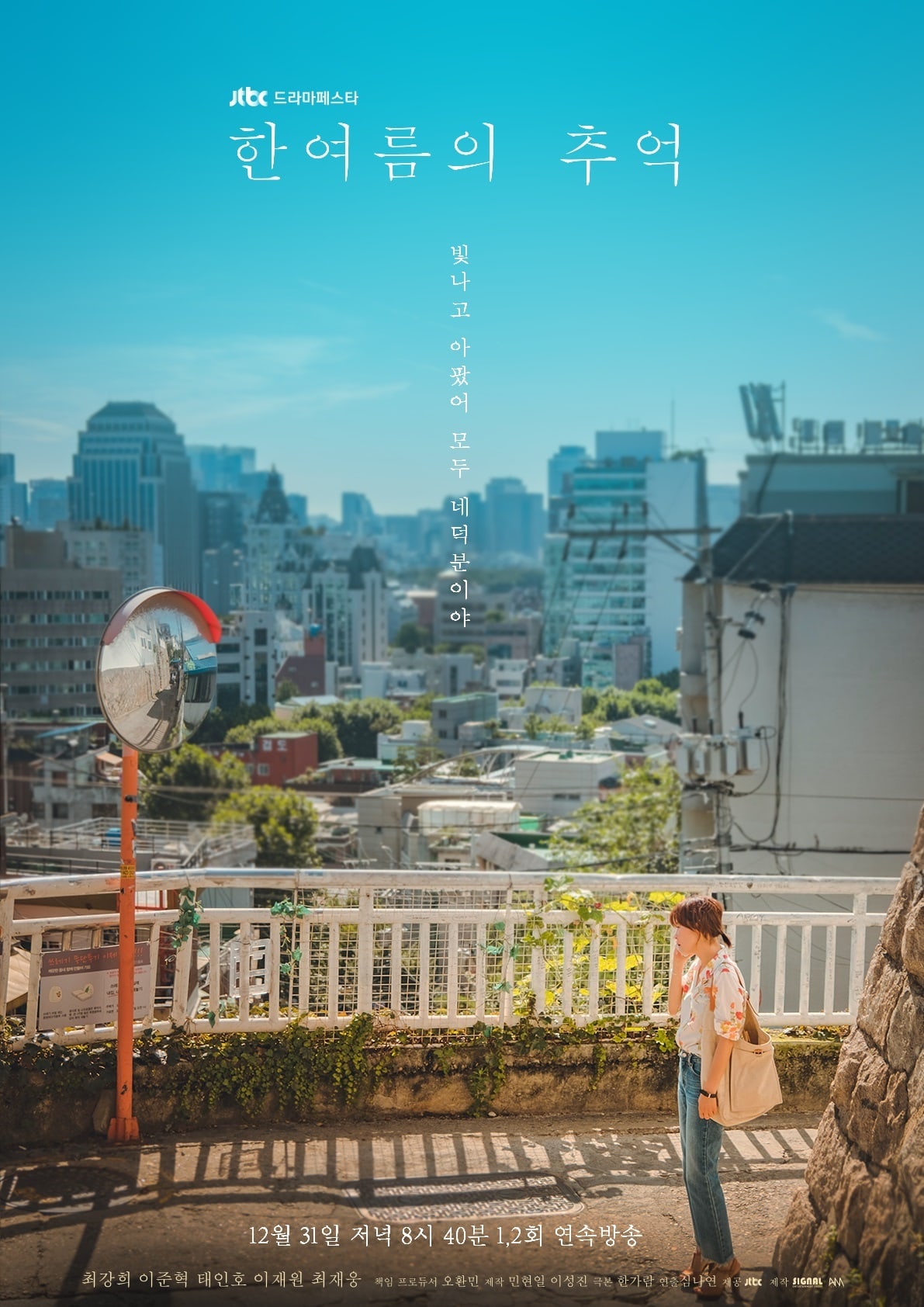 In the released stills, Han Yeo Reum types away at her laptop at the radio station she works at then turns around to look at something behind her. She can also be seen smiling in another photo that exudes her bright energy.

On why she chose to appear on this drama, Choi Kang Hee said, “There was a time in my life that helped me sympathize with the script. It really hit home. At that time in my life, I was even the same age as [Han] Yeo Reum.”

She continued, “We can all relate to Han Yeo Reum. These days, people are getting married later, so there are many young, talented, beautiful women out there. They are all also ordinary women who had moments where they shined and also when they experienced pain.” 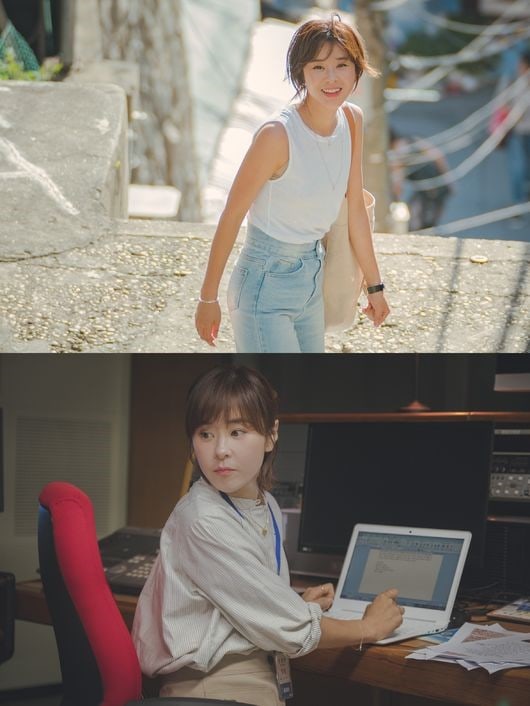