Super Junior‘s Choi Siwon recently retweeted an interview article of Patrick Chow, who was critically injured after being hit with live ammunition during a Hong Kong protest, but it elicited a strong backlash from Chinese fans. 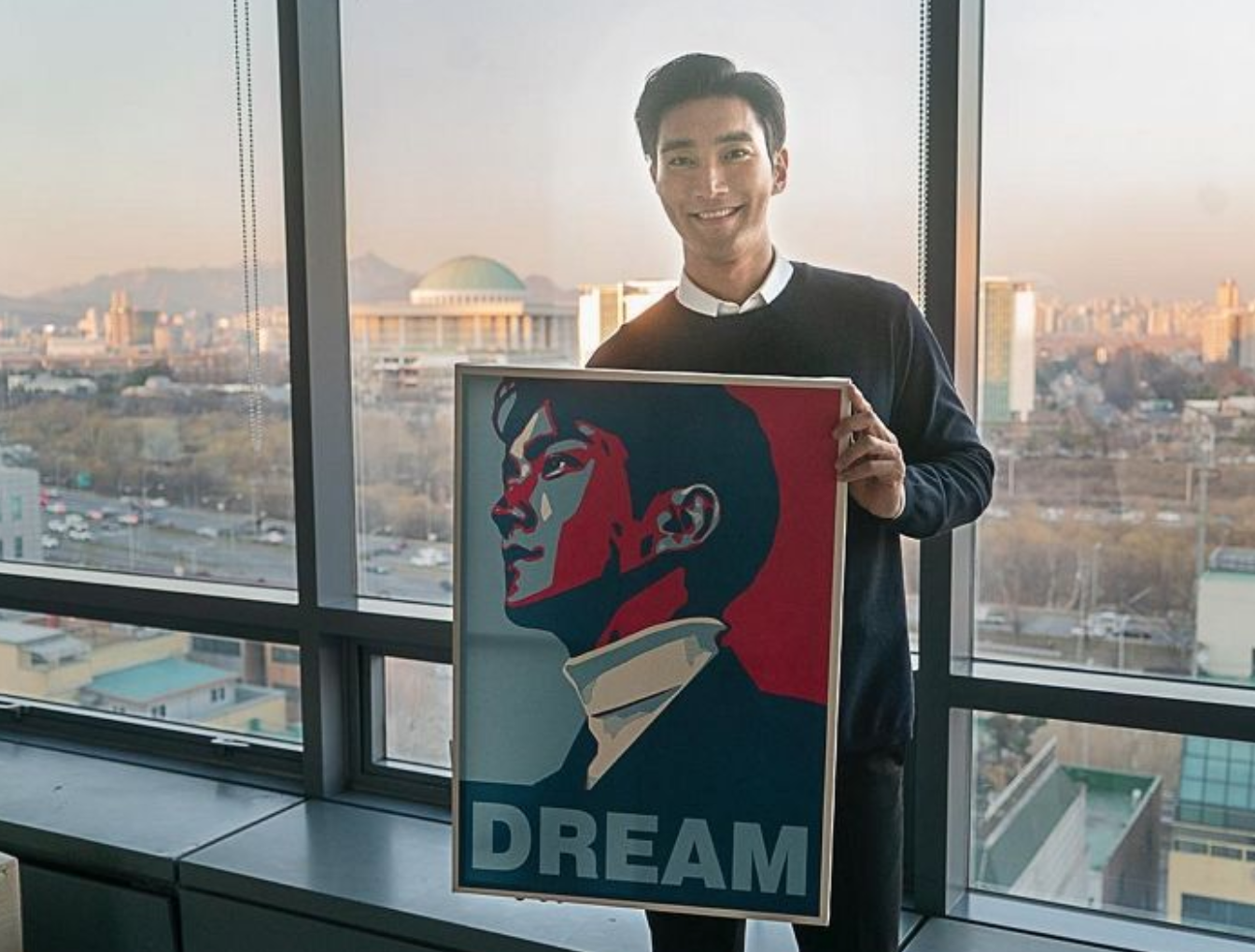 In the said article, Patrick Chow stated that bullets might be able to kill people, but that it can’t kill off faith. 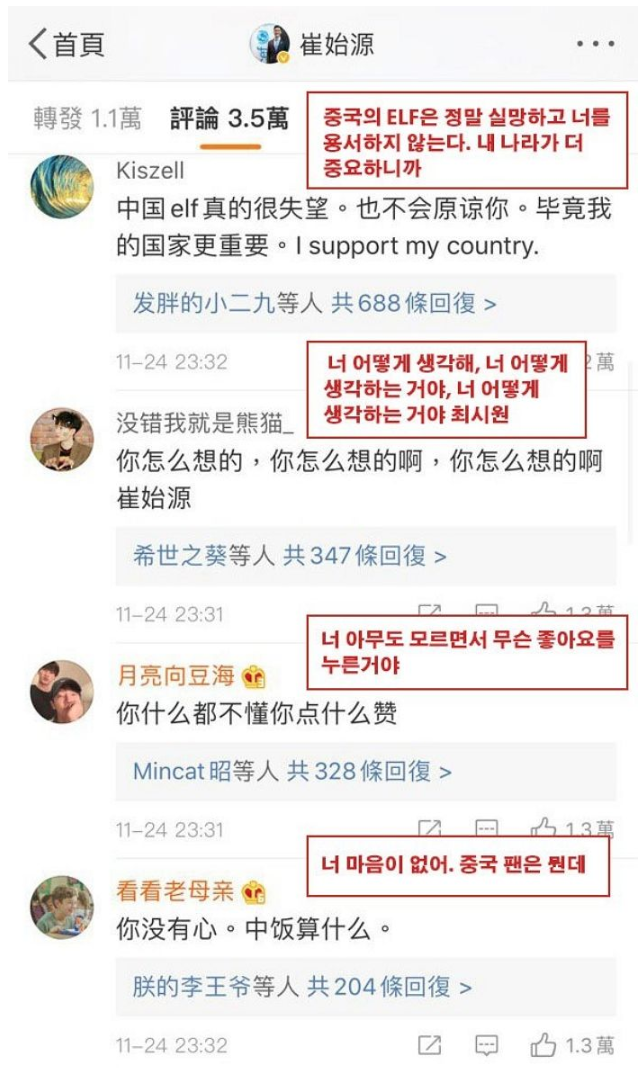 As soon as Choi Siwon retweeted the article, there has been an outpour of criticisms from Chinese fans.

The Chinese ELFs are very disappointed and will not forgive you. Our country is more important.

Why would you like something without knowing anything about it?

You have no heart. What about your Chinese fans?

Regarding this incident, one media outlet reported that Choi Siwon expressed his support for a Hong Kong-related article and that many Chinese fans are disappointed as a result. 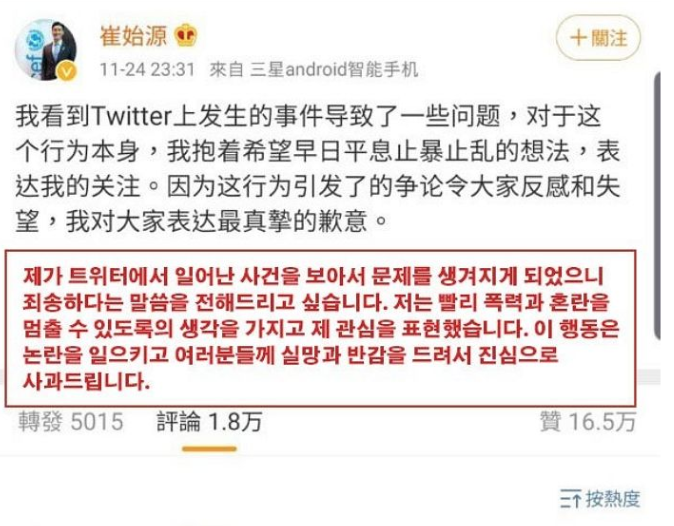 Shortly afterward, Choi Siwon deleted his retweet and made a formal apology to fans.

Since something I recently did on Twitter caused many problems, I’d like to apologize. I simply expressed my interest in hopes that the violence and chaos will stop. I sincerely apologize if this behavior caused controversies and disappointment in all of you.

Despite Choi Siwon’s explanation, Chinese fans are continuing to express their rage by closing down fan sites and leaving negative comments on his social media accounts.