Actress Choi Soo Im has been cast in the upcoming SBS drama “Haechi!”

She will be playing the role of Lady Seo, the lawful wife of Jung Il Woo‘s character, Prince Yeoning. Her character is described as ambitious, but with the ability to hide her true feelings. When she first married Jung Il Woo’s character, she desired his affection, but ended up being emotionally scarred by the loneliness of being a wife in name only. 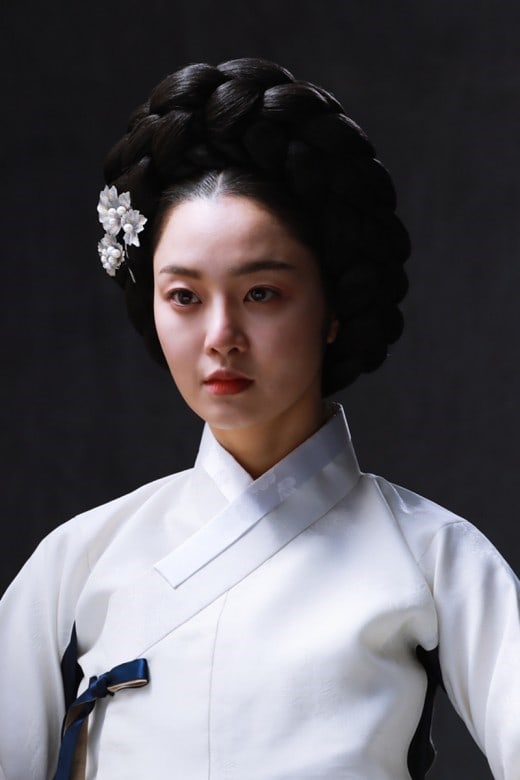 Choi Soo Im is managed by the same agency that manages Jung Woo Sung and Lee Jung Jae. She has previously appeared in projects like “Golden Rainbow” and “The Stars Are Shining.”

“Haechi” tells the story of a lowly prince (Jung Il Woo), a female investigator with the Office of the Inspector General (Go Ara), and an inspector at the same office (Kwon Yool) who take on the task of making the prince king.

It premieres on February 11 at 10 p.m. KST and will be available on Viki!