Choi Woo Shik recently showed off his English-speaking skills on tvN‘s Youn’s Stay when he hosted visitors from Australia and the Netherlands. 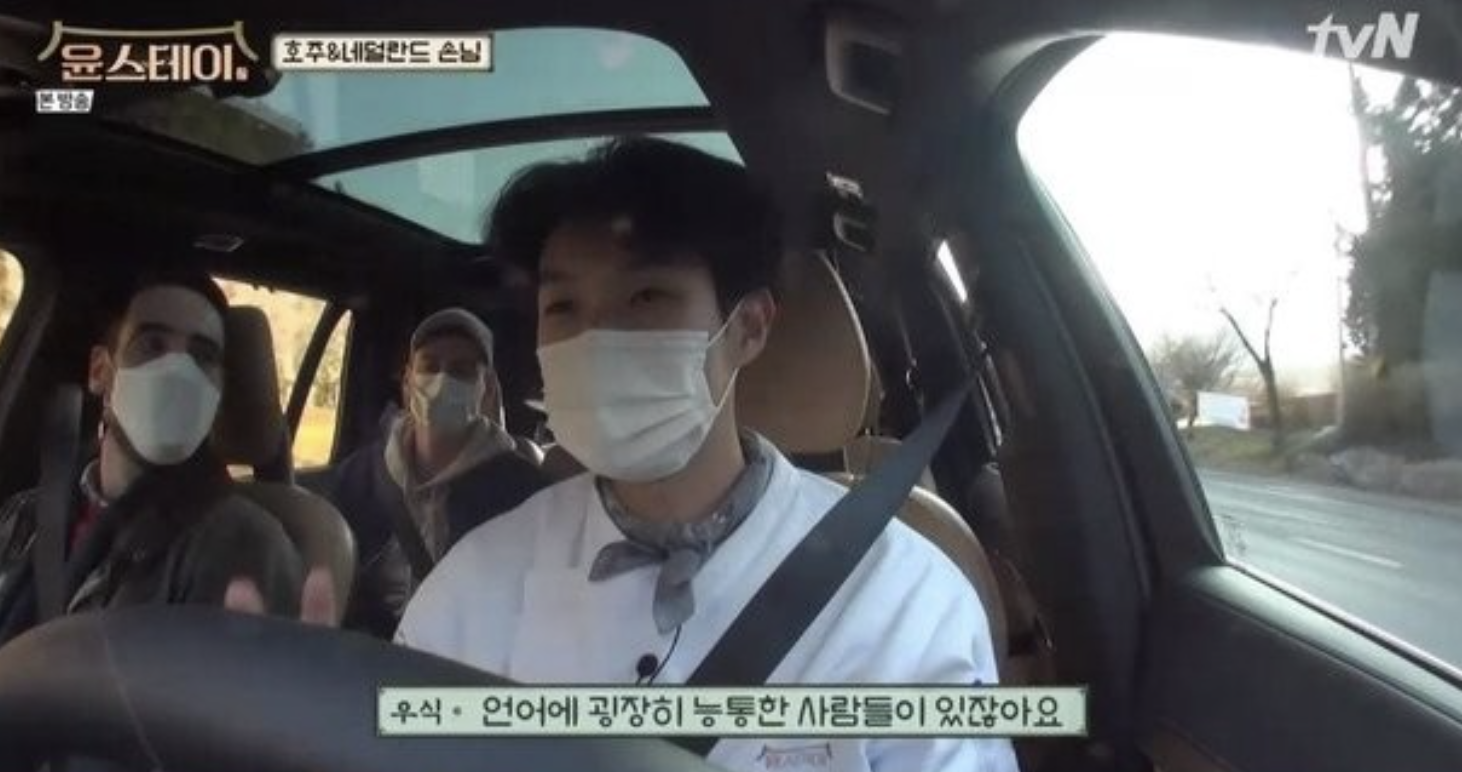 And while many were impressed by his English-speaking skills, Choi Woo Shik vented about his difficulty with languages and how he doesn’t think he can speak 2 languages.

There are people who are very skilled with languages. But I don’t think I can speak 2 languages myself. 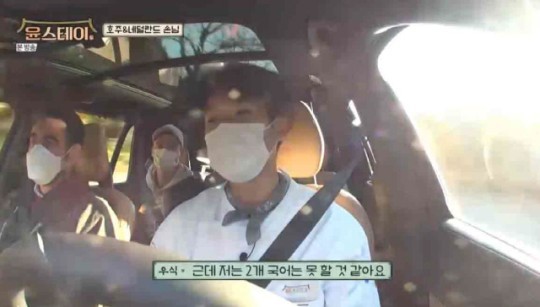 That claim could be confusing to some because Choi Woo Shik is known to speak both Korean and English as a Korean Canadian. 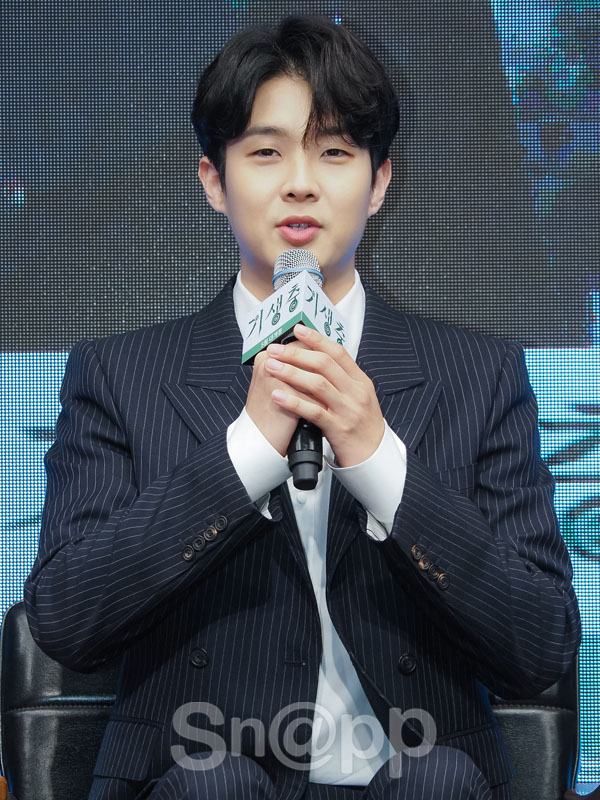 But he explained why he doesn’t think he can ever be fluent in both.

Before, I would just think in English and then speak English. But now, I think in Korean, and I translate that into English. 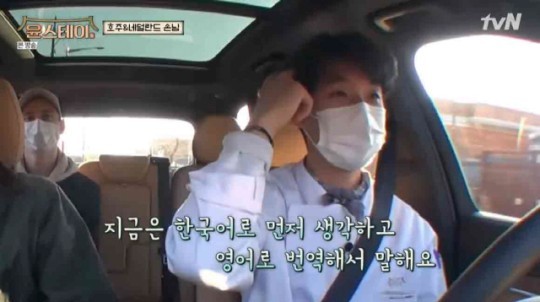 When one of the guests asked which language he dreams in, Choi Woo Shik confirmed that that has changed as well.

I used to dream in English before, but now I dream in Korean. 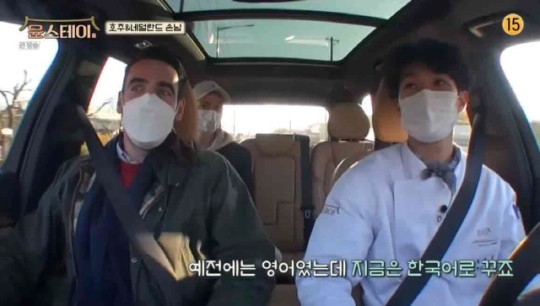 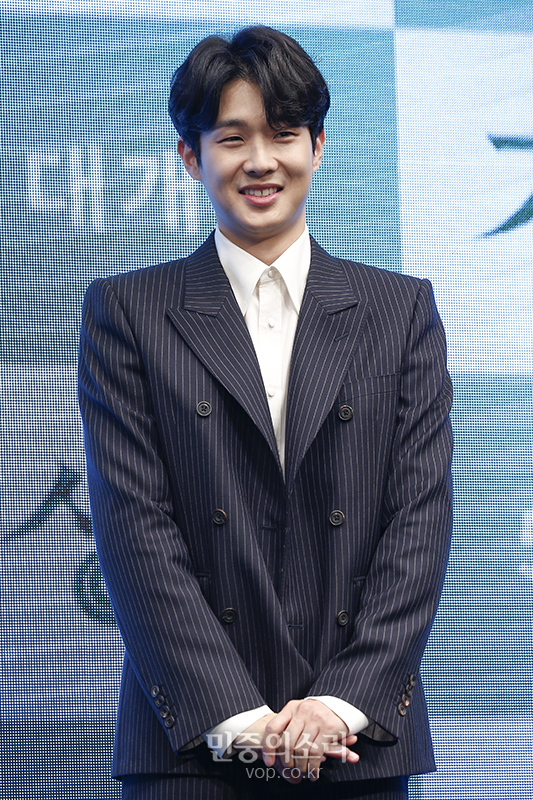 He immigrated to Canada when he was 12, but in hopes to pursue acting, he returned to Korea in 2010 and recently skyrocketed to fame through the award-winning film, Parasite.