BTS’s MAP OF THE SOUL ON:E online concert was a day that not only ARMYs were excited about. From art critics to choreographers, people from many fields were anticipating this concert! Nicky Andersen, the choreographer for Jimin’s solo track “Filter” also couldn’t contain his excitement as he had been waiting for this concert as much as the fans.

Taking a look at the “Filter” performance from day one of the concert, you can see just how effortlessly Jimin dances while still captivating the audience with his visuals and voice. Fans were both happy and sad as they watched the performance, because they wished they could be there live to see it.

Andersen shared his excitement for the concert through his Instagram as he interacted with ARMYs from around the world. 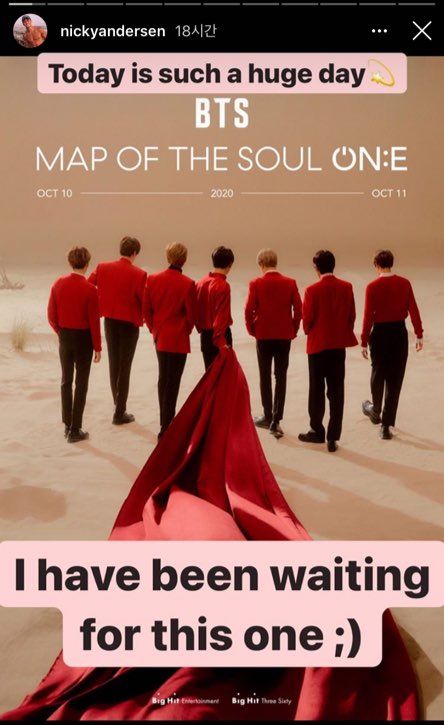 He revealed just how happy he was about the show and hoped the fans enjoyed it just as much as he did. 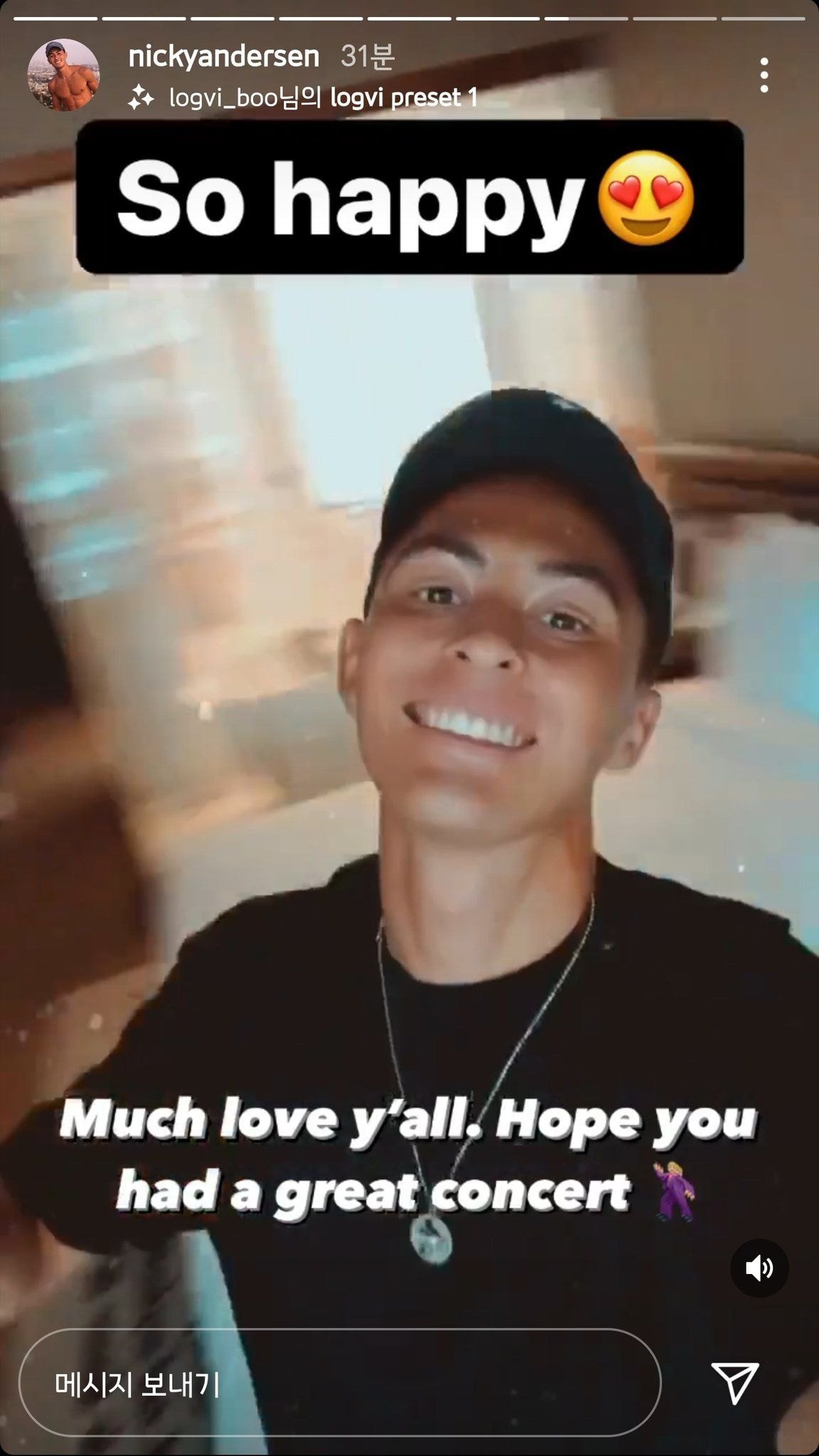 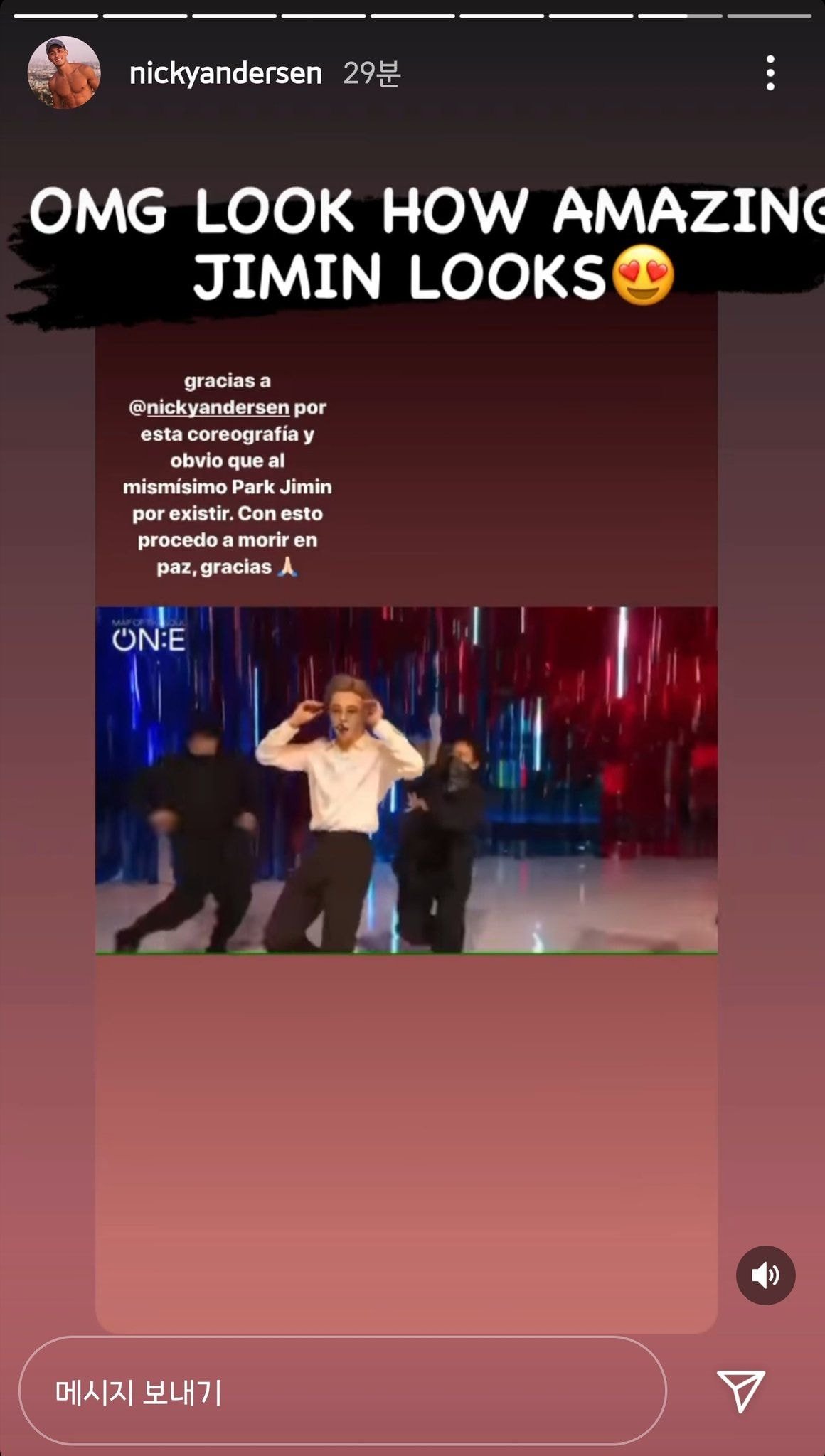 I guess Andersen is now responsible for all the heart failures due to Jimin’s breathtaking performance! 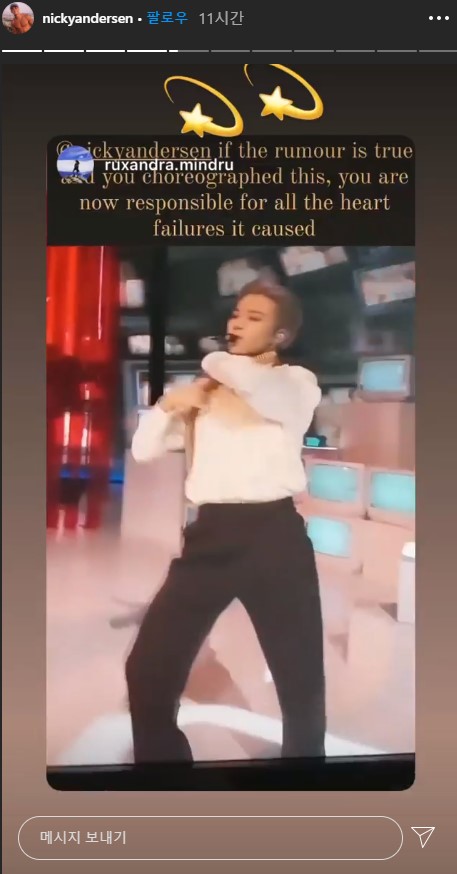 Now all we need is to see this performance live and in person in the near future! 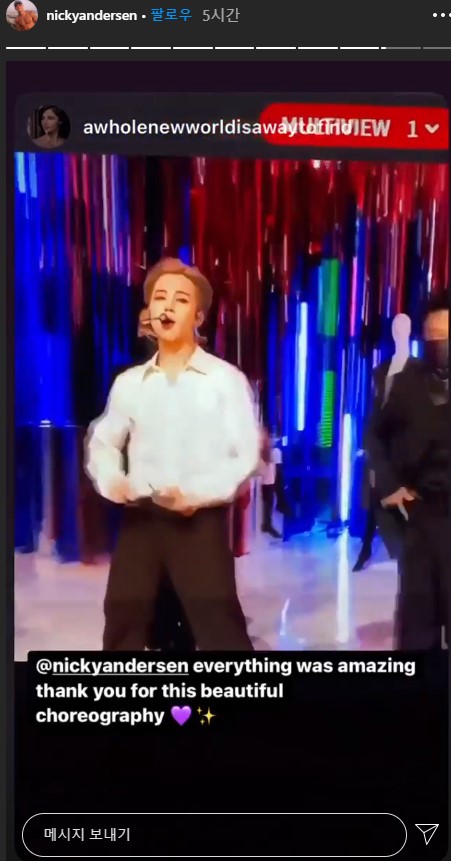 So, who’s ready for day two of “Filter” Jimin? We most definitely are! (but not really because it will be the death of us). 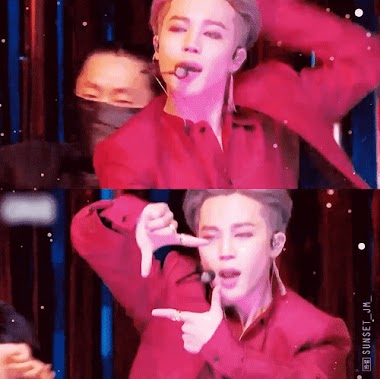